Well, sorta. I know today is supposed to be “Fun Friday” and all, so bear with me.


Usually I do some kind of recap of what I did the previous year, and usually it's right before the first day of the new year. I've been gone for quite a while so I'm not going with usual. You see, all that time I had off was filled with sickness, what with me catching the Death Virus 2013 and all. I had lot of days off to relax and ride my bike, and I ended up hanging around the house being all sickly.


I did ride on New Years Day though. 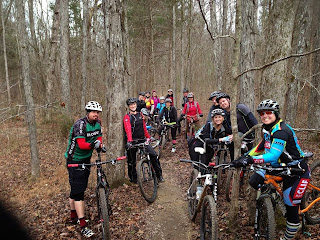 That was it. A little social ride. It was actually quite awesome, especially since it was my first time out of the house feeling sorta “normal.” I did get out for a hike in the “mountains” with Lunchbox on one of my days off. I was feeling super shitty that day, but I promised him we would go and I stuck to it. Even though I was ill, it was nice to get out and enjoy nature and stuff. 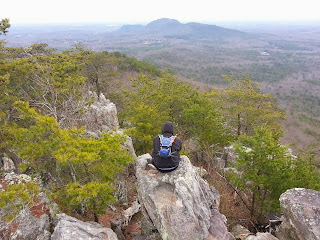 Speaking of Lunchbox, I think he's joined the realm of the Hipsters. He got a new bike from Santa, and it's a fixie. 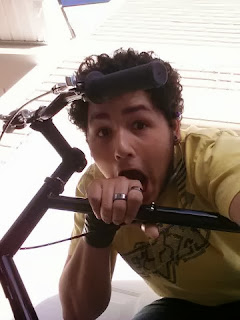 Yeah, it has brakes. I know. He wants them off of there as soon as he masters the art of slowing down on big hills. He's been practicing, so it should be soon. I'm pretty sure this summer he'll ask me to bring him into the city so he can chase Dicky through the streets all day.


So where was I? The year in review? Oh yeah.


I traveled a little bit.


I raced a few races.


I drank some good beer.


A shitload of fun was had.


Is that good enough?