Did you watch Star Wars yesterday? 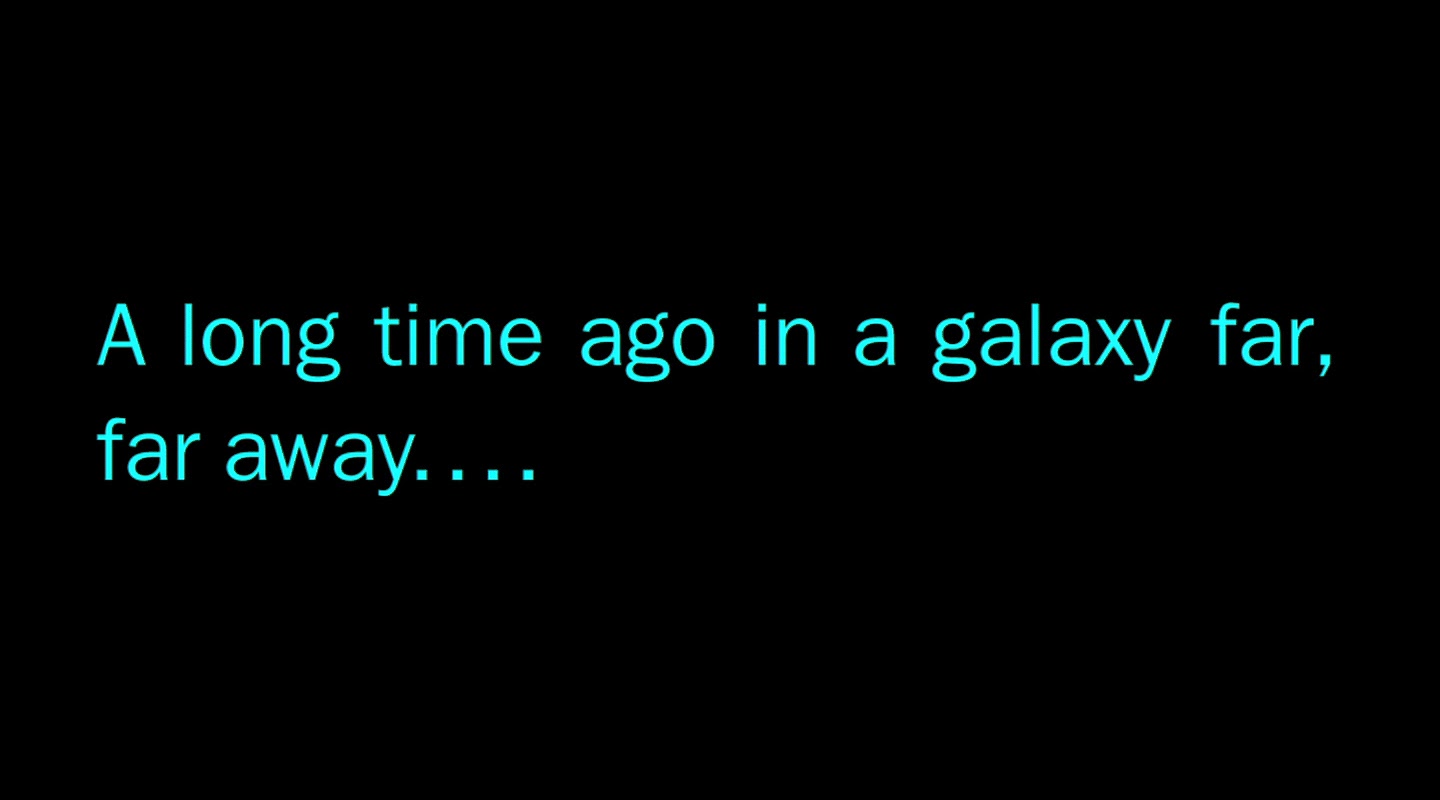 Anyway, Saturday was pretty rad.  I actually got to ride my bike.  No work, and no real responsibilities.  The little lady was out of town and Lunchbox had to work.  Since I'm such a nice guy, I dropped him off at his “other” job. 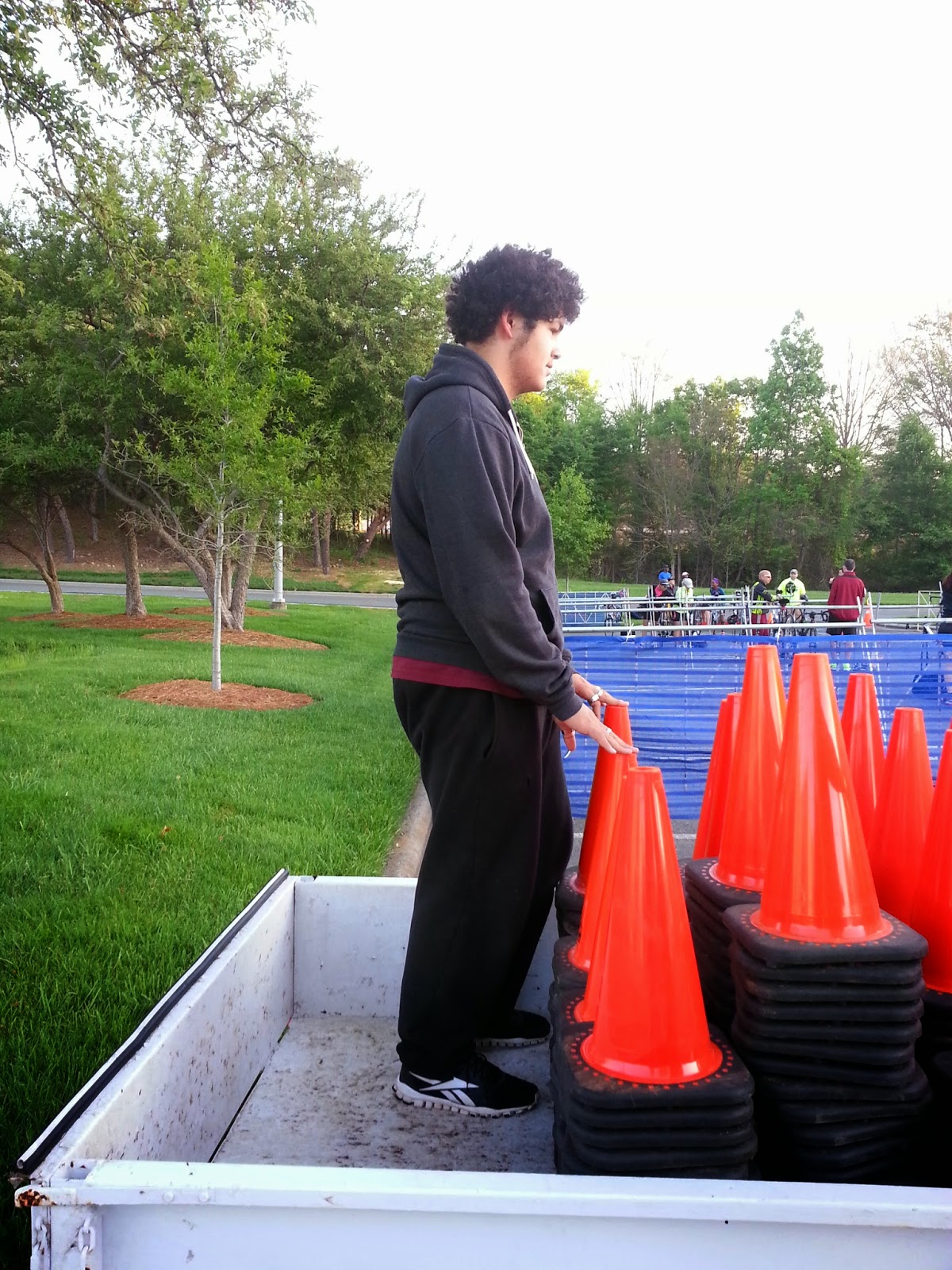 He was working for our local race promoter, helping out with a duathlon. 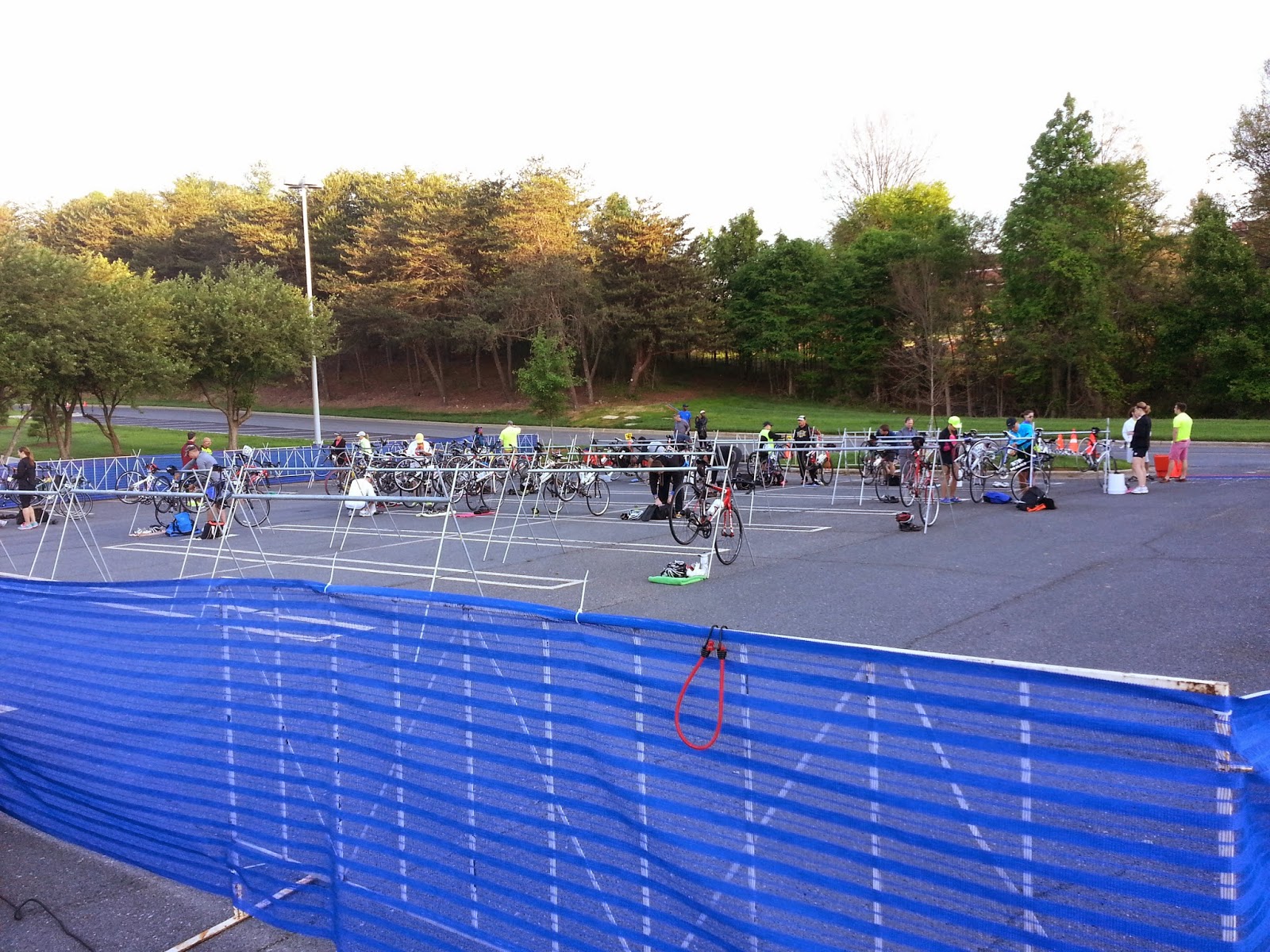 I hung around a bit talking to a few folks I knew.  A little later than I wanted (and after a quick stop for gas and food), I eventually headed for the mountains.  I rolled up to the Ranger station (the start of PMBAR) and got my shit ready for a couple of hours-long ride. 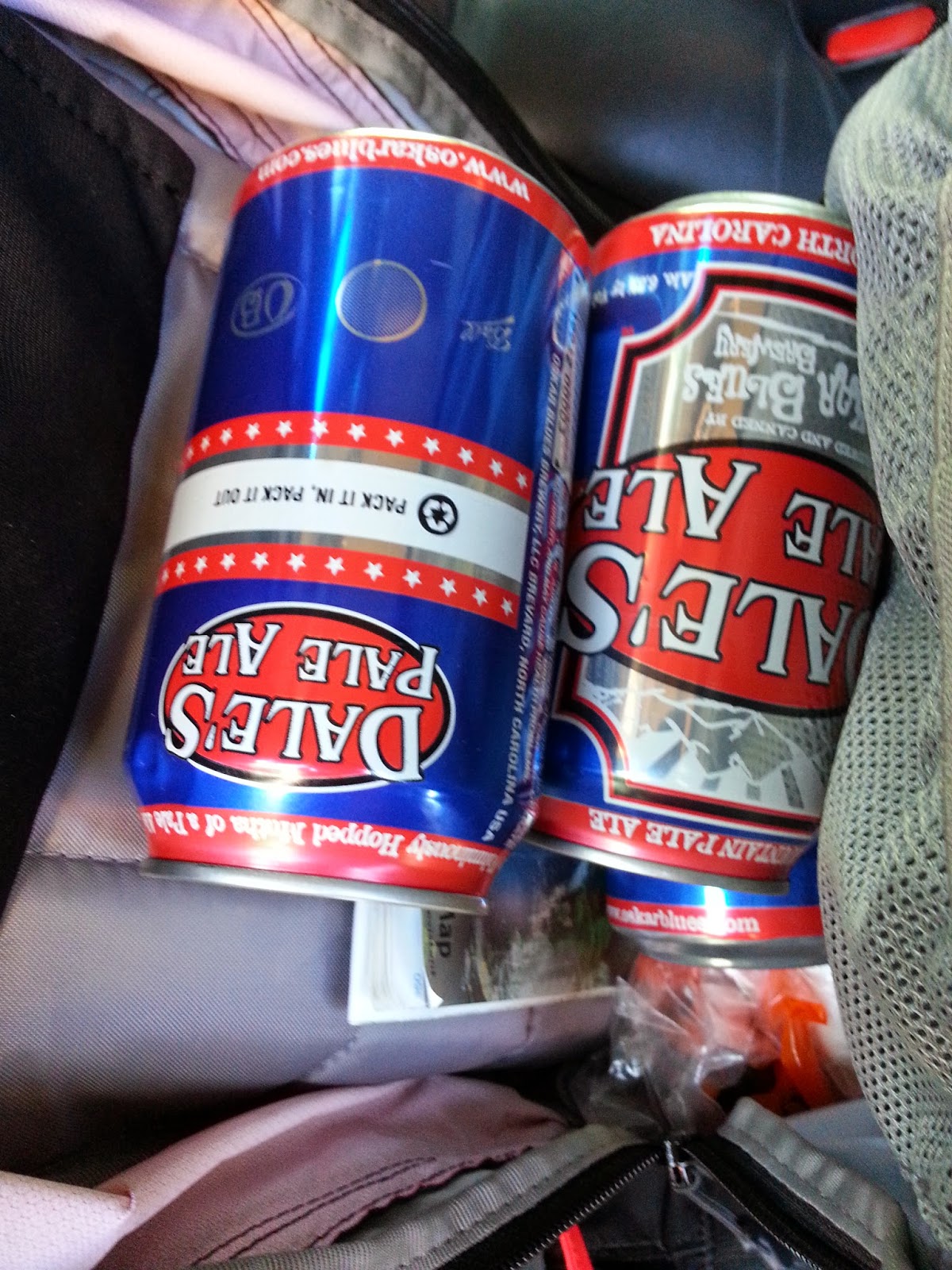 Beer in the Camelbak.  It's what you do.

All the PMBAR racer folks were long gone, but I did run into Shanna, who was also heading out for a ride.  I opted to let her go on without me, and instead shot the shit with Eric, Cam, and crew before heading out.   Once I found out the checkpoints for the race I took off... 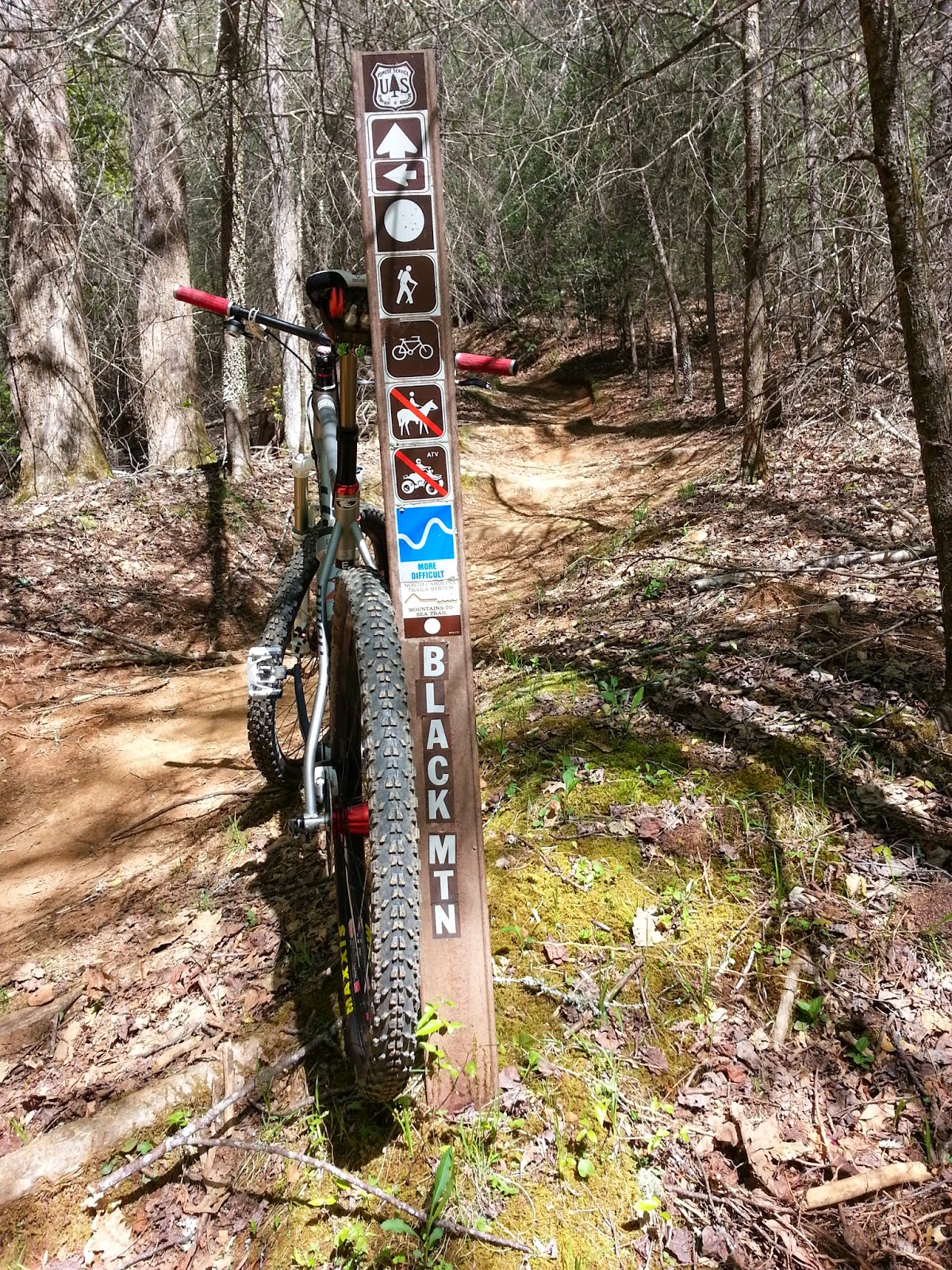 Damn, that sucked.  I'd never ridden up it before, so I was hurting.  Well, after the week I had at work I would've been hurting riding up the hill in my neighborhood.  Anyway, at least the views were nice. 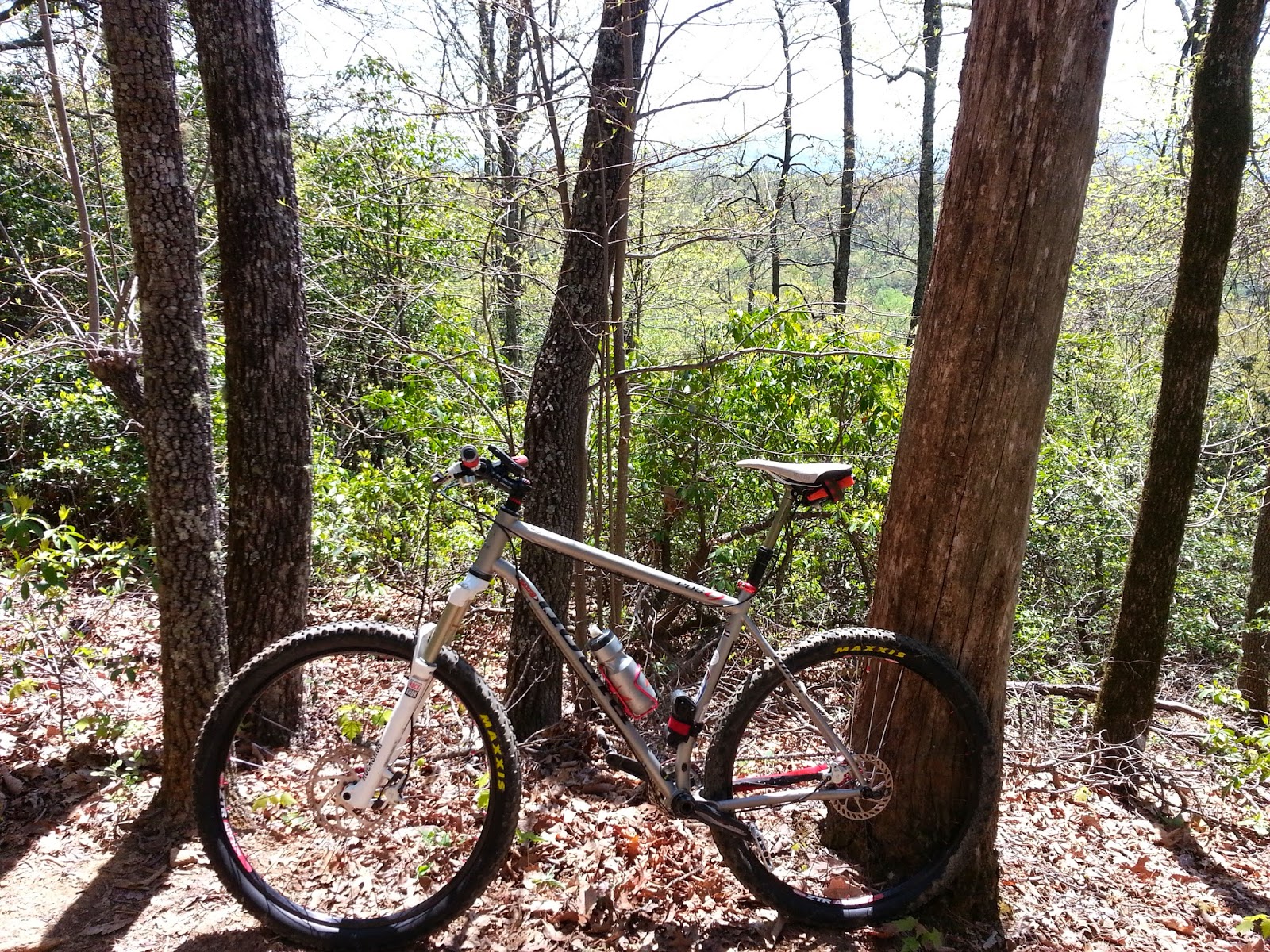 Once I got to the intersection of Maxwell Cove and Black, I stopped to figure out my next move. 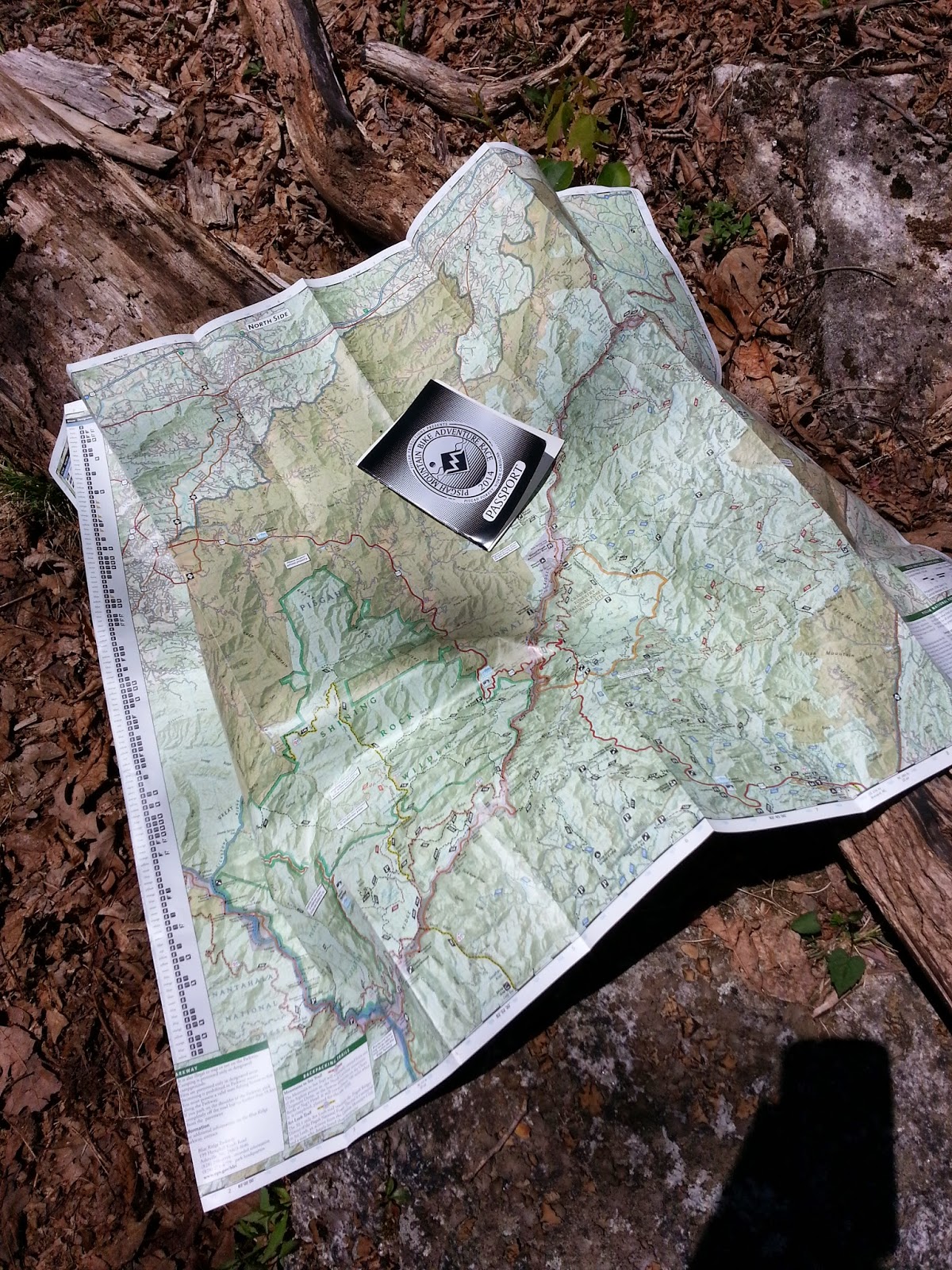 Knowing that no one would be coming back down Black for a while towards the finish, I figured that I would keep going up.  So I kept going towards the top of Black.

I saw people every once in a while, but with almost to hundred racers out there I figured I'd see more.  Maybe if I had planned my day a little better I would have, but it was too late for that now.  When I got to the stop, I took a break and had a beer.  I talked to a few passers-by (non racers too), and just enjoyed being out of work and in the hills.

I'll pick this back up tomorrow where I left off but for now I'll say that even though I was hurting after not being on my bike for so long I had fun.  I looked up in the sky and at the surrounding mountains pretty much the whole day, thankful that I had a free weekend to get out and enjoy myself.

Now that work is slowing down, I'll get back to that kind of stuff.

And don't forget, I'll get back to you tomorrow.

Why do you think I only attempted PMBAR once??? That fuckin' climb up Black Mountain..... I will never miss that.