Not One Single Bike Ride

I just didn’t feel like it.  I didn’t have to work much over the weekend, and even with all that free time I didn’t take a bike outside once.  Honestly, I haven’t been feeling great.  I’m not sure if it’s just being tired form work, allergies, or both.  I was okay not being on the bike for some reason though.

Maybe I shouldn’t be.

It was a really nice weekend around here too.  I did spend some time outside messing around in the yard, but the majority of the time I was shopping for a car for Lunchbox.  Yep, he’s gonna start running the roads unsupervised.  Very soon too.  It’s been sort of a pain in the ass to even look for something suitable for a teenager, especially one that doesn’t want something flashy.  He’ll be happy with pretty much anything at this point. 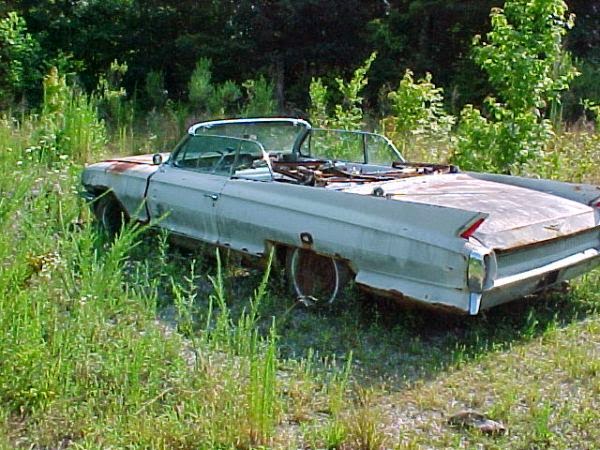 A Caddy. For The Rad Man (a reference from The Bones Brigade Video: The Search for Animal Chin if you didn’t know.)

So yeah, maybe that’s why I’m worn out.  I think a vacation is in order soon.  Luckily, there’s one coming up soon.

In a few weeks, I’ll be heading down to Florida for a wedding.  If you’ve been around here for a long time, you might remember Mr. Shepherd.  We’ve been friends since we were about four years old and he’s finally getting hitched.  I’ve been chosen to be his best man, and I think that’s slowly wearing me down too.  I mean, I’ve never even worn a tuxedo before. 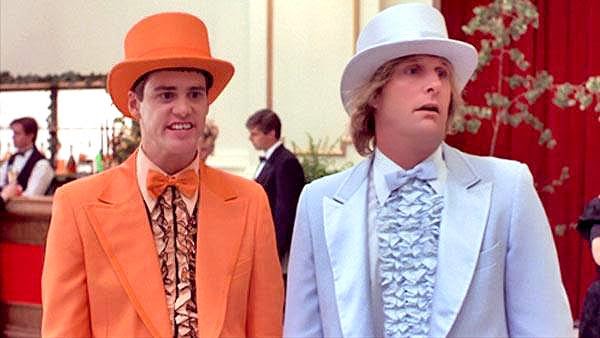 It’s not like I’ve done a whole lot so far, other than renting my tux, making hotel reservations, and making sure the man of honor doesn’t lose his mind.  When I get down there (or actually when the date gets really close), I’m sure my duties with become more difficult.  I’m actually looking forward to it though.  I’m really happy for him, and also I think it will be nice to get away.

Now, if I could just finish my after-wedding best man speech.