Madge Would Be Proud 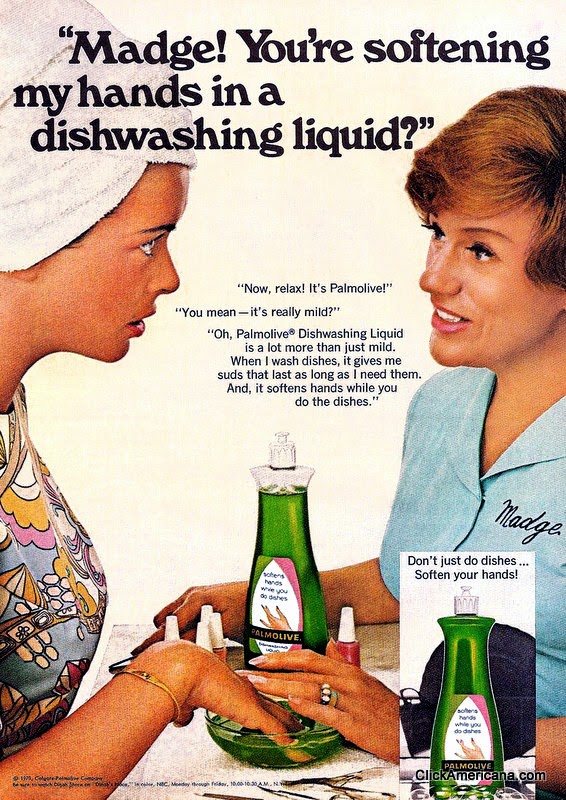 Maybe some of you are old enough to remember this commercial:

Back in my day (damn I sound old), Madge would tell people how terrible their hands were, then trick them into soaking them in dish soap.  Well, I’m not soaking my hands, but I am taking care of them with some new gloves.

Yes, Lizard Skins finally put their gloves out there for public consumption.  Way back at Interbike, I tried to talk them into giving me a pair right off the display. 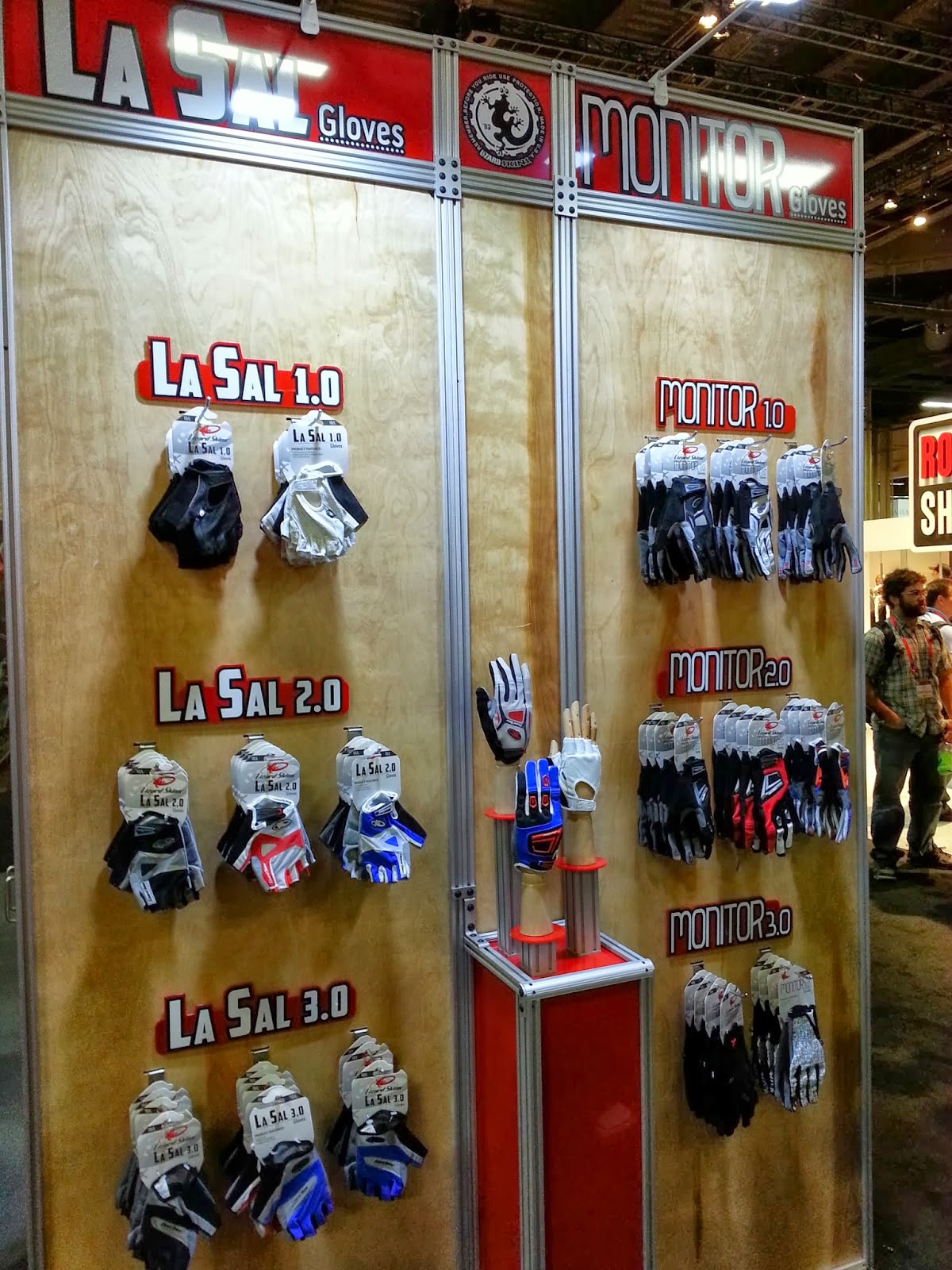 They weren’t having it.

The original release date was in January, which was pushed back several times for one reason or another.  Well, I finally got my hands of some (ha) a few weeks ago and have been testing them out.  This particular pair is the Monitor 2.0, which is a mid-level model of the long finger gloves that they offer.  I went with these mostly for the color I guess, even though there are subtle difference between these and the others. 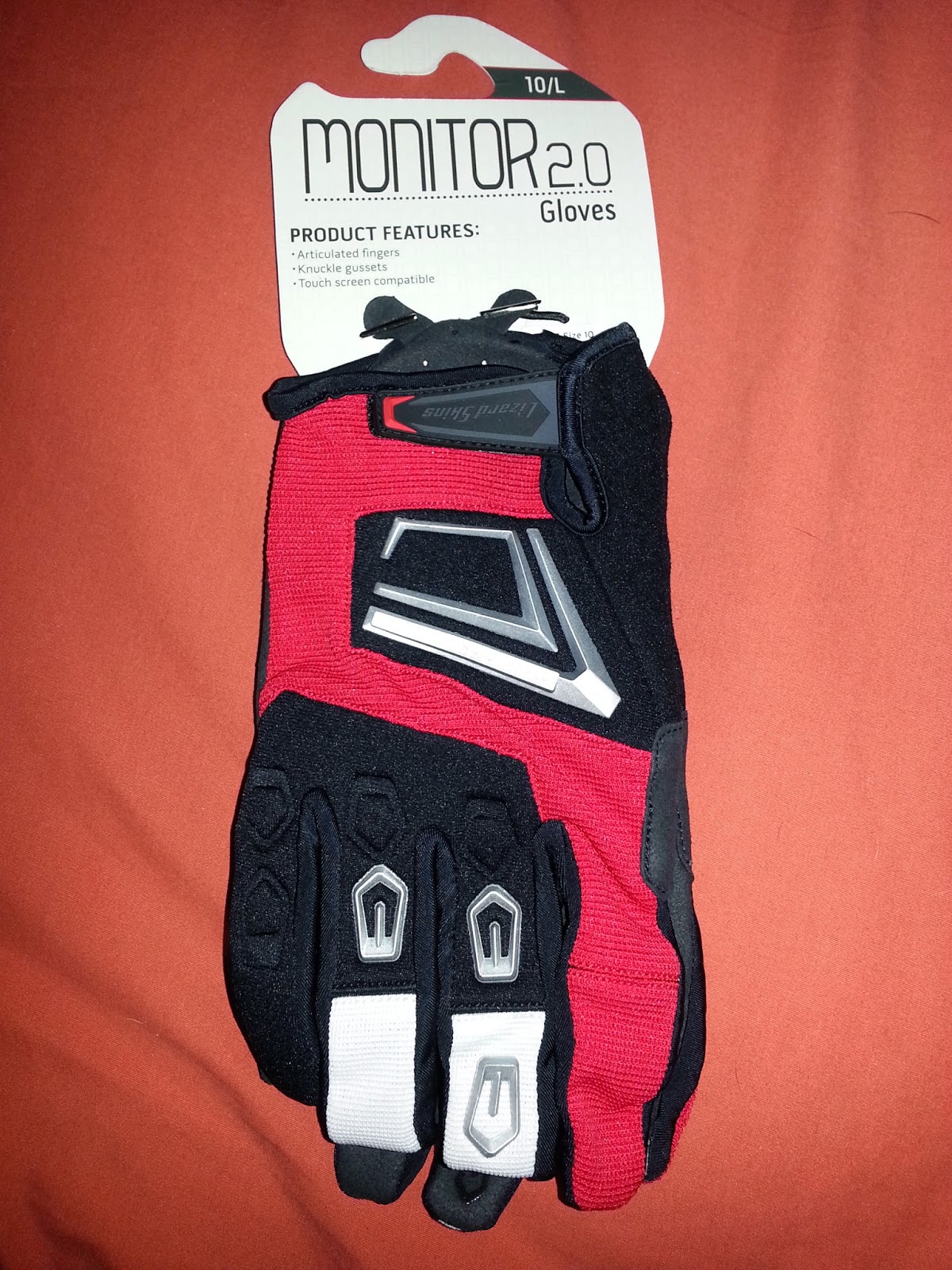 I’ve been wearing Lizard Skins gloves for a long, long time now.  They halted the sale of their gloves due to a redesign (which lasted almost two years), but luckily I’d stocked up.  There was a short period of time there where I thought I would have to go somewhere else to protect my delicate hands. 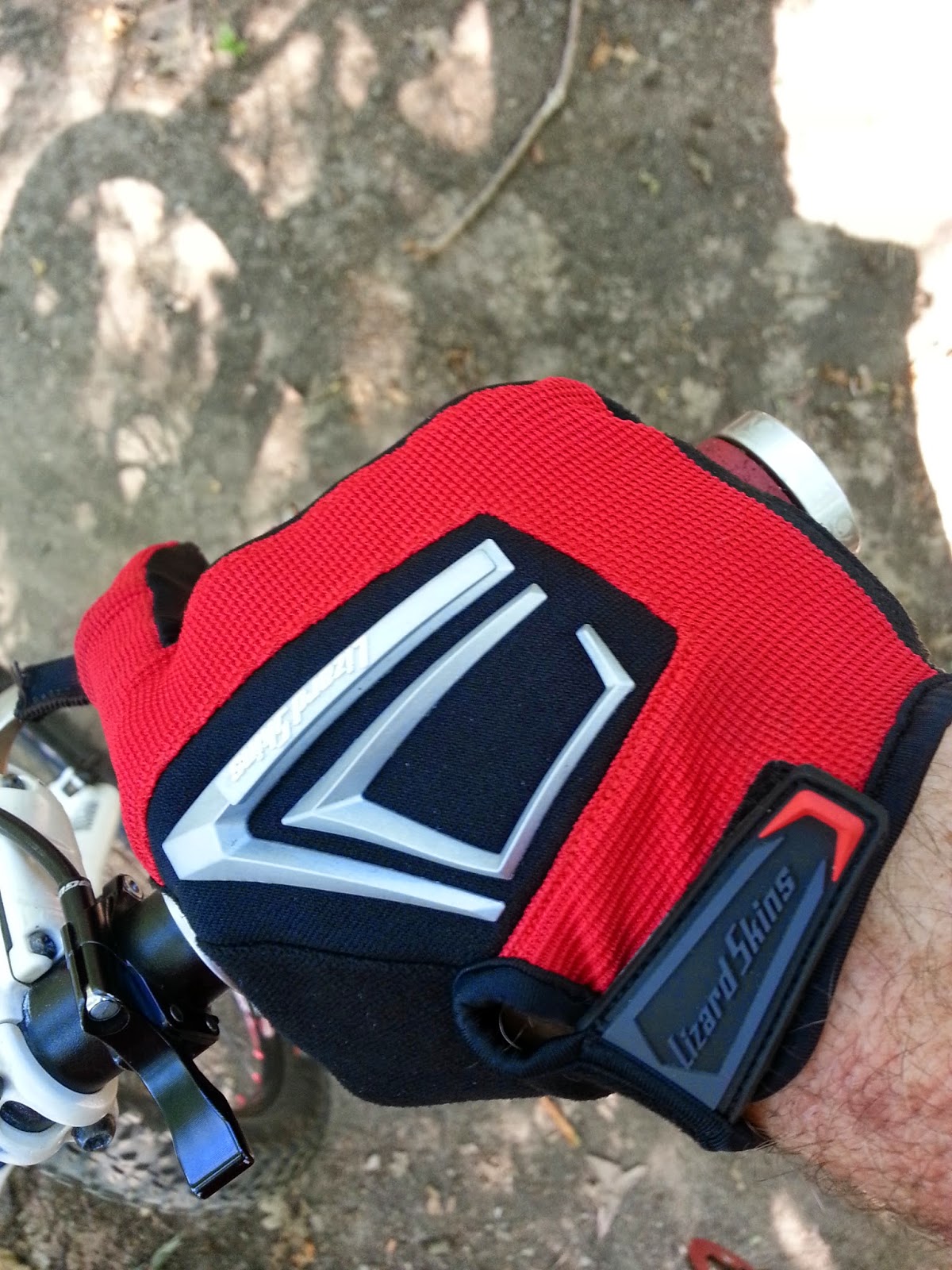 I’ve done a few test rides with them and so far, so good.  They are comfortable, very breathable, and don’t feel the least bit bulky.

And there’s no pesky padding to get in the way either. 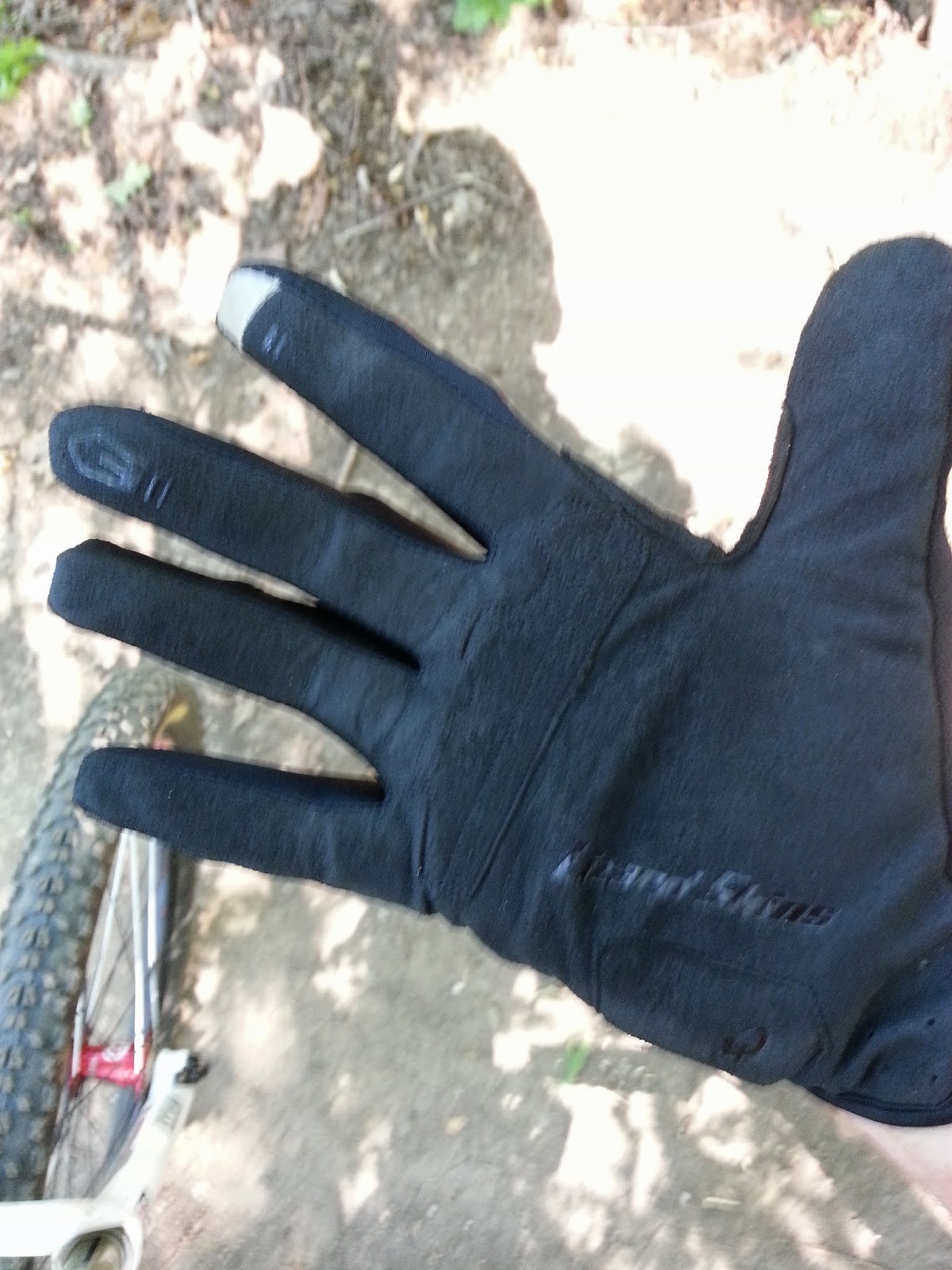 As a bonus, they are touch screen compatible. 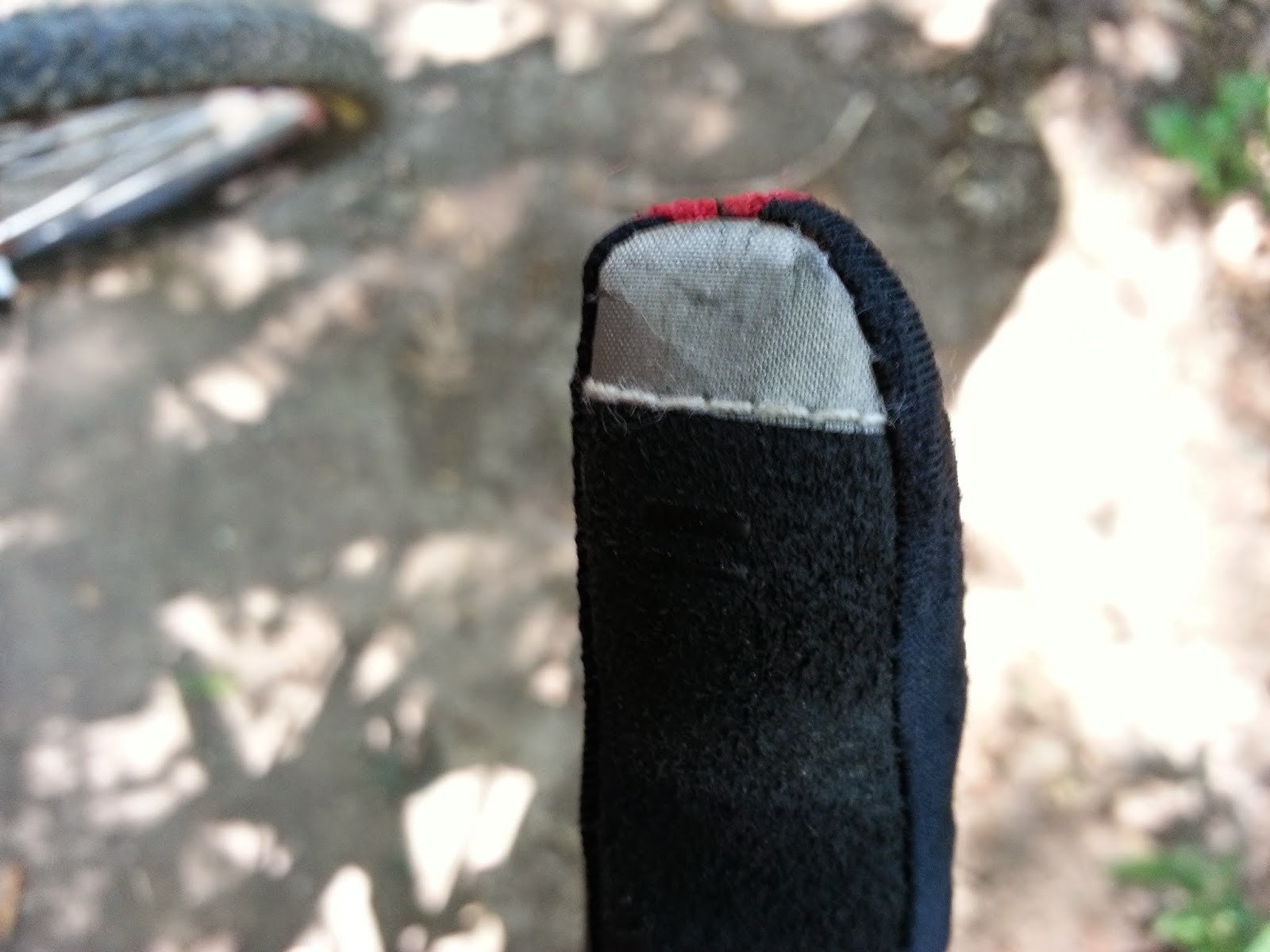 That means I don’t have to take my gloves off to use my all-out intelligent phone when I take photos, surf The Internets, or check my Twitter feed to see who’s doing cooler shit than I am.

I’ve ridden these in sweltering hot conditions, and on both a rigid and suspension froked bike.  The design is much better than previous years, which might explain why they took so long to get here.  Only a couple of rides and I can say they are pretty rad.  Maybe a long term review will be in order, or even a race day review.  I do have a race coming up soon.

Shit.  I’m not ready for that.

Anyway, go to LizardSkins.com and see if they have anything you like.  I haven’t seen any available here locally, but I don’t get out much.   There are so many different kinds of gloves out there to choose from, so I understand that you might want to try them on first.  I don’t think you need to, but no one cares what I think.

I still think you should try them.

They even have cool t-shirts available now. 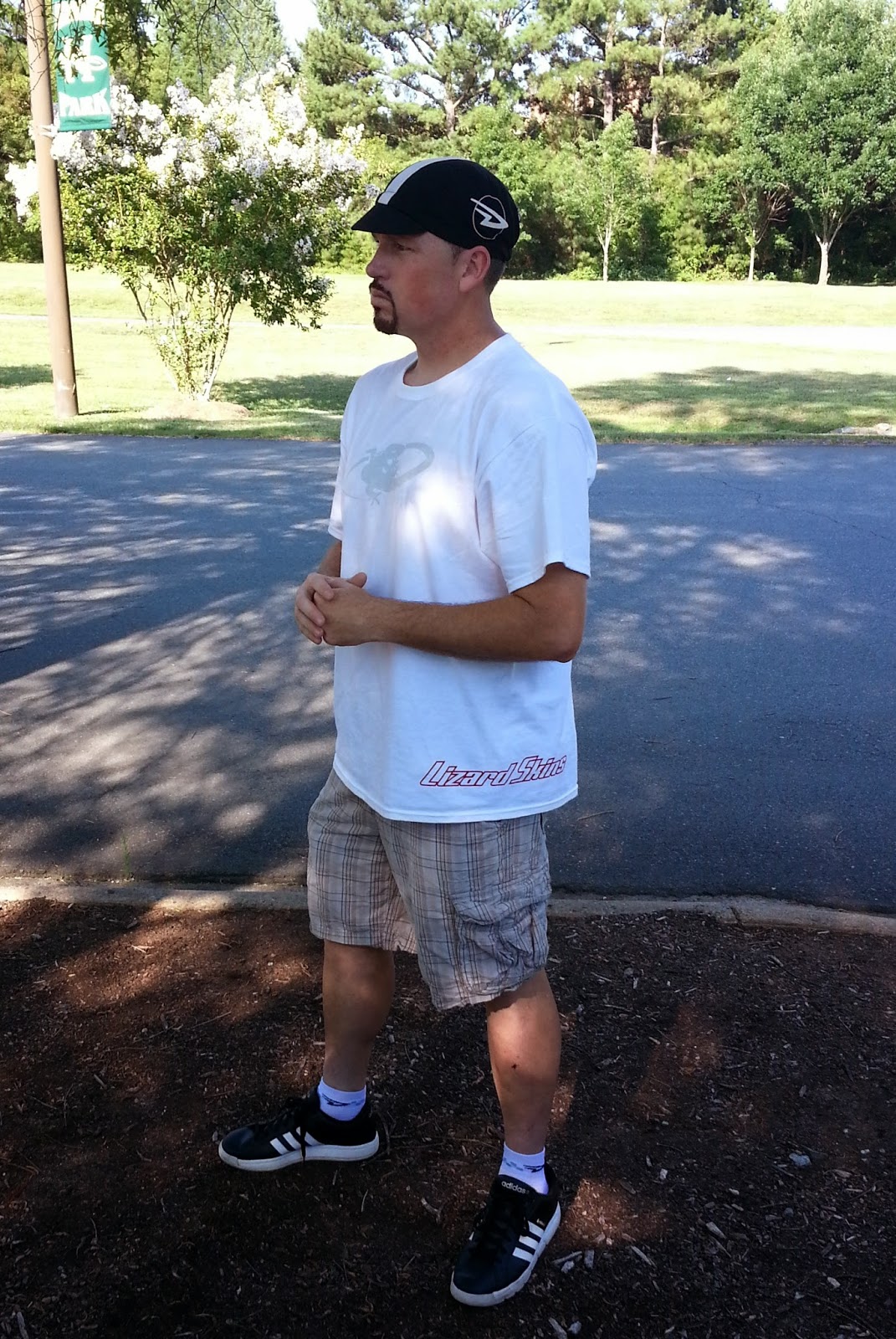 Dork not included.
Posted by TheMutt at 8:52 AM