When I made the decision to blow by the first aid station, I thought it was a good idea.  Last year, there were three aid stations along the course, and running a bike with two bottle cages I was able to plan it so I only had to stop at the second to refill.  This year, I rode The Executor (my Niner ROS9) which only has one bottle cage.  With the aid stations reduced by one this year with the course change (and the first about thirteen miles in), I decided to wear a backpack to keep me from stopping.  I hate wearing those during a race, but it worked out well.  I had plenty of fluids to get me through the long, boring, four mile climb up Mill Creek Road. 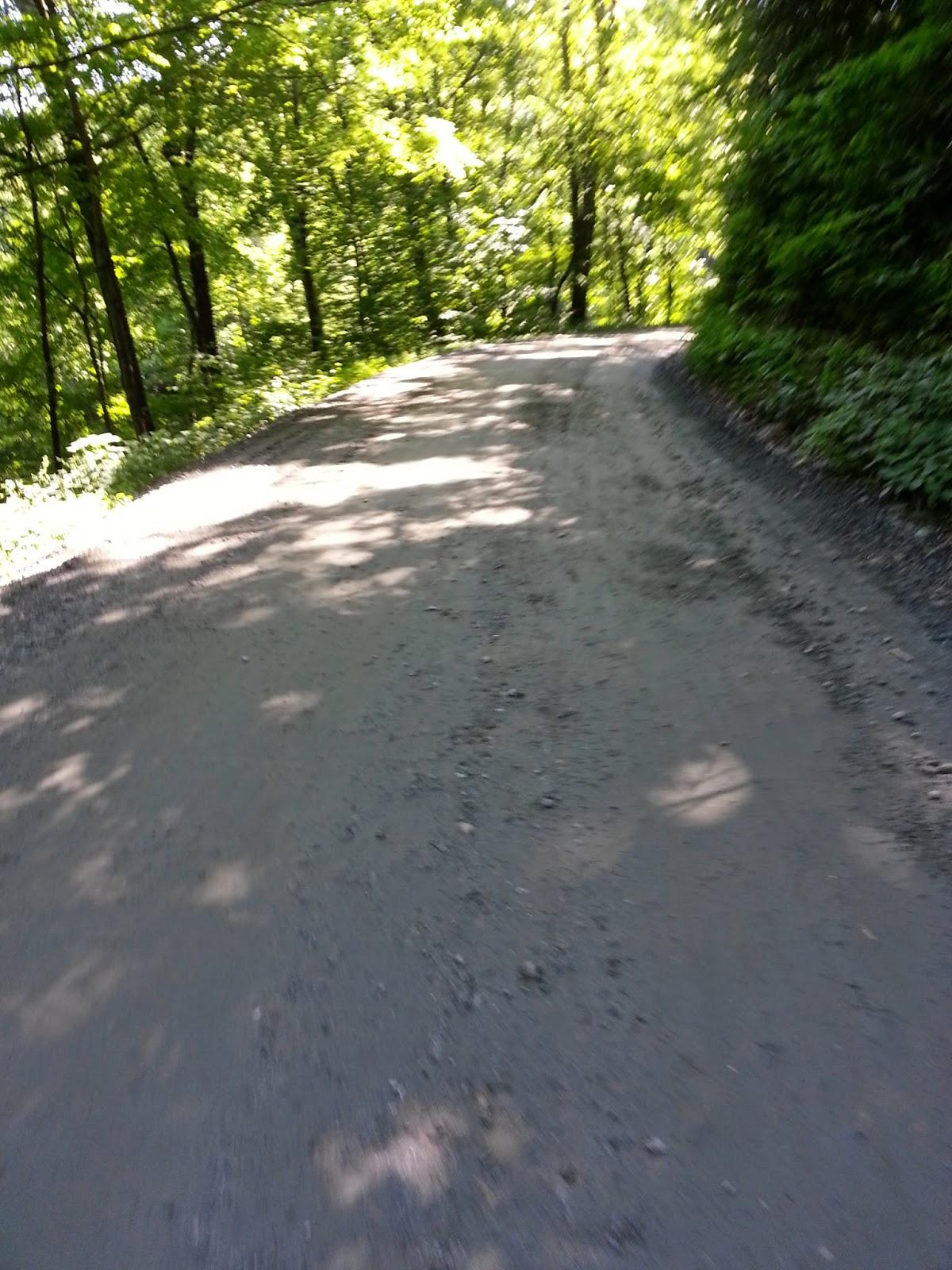 I rode with a couple of people that had never been up there before.  We chatted quite a bit, which made the climb go by quickly.  A short while later, I made it up to Interstate 40 and saw aid station number two.  Even though it was hot on that climb, I still had enough water to get me through one final push up the switchback on Kitsuma.

So I blew by that one too.

“Hopefully I made the right choice”, I thought.  If I ran out of water too soon, it would be a long ride back to town.  I didn’t want to be thirsty coming down Kitsuma, but I sure as hell didn’t want to waste any time by stopping.  I hit the singletrack, and made the long, slow hike up towards the top sipping water along the way.

Walking, riding, crawling.  I did it all to get up those stupid climbs.  I had company along the way, so it made it a little easier to have people suffering along with me.  Eventually the trail started going back down, and knowing that this was the final descent I just let it go.  I pushed my bike as hard as I could and even though I had a couple of close calls I never went down.  On the last rooty section, I ran up on another rider that was struggling.  It was so slippery that I almost hit her and went off the trail, but after regaining my balance I gently rode by and shot out into the parking lot of the Old Fort Picnic Area.  There were tons of EMS people standing around, and I happily waved at them.  I was relieved that I didn’t need their services.

After that it would be almost downhill all the way back to town (and the finish.)

I climbed one small hill, then dropped my seat and tucked in.  As I started speeding up, I heard sirens behind me.  I looked over my shoulder and saw an emergency vehicle approaching.  I was so close to the finish that I wasn’t about to slow down so I pulled over and started riding in the grass on the side of the road.  The vehicle came screaming by pulling a trailer, and from what I could see they were carrying an injured rider.  I rolled back onto the road and continued back to town.

As I got closer I became a bit concerned.  On the event website it said, “Turn LEFT onto town singletrack” just before the finish.  I wondered if it was some sort of death climb, and I really wondered if I had the legs to make it (plus I was out of water.)  Just as I saw the sign telling me to turn, my stomach dropped.  I climbed for a second, then it ended up being pretty much nothing. 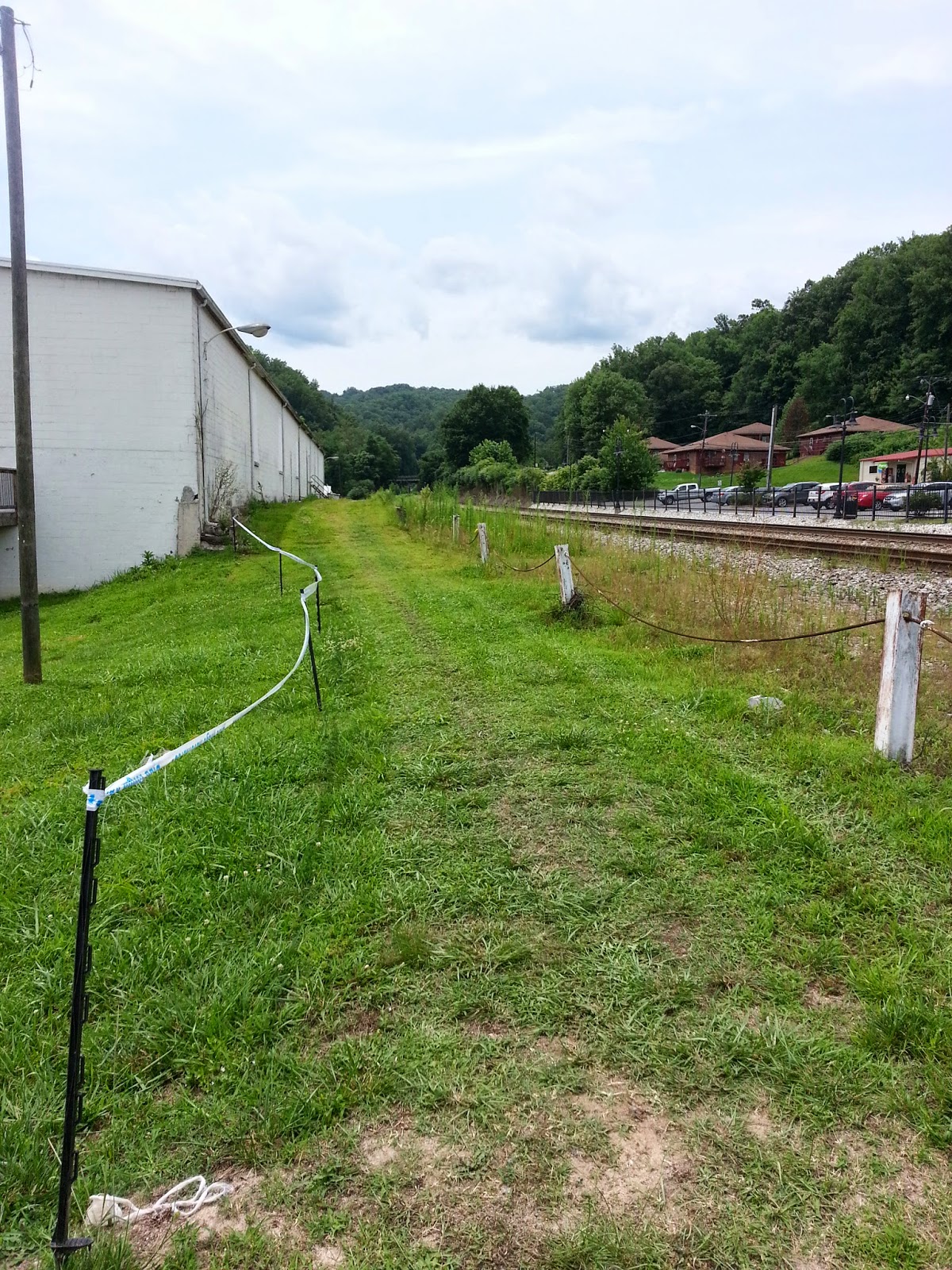 A minute later I rolled into the finish line, happy to have another one of these behind me.  I was out there for three hours and thirty minutes, which was about where I thought I would be.  The winner finished one hour, fifty four minutes.  Meh.  At least I took the time to enjoy the course.  Yeah, we’ll go with that.

I was tired, but not overly exhausted.  My legs felt good other than a leg cramp I suffered descending Kitsuma.  I managed to grab a beer, drink it, and walk back over to my truck to clean up.  I came back in time to see my buddy Matt from DeFeet roll in. 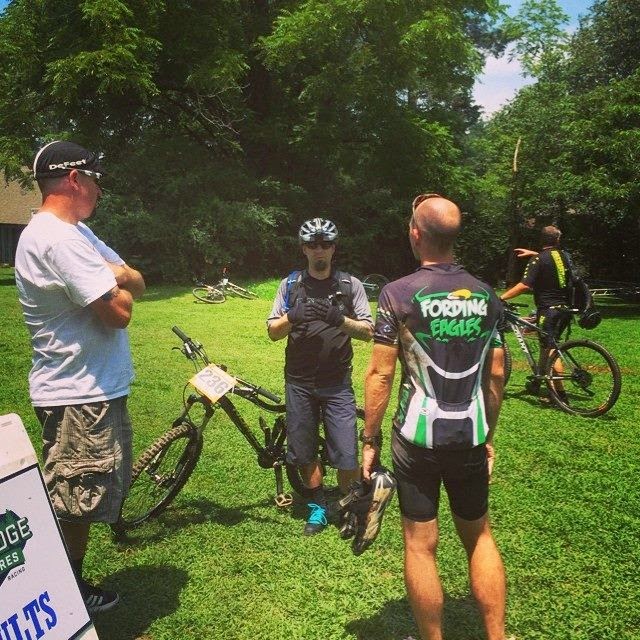 His goal was to finish, and finish he did.  It was a tough race, especially since he hadn’t been mountain biking very long.  It took me years to get to this point, and he pretty much jumped right in it.  Way to go.

In other news, remember when I took a friend out there for a pre ride of the course?  Well, I’m happy to say that Mike dropped over two hours off of his time and rolled in for the finish.  He was tired too, but happy to finish.  I see more races like this in his future (and probably more pre ride adventures with me.)

In all, it was a good event again.  I didn’t have to spend all day out there like those folks doing ORAMM, and I still got to experience some of the best trails out there and see some pretty cool mountain views.  My only regret was that I didn’t jump in the creek when I finished. 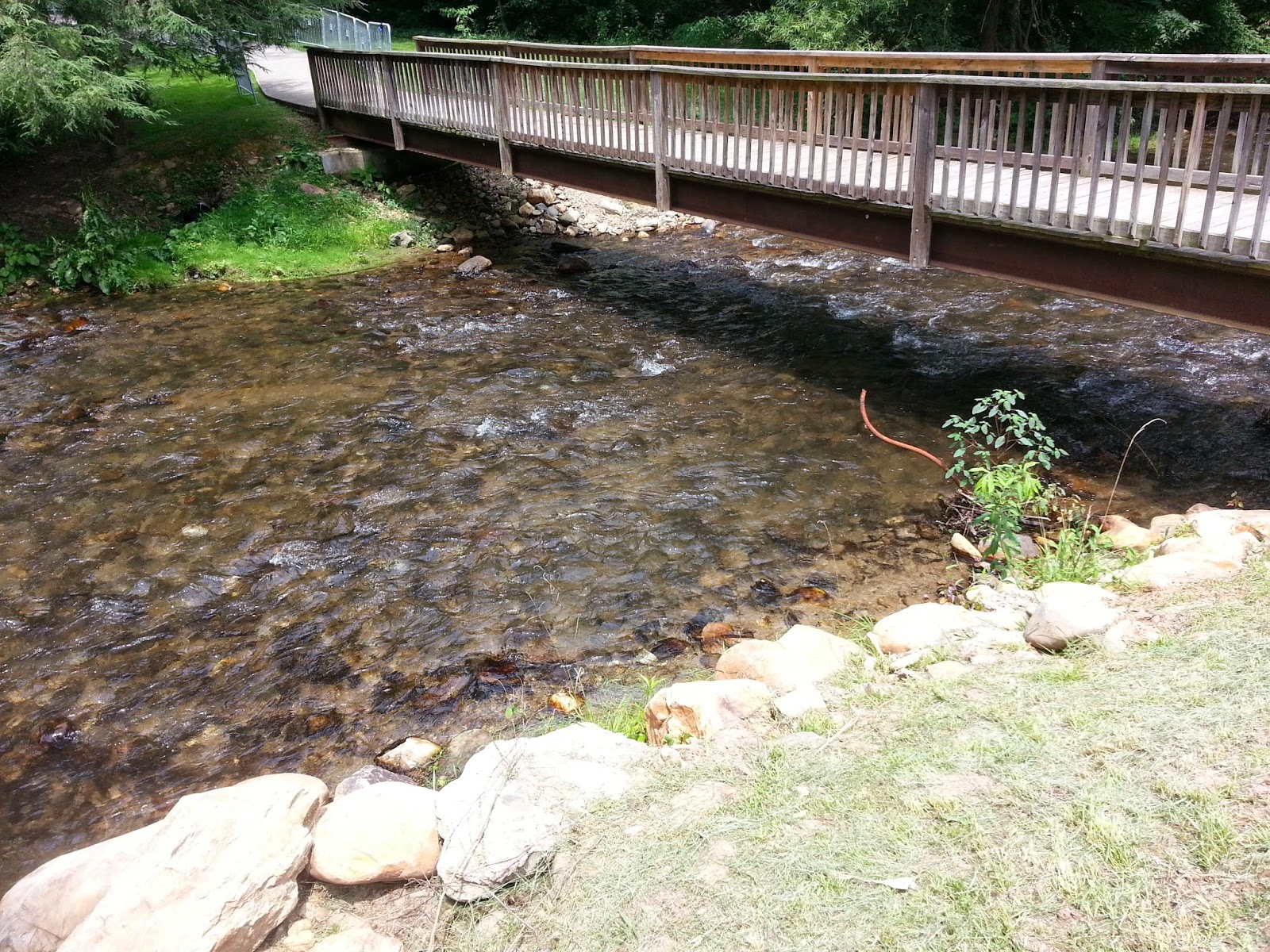 I’ll definitely be back next year.  Maybe I’ll actually train for it next time too.
Posted by TheMutt at 8:26 AM