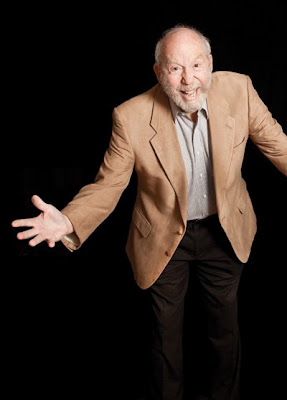 Sorry, I was having a flashback I guess. That guy was in a bunch of tire commercials back in my hometown years ago. Anyway, yes I’m talking about tires, and these sure are pretty. My new Kenda Slant Six tires have been put to the test, so I figured I’d talk about them a little bit. 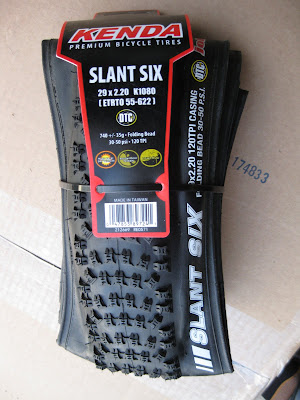 I’m a Kenda guy, and there’s no denying it. All of the bikes in my stable are equipped with them. I’ve used the Nevegal, which is good for not so good conditions. They don’t roll so fast, but they make up for it with their grip. The Small Block 8 (which up until now was my favorite), was my “go to” tire, and I used it pretty much for everything. They rolled fast and had really good traction, as long as the trail wasn’t too muddy. I have used many other models of Kenda tires, but I’ll skip the description for those. It's better that way, trust me.


Anyway, my newest tire (the Slant Six in case you weren’t paying attention) is a good mix of the Nevegal and the Small Block 8. They are brand new to the Kenda lineup, and I must admit that I was a little hesitant to try them. George gave me the idea, but I wasn’t sure if I would like them. He’s so slick he could talk a stray dog into buying fleas, so I made sure to get some when I got my new wheels. 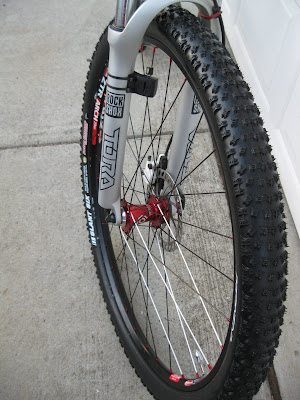 My first test of them was at the 6 Hours of Warrior Creek. Nothing like trying something new during a race I guess. Since the first lap was a muddy mess, they pretty much sucked. Any tire would have sucked though, but things did get better. As the trail dried up, I really had a chance to test them out. I really, really liked them. They seemed to roll just as fast as the SB8, but there was much more grip in the corners. I felt like I was stuck to the berms (in a good way) when I flew around the corners, and I never lost traction.


After the dust settled (after the race of course), I was hooked. The Slant Six is now my favorite tire, and I will stick with it from now on. They were pretty easy to set up tubeless too. I know, I had some leakage, but that was my own fault. I kind of hurried the process, and paid for it on race day. After riding for six hours, they were completely free of leaks. When I first mounted them, they aired up just fine without any sealant. Next time I’ll take it a little slower when I do the tubeless thing.


Anyway, I like them. Will they work for you? I don’t know. I’m pretty brand loyal when it comes to stuff for my bike, so trying a new Kenda product wasn’t a difficult choice. They are much better than the Small Block 8 in my opinion, and if you run them on both front and rear you should have good results. I ride like a sack of anvils, so if you are more of a finesse rider then they may even be better for you. I’m not gonna tell you to go buy them though. I like mine, and that’s all that matters. If you try them and you don’t like them, don’t come crying to me. I don’t know shit about your needs. If you give them a chance though, you just might like them. Or not. Whatever.
Posted by TheMutt at 8:04 AM

Looks like someone may have lived in Orlando for a while.

Tampa. I was down that way two weeks ago and must've had that phrase roll through my head two or three times. Ha!
Keep the blog pudding coming, Mutt. Good stuff.