So, I did have a little fun last weekend.  Soul Ride Skatepark, located in nearby Concord, hosted an “Old Man Jam” last Friday night.  It’s basically a skate session for us old guys over thirty that don’t want to deal with crowds and little kids laughing at our old, decrepit asses.  The only problem?  It didn’t start until 10 p.m.  That’s a little late for us old guys but it didn’t matter.  I was happy to dust off my skateboard. 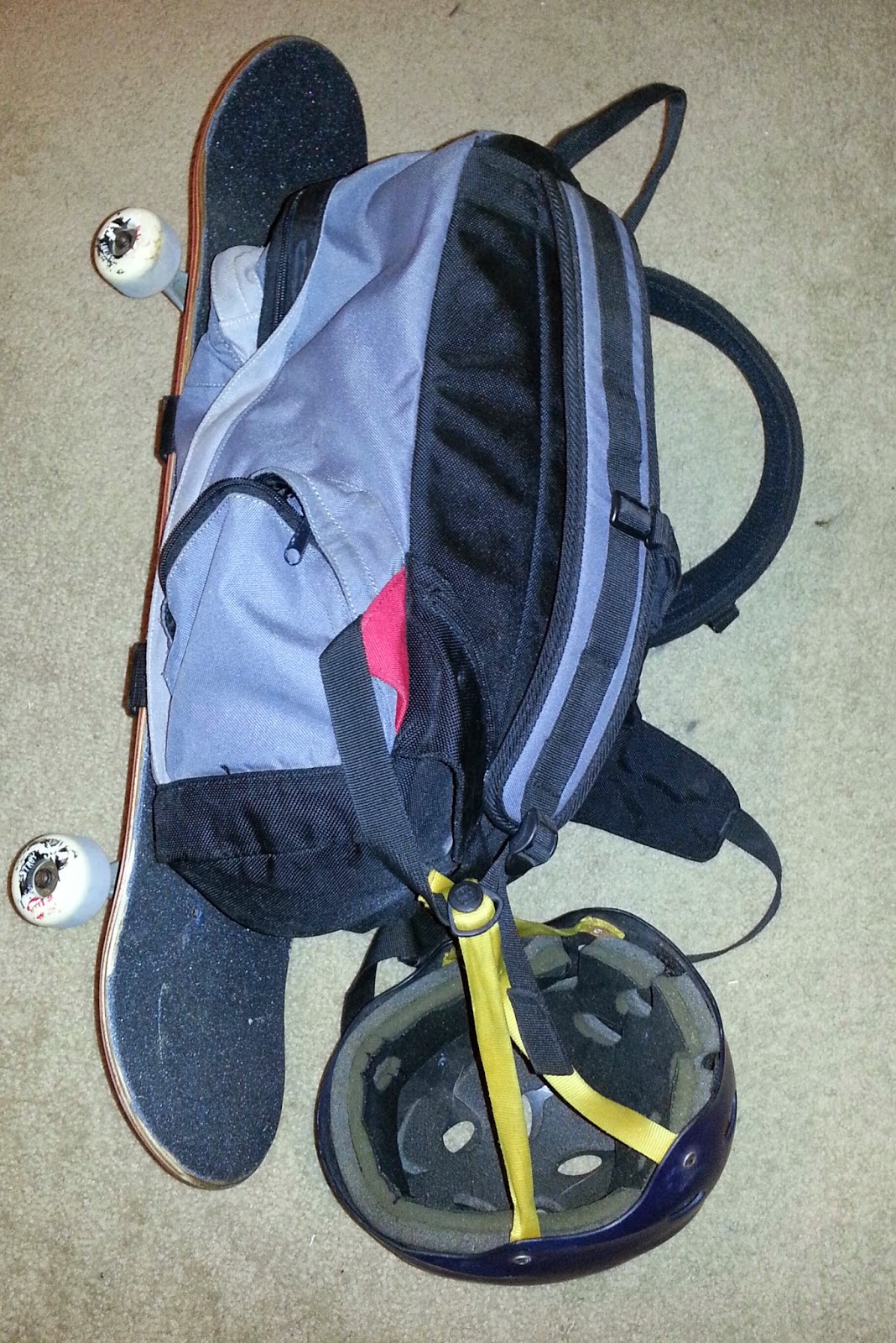 It’s been quite a while since I skated at Soul Ride.  I’ve pushed around on my board here and there but it’s not the same.  Skating in the streets is fun and all that, but not I prefer parks.

And this place has a lot of fun shit. 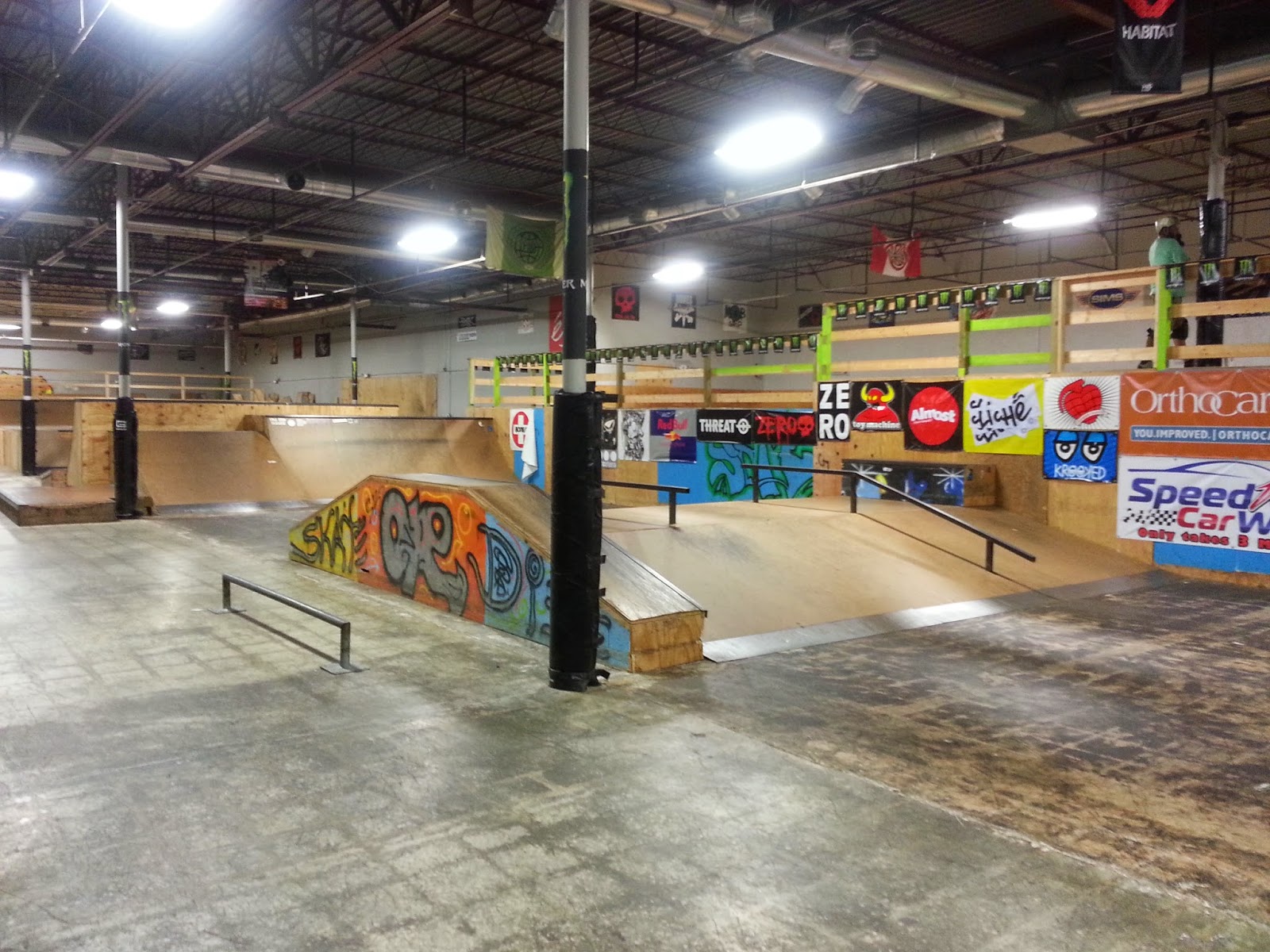 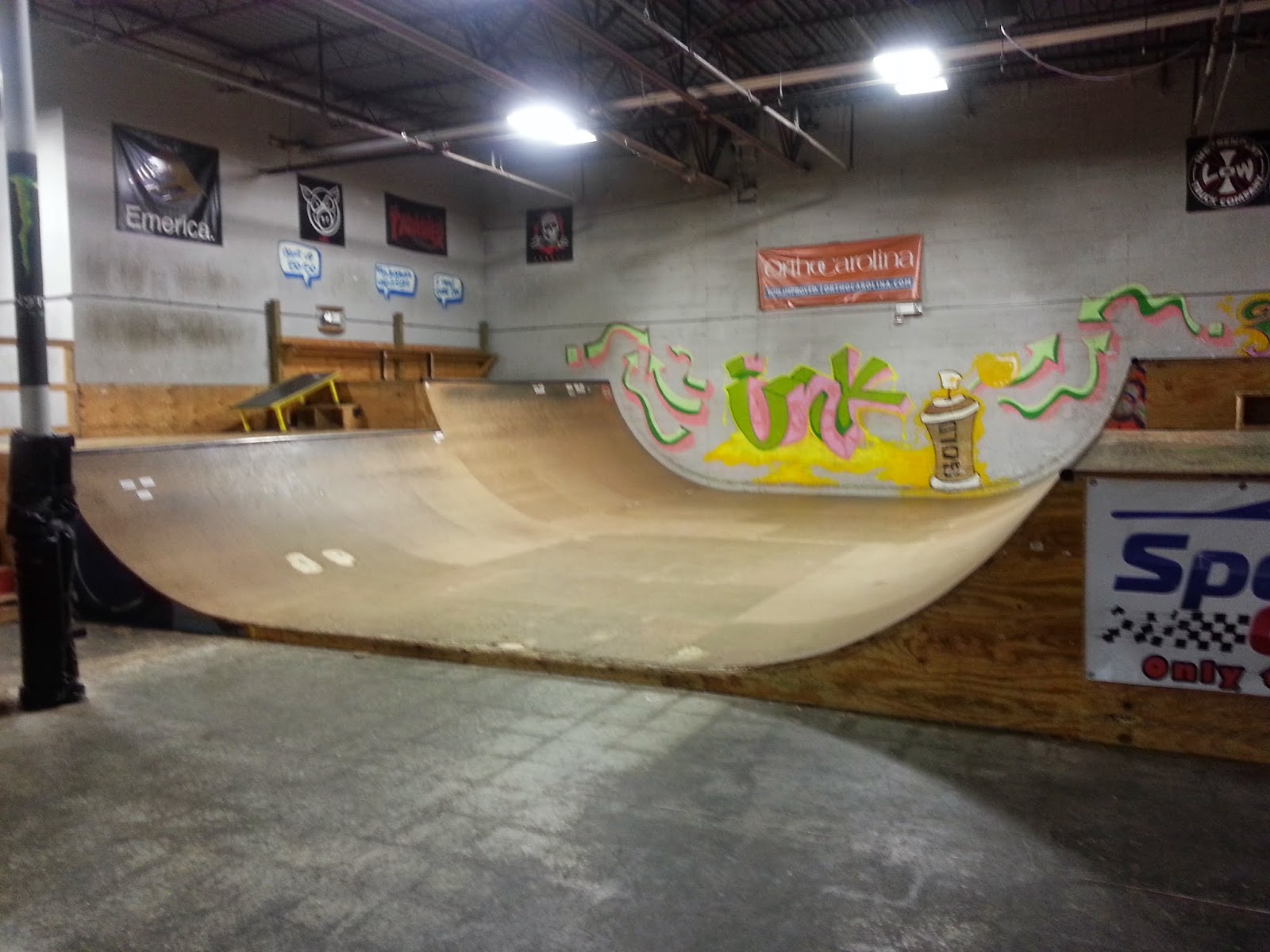 Joining me for the evening was my buddy Mark (and his better half Sandy to watch us act like fools.)  Mark hadn’t skated in a long time, but it didn’t take him long to get back into it. 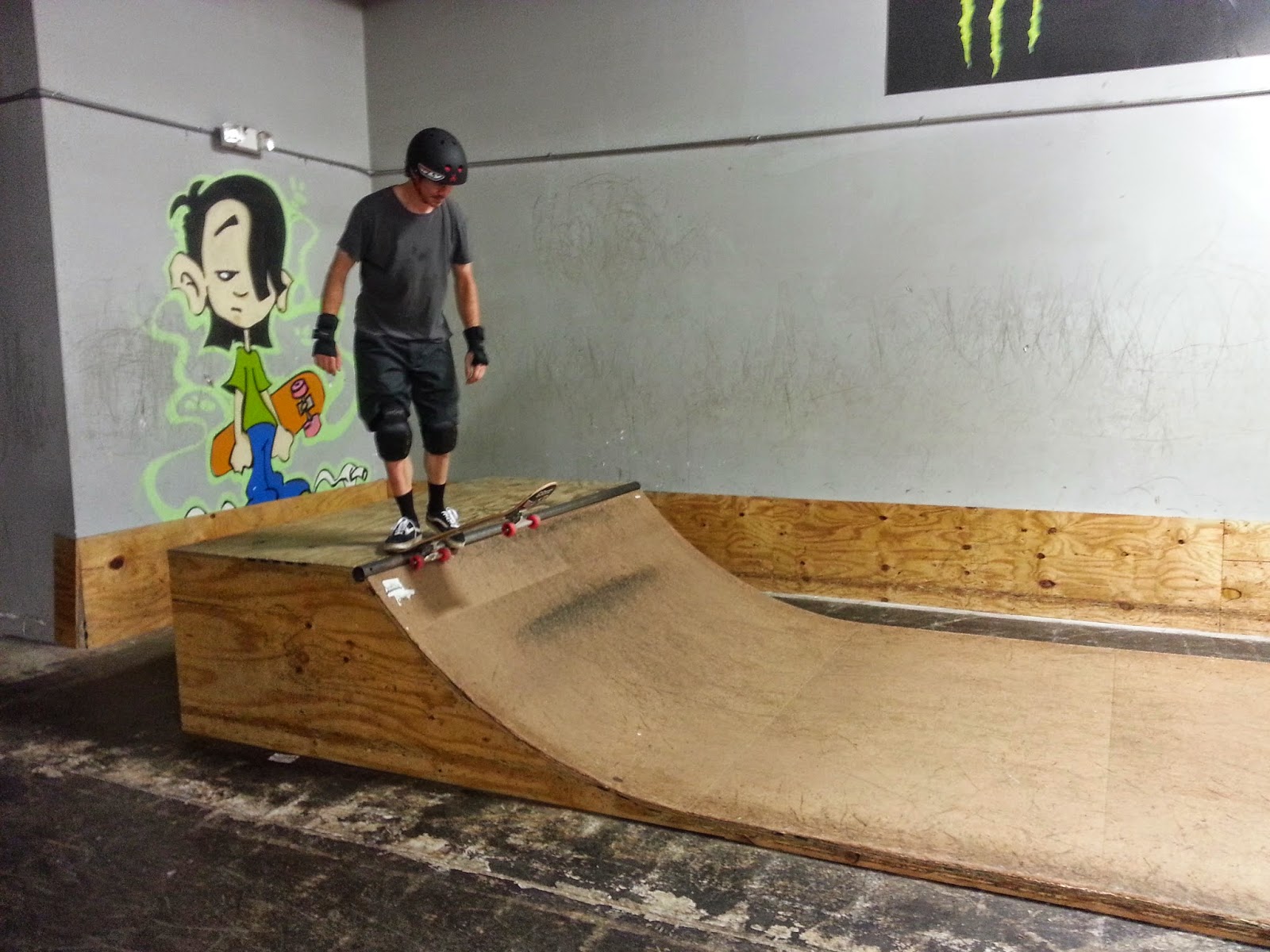 That little ramp was so fun.  He thought so too, and skated it quite a bit. 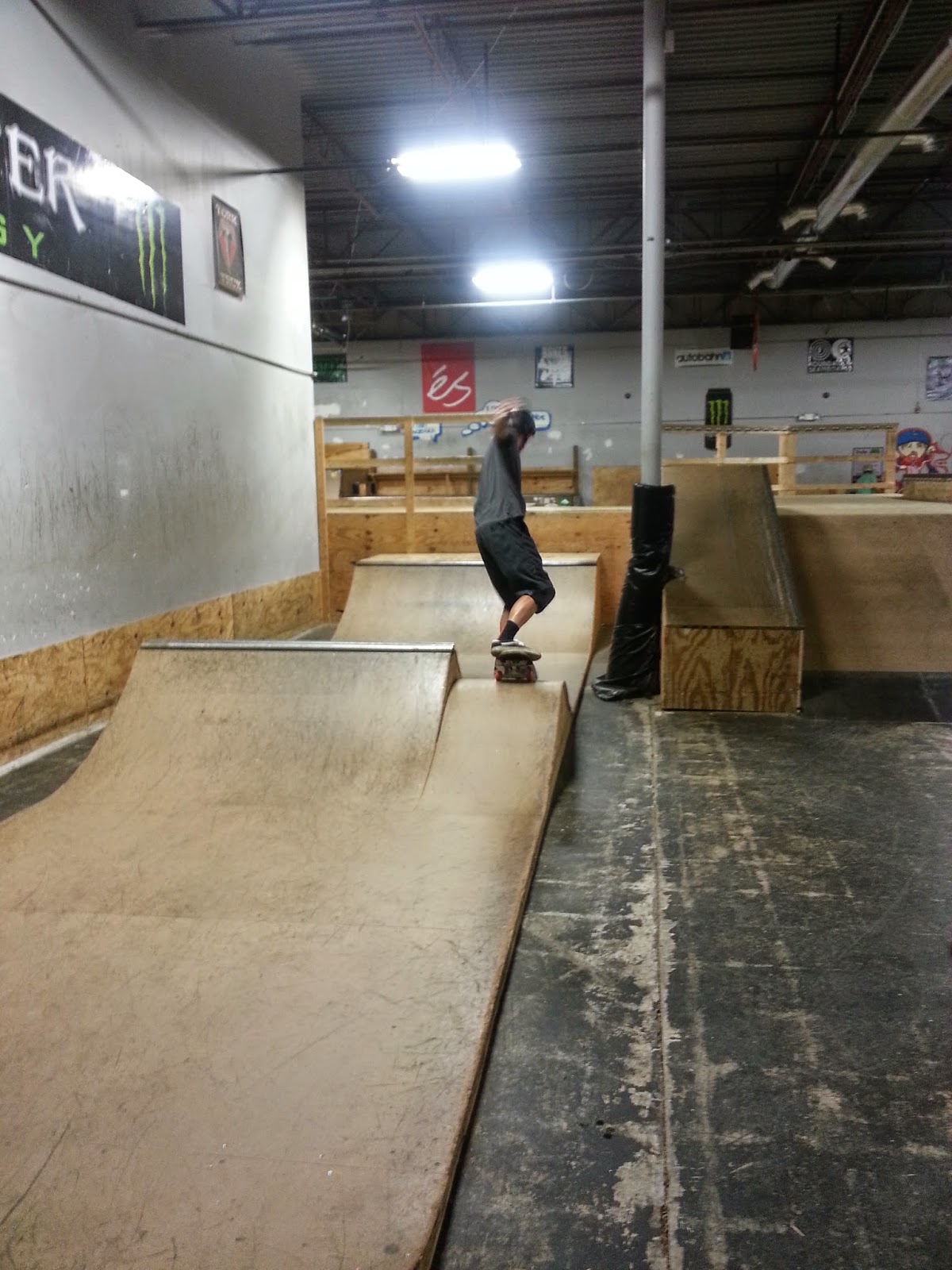 I had fun on it too, but once I got my skater legs back I went for the bigger ramp. 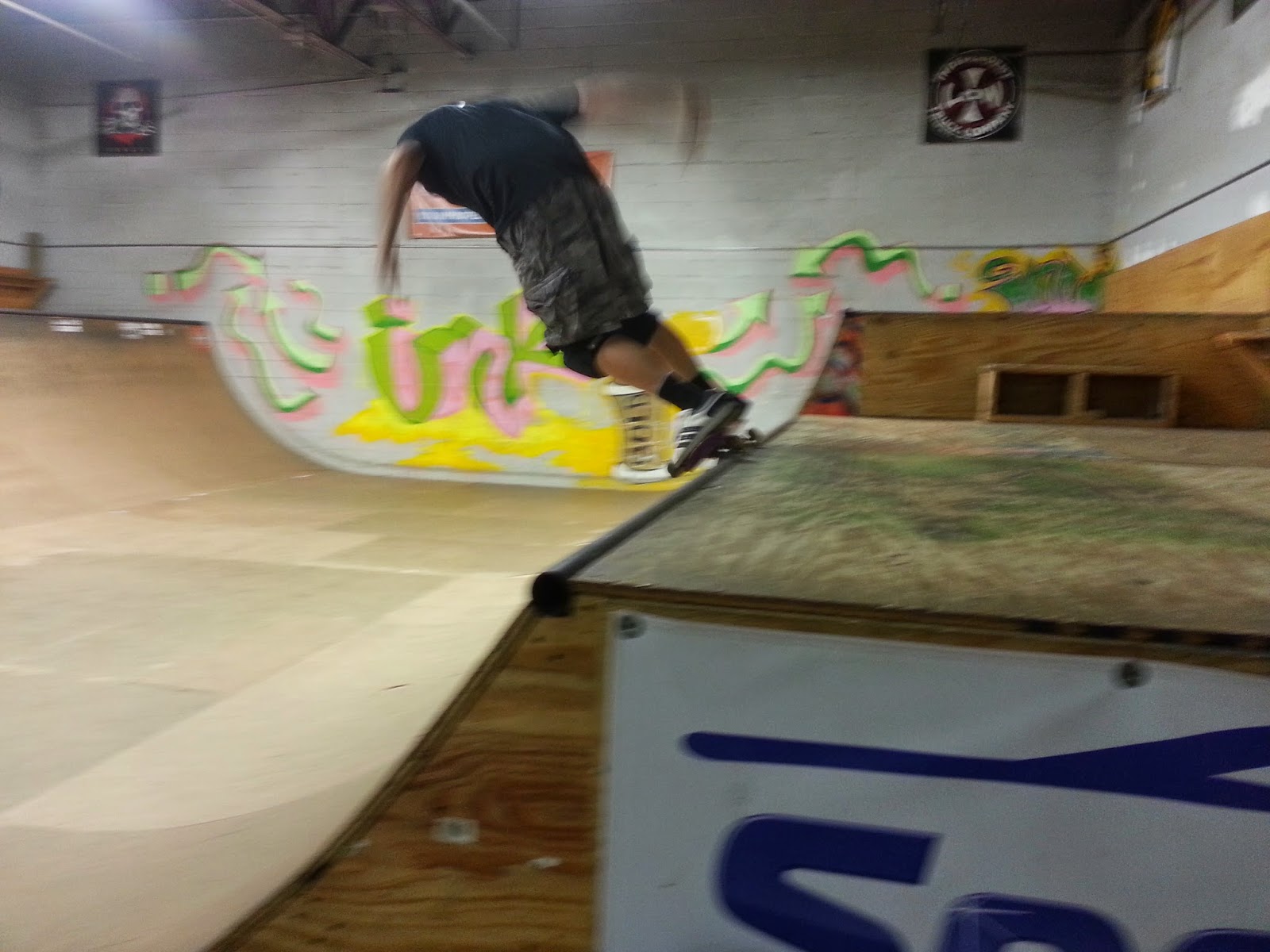 Man, that was a fun night.  Since we were a bunch of old guys though, we didn’t make the whole three hours.  We stayed until about midnight, at which time I was too sleepy to be safe out there.  Hopefully they’ll do another Old Man Jam soon.  I’ll be back for sure.  I’d forgotten how rad four little tiny wheels can be.

Perhaps skateboarding will be a bigger part of my free time from now on.  You know, as long as I don’t have to stay out too late doing it.

Besides, there’s all kinds of cool shit out there these days that make it even more rad. 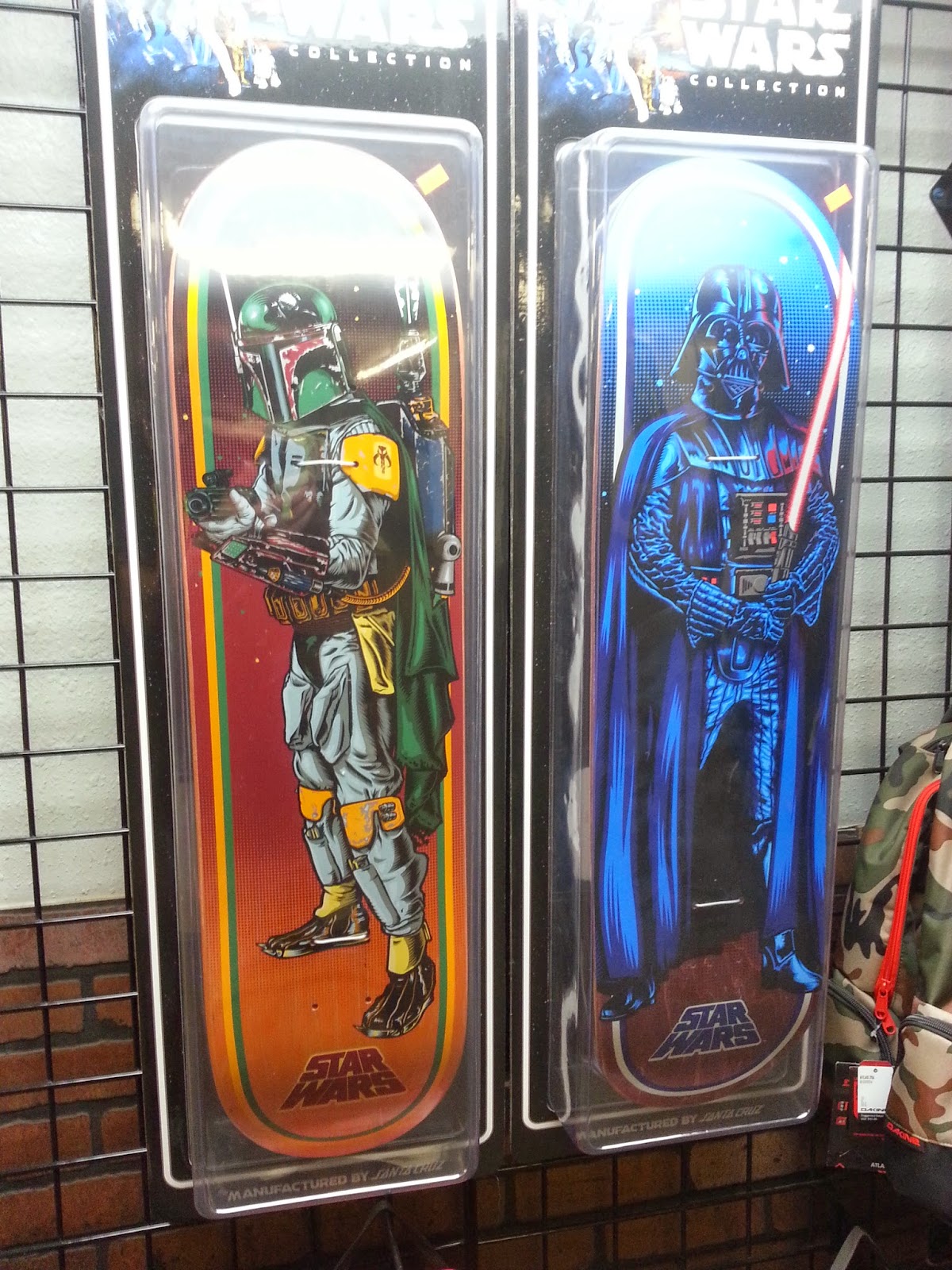 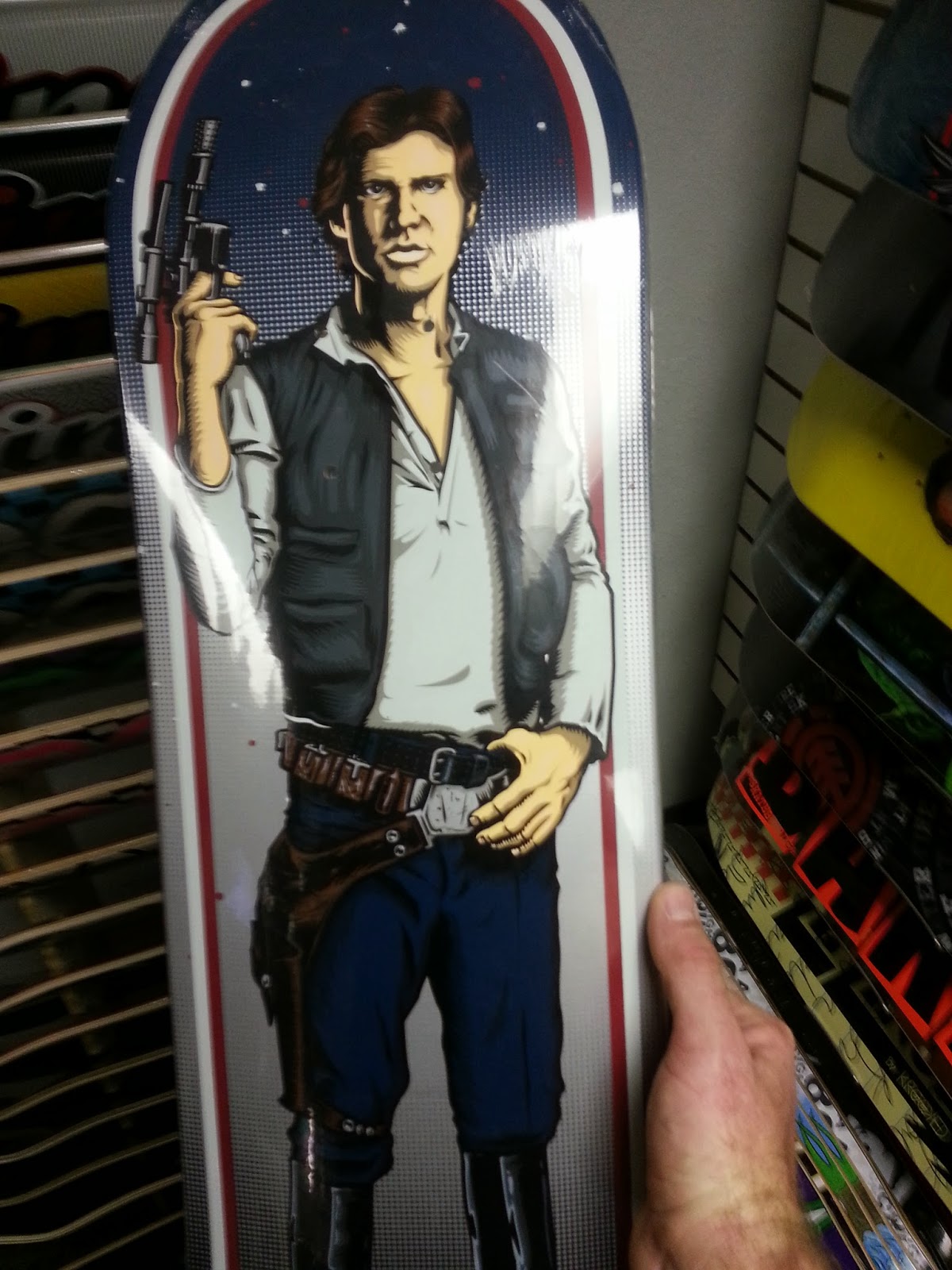 Han shot (and skated) first.
Posted by TheMutt at 8:43 AM