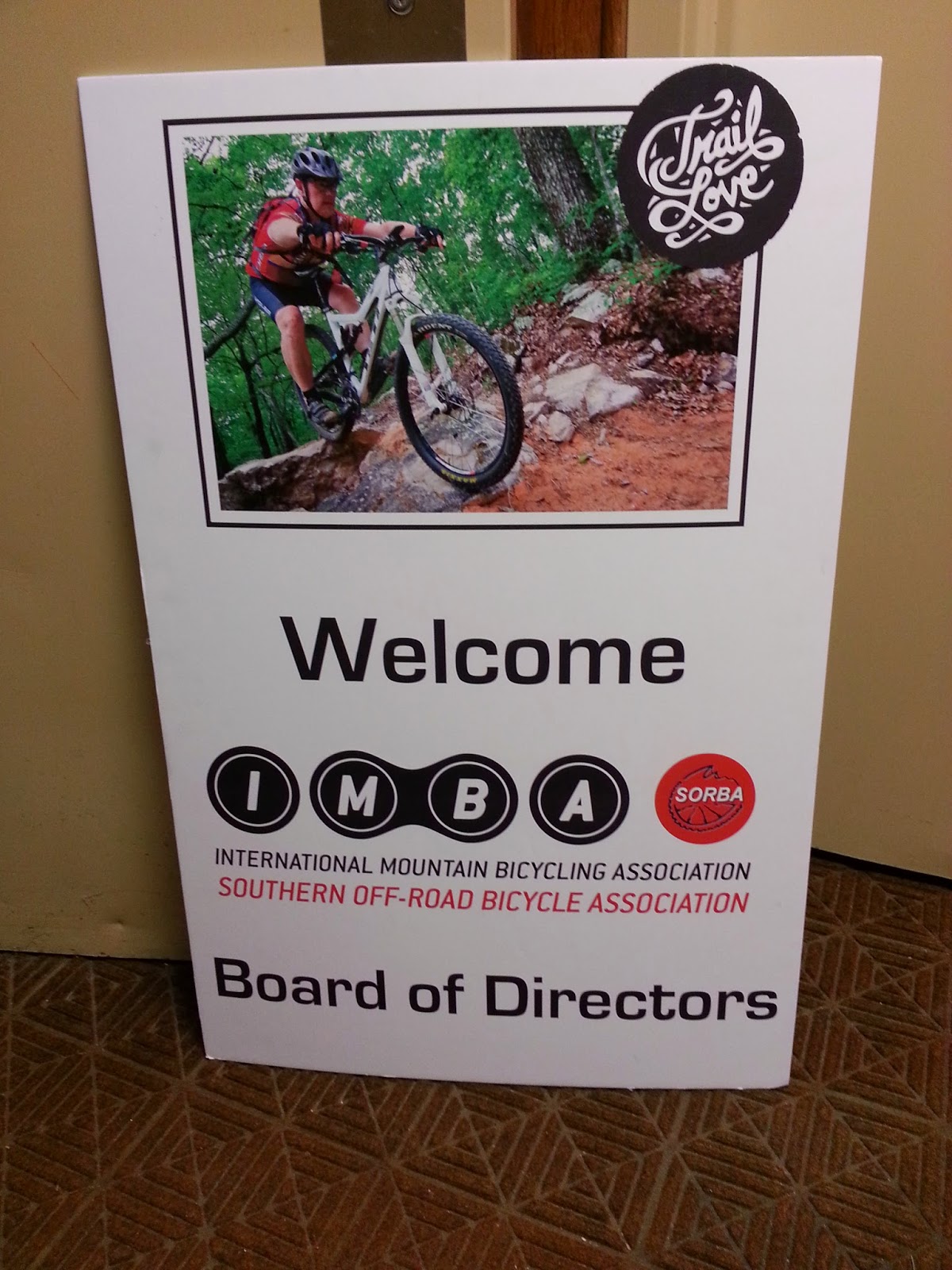 So yeah it was meeting day.  A few of us volunteers arrived at the venue early in the morning to setup, and like the saying goes, many hands make light work.  Before we knew it, people were registered and the meeting was underway. 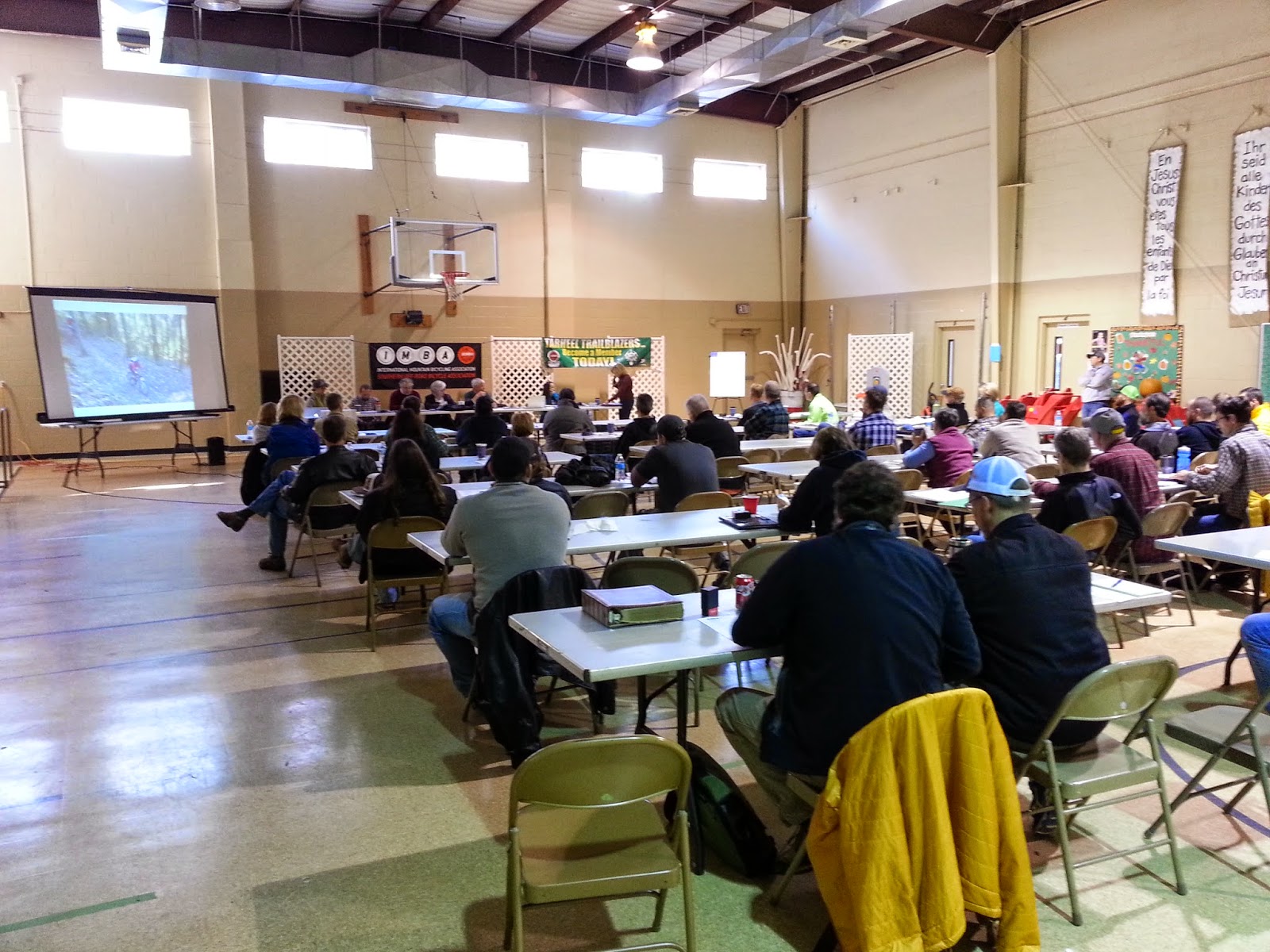 While the meeting went on, some of us participated, and the rest made sure everyone had plenty of food to eat and coffee/other stuff to drink.  It wasn’t bad work, and I was happy to see all of our volunteers come together to make sure the attendees had a good time.  It was all standard “meeting stuff”, but at one point we all headed outside to get the obligatory group shot to prove that we were there. 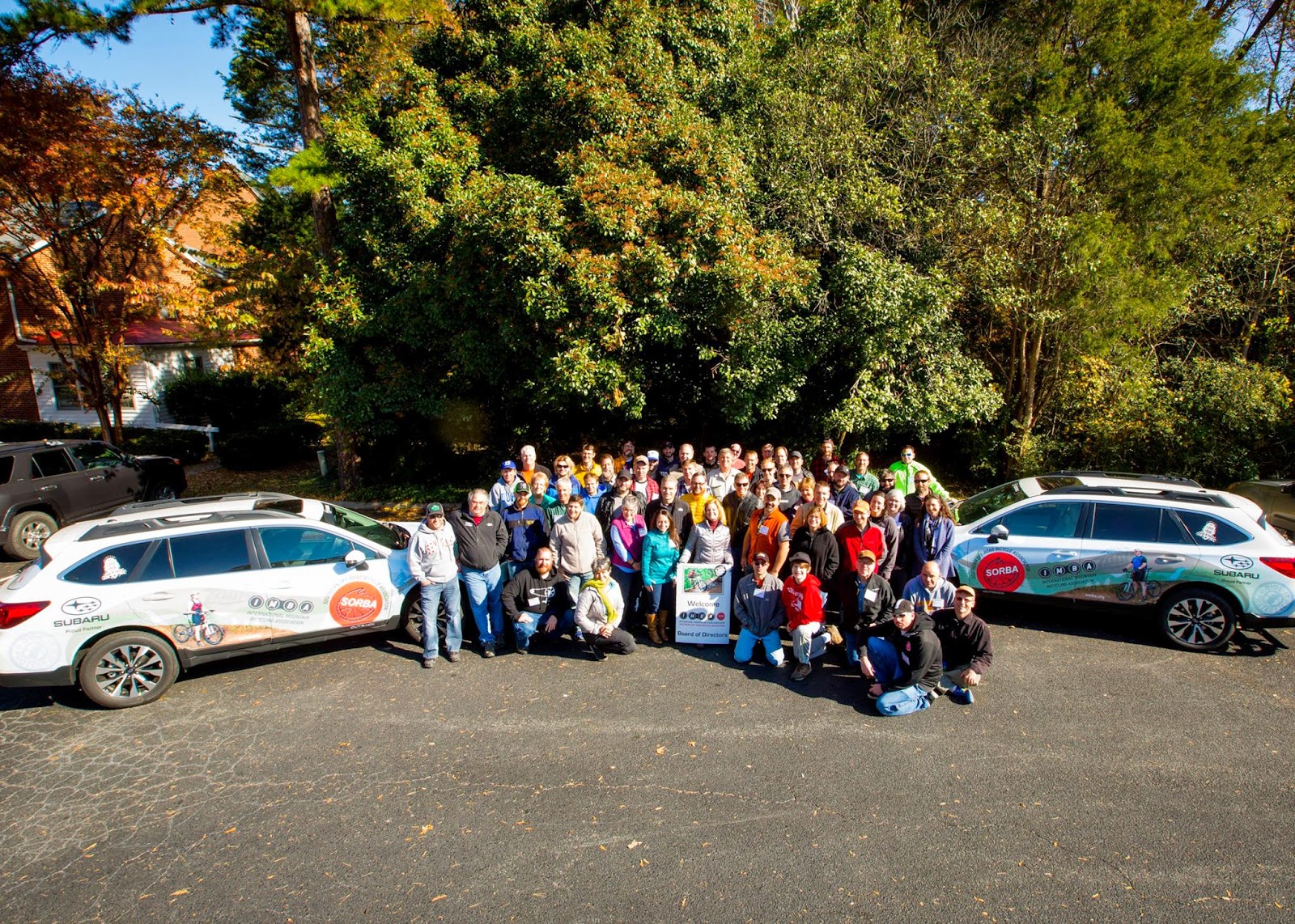 While we did “meeting stuff” a whole host of locals were down the road at Backyard Trail to get ready for the big group ride.  We had folks from our club and even the Faster Mustache guys helping out.  Once the meeting broke out, everyone started to head over to the trail to get their ride on.  A few of us stayed behind to make sure we cleaned and locked up the building, which meant that I missed the groups rolling out.  Good Guy Greg was with me, so when we finally hit the trail we decided to just ride with the first group we caught.

It didn’t take long, and we settled in.  We hit the Poo Tracks as one big group and it was interesting.  The out of towners had never seen such a thing, and they were laughing and having a great time. 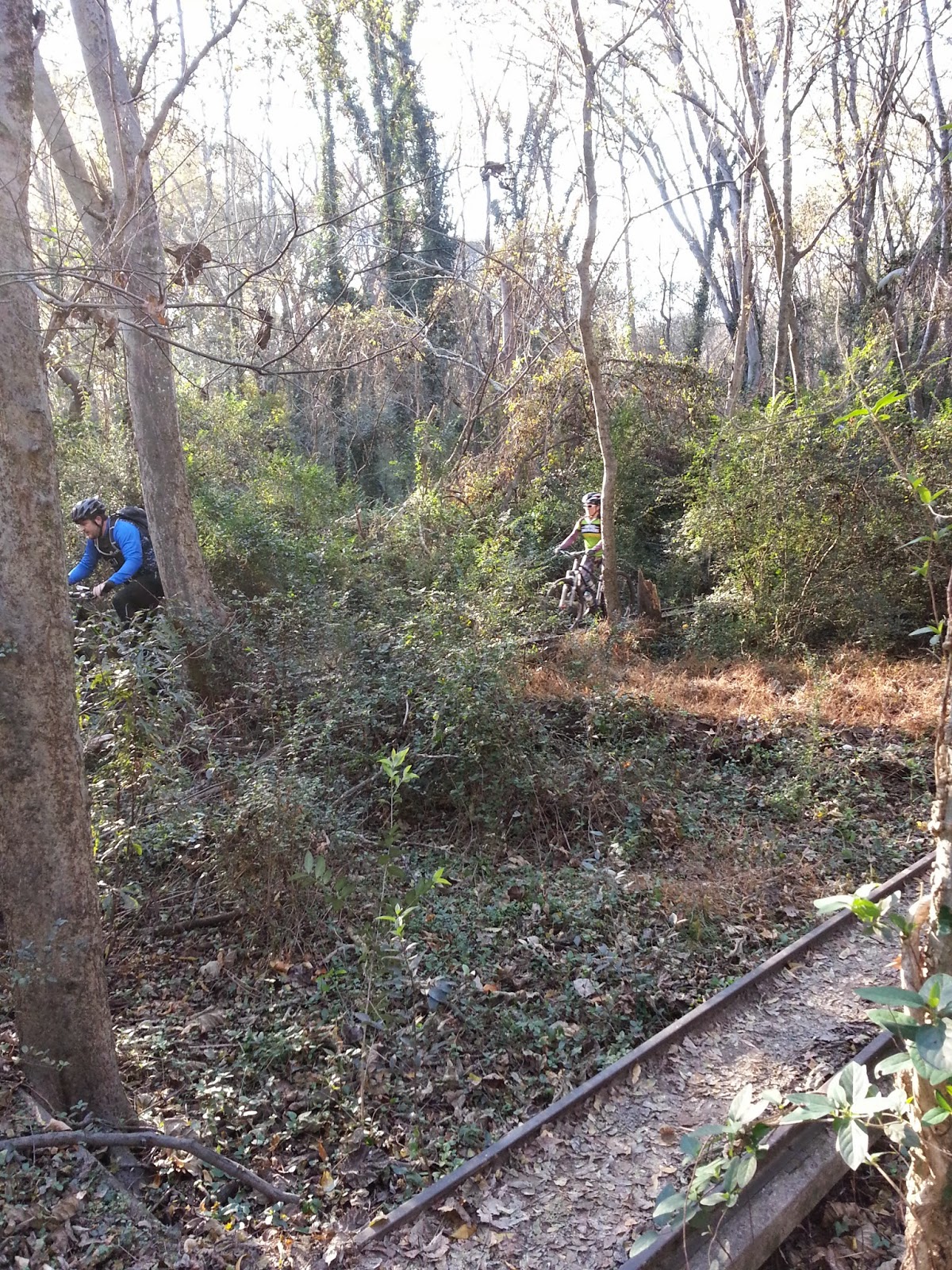 It was difficult to maintain a steady pace with all those people trying to navigate the tricky tracks, so I just stood there and took photos.  In addition to the photo above, I found an old poo cart off in the bushes. 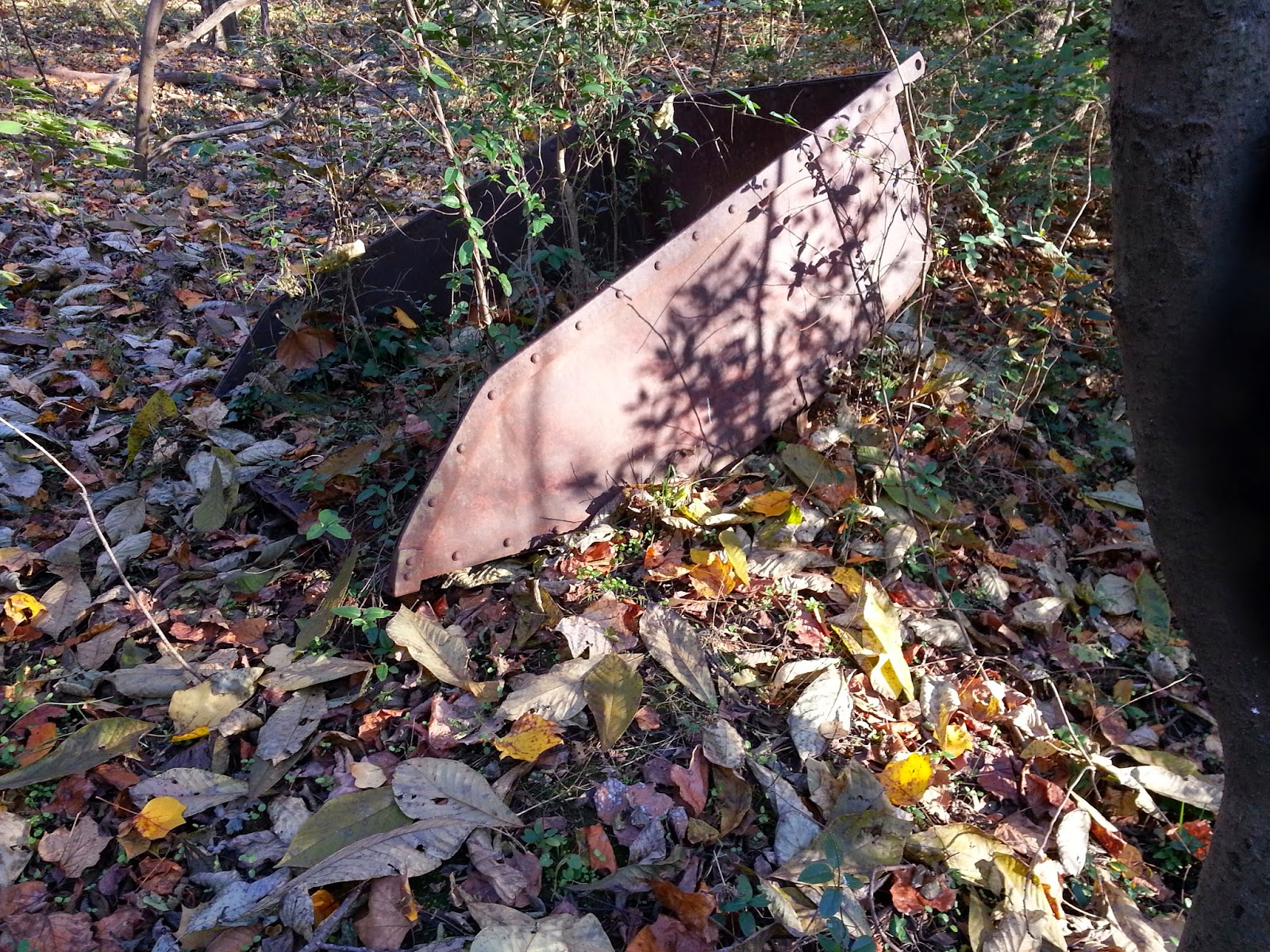 When our ride leader got a flat, I was suddenly in charge of our group.  I tried to hold us together, and being up front gave me moar opportunities to photograph the riders. 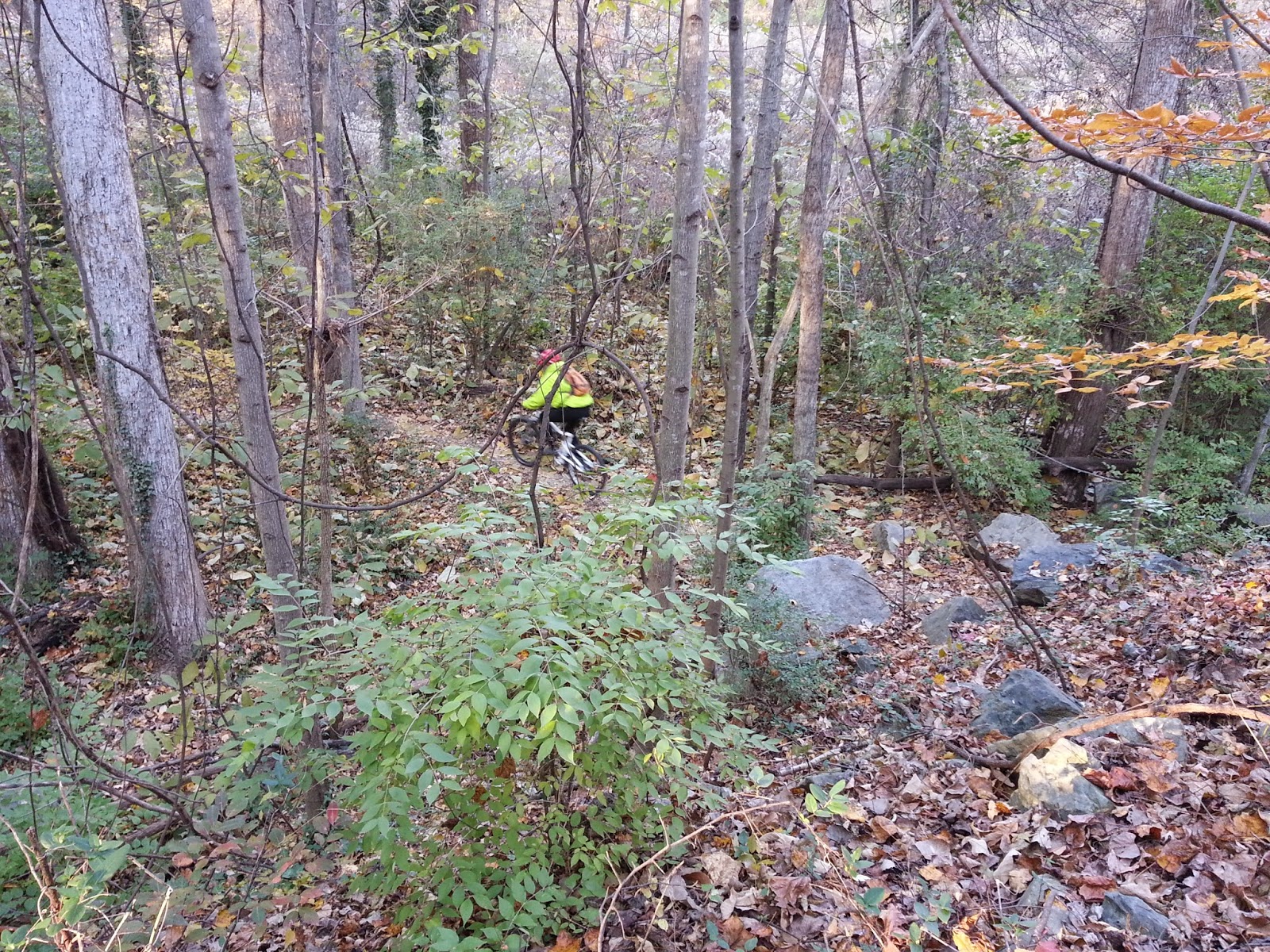 Dicky had lots of big air and gnar photos from his ride, but we had a little fun too. 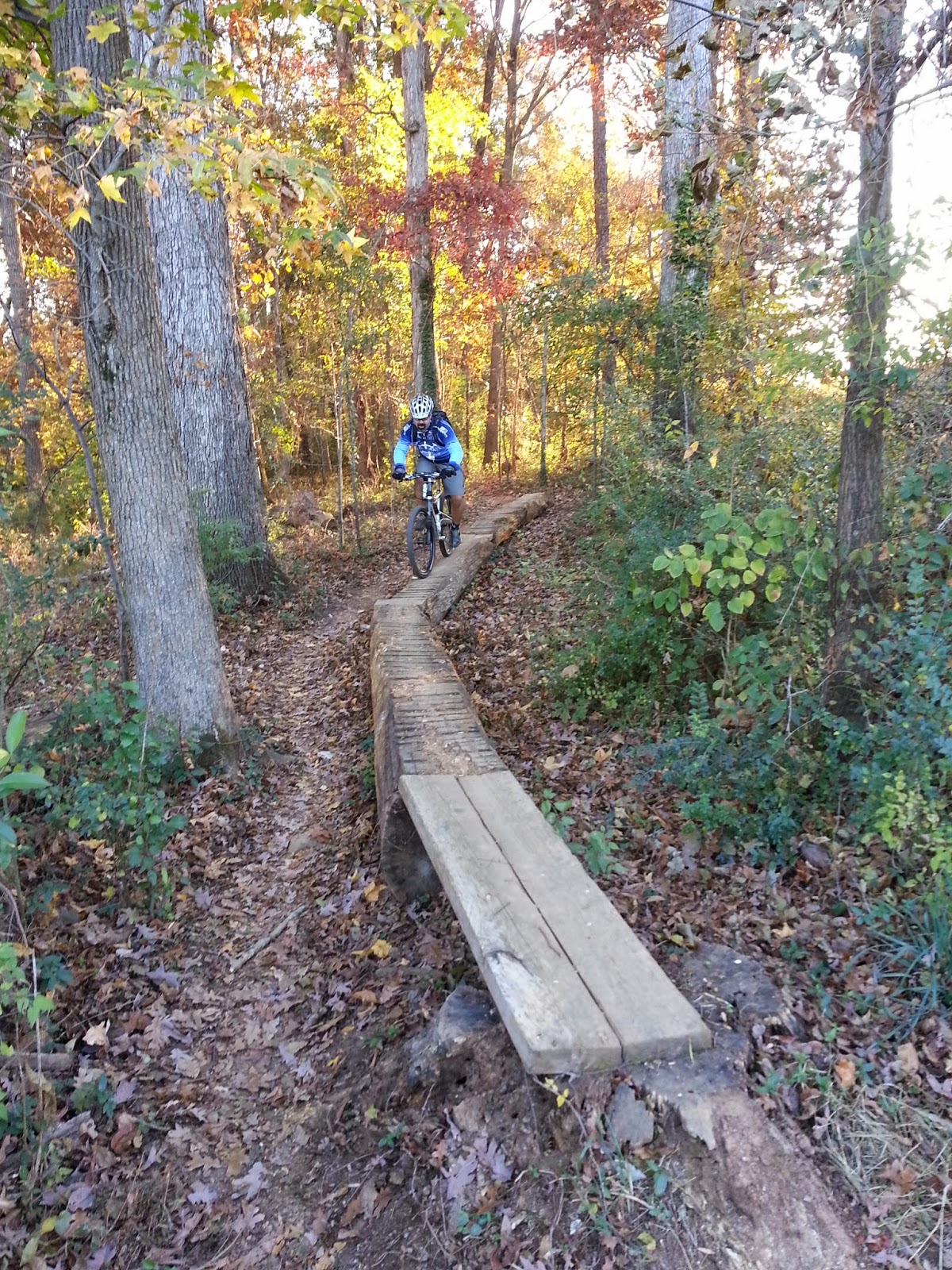 We were losing daylight though, so we eventually started making our way out of there.  It was an awesome ride, and luckily I was able to see most of the other people out there on different parts of the trail.  Every single person had a big smile, even the ones that crashed (there were just a few.)  Our little hidden gem here in the sewer was well-liked by all, and I was proud that we got a chance to show it off.  Everyone had a great time it seemed, but the night wasn’t over yet.

Once we got off the trail, I had to find beer for the after party.  Luckily, Big n' Buttery was unable to kick two kegs all by his lonesome… 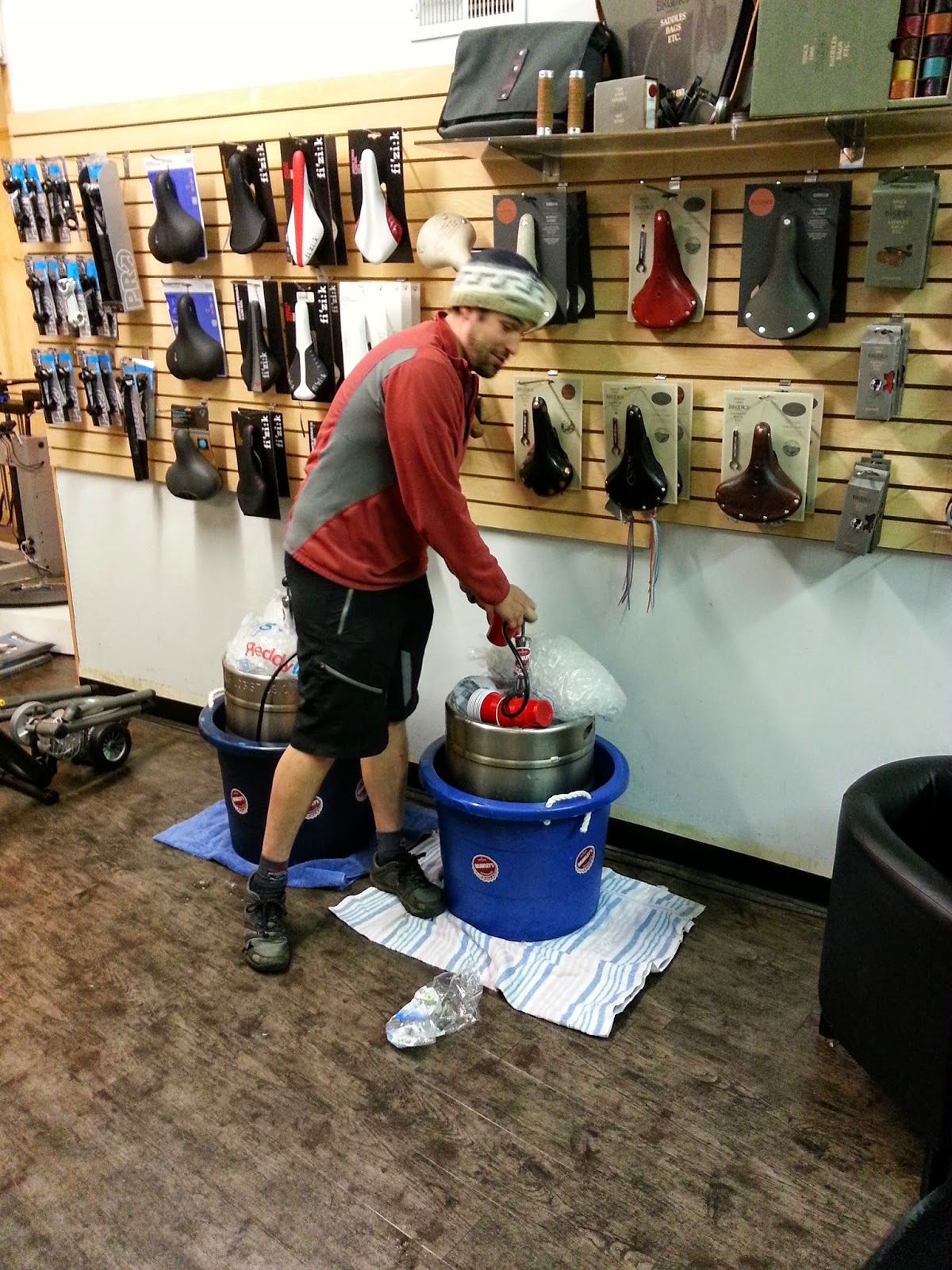 Bicycle Sport was actually kind enough to donate those to us for the party.  We cannot haz party if we do not haz beer.  So thanks to them (and Big n' Buttery.)  The party was a success and everyone walked away with full bellies (courtesy of Lola’s.)  I did not take photos because I was busy making sure everyone had fun.

Man, I was really nervous about our club hosting the SORBA Board of Directors meeting here in .  I attended in last year and thought, “Hey, we should do that.”  We talked about it for a while, and before I knew it we’d been chosen to have everyone here in our town for this annual event.  Lots of folks came together from our area, including our board members, ride leaders, and local establishments, to make this a pretty fun time.