For some reason lately I’ve been listening to a lot of 80’s music, so I figured that it wouldn’t be long before I made some reference to it in one of my posts. Ah, the 80’s, a simpler time, no doubt. Weird hairdos, clothing, and music; what’s not to love? I guess I’ve been rockin’ the big 80’ hits to mellow me out, or something like that. Most of the time it works, or it least I think it does. I get a good laugh some days when I remember what was going on during that time, how corny a song is, or sometimes even how ridiculous the videos were. I’m hoping to alter my mood a bit, without the hassle of taking mood-altering prescription medications (not that I would do that if I had any kind of said medication.) For now, I’ll stick to beer and silly 80’s music.

I figured I should get my head right for the upcoming Tree Shaker 12 Hour Mountain Bike Race. I met up with the Dirty Party Cycle yesterday to partake in some beer guzzling and some football watching at my local watering hole. We had a chance to talk about the race, and discuss some strategy. I pretty much told him that it is too late to train for it at his point, at least physically. If we can’t ride that far, then two weeks isn’t enough time to get the body ready. I surmised that if we are going to be successful, then we will have to muster up some mental toughness. The only way to finish a race of this magnitude (hey, it’s big for us), is to use the ole’ mind over matter. With a little encouragement from each other, maybe we can even win the damn thing, although that’s highly unlikely. We’re just hoping to finish and make a good showing. My training plan at this point is to just ride as much as I am able to in order to maintain my cycling fitness. I guess the other two guys will be doing the same. We won’t get a chance to ride together before the event, but we should be okay. I never said we were professional.

I guess that’s all I have for today. The brain is working slowly for some reason. I’m most likely in the usual Monday Morning Fog. Suck it up. Why is this Monday thing so difficult? It’s just another day, right? Again, suck it up. Is it really that big of a deal? Confusion is in the air. No wait, maybe that’s just fall. Whatever. 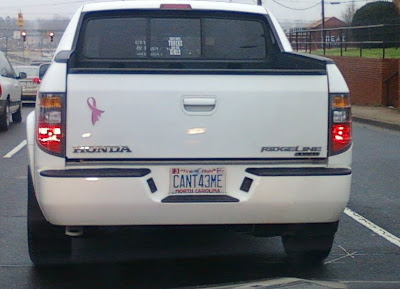