Every day I check my stats on this blog. I have a lot of “regulars”, as well as a few one and done visitors (I guess asinine behavior isn’t their thing.) Most of my regular viewers are in North Carolina and Florida, which is not surprising since I live in NC and I previously lived in the Sunshine State. When I get a visitor from outside of either of those areas, I get pretty excited. That’s not to say that I don’t appreciate my loyal visitors, but it’s also nice to see this blog branching outside of its normal realm. That being said, I had a visitor from Chennai, India yesterday. At the risk of revealing my ignorance, I’ll tell you that I had no idea that anyone rode mountain bikes in India. Yeah, I know, they have the Himalayas there, but that’s not necessarily a requirement for mountain biking. Heck, I rode a mountain bike in Florida, which is flat as a board. Well, I did some homework, and I realized that India is becoming a pretty popular scene for mountain biking. And, for the record, Chennai is in southern India, away from the Himalayas. I would imagine that the MTB scene is pretty cool up there though. 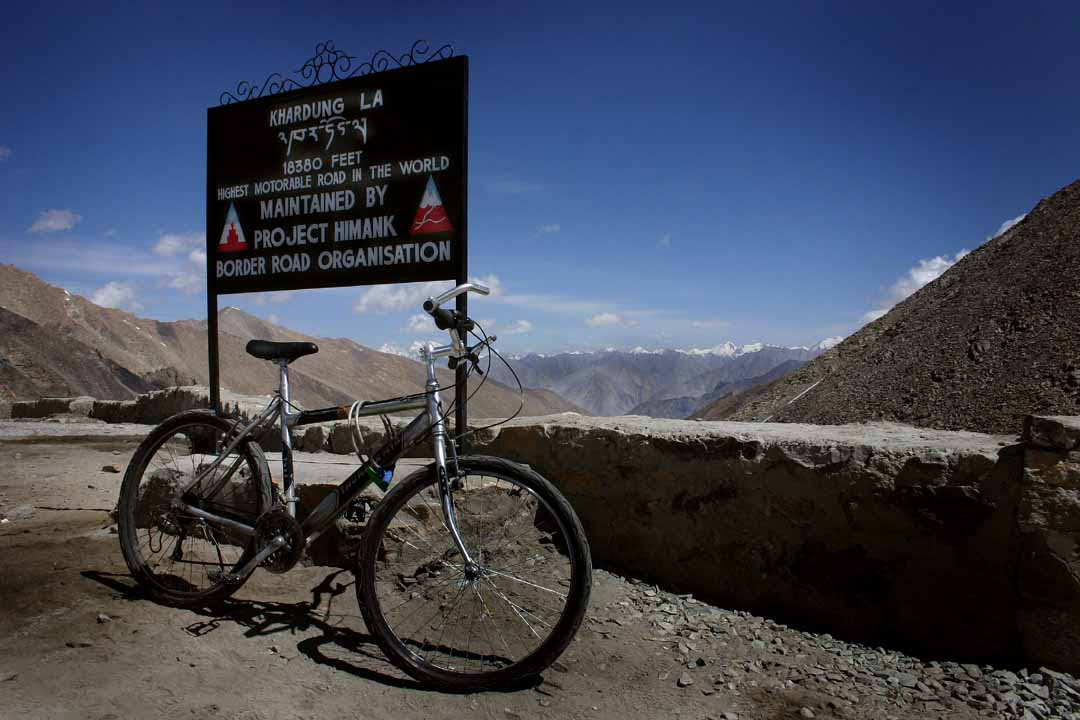 According to some of the websites I visited, India is home to some of the best trails in the world. However, from what I read, Indian bicycle makers aren’t really trying too hard to bring “properly equipped” mountain bikes to the market. One website even stated that riding a bicycle shows how poor a person is, since having a motorized vehicle is a way to flaunt your wealth. I am not really in a position to debate the accuracy of these statements, but I definitely understand. I lived in South Korea back in the early 1990’s, and I remember witnessing the same mentality. I even caught some flack from some local citizens there when I rode my skateboard around. I was too old to be playing with toys. I was eighteen years old then; I wonder what they would think now.

I did find one thing on a website that made me chuckle:”Biking is like climbing on a mountain but with the help of a bike.”

The picture above is Nilesh Dhumal, who is currently India’s only professional downhill biker. He was apparently thrown off the school Cricket team because he decided that cycling was to be his sport of choice. He worked in a bike shop to support his passion, and learned his skills from watching events on TV and bicycling videos. He seems to feel that cycling is gaining ground in India, with more and more people turning out for events. Maybe there will be more to follow Nilesh, and we can have a truly international cycling community. I never realized how much was happening in India regarding bicycles, but from now on I will pay attention. So again, welcome, my new friends. I hope you stay a while, and maybe learn a thing or two about not-so-mainstream American cycling from this blog. And to all my “regulars”, here are a few links to educate you too. Maybe I will start planning a mountain bike adventure to India. Who knows.

I'm ready. Let me know when you want to go and give me "flat as a board's" number so I can begin high alTITude training:)