I Ain’t Got Nothin’ For Ya Man 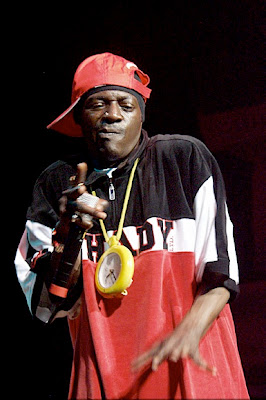 Sorry about yesterday's post (and Freddy Fender video.) After working for 24 hours in a row, I was a little foggy. At the time I posted, I had no idea when I would get out of there. I don’t usually work such long and crazy hours, but this was a rare occasion. We had a pretty big issue that required me to basically spend the night at work. While I received kudos from the boss for a job well done, the rest of my week was shot in the process. No racing in the Summer Series at Fisher Farm last night for me. In fact, who knows when I’ll even get back on the bike. Damn it.


Even though I missed the race last night, I still got to check out the action. One of our local shop owners had a strategically placed camera out there on the course, which provided a little entertainment. There was a new section added to the trail (and subsequently to the race course), and it proved to be interesting. The new section had a nice little rock garden, immediately followed by a rock drop-off. I kind of figured that racing over that feature would cause some issues for a few people, and I turned out to be correct (that is rare.) Check out these short and sweet videos.


This guy decided to take a break right on the big rock:

This guy hits the new feature like a pro:

Even though I’m still in a little haze from my work escapade da udda night, I still managed to pull some cycling-related shit outta my ass. I guess. I’m a little bummed that I missed out on the action at Fisher Farm though. Well, maybe not, since one of those videos could have starred yours truly. I tend to get camera shy when the video camera is rolling, so most likely I would have been up for Best Crash Award. Hmmmmph.


On an unrelated note, I’d like to share some information I procured from the Internets. According to The Facebooks, it appears that local racing legend and celebrity cycling blogger Rich Dillen is celebrating his birthday today. Head on over to his blog and tell him he’s old. He’ll like that.
Posted by TheMutt at 8:59 AM