When I left off Friday, I mentioned that Lunchbox and I had to hit the road and head back to Charlotte. Our vacation time was over, but that didn’t mean the fun had to stop. The eight and a half hour drive would be easy, especially since Lunchbox and I have always enjoyed taking road trips together. While passing through Jacksonville, Florida though, I mentioned to my co-pilot that we should stop in to visit the nation’s oldest continuously operational skatepark, Kona. Of course, he was in.

Wait, Skateboarding you say? Yep. Don’t forget that some of the B-43 members are also skateboarders too. In fact, if you look up there in the blog header, it says something about skateboarding. Go ahead and look, I’ll wait.


Since we didn’t have a lot of time, I told Lunchbox that we would stay for only an hour or so. We parked, and headed to the building to check in. I first skated there over twenty years ago, and not much has changed. Well, I guess I cheated a little, since I stopped in there last year when I went to visit the Sunshine State. It was Lunchbox’s first time there though, and he thought it was cool. We snooped around the skate shop a little, and I got a little nostalgic. 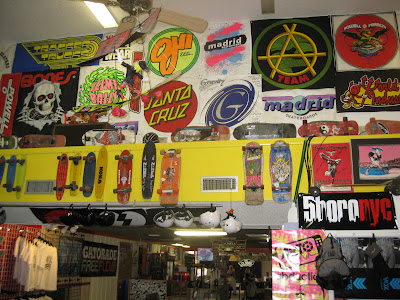 I also got a little treat when we checked in. I was told that Dad’s skate free with their kids, so I only had to pay for Lunchbox to skate. They said that if a parent is still skating (especially with their kids), then they deserve some love. Father and son time at it’s best, I tell ya.

We grabbed our boards, helmets, and pads, and set out to skate and destroy. After mountain biking so much the past few days, it took me a little while to get my skater legs back. Lunchbox got right to it though: 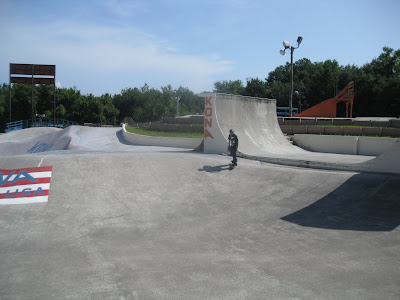 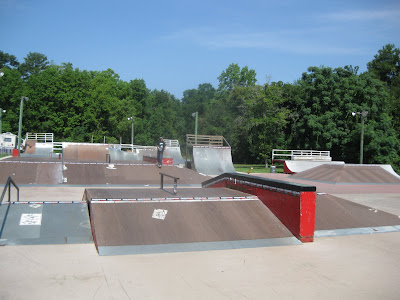 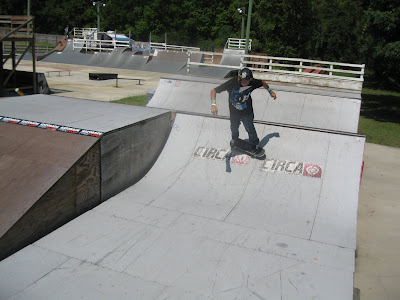 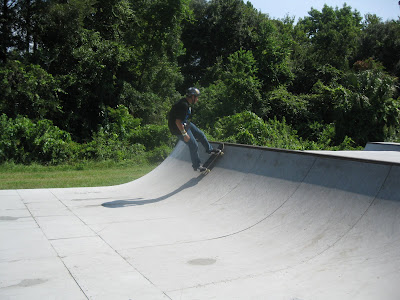 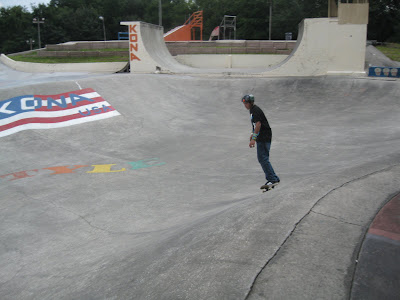 After a while, I started to feel good. First things first, the mini ramp: 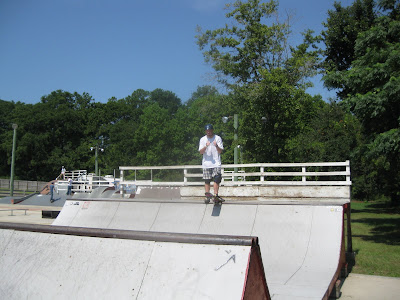 I was ready, so I went right for the spine transfer: 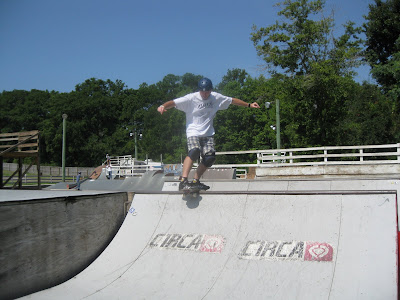 After I wore myself out a bit, I started looking around and reminiscing. I walked over to check out the giant concrete halfpipe, which was the very first halfpipe I ever skated. 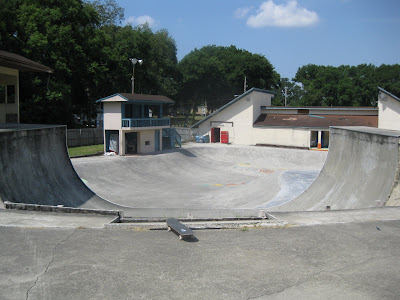 Then I turned around to find my old nemesis, the kidney bowl pool. It’s changed a lot since I first skated it twenty plus years ago. It was rough and rugged back in the day, but now it was baby-skin smooth: 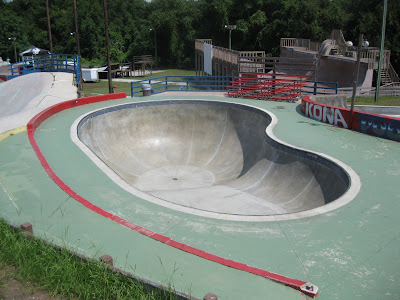 And just like that, our time was up. We ended up staying there for nearly two hours, and it was a blast. Before we left though, Lunchbox spotted yet another one of those pesky B-43 stickers: 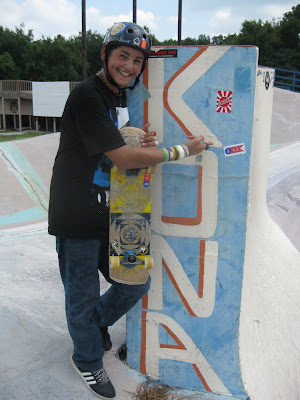 We got back to Charlotte later that evening, and I’m glad to be home. My Florida trip was fun and filled with adventures, but North Carolina is where I want to be. Now I can catch up on all the other shit I’ve been neglecting the past few weeks. Something big happened that I forgot to mention, so I’ll get to that tomorrow. Later, skater.
Posted by TheMutt at 8:00 AM