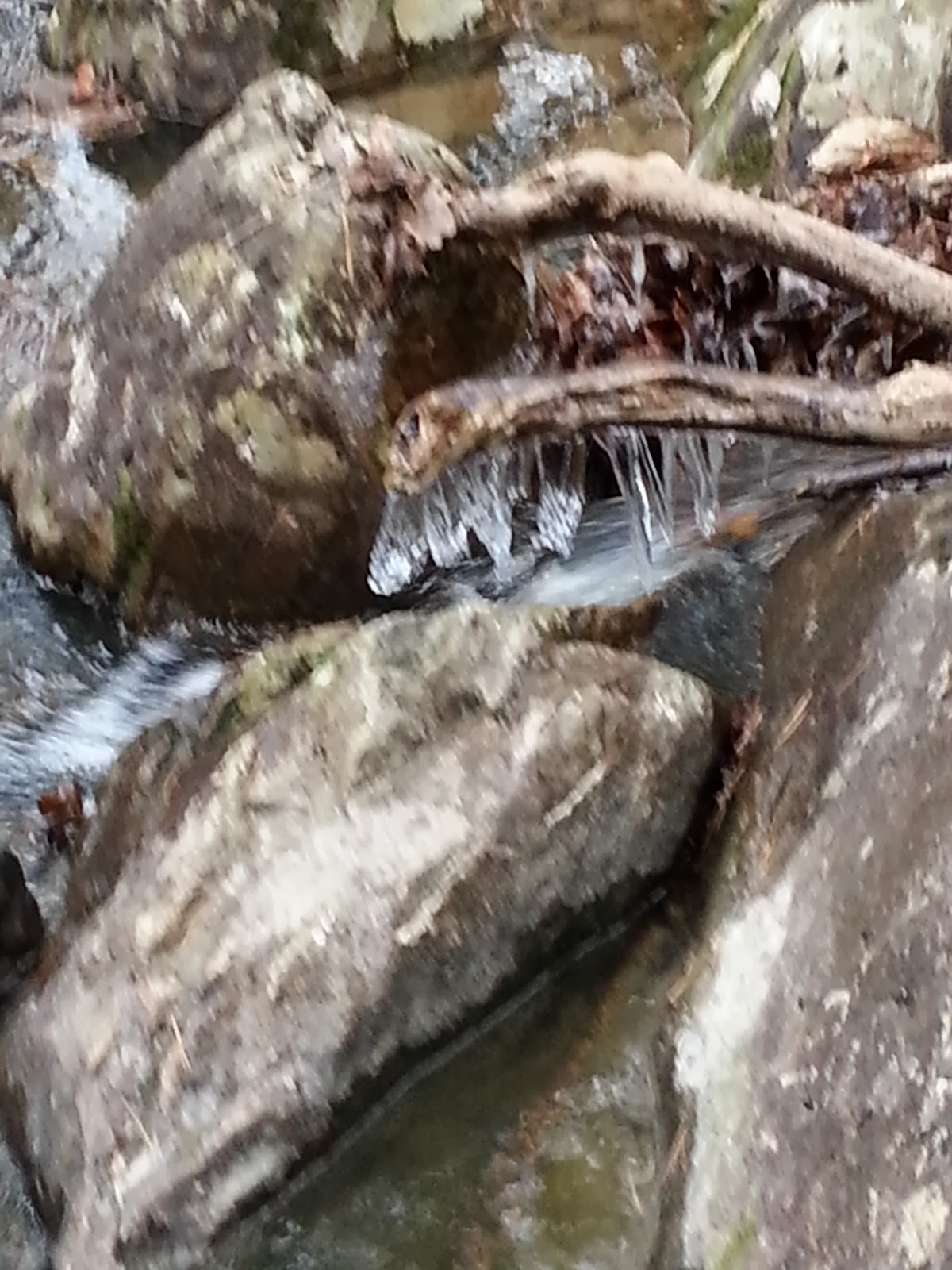 It's been friggin cold here. And I'll admit it, I'm not taking it too well. After being sick, the last thing I wanted to do was get out and ride in the cold. But, I hadn't been on a bike in so long that I was willing to get out and try it anyway. I felt better Friday, so I texted Good Guy Greg to see where he wanted to ride over the weekend. I was hoping that we would get out to Pisgah, but it was way colder up in the hills so we decided to stay local-ish.


Uwharrie it is, we decided.


After driving out there, putting on pretty much every piece of DeFeet cold-weather gear I had, and getting the bikes off the truck, I was ready to ride. With a high of only 35 degrees, I knew we had to get moving. After the first mile I couldn't feel my fingers. I knew we were in for a long day.


Many minutes of hands tucked in my armpits and crotch to warm up finally paid off. I could feel my fingers again. Riding at high speeds warmed up my legs, but damn near gave my extremities frostbite. We briefly discussed bailing on the ride to go get beer, but then realized that we could just slow down a little bit to stay warm. We ended up doing a little exploring out there in the National Forest, which consisted of us looking for some old trails that I had heard about. 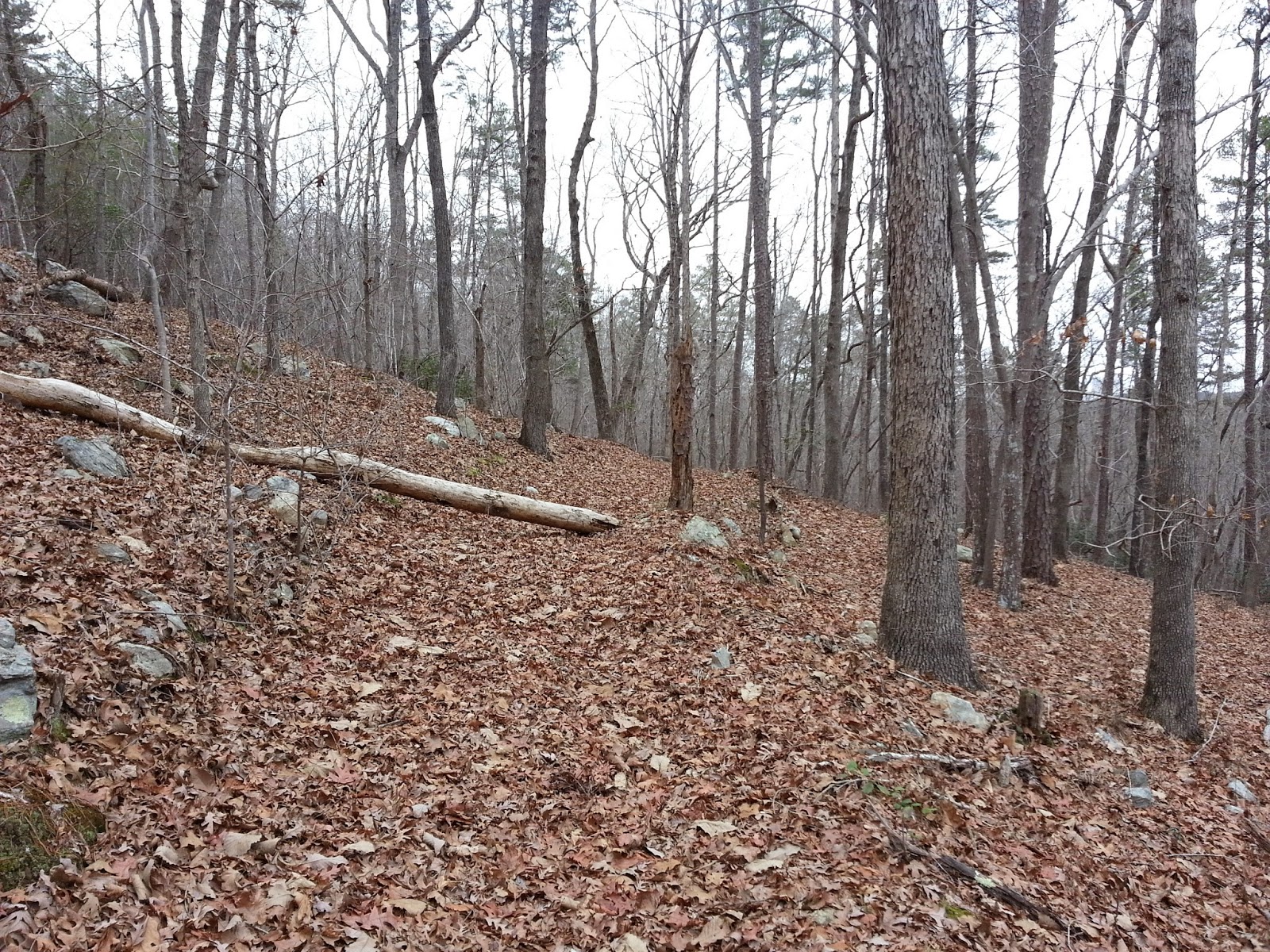 But we did see some neat shit. 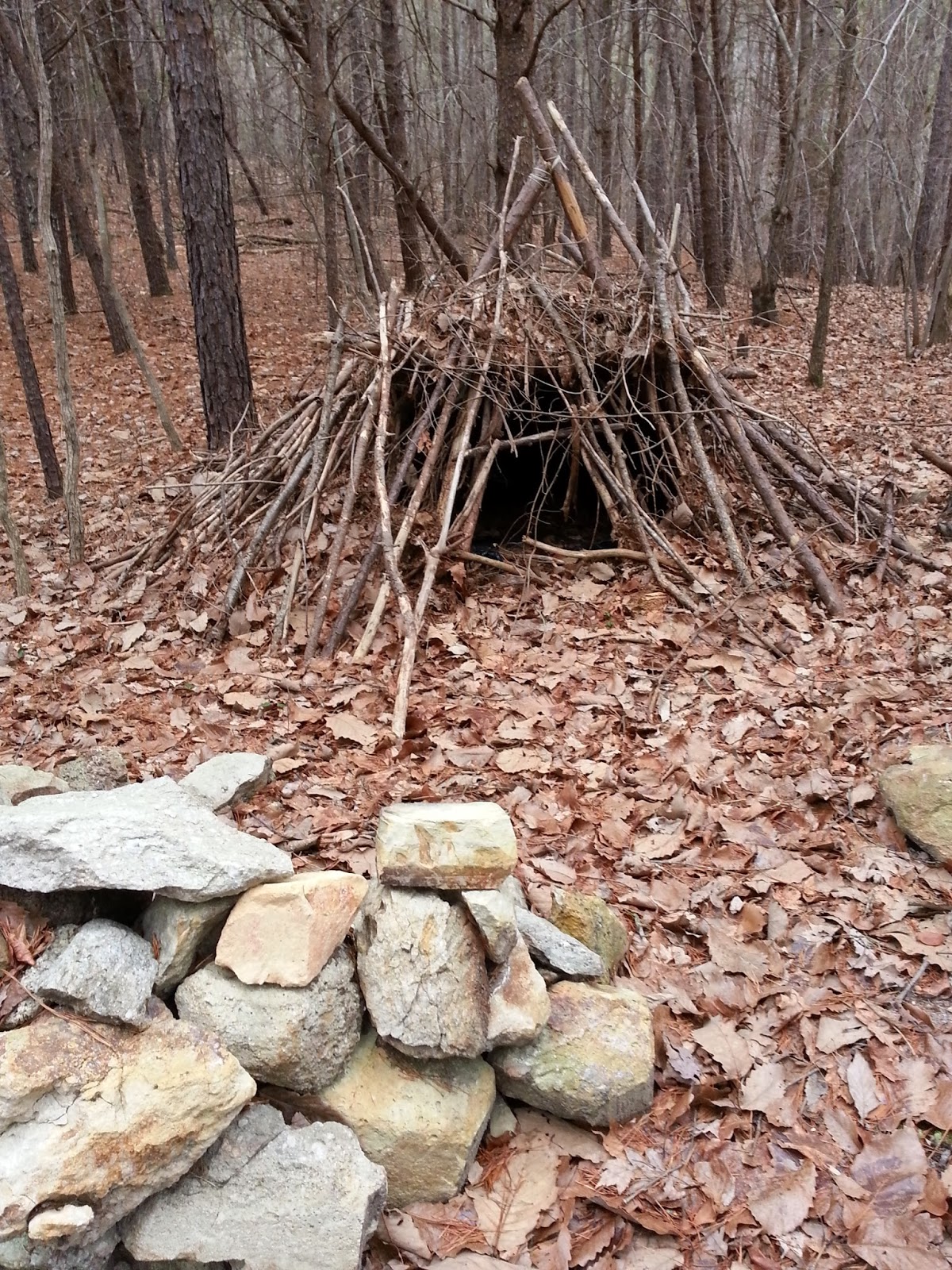 And some other shit. 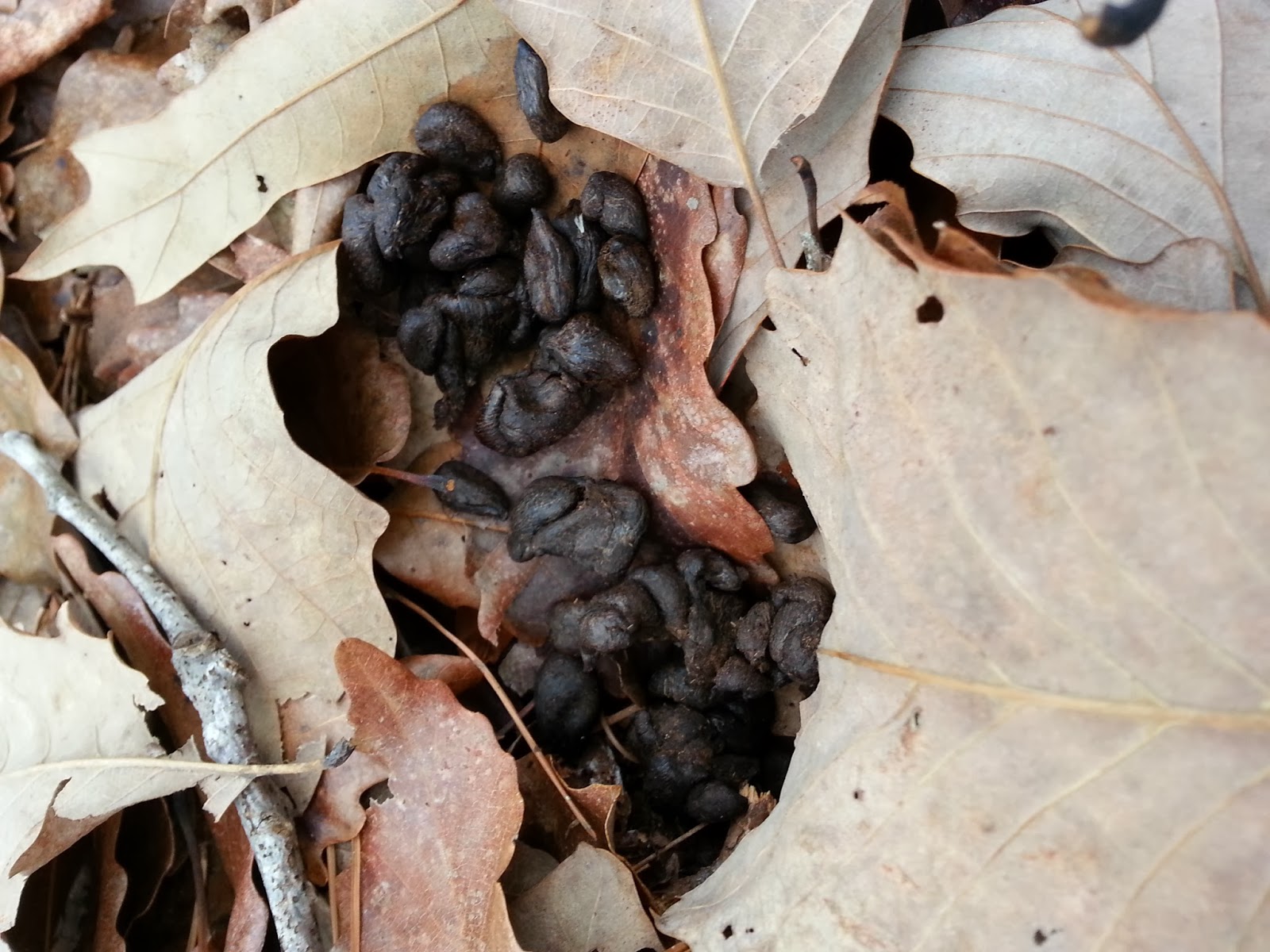 We eventually found some hardly ridden trails, and even though we were cold it was worth it. 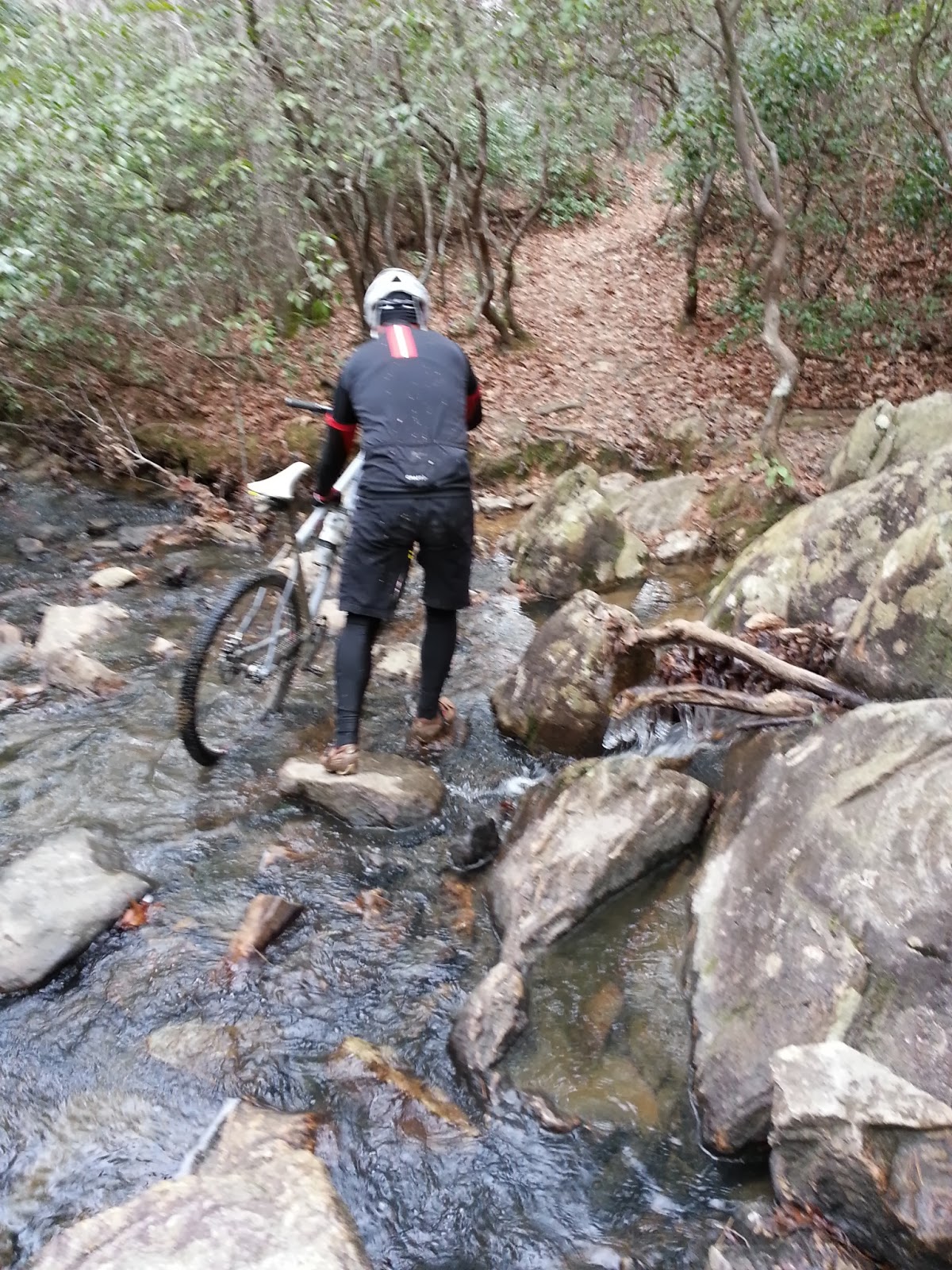 Hours of riding, hike-a-bike, and even some bushwhacking was tough in the freezing temps. A cold beer in the parking lot and my warm truck on the way home made us forget about how shitty the weather was. We were out on our bikes, which is way better than sitting inside bitching about how cold it is outside.

That's probably what I'm gonna do tomorrow though. You have been warned.
Posted by TheMutt at 8:18 AM

Nice, I was in a warm skatepark busting my ass with theChili Man screaming at kids through a bullhorn