This weekend was the Pisgah Enduro™.  I was not there.  I wanted to be, but I actually forgot about it until it was too late to sign up.  It sold out and I missed out.  I originally planned to go anyway just to ride but decided against it.  Instead, I cleaned up my road bike. 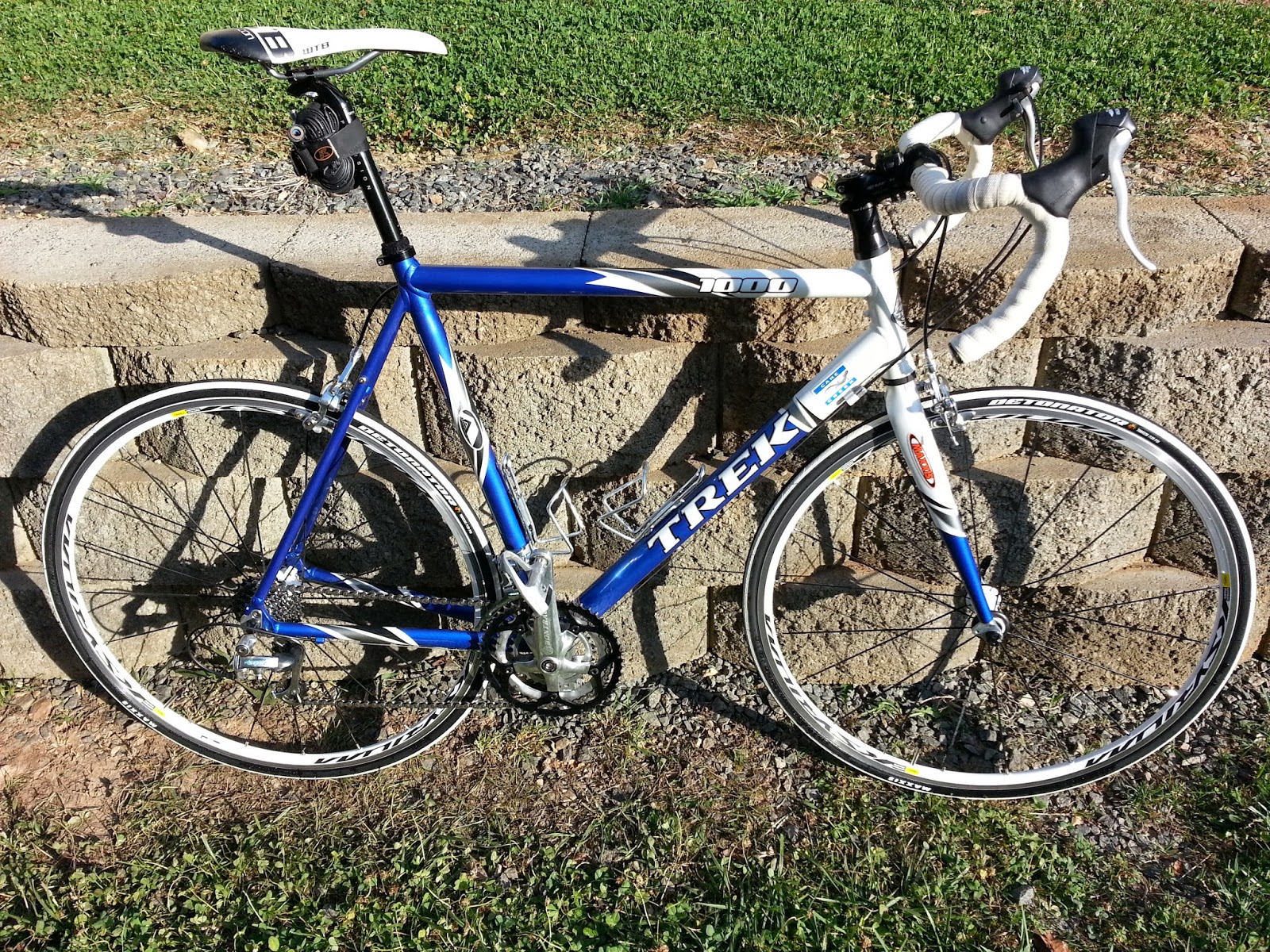 That’s not something that I normally do.  I always wash my mountain bikes (the ones that actually get dirty), but the road bike always suffers from neglect.  I decided that it should be clean, especially since I’ve been riding it.  It wasn’t so much for looks though.  The drivetrain was full of grime (years of it methinks) and it actually needed to be cleaned.  Would it shift much better after being clean?  Who knows.  I don’t really know how to shift gears.  Anyway, everything was clean, and only one step remained before I could take it for a ride. 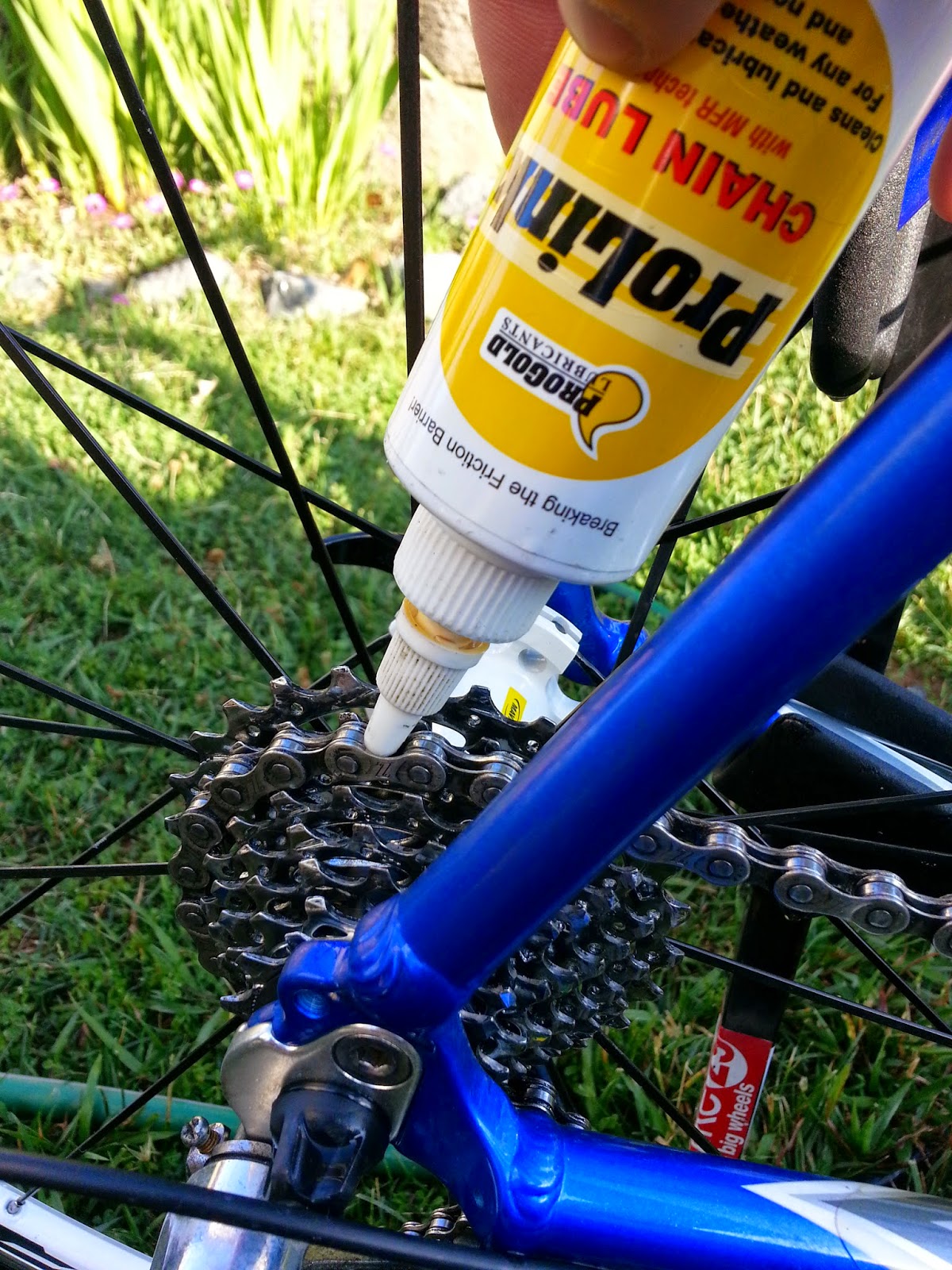 A little ProGold to make the moving parts happy.

Anyway, I went on a group ride Saturday.  The Collier Lily Ride 4 Life to be exact.  I wanted to get in some miles and this would be a good way to do it.  The Dirty Party Cycle actually joined me for this one too. 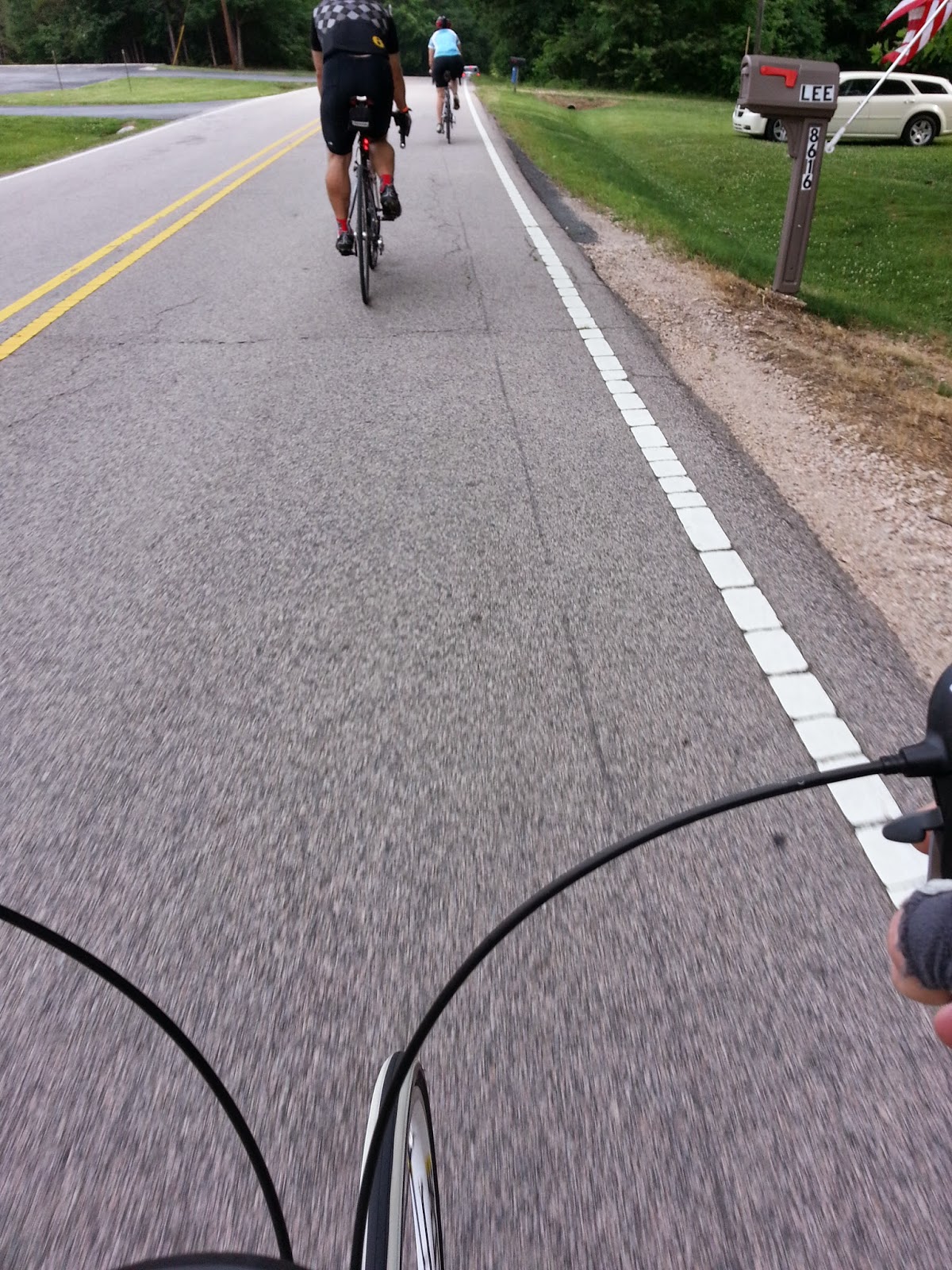 We were just out to have fun.  You know, easy pace, scenery, etc.  We started out near the back of the pack but that didn’t last long.  You see, roadies have this awful habit of riding their brakes on the downhills, so after suffering through that for a while we got the hell away from the group.  We picked off a few here and there, and even though we weren’t working too hard it was fun.  We kept it at a conversational pace for the most part, and kept the conversation to a maximum.  A social road ride?  You betcha.

A little while in, we came up to the first rest stop.  So, we stopped. 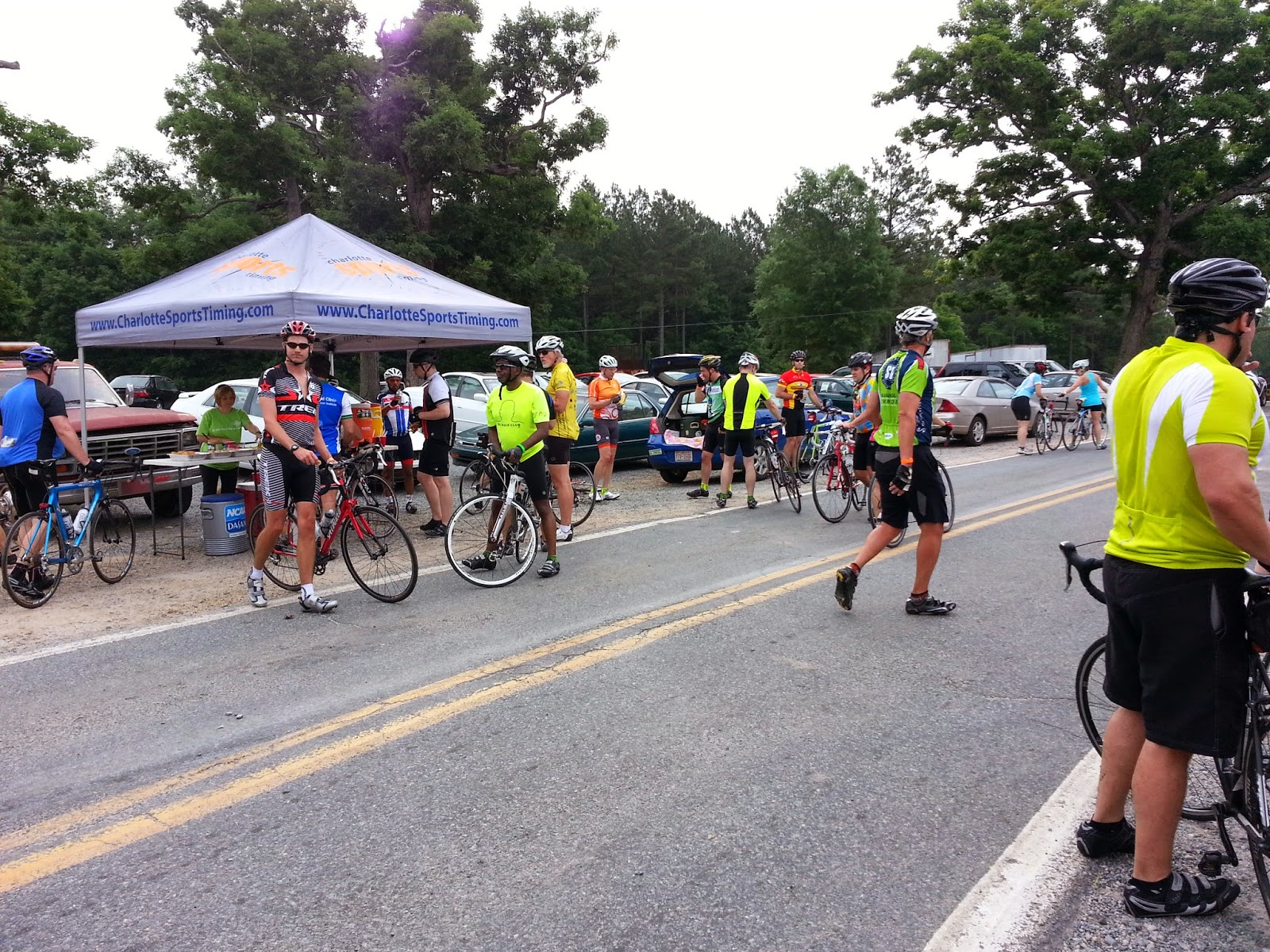 It was near this salvage yard thingy, which at least provided us with some scenery. 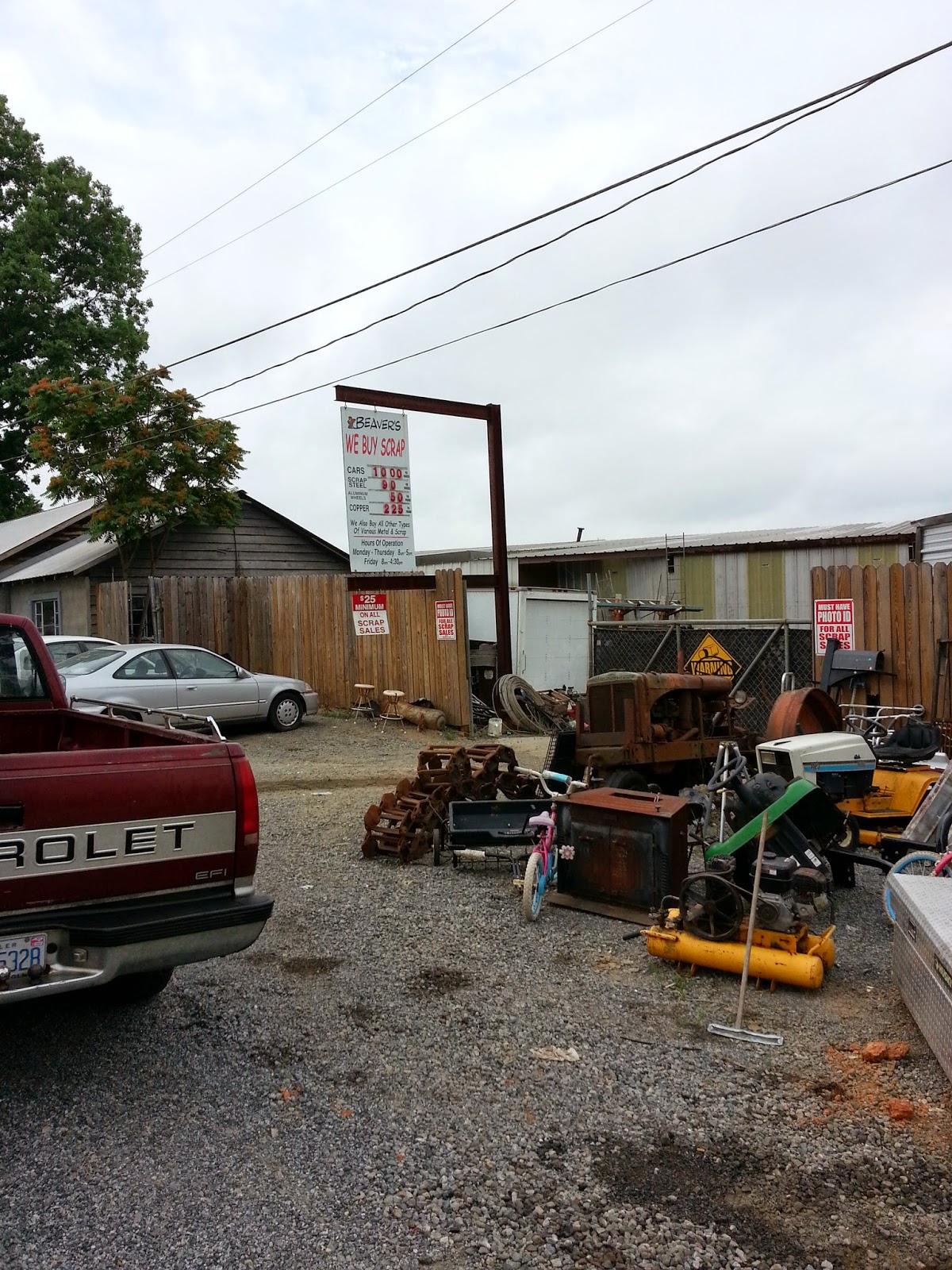 We didn’t really need a break though.  After a few minutes we looked at each other and realized that we pretty much stopped for nothing.  So we left and sorta put the hammer back down.  We blew past another aid station later on too.  Having the DPC there with me kept the boredom I normally get on road rides to a minimum.  We got in some good miles and actually had fun.  It was all social, and we even had food and beer afterwards.

I know, it was a road ride, but I’m actually starting to enjoy the road.  Just a little though.  It’s a nice way to break things up, but I really belong in the woods.

At least I was on a bike.  That counts for something I suppose.  Besides, I can't wear my white DeFeet socks any other time.  They would get too dirty. 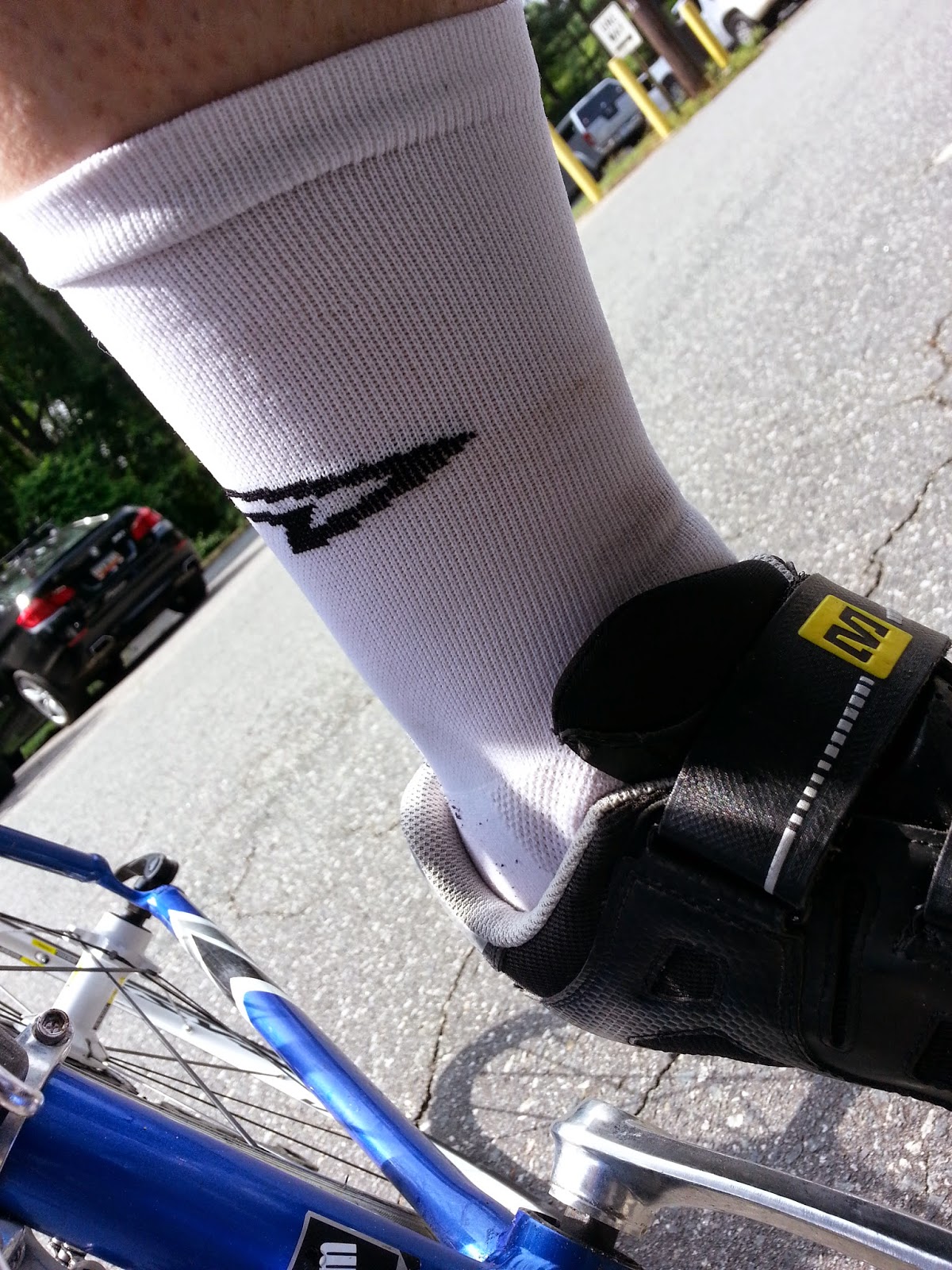