Since I tasted my “sample” home brew da udda day, I was itching to try one of the “real” bottles. 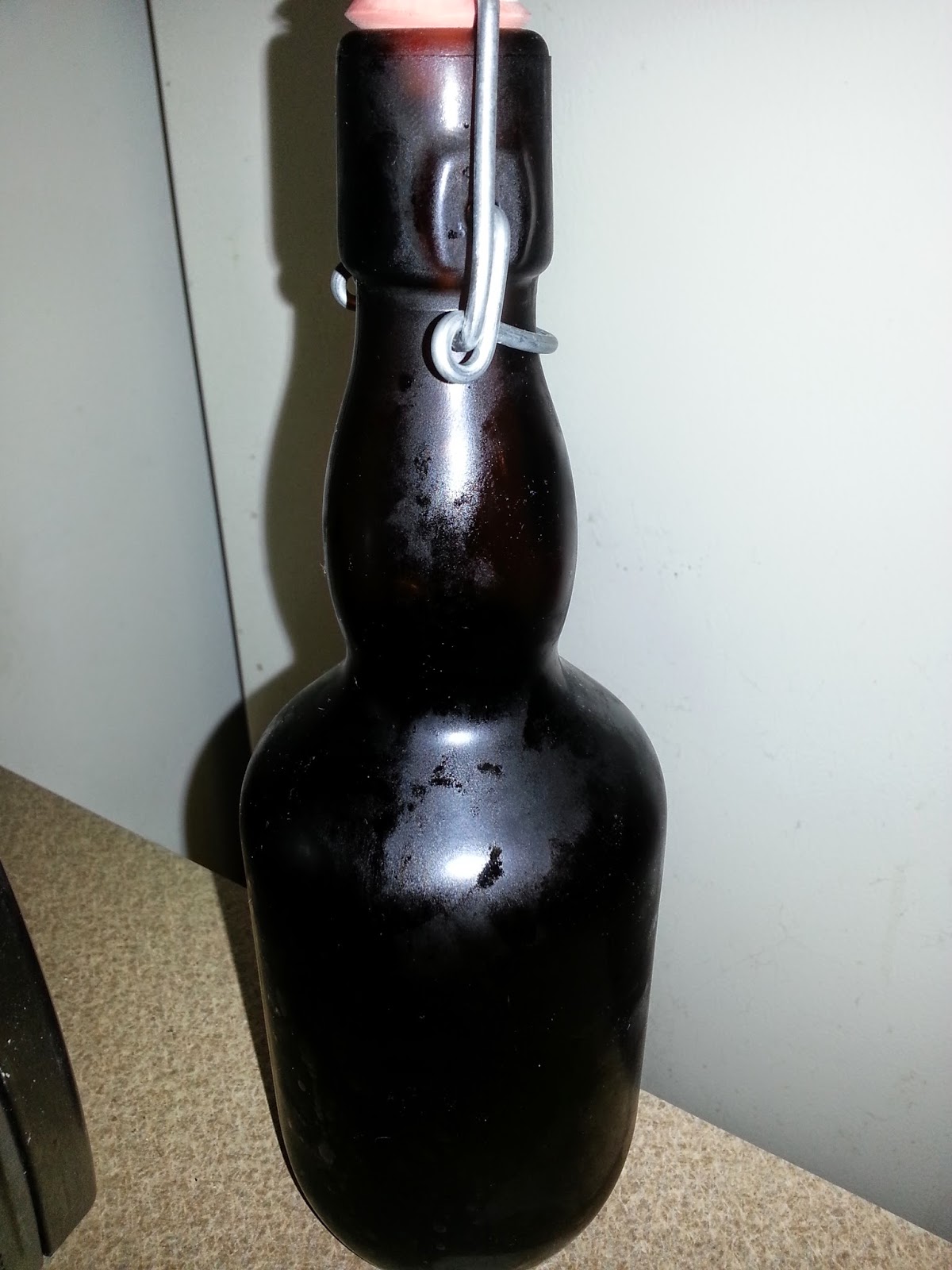 This was supposed to be the good stuff. Cream of the crop and all that. I'll admit that I was nervous, especially since I've been telling everyone how good the sample was. I poured it into a glass,and it looked just like the other glass I poured. 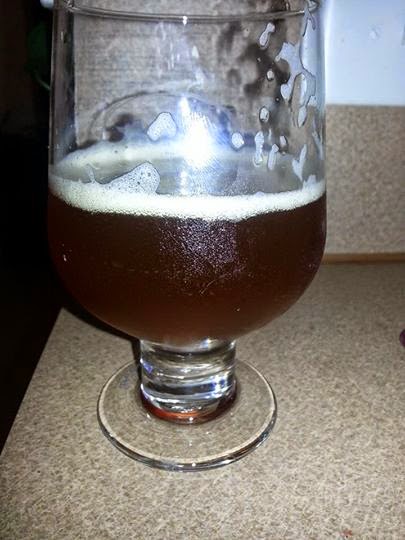 I smelled it, took a sip, then took a bigger taste. Holy shit. Hoppy, perfectly carbonated, and actually beer-like.

This just in: I still know how to make beer.

I had another bottle the next day, and the results were the same. Now I just gotta keep out of it so it will last. Tuesday night, I gave a bottle to Eastwood and one to Good Guy Greg. I wanted an outside opinion, so now I have to wait until they drink it so I can hear all about it. I have few more to give out (including one for Dicky if he wants one), so hopefully it's good. I mean, I liked it. If they don't then more for me. For now though, I'll ration it so it doesn't all disappear.

Since I don't want to drink all my own brew, I'm making a point to try some different stuff. Tuesday night after our social ride I had a “Wake Up Bitter” IPA from Olde Hickory Brewery. It was a coffee IPA, and I was pleasantly surprised. 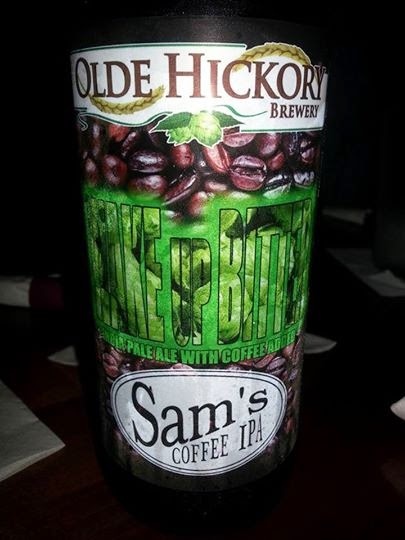 At first, it was like drinking coffee with hops in it. After a while though, it turned into a strong IPA with a little coffee mixed in. The only downside was the caffeine. It doesn't usually affect me, but I was up half the night from it. I tossed and turned for hours, no doubt from drinking “coffee” so late in the evening. I'll keep that in mind for next time.

Anyway, if you have the means, I highly recommend picking one up. It's probably available here locally wherever fine beverages are sold. If you're not a local, you might me shit out of luck. If you try to mix coffee and beer as a substitute, it may not work as well.

If it does, let me know. You may just win a prize or some shit like that.

In other news, you may not be into beer. That's okay. We can still be friends. If you want to read about bike stuff, check out this story over on Bikerumor:

The Rise of Enduro™ in NC

It's all about riding here in North Carolina, some local companies that do rad shit, and of course, Enduro™.

Don't say I never gave you anything (or linked to anything cool on The Internets, whatever.)
Posted by TheMutt at 8:34 AM