I’m putting in a lot of  “training” time on the bike.  I mean, I guess you can call it training.  I’m just trying to get a little bit better and I’m hoping to suffer a little bit less when I go out to race or even go on group rides in the hills.  I’m back in TotalCyclist for the second Winter Training Series, but this time I’ve gone all in.  In addition to my early Tuesday morning class (like today Tuesday), I’ve also started classes on Saturdays, which consists of indoor training rides while watching videos from The Sufferfest. 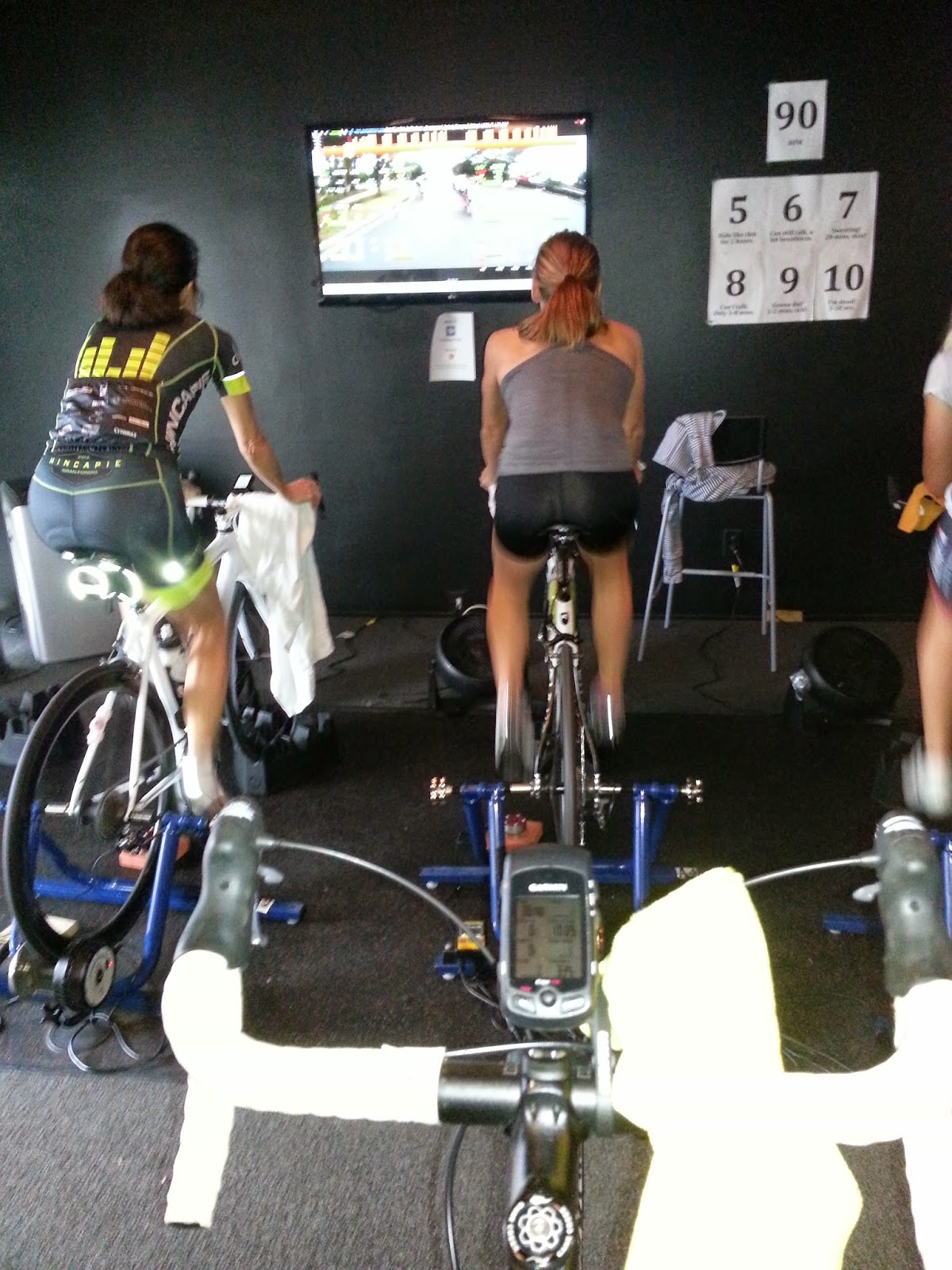 Riding on a trainer sucks, but for some reason doing it in this new (to me) environment is pretty fun.  It’s difficult, only because I’m pushing myself as hard as I can while I’m there.  I’m trying to get more than I pay for, and hoping that it pays off later in the year when (or if) I start racing.  Watching (or pretend racing) on a video course while I keep track of power, cadence, and other mystery data keeps me plenty interested, and it makes it feel a little less like training.  That’s the key for me.  I have to trick myself into working hard by pretending that I’m doing something fun but in this case I don’t have to pretend so much.

What the hell has happened to me?  Well, instead of being off the bike for days (sometime weeks) at a time due to weather, work etc. I can be sure to get in a few good “rides” to keep up or even increase my fitness.  I don’t plan to be some superstar bike rider when it’s all said and done, but I am hoping to see some sort of improvement.

Besides, it’s not like I’m gonna stop drinking beer and being the party guy.  I’m just gonna do it in a different way now. 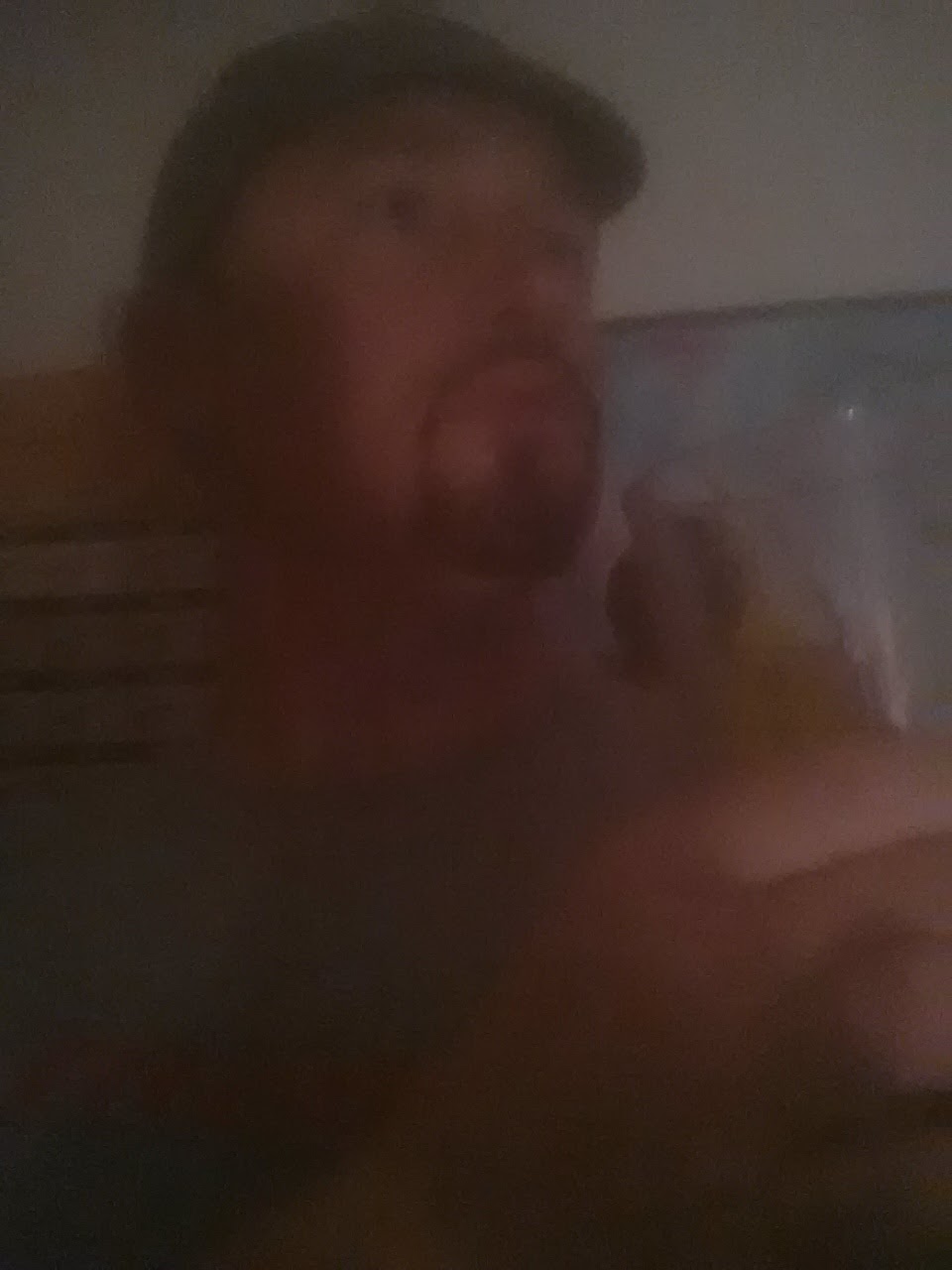 Work hard.  Play hard.  That phrase is sure to mean something to someone, somewhere.  Maybe it will apply to me from now on.

Maybe I’m just full of shit.
Posted by TheMutt at 8:31 AM

You need to talk about how you manage to end up in a class of all women. And obviously how they all kicked your butt.