All In One Day

That road ride I did Saturday basically kicked my ass.  The distance wasn’t bad, but the unrelenting wind had me fighting to maintain a decent speed (or any speed at all.)  Once I got home, I took a nice, hot shower and relaxed for a bit.  That was it.  I was done.

I wanted to work on some bikes, play some guitar, and do a whole bunch of other shit.  I could not get myself motivated.  I didn’t even have the energy to get up to eat.  I briefly considered ordering Chinese food. 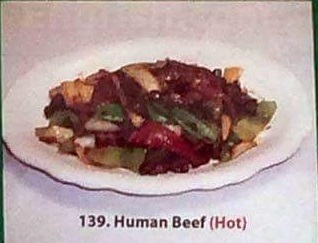 I realized that the only way to get off my ass and do something was to actually get off my ass and do something.  I got up, got dressed, and headed to The Cycle Path.  I had a bike with a part that needed a warranty issue looked into, and as a bonus I just wanted to hang out with some bike people.  I haven’t been there in a while due to my shitty schedule, so I brought a gift. 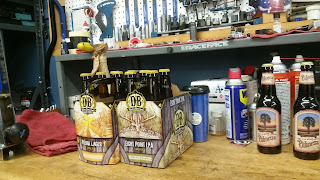 It’s a well known fact that bike shops love it when you bring beer.  Remember that next time you visit yours.

I hung around for a while enjoying a few beers and some good conversation.  I eventually decided to head back to the house since I had real plans later.  I brought home some dinner (Japanese food for some reason), ate it, and wandered around the house.  I eventually ended up back in bed.  I dozed off, and had to be woken up by Little Miss Sunshine several hours later.

I took another shower, got dressed, and drove up to the middle of nowhere to see my friends play some kick ass music. 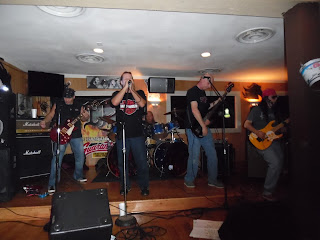 I’ve talked about these guys before.  They rock.  That’s why I go to see them every chance I get (well, that and the fact that I’m trying to get them to let me play a song with them.)

I’m not rock star enough though. 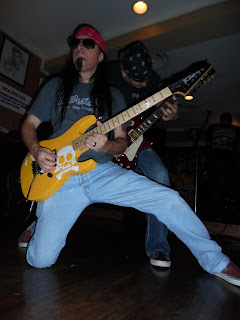 It was a good show, and I didn’t get home until after 2 a.m.  What a long ass day.  Road riding, sleeping, beer drinking, more sleeping, and rock show watching.  I guess it sounds pretty silly.  I ain’t no spring chicken though.  I need my sleep.

Still, it was an awesome way to spend a rainy Saturday.
Posted by TheMutt at 8:43 AM