Friday again.  Radical. This week zoomed by.  In fact, in seemed much faster than last week even though that one was only four days.  I don't get it, but I am happy.  Now I can make plans.

Perhaps I can read a book... 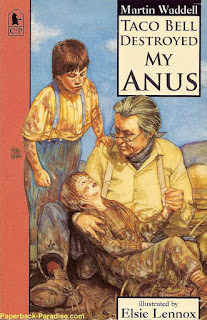 Or go out to catch some of those Pokemon things. 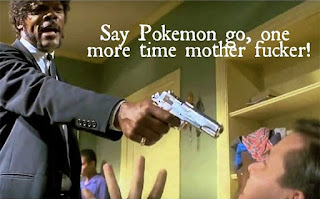 I actually do have plans.  I had so much fun last weekend in Virginia that I'm planning to do it again.  This time though, I'm bringing Lunchbox.  You know, that dude that works in the bike industry but has been too busy to ride bikes.  I talked him into it, sorta.  He likes it when we spend time together, but I think the main thing that convinced him was the photos from last weekend's ride.  He enjoys the outdoors too, and when I told him that it's all downhill he was in.

Plus, he likes to go fast.

We're gonna do thirty speed.  I am excite.