The Boys Are Back In Town

Well, one of them anyway. After a bit of a hiatus, Mr. Shepherd is back in North Carolina. I haven’t seen him since the last time I went to Florida, so it’s nice to have him up this way.


Since tomorrow is Thanksgiving, this is my last day here for the week. Thanksgiving isn’t just time for stuffing yourself and watching football. In fact, I don’t plan on doing either of those things. We had a discussion about what we should do when the old gang gets back together. 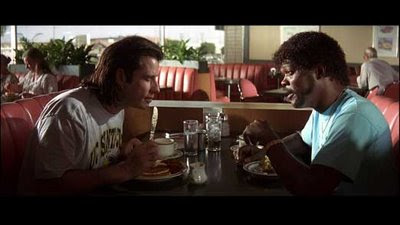 I was just sitting there drinking my coffee, eating my muffin, when I had what alcoholics refer to as a “moment of clarity.” 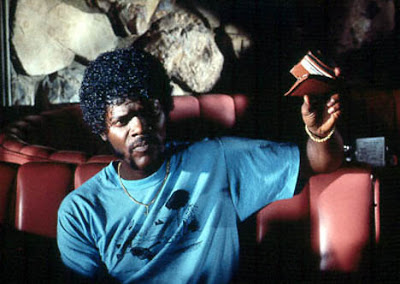 So ride bikes it is.


His stay here won’t be long, so as usual we will cram as much shit as we can into a short period of time. First up is a Turkey Day ride, followed by some kind of food (it probably won’t be Turkey, by the way.)


Friday will be a road trip, and we haven’t completely decided where. We have a few places in mind, but probably won’t decide until that morning. I’ll be sure to take lots of photos, and maybe some video.


Saturday morning, Mr. Shepherd is heading back down to the Sunshine State with the Dirty Party Cycle. The DPC decided on a vacation down that way, so Mr. Shepherd is hitching a ride. I should join them, but I think I’ll work on my neighborhood trail instead. I’ll probably get down there in the summer or something. I have a lot of travel plans for next year, and one of these days I’ll talk about them (including a trip this summer to the great white north.) For now it’s time for me to get the hell outta here.


*If you were offended by my use of the “f” word, then you are obviously not from around here. You must be from the country called What, but What ain’t no country I ever heard of. Do they speak English in What?

English motherfucker.
Posted by TheMutt at 8:13 AM