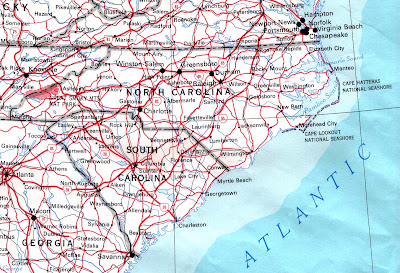 I travel quite a bit for my job. Most of it is local though, so I usually end up seeing the same old shit. No exotic locations with fancy new trail systems, no sun and sand, nothing special. It’s still nice not to be stuck in an office all the time though. Yesterday I had to head down to the South Carolina backcountry, to a place I’ve never been before. Once in a while I go to these types of locations, and I don’t usually have a problem finding them. After plugging the address into my (not-so) trusty GPS, I was off.


A forty five minute drive turned into two hours. I got hella lost. I ended up on some backwoods country road, and I thought I heard the sound of banjos. I looked up and this is what I saw. 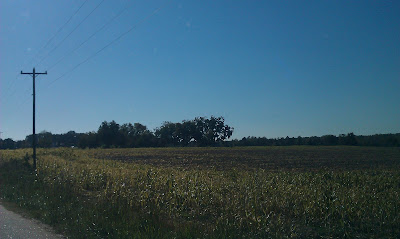 Eventually I ended up on the main drag, and it wasn’t until driving up and down it for a bit did I finally find my destination. The issue I went there to fix took only five minutes, but I wasted half a day because of my stupidity. Luckily they pay me good money to wander around aimlessly looking for shit.


What does this have to do with bicycles? Absolutely nothing. I almost got in a ride yesterday, but I ran out of the house in such a hurry on the way to work that I forgot my bike. Yesterday was pretty much a fail, and I can live with that. There are plenty more days left on the calendar for me to fuck up.


I’m supposed to be getting back into the swing of things after fighting off the 2011 Death Virus. The riding part hasn’t quite panned out like I wanted it to, but I did jump back into another one of my many pleasures: beer. 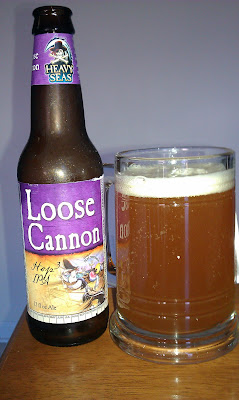 I finally feel good enough to start drinking the hoppy goodness again, and I started off with a Loose Cannon IPA from Heavy Seas Brewing. It’s one of my favorites, and you would know that if you take the time to read this shit. I’ve mentioned it before, and I’m happy to have it back in the beer fridge.


Yesterday pretty much sucked (aside from the beer.) I guess I get a little pissy when I don’t get to ride my bike. Sorry about that. Things will get better, especially since I have a whole weekend of bicycle stuff planned. Stay tuned…or just hang around. 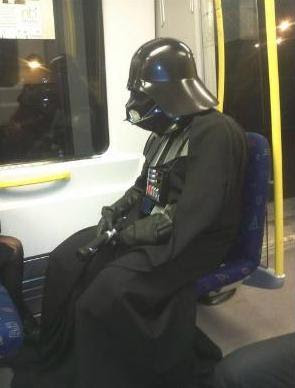 Email ThisBlogThis!Share to TwitterShare to FacebookShare to Pinterest
Labels: lost, road trip, workin' for the man