This was the scene when I walked out of work yesterday: 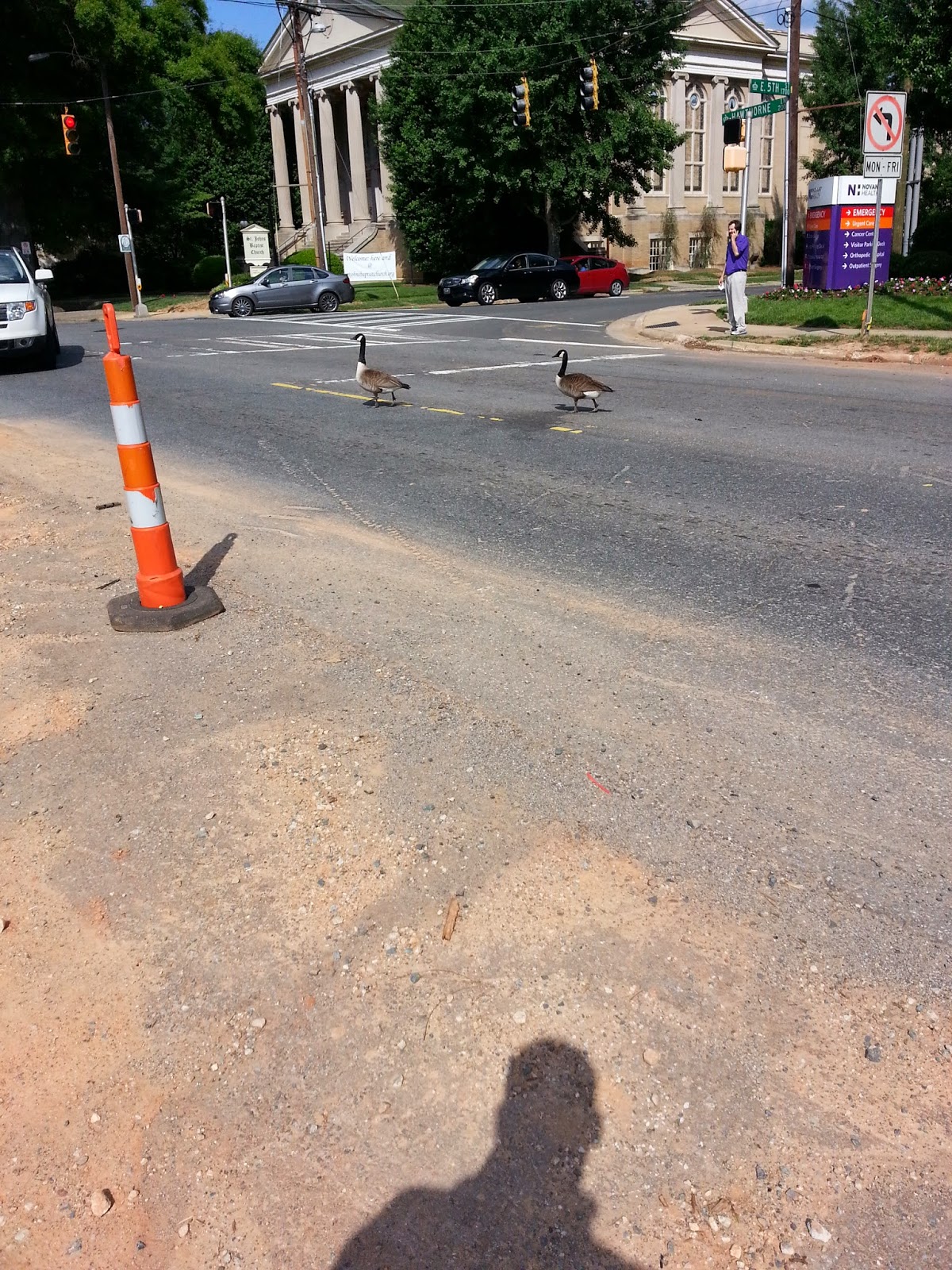 I'm not sure what they were doing or where they were going, but they sure as shit didn't care about anyone else.  They had an attitude while corssing the street, even though they were small. It made me wonder, “What if they were in a rock band?”

Then I started thinking about these guys: Mini Kiss?  Holy shit.  A friend told me about these guys da udda day, and I've been obsessed with them ever since. I've been watching every video I can find on The Internets, like this one:

That was the first time I'd ever heard of them, but the world has seen them before.  Apparently they were in a commercial with the real Kiss during the Super Big Football Game a few years ago. I didn't remember, but luckily The Internets remembers.

I've watched that like a hundred times now. It never gets old.  And it's not because of the underwear commercial at the beginning.  Well, maybe.

Now I have a mission.  I'm gonna do whatever it takes to see these little fellas live.  They have some dates scheduled, but in far away places. If I have to, I'll travel. But maybe I don't have to travel.  Maybe I can book them to play somewhere around here.  It can't cost that much, right?  Just a little money and they'll be here (maybe they'll play for Hershey's kisses or some shit like that.)

Oh yeah, this is some kind of bike blog, right? Well, I'm going to ride my bike after work tonight.  Good enough?  I'll try a little bit harder next time.

And since I haven’t posted anything about skateboarding in a long, long time, here’s a “Throwback Thursday” post, circa 2001 or something like that. 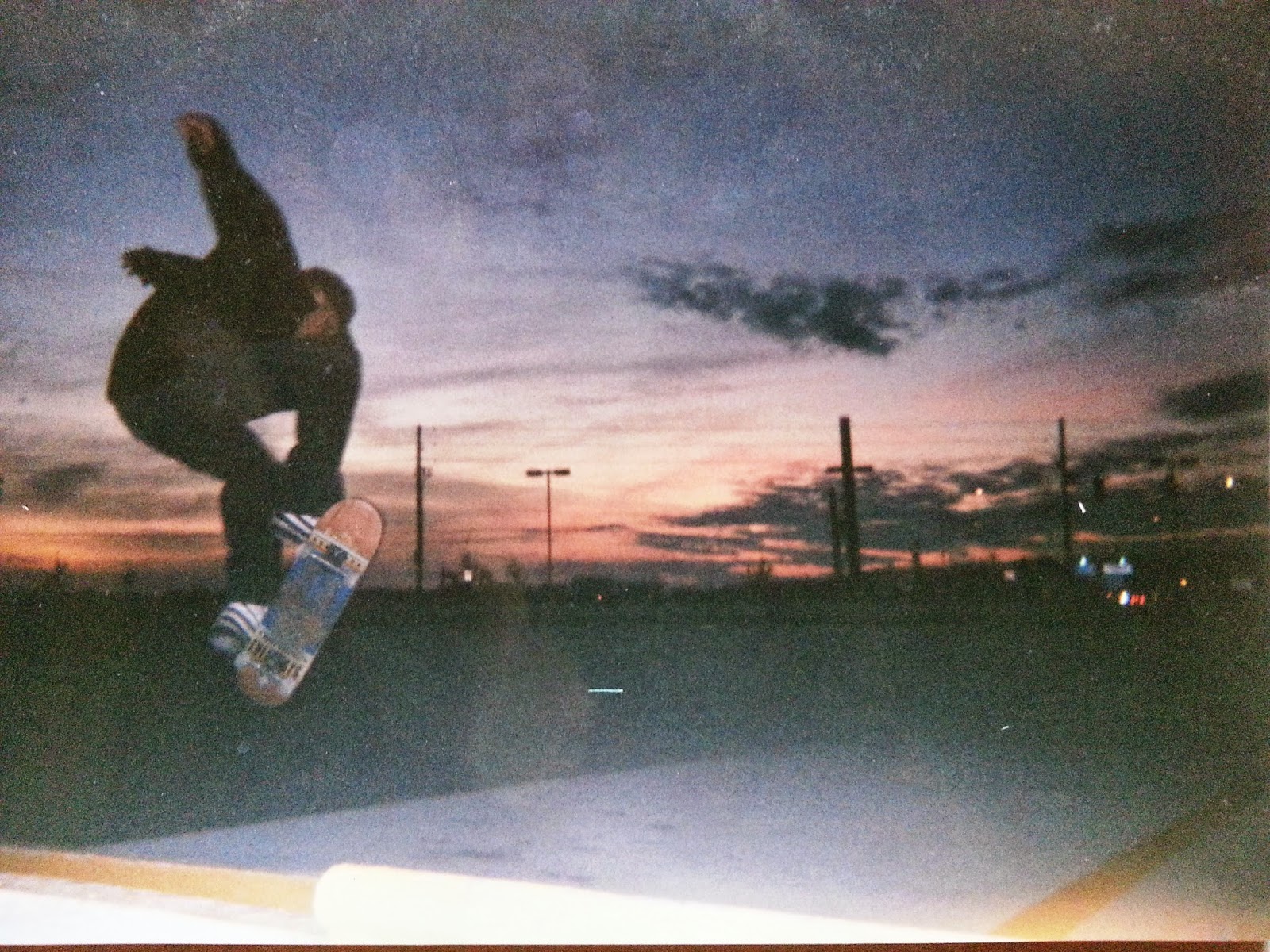