I was gone yesterday.  You may or may not have noticed.  Work got in the way…again.  I’m trying not to make a habit of that.  So anyway, let's get to the goods.  I had a new beer that I was very reluctant to buy, let alone try (hey, that rhymes.) 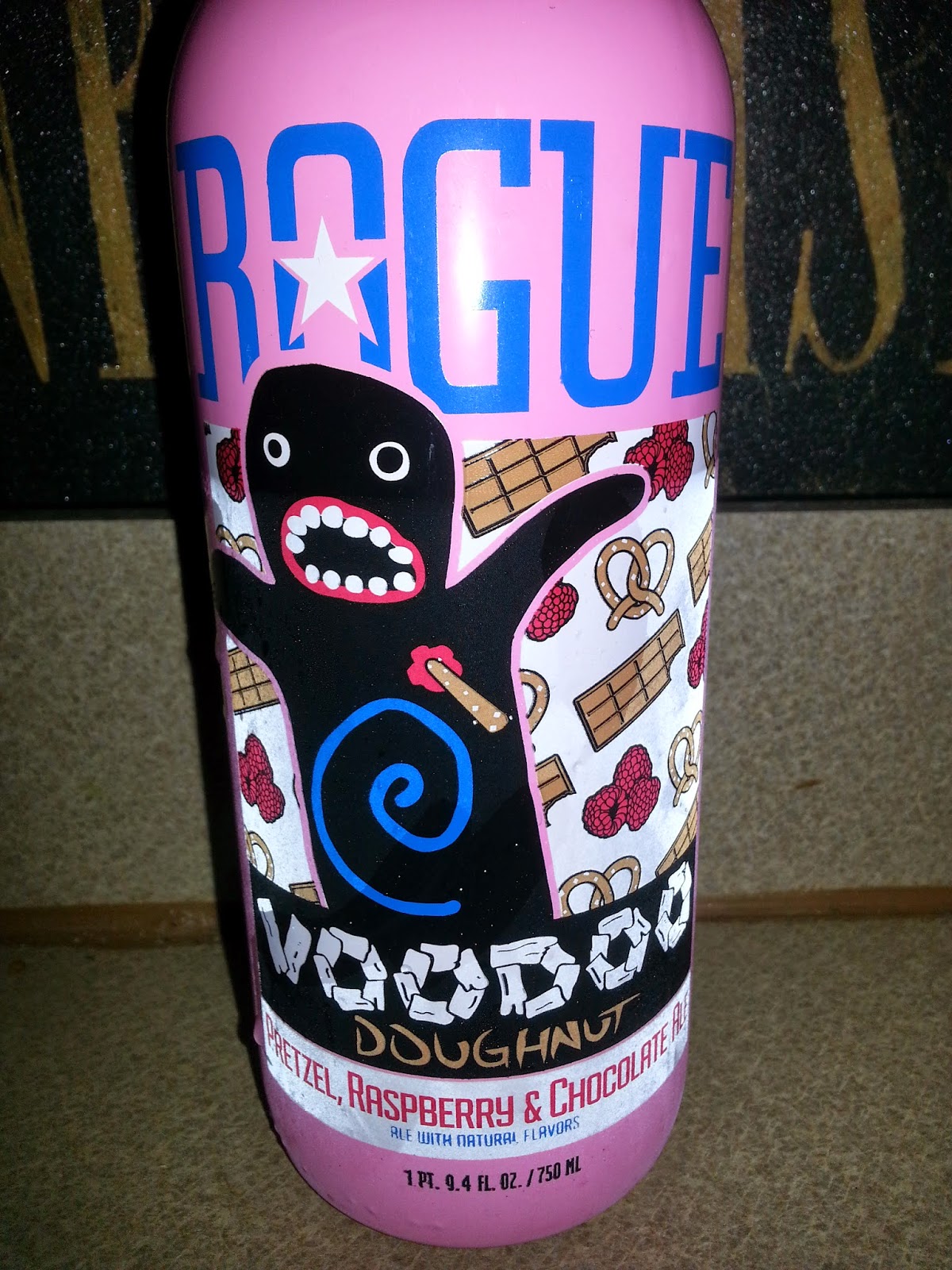 Rouge Voodoo Doughnut Pretzel, Raspberry, and Chocolate Ale (I know you can see that in the photo.)  It was actually uh, pretty damn good. 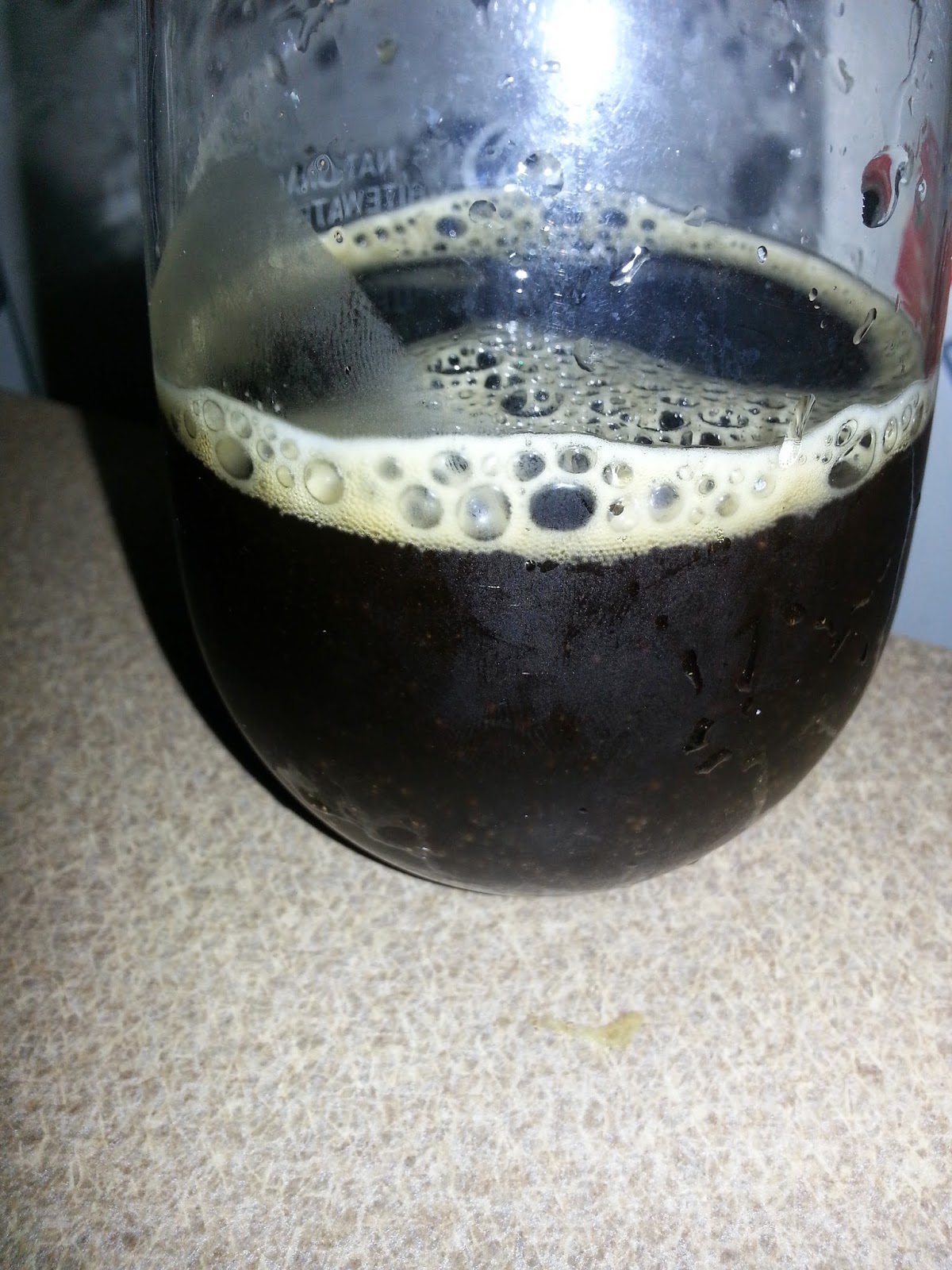 While I’m primarily an IPA man, this one is not bad when I want something different.  With the first sip I hated it though, and wondered how I would make it through the whole bottle.  I won’t throw out beer though (unless it’s cheap, shitty beer), so I continued on.

It kinda grew on me.

After letting it sit for a little bit, it was pretty damn good.  Not too chocolatey, pretzely, or raspberryey at all.  It was the right amount of everything, which made it actually seem like I was drinking beer.  I won’t get into the habit of drinking such girly beers in the future, but if I ever find myself in the position to pick one of these up again, I will.

Now for the good stuff. 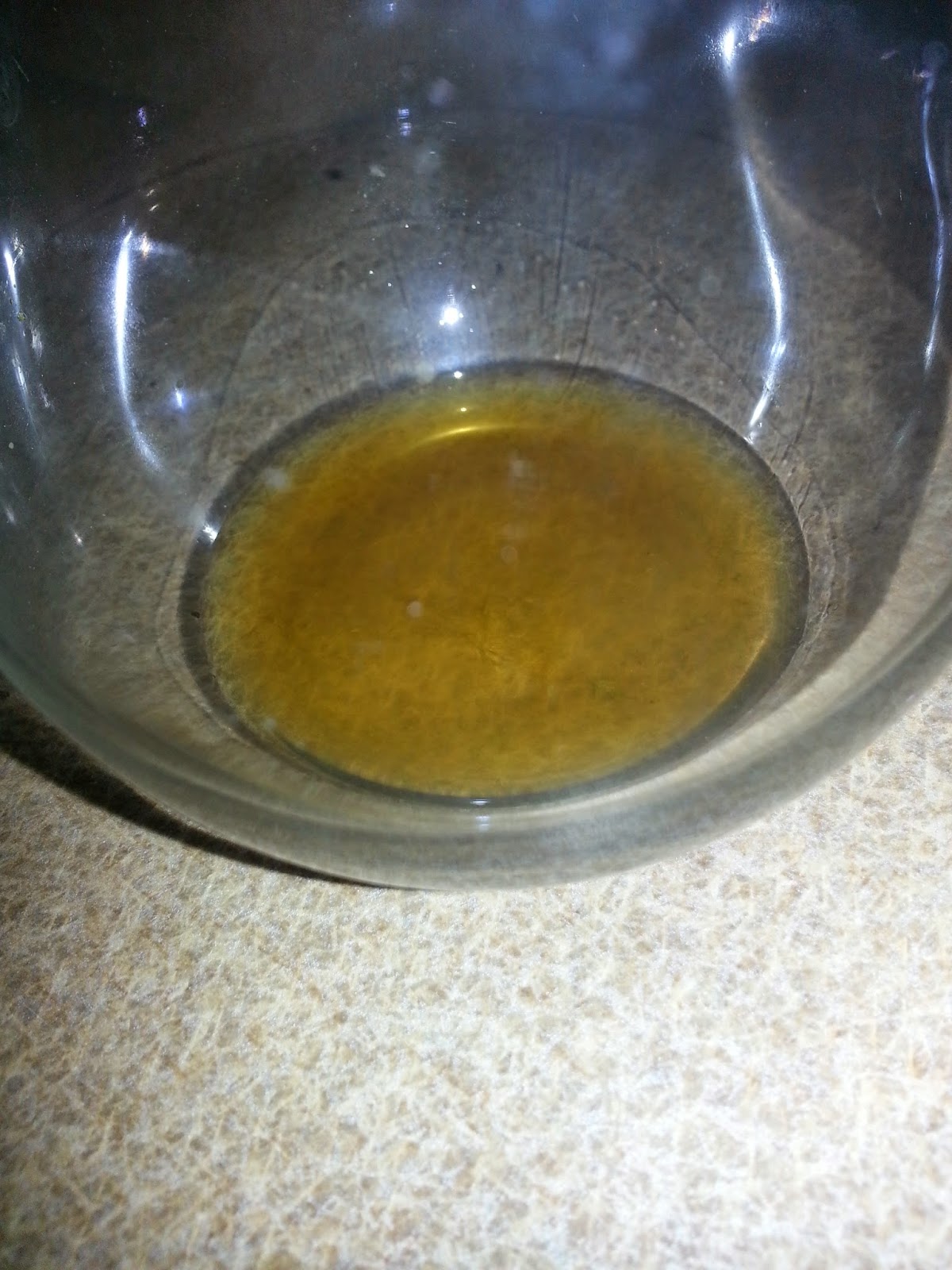 That is a sample of the beer I brewed a little while ago.  It was just a taste test to see if it was done fermenting, and it was.  I quickly moved on to the carbonation process, and got my bottles ready. 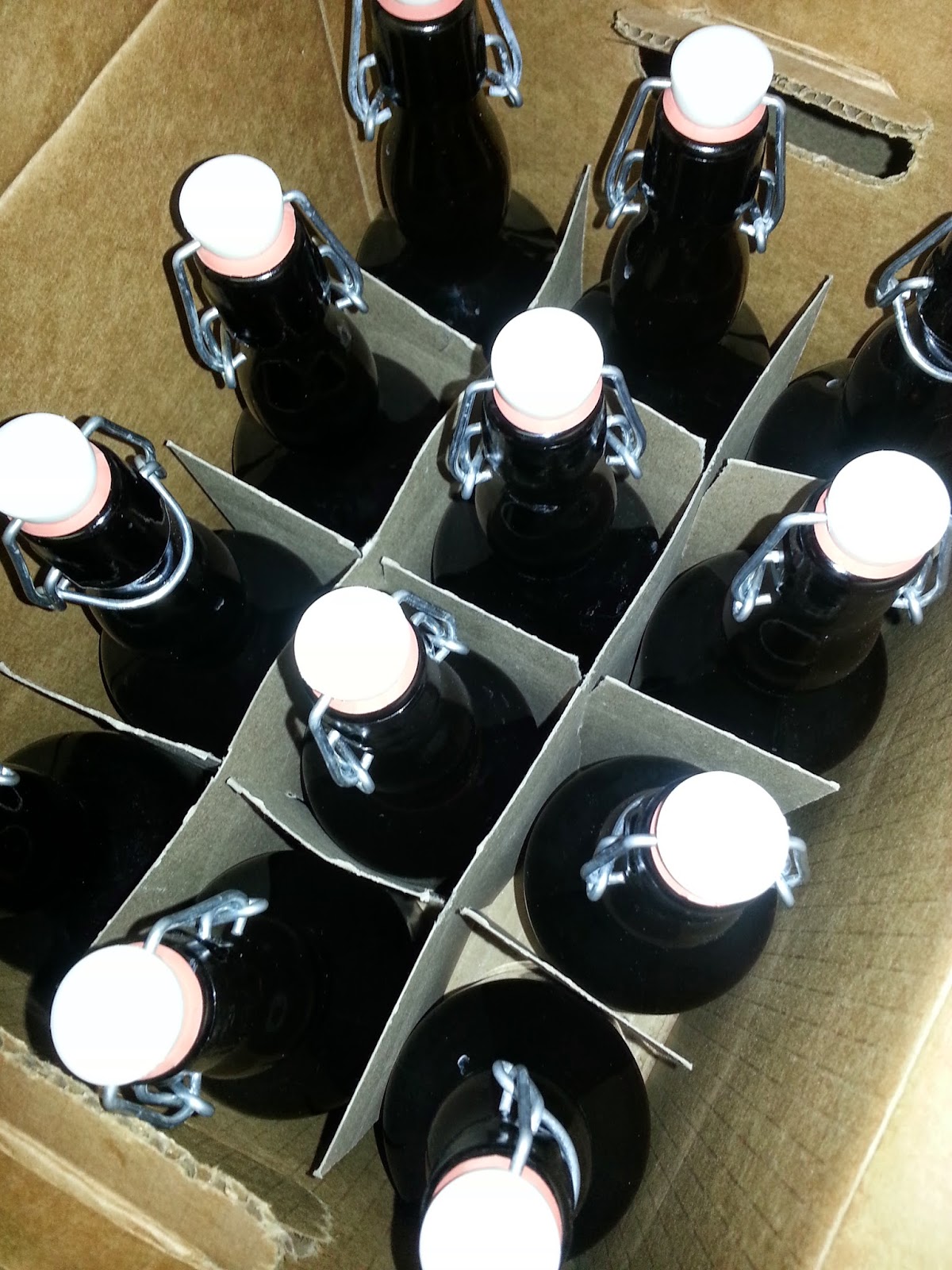 A few more weeks, and I will have a really awesome IPA.  How do I know?  Well, my sample was terrific, even though it tasted like flat beer (it’s not carbonated yet, try to keep up.)  Plenty, and I mean plenty of hops, which makes it bitter as all get out.  I can’t wait until it’s a complete beer, and I get to completely drink it.

The only downside to brewing?  When I cleaned out the fermenter it looked like someone threw up in my sink. 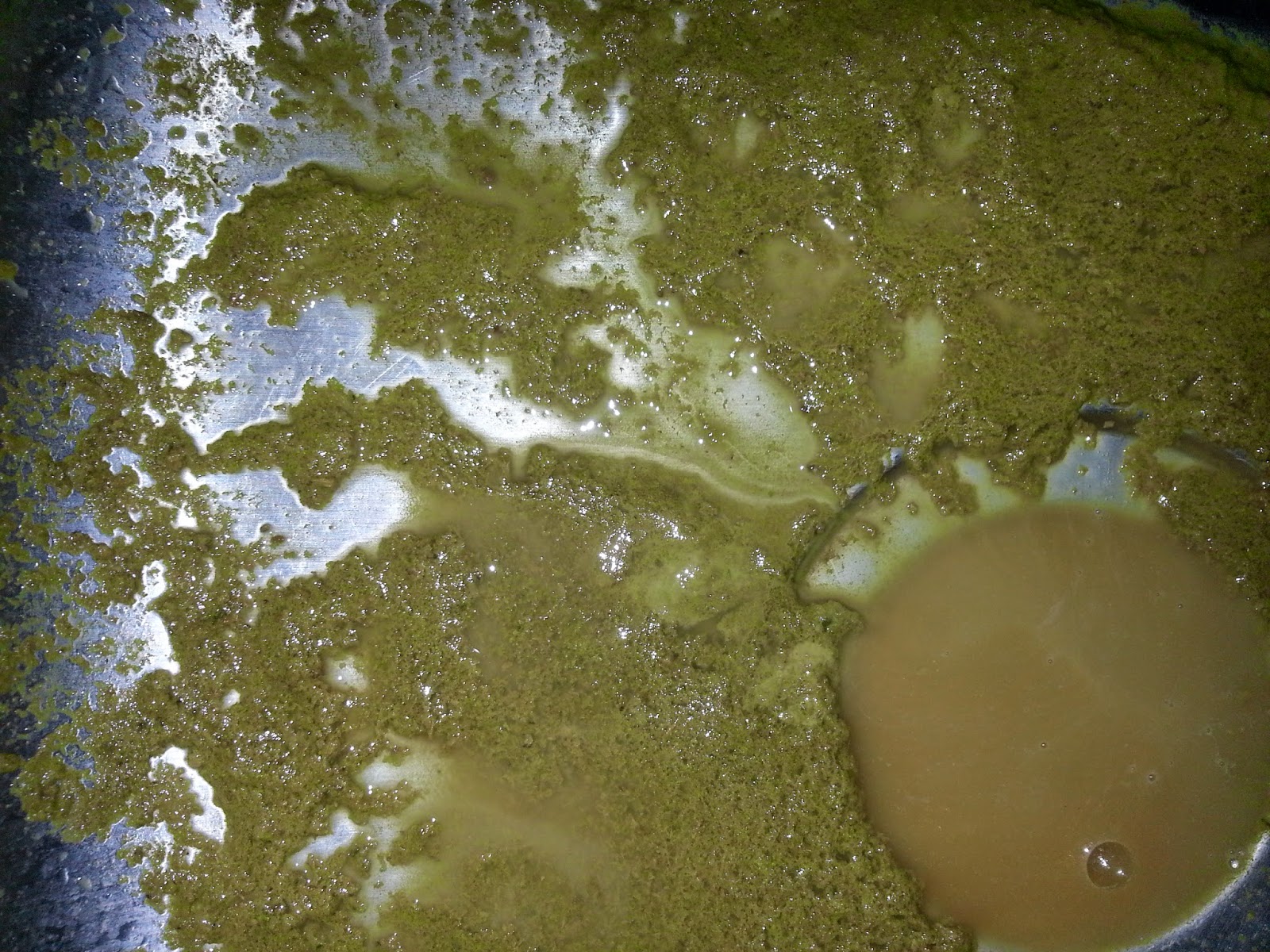 Yuck.  Good think that beer is a byproduct of that disgusting looking shit.

Anyway, thankfully tomorrow is Fun Friday.  I’ll be here, and hopefully you’ll be here too.  Maybe I’ll reveal my decision about racing this weekend.