Yesterday, it was back to the Tarheel Trailblazers Tuesday Social.  This week’s ride was at our local racetrack/hot lap mecca, Sherman Branch.  It’s a trail that I haven’t ridden in quite some time.  Although it’s fun to go fast on the smooth singletrack, the lack of technical stuff bores me enough to stay away from it on a regular basis.  On the social rides however, I go where the people want me to go. 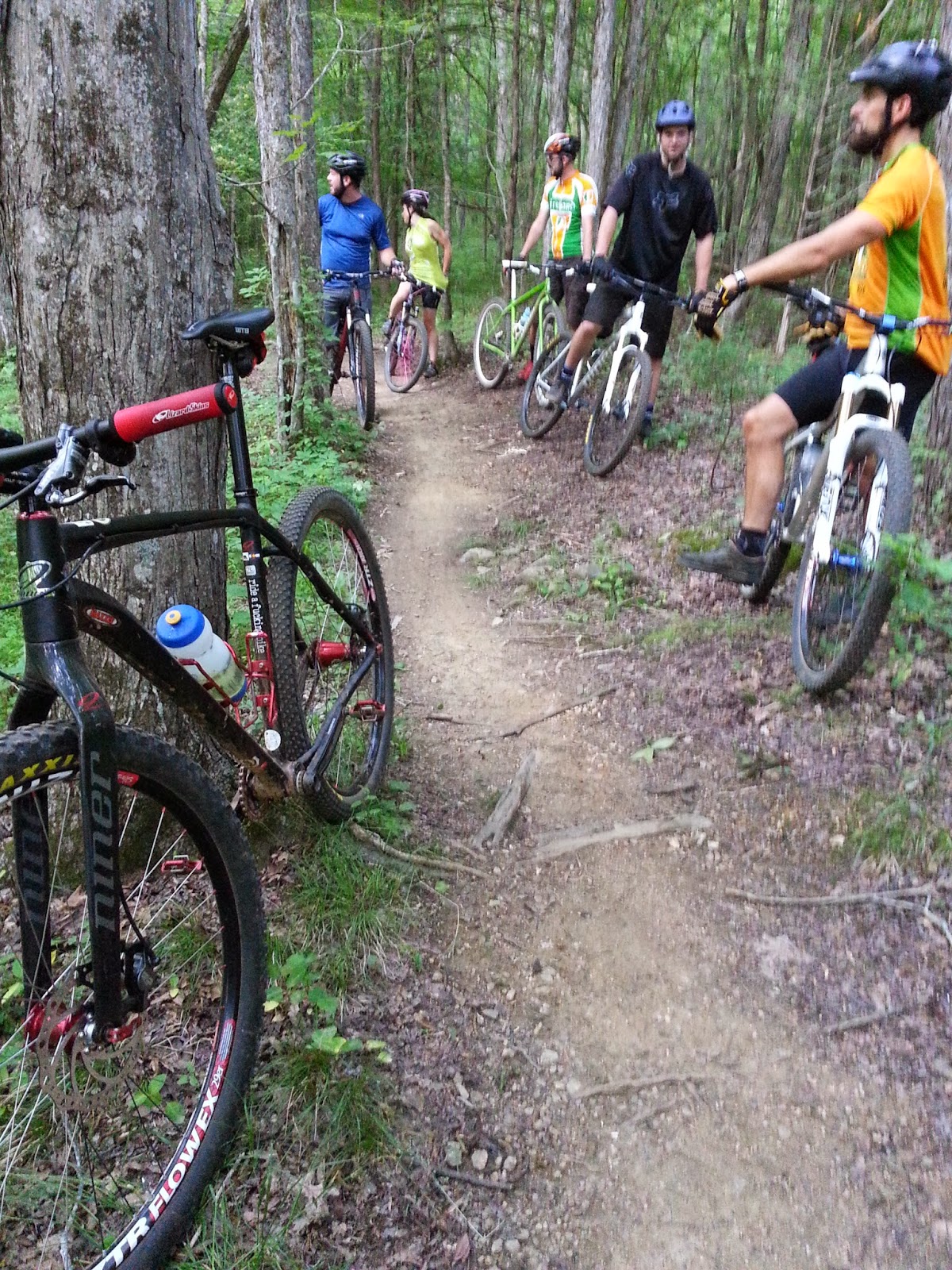 It really is a fun trail, since you don’t have to think too much when you ride there.  We had a really great group which made it even more fun.  As a bonus, I got to watch Eastwood be a test subject for a new “nutritional” supplement that I recently acquired.  The initial results weren’t good.

You know, judging by the look on his face after taking a drink. 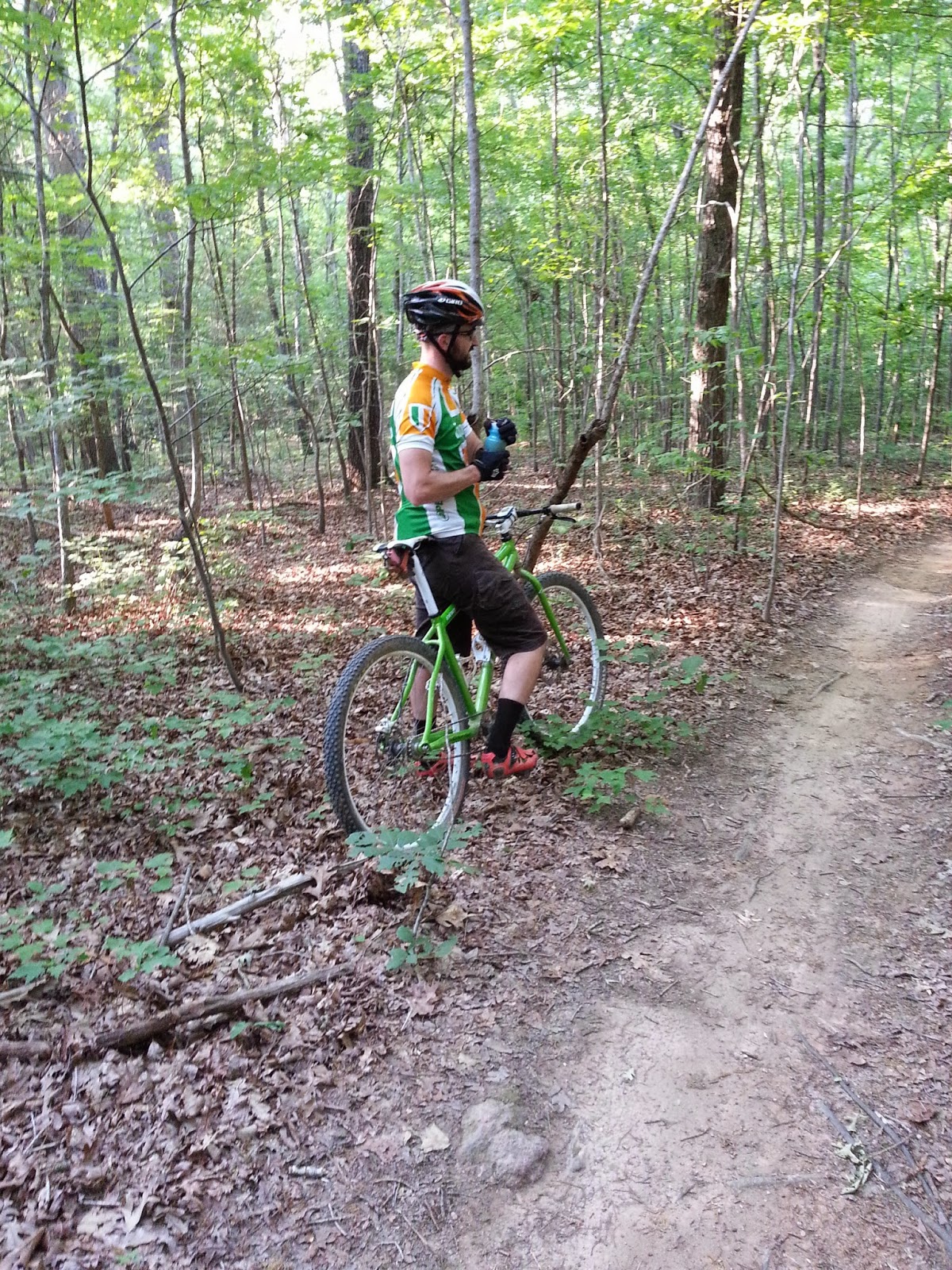 I’ll test the stuff myself soon, but for now I won’t say anything else about it.

Anyway, we did the usual social pace, stopping often to talk about how rad we are.  We even picked up a few first timers on our ride, which is always a plus.  The pace turned a little anti social towards the end, but our new friends didn’t seem to mind.  It was a good day on the trail.

After the ride, we usually head off to a local watering hole to get some food and such.  We ended up at Jake’s Good Eats, which was literally right around the corner.  The food was awesome, but the beer selection was lacking.  Instead of drinking shitty beer, I ordered a sweet tea.  Is there another kind of tea?  No.  Not here in the South.  As a bonus, they serve it in the finest of glassware.

The only bad thing I can say about that place (other than the absence of good beer for a sorta beer snob like myself) was the paper towel machine in the bathroom.  I had to wave my hands like I was flagging down a cab in NYC just to get a scrap of paper to dry my hands. 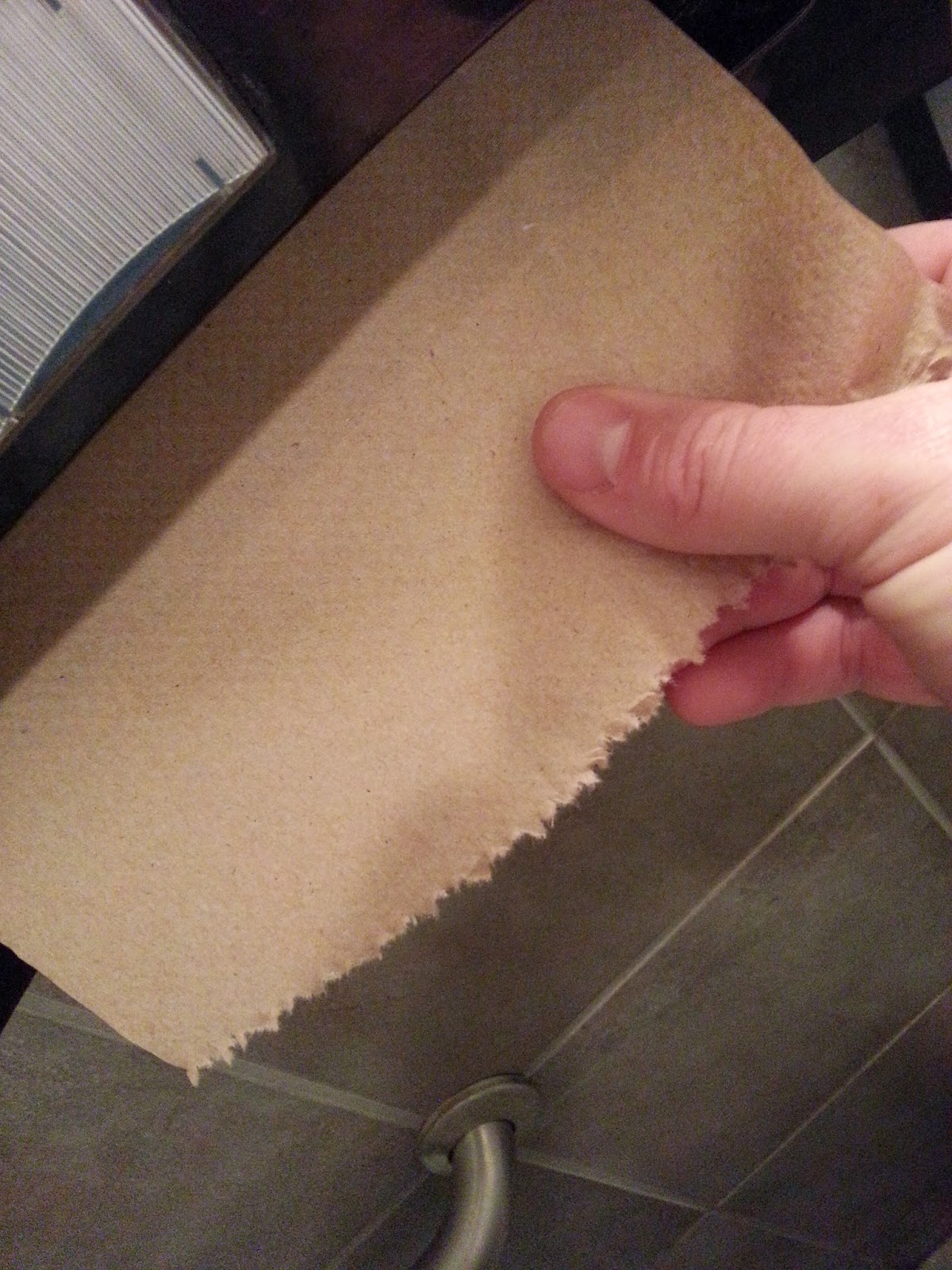 No big deal, but it was a little frustrating I guess.

We had one of our longer rides of the year, great weather, a good group of riders, and really awesome food.  Coming from someone who once upon a time was anti social, these Tuesday night rides are something I look forward to.  Even though we don’t ride too fast or do anything epic, it’s a good way to spend a day in the woods.