And Now It’s About Beer

First, I’ll just say that I have too many “hobbies.”  Well, not so much “hobbies” as things that take up all my spare time.  I ride bikes when I can and play the guitar even though I can’t, which leaves little time for anything else.  Once upon a time I made beer on a regular basis, but somehow that had fallen by the wayside in favor of buying it in its already consumable state.

I got the itch finally, so I scratched it.

It was the perfect storm of opportunity.  I was tired and sore from riding Pisgah, Lunchbox was sleeping, and the little lady was in the hills on her own mountain bike adventure.  While rummaging around the kitchen I realized that the dishwasher was completely empty.

A perfect opportunity to clean my bottles. 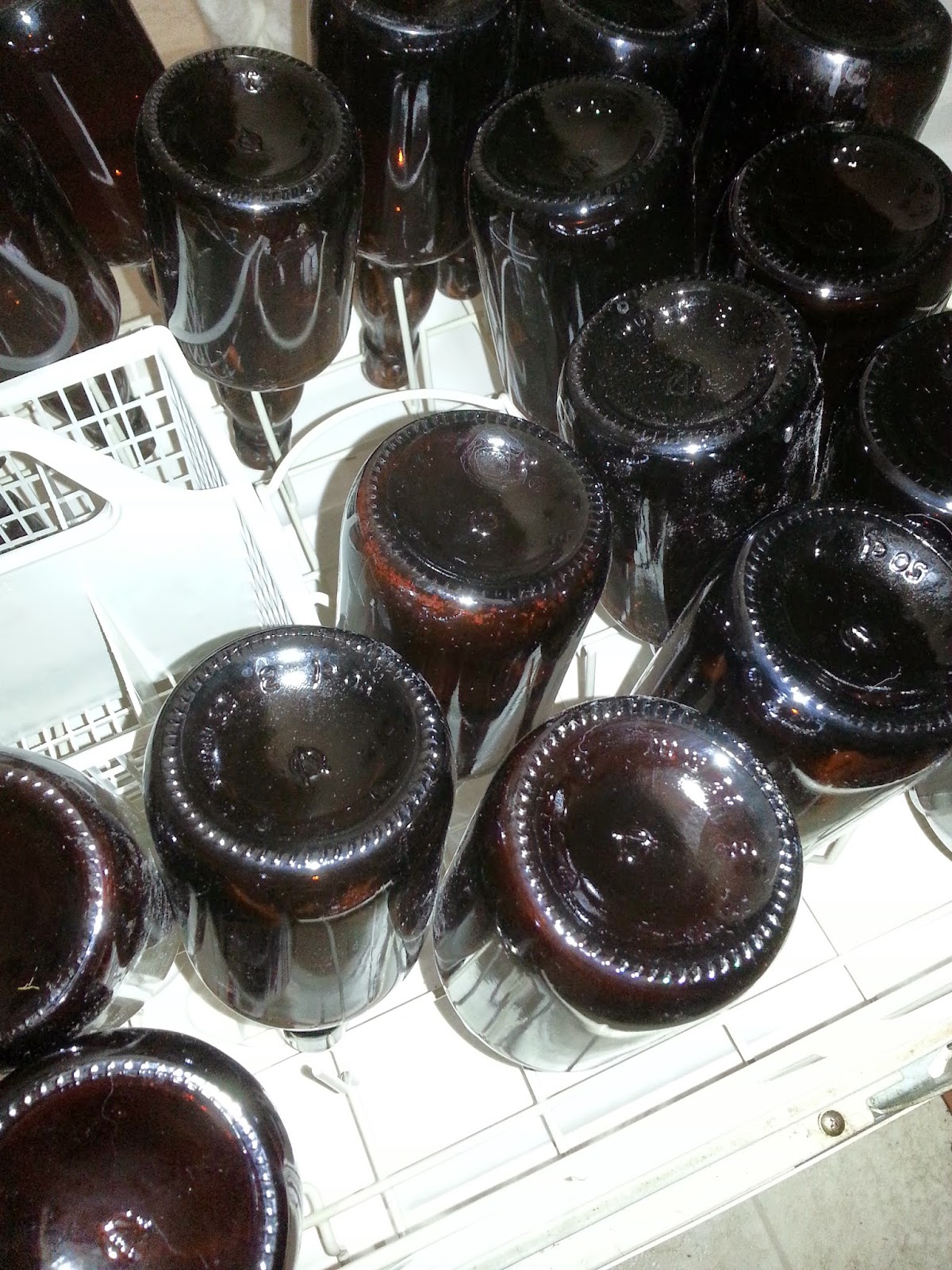 With the bottles going through the rinse cycle, I decided that I had plenty of time to brew up a batch of my not yet famous IPA.  I gathered the ingredients (which I had readily available for just this very moment), and got to work.  With a little fresh spring water, a big pot, and all of the rest of the shit you use to make beer at my disposal, I got busy. 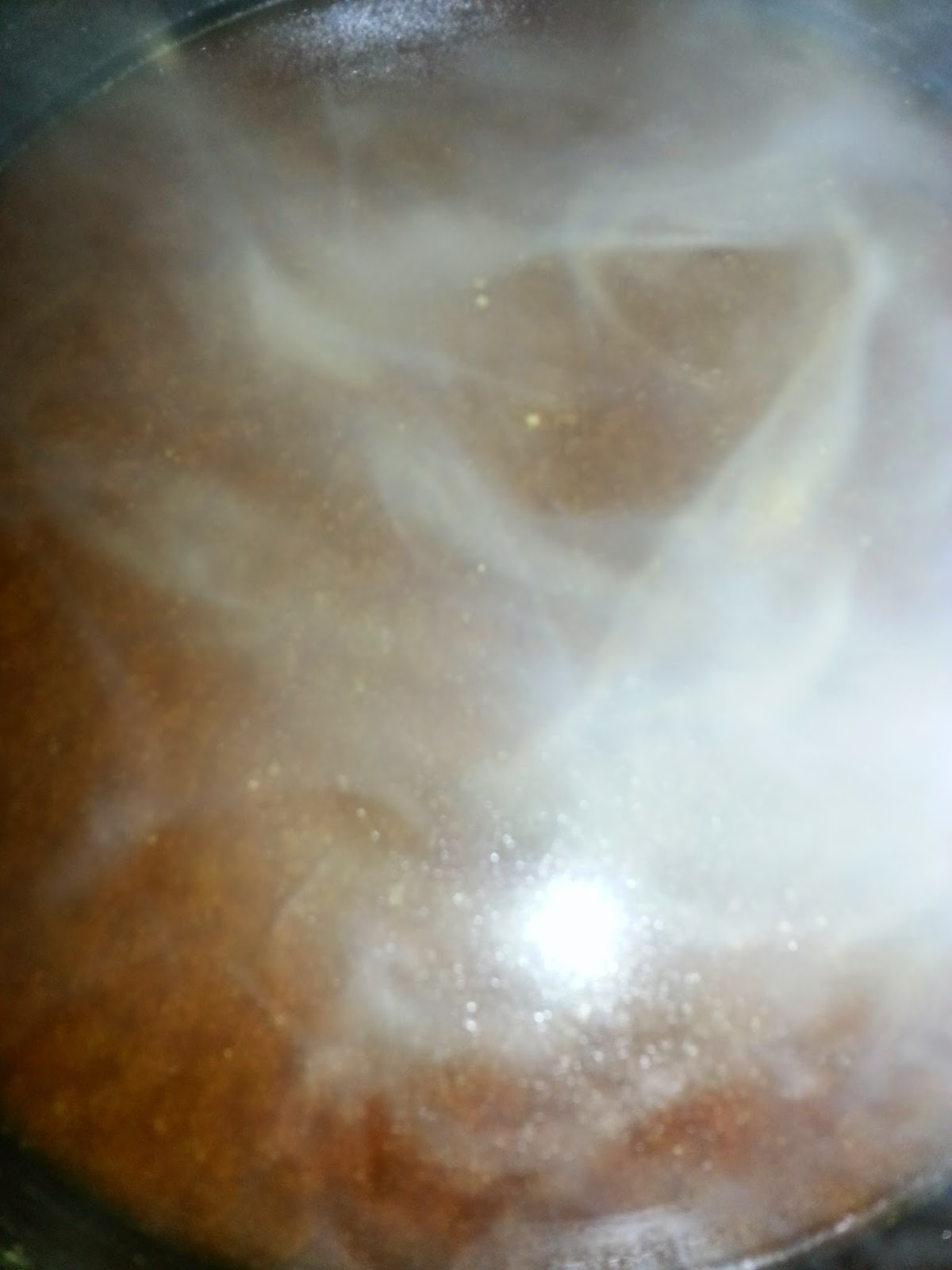 I used cascade hops during the boil, adding them every so often (actually on a specific schedule) until I was ready to throw everything in the fermenter.  I added the yeast and stepped away.  That’s it.  Now I’ll check it in a few days and hopefully in a few weeks I’ll have a super bitter, high-ass alcohol content IPA to share with my closest of friends.  And since Dicky was kind enough to return one of my bottles from a previous batch, he’ll be one of the first to have one out of the new brew.

Speaking of bottles, I found this when I was gathering up everything. 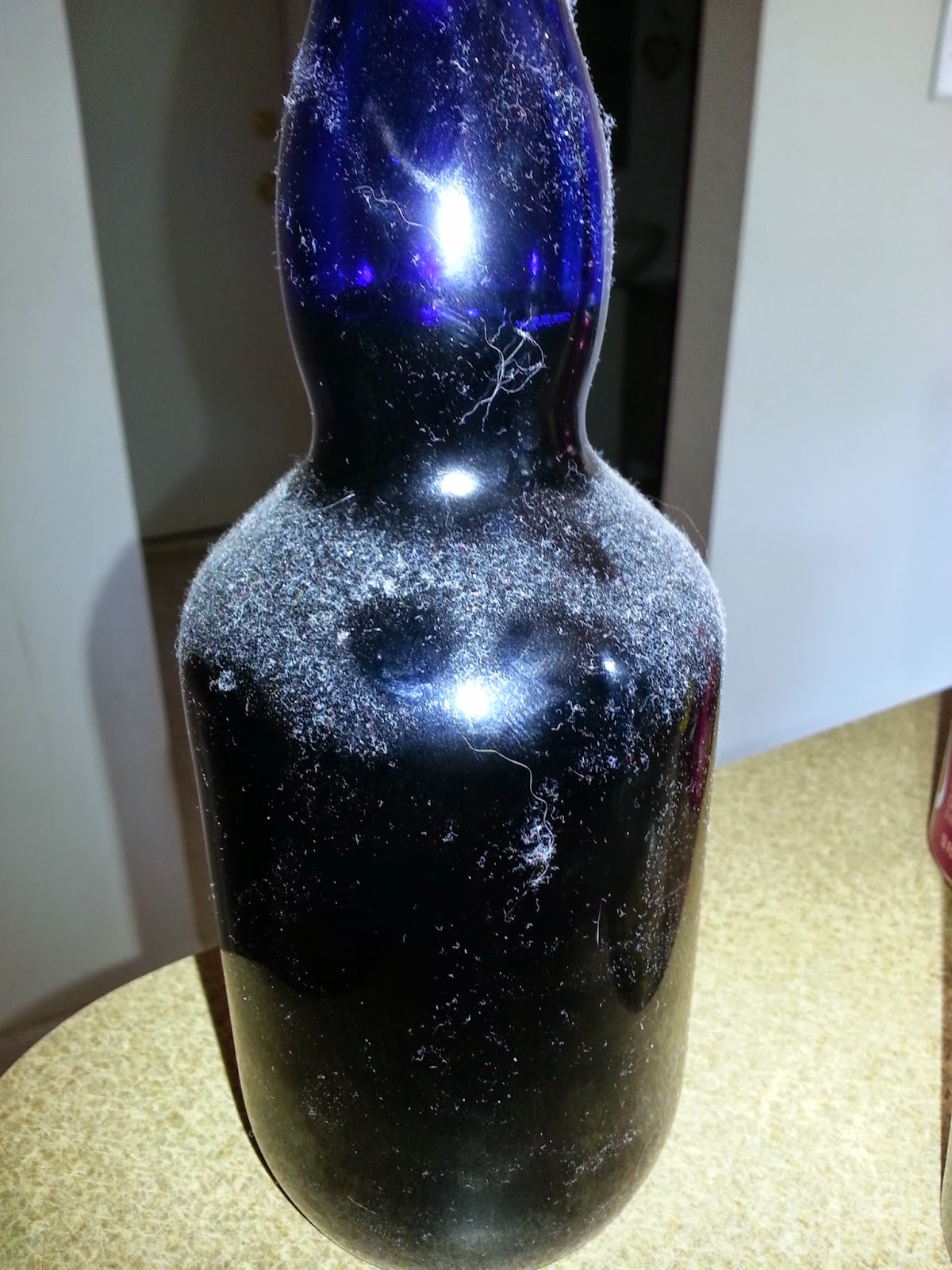 Yes, I found a dust-covered bottle.  Actually, it was one I hid from myself many moons ago so I wouldn’t drink it (I have to do that sometimes.)  You see, sometimes the beer just tastes better when you let it age a bit, but I think maybe two years is a bit much.  I cleaned off the dust and put it in the fridge, and hoped that I wouldn’t poison myself in a few days when I tried it. 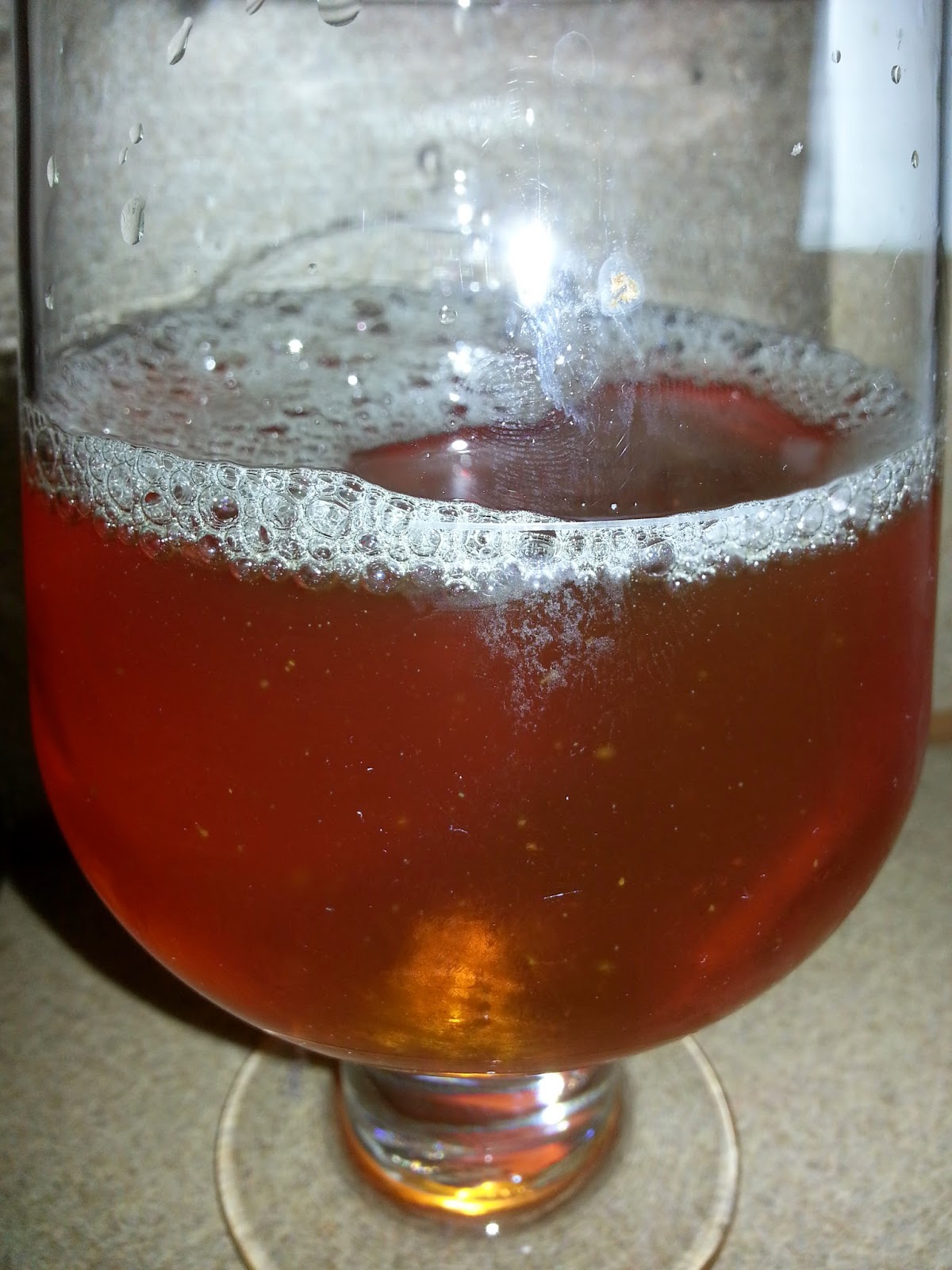 It looks like beer.  And yes, it tasted like beer.  The alcohol content was high, and the flavor was quite delightful.  It was almost the perfect beer, although I wouldn’t recommend  storing beer that long for future consumption.  Still, I was impressed.

When this new batch is ready, I’ll sit on some of it for a while (not two years though), but most likely I’ll share it as soon as I’ve done a few quality control checks.  It’s almost the same recipe as the last batch I made, so if I still know what I’m doing then it should be splendid.

We’ll see about that in a few weeks.