All My Rowdy Friends

They showed up in to teach that little town of how to party. 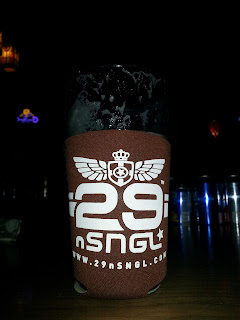 Friday night was the registration/pre-party, and my man Dirty was ready to wreck shit. 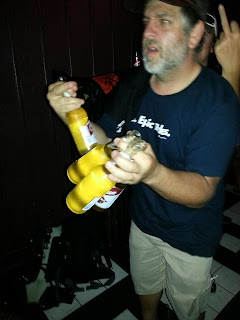 And getting friendly with the locals. 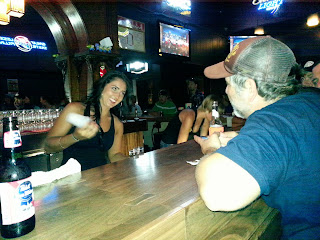 It was like a big family reunion with the DrunkCyclist crew, and it was also a chance to catch up with other friends old and new.  Like the Endless Bike crew that we kept missing on the highway, we finally caught up to them too. 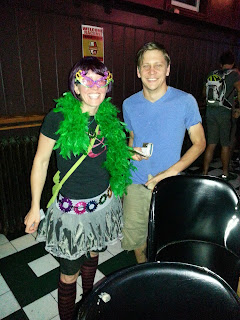 The beer was flowing, and eventually the party ended up outside near the food truck. 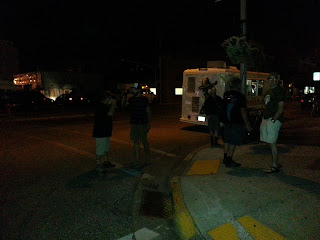 My phone died shortly after that, so I didn’t get anymore photos.  There was an impromptu bike derby out in the street, a cooler full of corn, and possibly some fireworks.  We got back to the room feeling pretty good, and ready to roll out to the race start the next morning.

I didn’t drink enough to be hungover, but I still thought my eyes were deceiving me when I spotted my old pal Unicorn Man from last year rolling down the road the next morning on the way to the start. 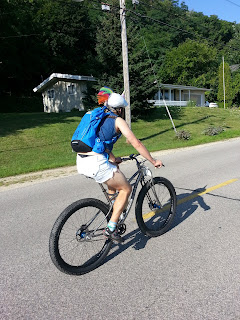 When we got to the lodge, the party was getting started. 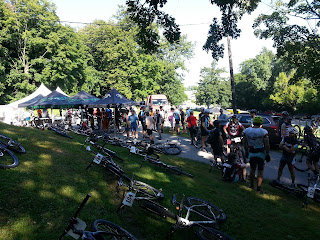 And just like last year, a few people dressed up for the occasion. 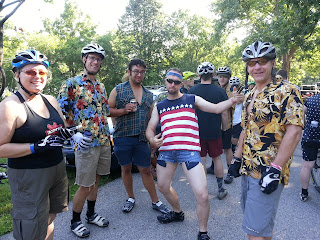 There weren’t as many costumes as last year, but there were way more members of the DC crew. 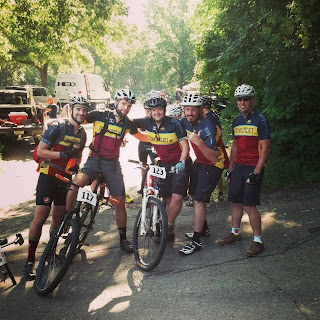 That wasn’t even half of us either.

We were told that it was gonna be a Le Mans style start, and we had to put our bikes over in an empty part of the park and run back to them later.  Since this was serious racing, Scandinavian Jesus was doing some serious stretching to get ready. 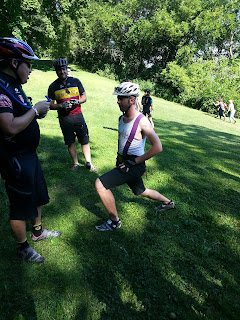 But, there would be no running.  The serious douchebags ran like track stars, and we strolled in like rock stars. 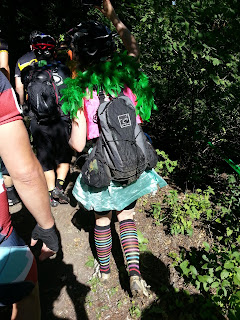 Eventually making it to our bikes, we rolled out at a leisurely pace and hit the singletrack.  The “race” had begun.  Turn on your Strava, asshole.  We’re serious about this shit.

See y’all tomorrow for the nitty gritty.
Posted by TheMutt at 8:28 AM