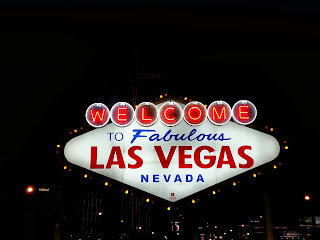 Yeah, I was at Interbike last week. It was rad. And before you ask, I didn't go to the Southern Single SpeedChampionships this past weekend. My shoulder isn't healed up enough to ”race” at high speeds. So, I'll start my recap of one of the most dizzying weeks ever. I may miss some details, but try to keep up.


Early Tuesday morning, I hopped on a jet plane. After a quick change of planes in Atlanta, I headed west towards the desert. I slept most of the time, until we were over Arizona. That's when I heard someone say that we were over the Grand Canyon. 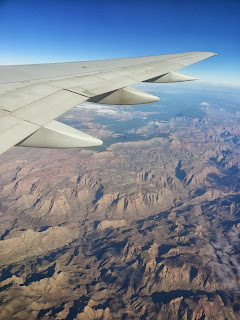 I arrived in Vegas early and hit the ground running. I picked up my tiny rental car and headed over to Mandalay Bay to pick up my badge. I stopped in for a minute to see if the DeFeet crew needed some help setting up the booth (since they were the reason I was there in the first place.) They chased me out of there to go ride, so I high-tailed it over to the Outdoor Demo...


and right over to the Niner tent to get my ride on. 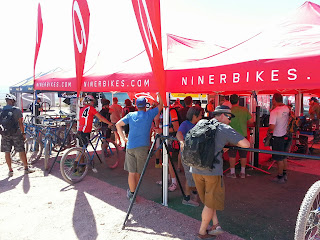 In case you were wondering, I saw no reason to get down with the new 27.5/650b craze. It might be for you, but even without riding one I know it isn't for me. I'm tall, and I'll ride the biggest wheels they make. When the new 36er shit comes out, you can talk to me then. For now, it's all 29er.


So I grabbed something fun (with the correct wheel size) and headed out into the desert. 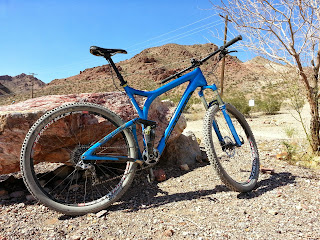 
For my first adventure in the desert mountains, I thought a squishy bike with a dropper seat post would be a good idea. And let me tell you, it was. 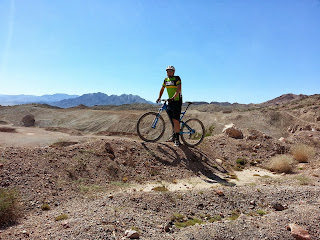 Once I realized that I didn't have to stand up all the time, I was able to roll over every rock and uh, rock out there. After about a ten minute learning curve, I started playing on the man made features too. 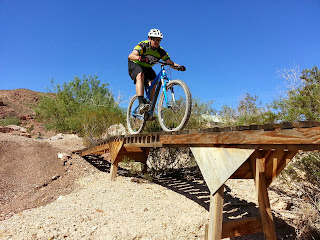 It was really fun to ride in the desert and it was definitely a unique experience for me. The best way to describe it was sorta like being on Tatooine. 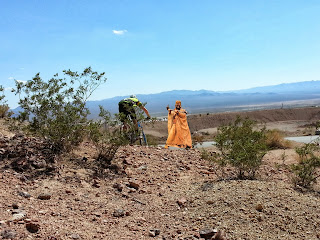 The Sand People are easily startled but they'll soon be back, and in greater numbers. I got the hell out of there.


I went back to the Niner tent and decided that I needed to ride something else. That's when I ran into Watts, who was kind enough to take my photo. 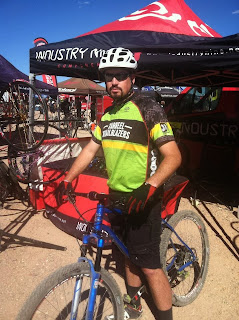 What bike is that? 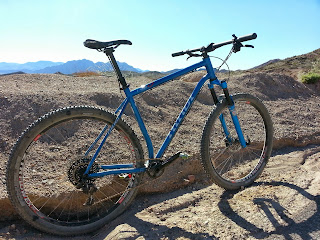 
Even thought it didn't have rear suspension, it was just as fun as the RIP9. In fact, I had a better time on it than I thought I would. I'm used to riding a hardtail, but the slack angle an plentiful front suspension gave me way more confidence than I had on the squishy bike I had just ridden. I was able to whip it around any way I wanted, and I hauled ass on the downhills without any regard for my injured shoulder.


It was so rad that I'm actually contemplating buying one.


When the demo was over, I got to kick back and have some beer with the Niner crew. 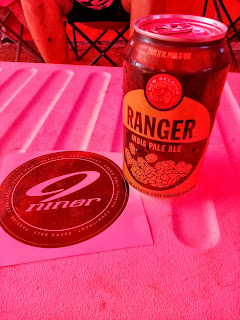 Nothing beats a cold beer in the desert after a good ride.


I was beat ass tired from flying into town so early and riding all day, but the fun wasn't over. Since I was so close, I rode over to the Hoover Dam real quick to see what all the fuss was about. 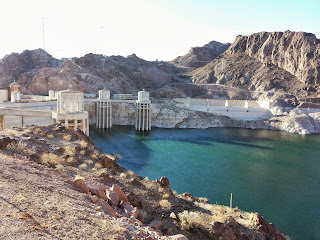 I even saw a wild mountain goat: 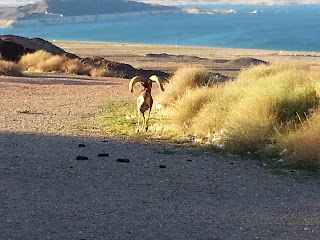 And I finally got to see my older brother after over thirty years. 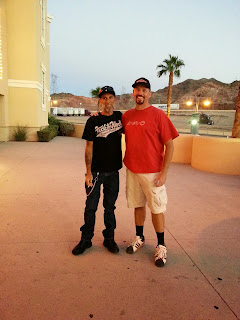 With daylight almost gone, I had to high-tail it back to Vegas for the big show. My boys from CroMoly hit the stage and rocked the House of Blues. 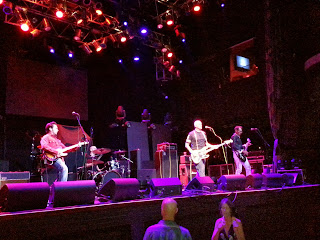 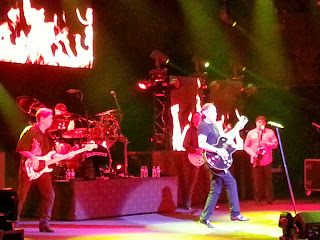 As usual, I crammed a lot of shit into a short amount of time. But, that was only the first day.


I still had to go to a bike show early the next morning.