I know I know.  I’ve been gone far too long.  As much as I love the new job, I’ve been spending a lot of time getting acclimated to it.  That leaves little spare time for blogging.  Plus, the holidays and a shitload of rain has kept me off the bike a lot more than I’d like.

Sorry ‘bout that.  I really like being here, and I’m sure you really like having something to read while you sit on the toilet in the morning.

I’ve really tried my best to be here, but most days there was nothing to talk about.  In the past I usually found something to blog about anyway.  Most of the time it turned out okay, so I should probably get back to that.  I mean, I can’t just get on here every day and post of photos of my sleepy Rottweiler. 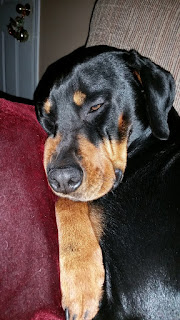 So, what’s been going on?  Well, it’s the “offseason”, which means I haven’t really worked very hard on the bike since winning the Maxxis Southern Classic Series a while back.  I guess since I worked so hard during the season I thought maybe a long break was in order.

It gave me plenty of time for beer. 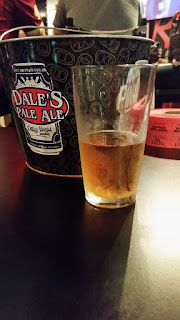 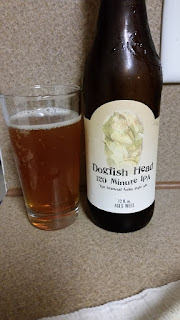 I’ve been riding a little too (when I can), instead of sitting around putting on weight. 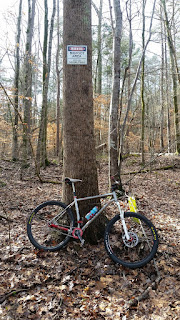 I guess that’s what “offseason” means.  I dunno.  I do know that I should probably start doing “something”, whatever that means.  Is it time to start getting ready for next season?

Instead of “retiring” again and going out on top, I’m gonna go all out again for 2016.  The training program has started, and personal goals have been made prior to my first race.  Supporters have been lined up again (including a new one to be announced soon.)  The only thing missing is a “team.”

Yeah, I’m thinking about trying to get on a team for the upcoming season.  I've had a lot of success on my own but it’s been tough.  I’m thinking that maybe a team could help, especially with having moral support every time I travel to an event.  As far as which team to get with, I’m not sure.

There’s one that I thought I wanted to be on, but they probably aren’t interested (i.e. they have too many big shots already.)  There’s another that I could just “walk on”, but it’s all over the place and quite honestly, I’ve seen very few members at the races I do.  That leaves me with a third (which is actually my first) choice.  This particular team has expressed an interest, and I have good relationships with a bunch of the folks that wear the colors.  That one seems like the best best choice, but it may be moot since it’s likely too late to get on a team before I start racing.

Besides, it’s not like I’m in high demand (even with a bunch of podium finishes last season.)  Who gives a shit.

Nevertheless, I’m gonna get ready to give it everything I have again soon.  With or without the support of a team.  I have lots of individual support (look over there to the right) and with all the friends I see at each race, it’s not like I’m alone anyway.

Besides, no team is gonna train me.  This my friends, is my responsibility.

Damn it feels good to be back.
Posted by TheMutt at 8:31 AM