This time of year, we're usually snowed in and I find myself trying to get the hell out of town.  I always go to the same place too... 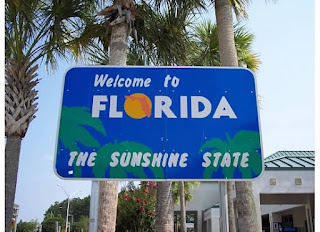 Yeah, Florida.  I know,I was just down there a few months ago.  And I'm leaving bright and early tomorrow morning to go back.  It's always a good escape, and the culture is pretty interesting too. 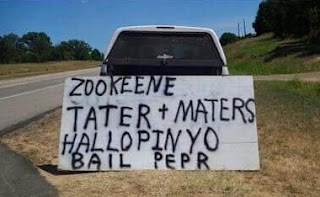 Actually, you know what's going on.  Do I really need to tell you? 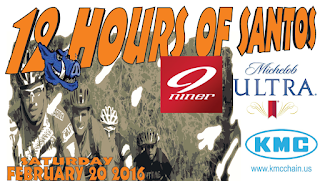 Once again, I'm returning to my home state to participate in one of my favorite events.  Santos is a rad place to ride, and while we're not exactly snowed in this time around, it'll still be nice to get away for a bit.  And as an added bonus, I'll be "racing" a little bit differently this year.  My pal Mr. Shepherd will be joining me this time around, and instead of the full twelve hours we're gonna do the six hour version.  We started riding together many moons ago, but this will be the first time we've ever teamed up.  He's more into triathlon stuff these days, but I have a feeling that participating in a mountain bike event might be good for him.

It's gonna be nice to get away.  Some Charlotte folks will be there, as well as some of my Florida people.  And by doing only six hours instead of twelve, I'm gonna have lots more time to party afterwards.

You know I love a good party... 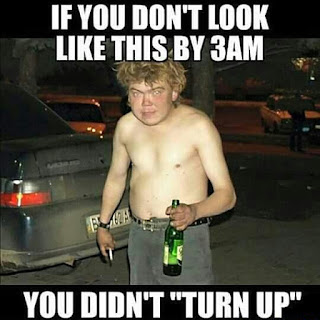 This is gonna be a blast.  See y'all next week.  Probably Tuesday or some shit like that.
Posted by TheMutt at 8:15 AM