I’m just sitting here, waiting for the weekend to start… 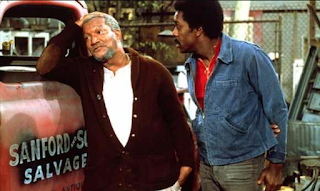 I haz big plans for my two days off.  Mainly, getting on my mountain bike to ride.  I’m strongly considering a trail I’ve never ridden down in South Carolina, mostly because I’ll be racing there the following weekend for the Southern Classic Series kickoff.  I don’t normally make a habit of pre-riding a course before I race it (I tend to race better on the unknown), but in this case I thought it would be nice to get out of town again and ride something that I’m not familiar with.  I dunno.  Seems like a good idea I guess.

So does cracking open a six pack though. 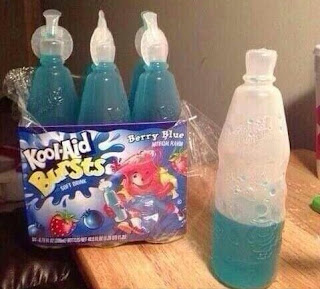 Yeah, there will definitely be drinking this weekend (not Kool Aid.)  I like to enjoy a drink or two (or ten) after I ride, so that’s a given.  In addition to post ride enjoyment, there’s a little fiesta I plan to attend on Sunday. 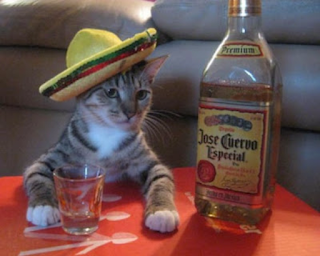 Nope, the short track finale is this weekend, and after missing the last one due to my trip to Florida I’m ready to pick up where I left off.  Heckling will be at an all time high, especially after picking up some pointers from my Jacksonville crew last weekend.

Will there be a flaming jump ramp and trailside beer pong?

You’ll just have to show up to find out.