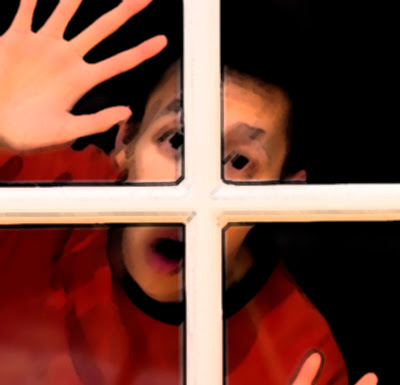 Since we’ve had an abundance of shitty weather here in Charlotte, NC, I have been forced to find other ways to stay “cycling-fit.” Every day during my lunch break, I’ve been going to the Mecklenburg County Aquatic Center (MAC) to get in a workout of some sort. Some days I swim and some days I run, but lately I’ve been forced to modify my routine. With no triathlons coming up in the near future, I’ve all but cut out the swimming, instead focusing on weight training to build my core muscles. Well, even the weight training has been abandoned for the time being, since I haven’t been able to ride my bike(s) like I want. So yeah, I’m stuck riding a stationary bike. 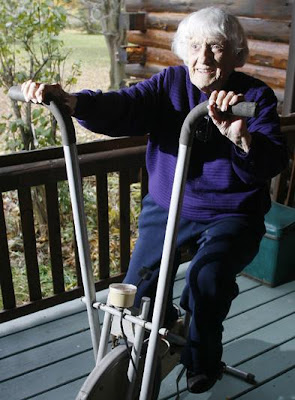 No, no, I’m not riding your run of the mill stationary bike. Those things just plain suck. The MAC has a different variety of the stationary bicycle, which I overlooked when I first started using the gym there. This thing is called the X-Bike, and I imagine the X stands for X-treme, or some shit like that. While it does look different, I can’t imagine it being very extreme (at least from a mountain biker’s perspective.) 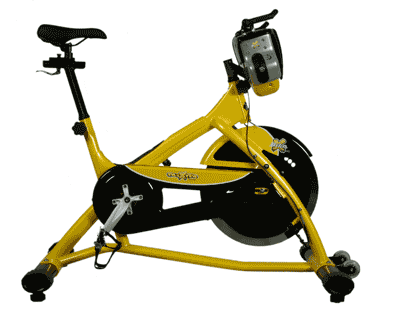 I decided one day to give it a try, and I was actually surprised at how well it worked. While you’re still stuck riding in the same spot, it did have a better feel to it, at least better than a regular stationary bike. The handlebars will move with you, simulating “real riding” as best as it can I guess. The funniest thing about it is that it has clipless pedals. Why is that funny you ask? Well, who the hell would bring cycling shoes to the gym for a ride on one of their bikes? I don’t think I’m that extreme. I did, however get a good workout on it, so it will do for now. I really hate the fact that I am riding for an hour and remain in the same spot, but I guess it’s better than not riding at all. I really need to get some good quality riding in, but since it’s dark when I get home from work, this is all I can do.


I’ve been riding this thing exclusively for the last week and a half, and I’m starting to look forward to it as a cycling alternative(as sad as that may sound.) My good friend Peter (XTERRA USA Champion triathlete) rides the thing, and he’s given me some workout tips. I’m actually starting to see some improvement in my cycling fitness, so I guess I can’t complain too much. I need to get my ass back in racing shape for the upcoming season. The 2010 Winter Short Track Series is just around the corner. I really need to get back on the trail (or the road) as soon as possible though. This indoor shit is killing me. I can’t stand being stuck inside.
Posted by TheMutt at 8:40 AM