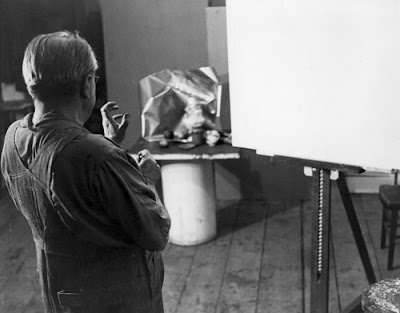 That’s how I’ve been lately. Sure, it’s difficult to get on here every day and write something even slightly entertaining, but it’s even worse when I haven’t been on my bike for a while. Since my last trip to the mountains, I haven’t done shit on two wheels. All I’ve been doing is perusing the Internets to read about bike stuff, and also doing a little Christmas shopping (for bike stuff of course.)


Yeah, Christmas. It’s coming up quick. I have a list of things I want/need, but I hate asking other people to buy me shit. My family insists that I give them a list of stuff I want, and I usually oblige. It’s a small list, but since you probably know how expensive bike stuff can be, it’s not the size that matters. Wait, didn’t I just get one of those increase your manhood e-mails the other day? Shit. What was I talking about?


Christmas. While Lunchbox, The Dirty Party Cycle, and I were gone to the mountains last week, Little Miss Sunshine was busy decorating the inside of the house. Now, the rest of it is on me. We’ll probably get a tree this weekend, and I’ll get to put the lights on it before we start decorating it. Also, I get to play Clark W. Griswold and put lights on the house. That should be fun.

Okay, I won’t be putting that many lights on the house, but I may try to come close. Most of my neighbors would be pretty cool about it if I did, and I could probably even get The Chili Man to help. I’d probably have to give him a couple of beers though. Speaking of beer… 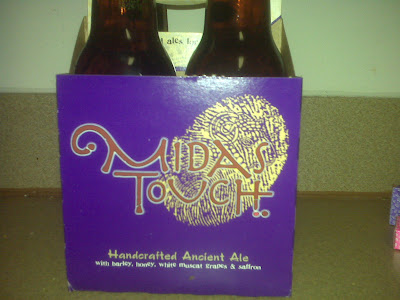 This is one of my new favorites. Midas Touch by Dogfish Head. I found some at one of my favorite beer stores, and I was glad I did. At $11.99 for a four pack though, it is on the expensive side. That’s okay though, since the price is well worth it for such a fine beer. 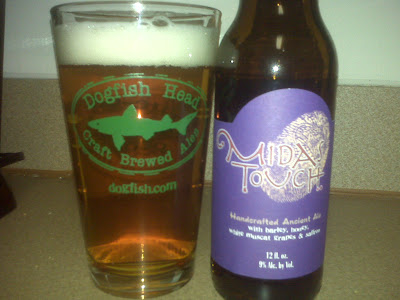 Those folks at Dogfish Head have some really good stuff, and not just IPAs either. Yeah, I’m a big fan of the hoppy stuff, but the Midas Touch is a nice change of pace. You should go out and try to find some wherever you live. Drink up!


As for the weekend, I’m hoping to get out on the bike. Saturday, the plan is to hang out in front of one of my favorite bike shops, The Cycle Path, and watch the North Meck Christmas Parade. That should get me into the holiday spirit, but it does nothing for getting me out on the bike. Maybe I can get in a ride sometime, but I heard we might get a little snow in our area. Shit. Hopefully that doesn’t mean I’ll have to ride the trainer all weekend, because that could be boring as hell. Well, I could always go sledding:

Christmas Vacation is the best fucking movie ever.