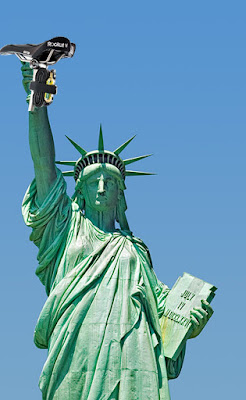 Yes folks, it’s that time again. Time for me to talk about all things Awesome. If you've ever clicked on the logo over there to the left, then you’ve probably seen the brand spankin’ new Awesome Straps. If you haven’t (what the hell is wrong with you?), then here they are: 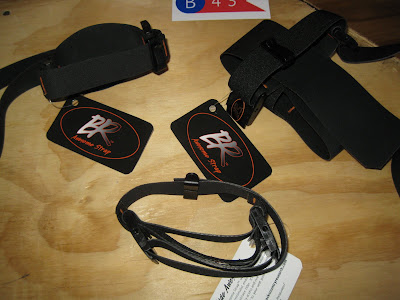 Starting at the top left of the above photo and going clockwise, we have the Zone, the Rag Top, and the Vital. I decided that I would try the Vital first, since the definition of vital is “of the utmost importance.” That sounded like a good enough reason to choose it first.


Why do I need to change my current Awesome Strap? Well, I don’t since it is still awesome, but I really wanted to see what the new design was all about. The new Awesome Straps are made with Hypalon (which is some of the toughest material on the planet) and they also include heavy duty stitching and the Reefloc system to keep your stuff held in there tight. Besides, I love getting shiny new shit to use.

Anyway, I decided to remove my old, yet still reliable Awesome Strap from The Big O and trade up, so to speak. Here’s what I had stuffed into my current bundle of awesomeness: 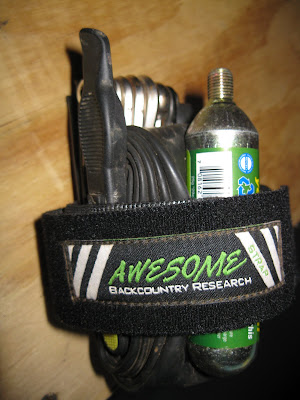 And here’s everything unpacked and laid out for you to see: 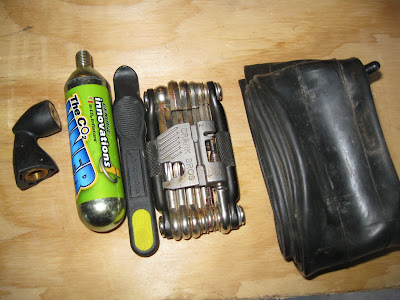 If you’ve been around here for a while, then you already know that I tend to cram as much shit as possible into my Awesome Straps. I knew that the freshly redesigned straps could hold it, so I wasn’t worried. Even though the new straps are a little different, I had no trouble figuring out how they work. If you want to see it for yourself though, then check out the video on their website or see how Dicky does it.


Okay, after watching those videos I knew enough to be dangerous. Here’s is my Vital, fully loaded: 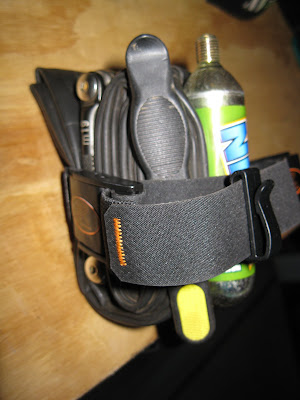 I mounted it on the seatpost, which took mere seconds: 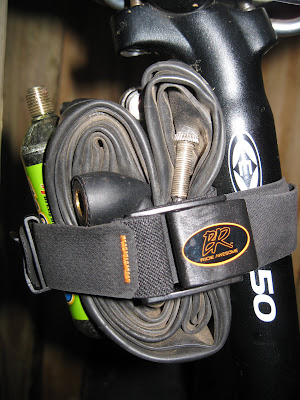 Since it’s been cold as shit here, I haven’t been able to take my new awesomeness for a ride. I really don’t need to though, since this strap holds onto the seatpost with a death grip. Kind of like a koala on a tree: 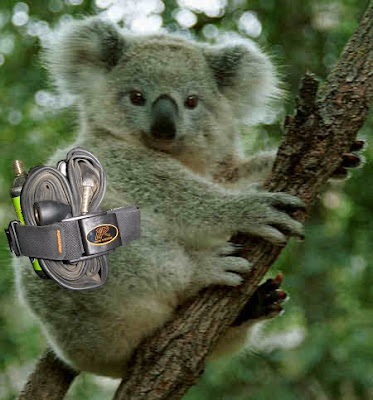 You want one, right? Well if you act now, you can take advantage of their Stocking Stuffer Vital Deal and get three Vital Straps for $26, which includes delivery. Would you rather have your choice of the three straps (Vital, Zone, and Rag Top)? You can get the Whammer Deal for $30 and choose any combination of the three. You can’t get awesome without the Awesome Strap, so what the hell are you waiting for?


Big thanks to the folks at Backcountry Research, because there’s no way I’d be awesome without them.
Posted by TheMutt at 8:14 AM

Does that mean the old one is now the Less-awesome strap?

It's still awesome, but the new ones are even awesomer.

Why would a koala bear need a spare tube?