After a long first day in Vegas (for the Outdoor Demo), I had no idea that I was in for an even longer day at Interbike. I reported for duty at the DeFeet booth to um, work. 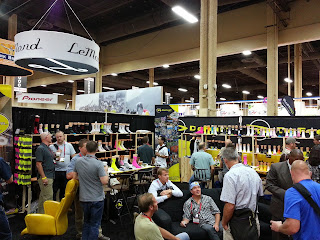 I wasn't really part of the booth staff, but with my product knowledge (from real-world use) I was helping out whenever I could. I was there as a guest. 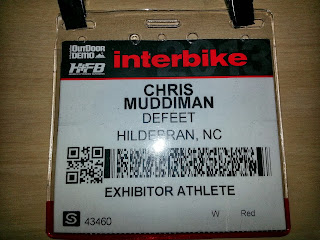 Athlete. That's funny. I guess they didn't have one that said “Douchebag beer drinker.”


Anyway, since I wasn't required to stay there and work (although I did quite a bit), I took the opportunity to go see an old friend... 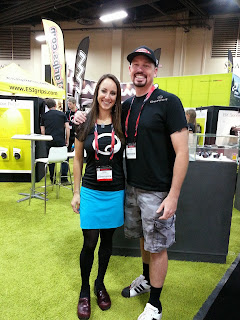 She was working the Ergon booth, so I couldn't stay too long. It was nice to see a familiar face amongst the masses of Interbike because honestly, I was overwhelmed. Every time I ventured out, I wouldn't stay too long. I would frequently return to home base (the DeFeet booth.) I took lots of photos, but day one was mostly spent running around trying to find people (and companies) I already knew. 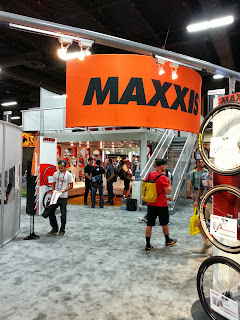 They had tires on display (duh), and I thought it was neat that they used Industry Nine wheels for the displays. 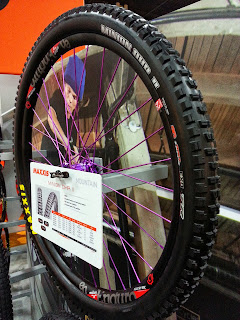 The next stop was the ProGold booth, where Bruce gave me the hairy eyeball for taking his picture. 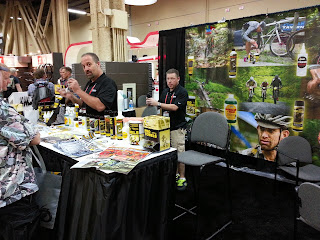 Or maybe it was because he didn't want me to know about how much he loved Dicky. 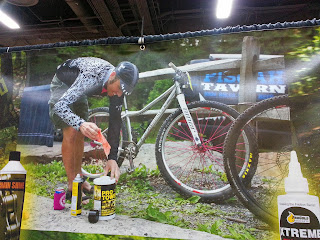 My feelings weren't hurt. ProGold is still the raddest. 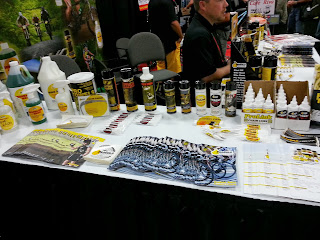 My next stop was the Lizard Skins booth, where I got the VIP treatment. I saw the usual grips (that I currently use) of course. 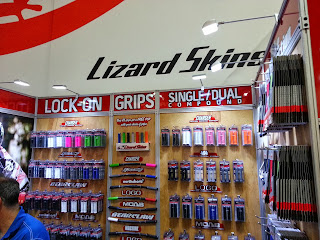 And then I got to get all touchy feely with the new DSP grips. 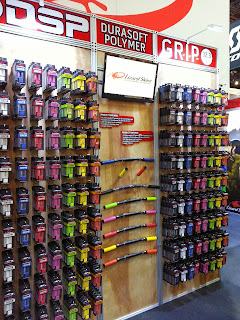 And their new line of gloves: 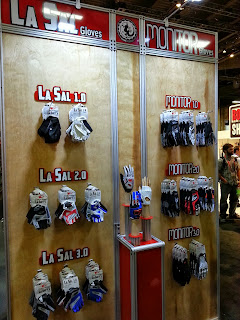 The grips will be available next month, and the gloves in January. I wasn't enough of an insider to bring any home with me. Something about upsetting the balance of the display and all that happy horseshit.


Walking around some more, I bumped into local celebrity Chad Andrews interviewing someone I didn't know. 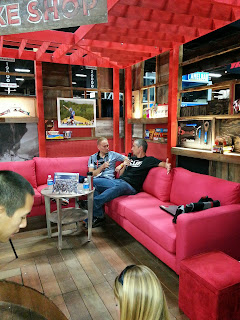 I found a new light company, which Eastwood might enjoy: 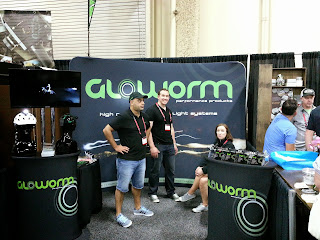 Some new, high-powered stuff right out of New Zealand. 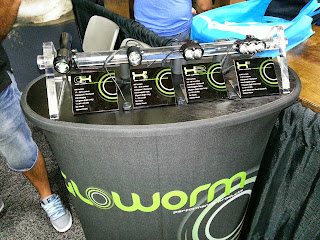 I started to get hungry, so I made my way over to another one of my supporters, Honey Stinger. 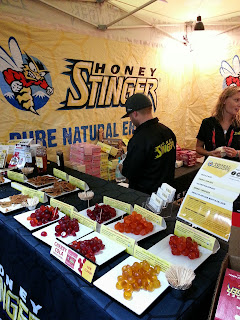 I tried to inquire about next year's sponsorship opportunities, but I was told that I'm too tall to be the mascot. 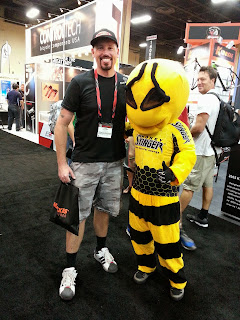 And I heard the same thing when I went over to the CleanBottle booth. 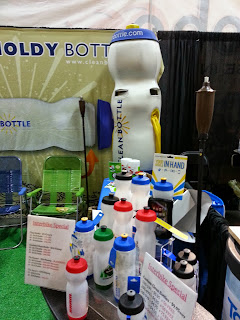 It wasn't all about me though. Wait, maybe it was. After lunch, I had some “refreshments.” 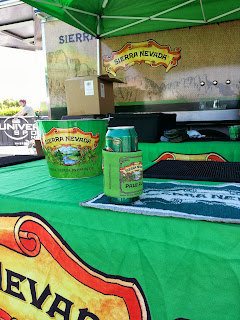 I was outside, where there were plenty more booths and even demo rides in the parking lot. 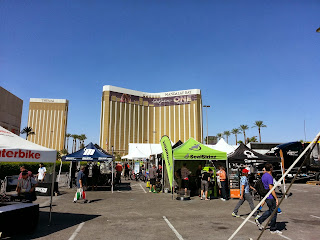 After burning up outside, I headed back to the DeFeet booth just in time to catch Sonya autographing her new Trail Ninja sock. 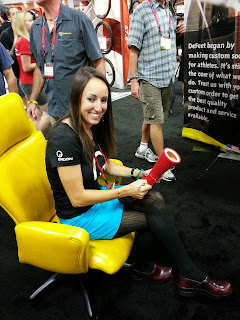 After a long day inside (and sorta out), headed over to Cross Vegas. Not wanting to pay for a ticket to watch cross racing, I grabbed a seat with a great view. 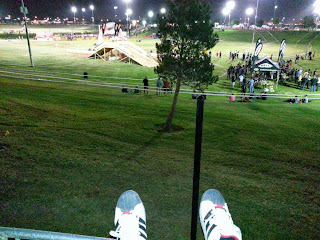 On the outside looking in. I was tired of crowds, so it was perfect.


I haven't even mentioned bikes yet. I'll save that for tomorrow. I did see some weird shit though. 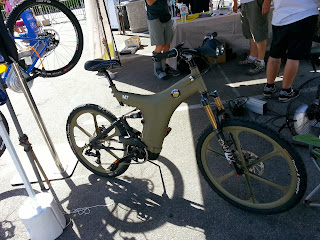 And I haven't even scratched the surface of Interbike.

I wanna know what gimmes ya got besides sox and beer!