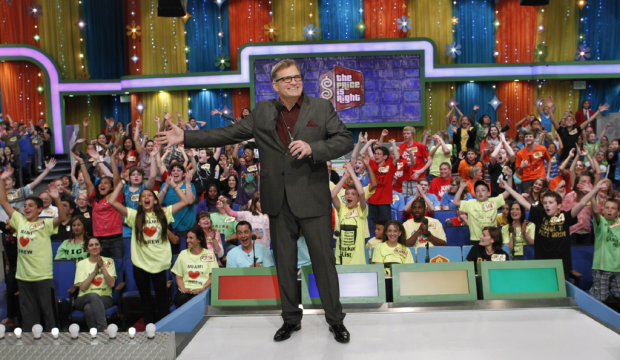 Looks like either y'all a) hate me, or b)like to read a good story on here once in a while.

Blog comments, FaceComments, e-mails, and even text messages yesterday overwhelmingly said that I should pack up and head south to "race" for twelve hours. 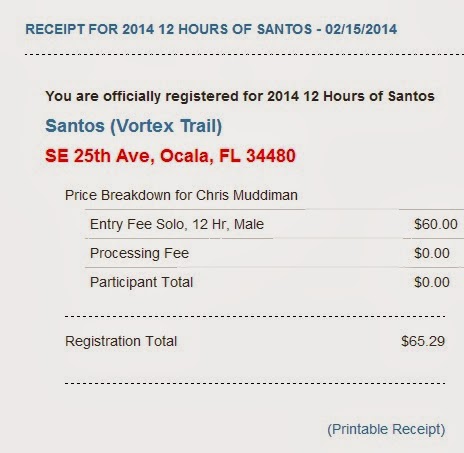 I'm not ready.  At all.  First, I've been driving way too much for work lately, and it's been wearing me the hell out.  Driving all day Friday down to Ocala, Florida won't be easy but I should be okay.  With a camper top on my truck already, all I have to do is pull up to the registration area, grab my race packet, drink some beer, pass out, and wake up the next morning to ride for twelve hours.  I looked at the lap times from last year, and with laps at a little over the thirty minute range, I have a feeling that I'll be pretty damn dizzy.  I have no aspirations to win or anything, but I'd like to do my best.  Can I survive for that long so early in the season?  I have no idea.  I'll just keep going around in circles until I can't go anymore, they tell me the race is over, or the temptation of sitting on my ass drinking beer is too great.

Now I guess I have to decide which bike to bring.  Although Darth Maul (my rigid, super weight weenie SS) is my "race" bike, I'm considering bringing the Executor so can have a little fun.  I tried asking them which one wanted to go, but I got no response. 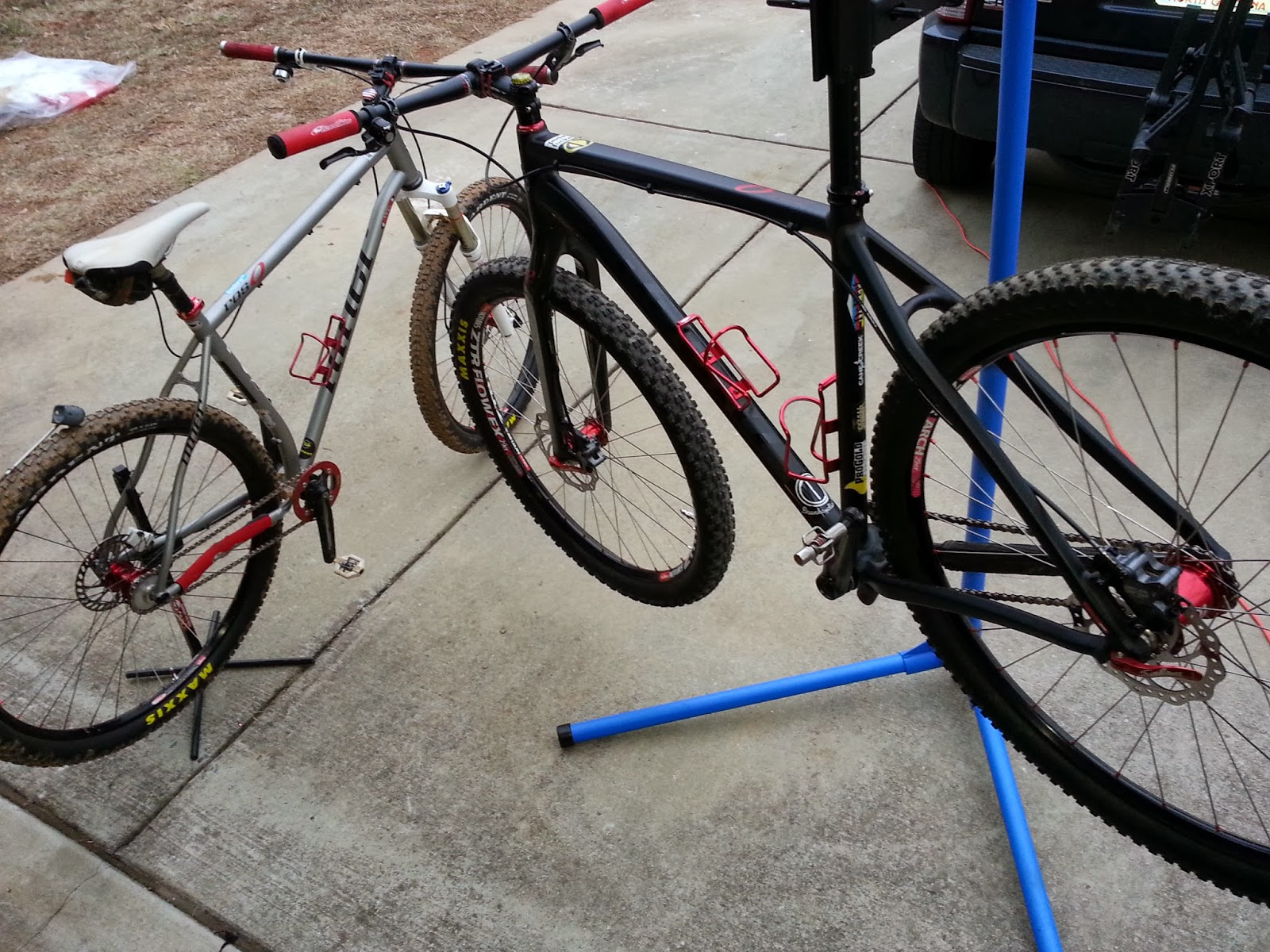 The Executor would be fun, but lugging around an almost 29 pound bike for that long might kill me (or make me skip to the beer sooner.)  I'll probably end up "racing" my "race" bike, since I haven't really given it much love lately anyway.  Maybe I'll bring both and switch it up every lap.

One of these days I'll be able to make decisions all by myself like a big boy.

Where's the fun in that?