Back To The Basics

Yesterday I told y’all I was building another bike. It shouldn’t be a surprise, since I mentioned it before. In case you forgot, I’m building my very own Klunker, so I can be just like those guys from that movie. 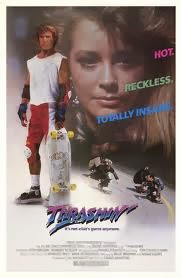 Oops. Not that one, this one:

I also told y’all I had to order new wheels for it. Mostly it was because it would cost too much to repair the old ones, but also because those old Schwinn wheels don’t accept modern-day mountain bike tires. The wheels came in a while ago (I talked about it already, try to keep up), and after a delay due to the snowy weather we had my tires did too. So, thanks to Maxxis and First Flight Bikes I’ve started putting together my new (old) bike. 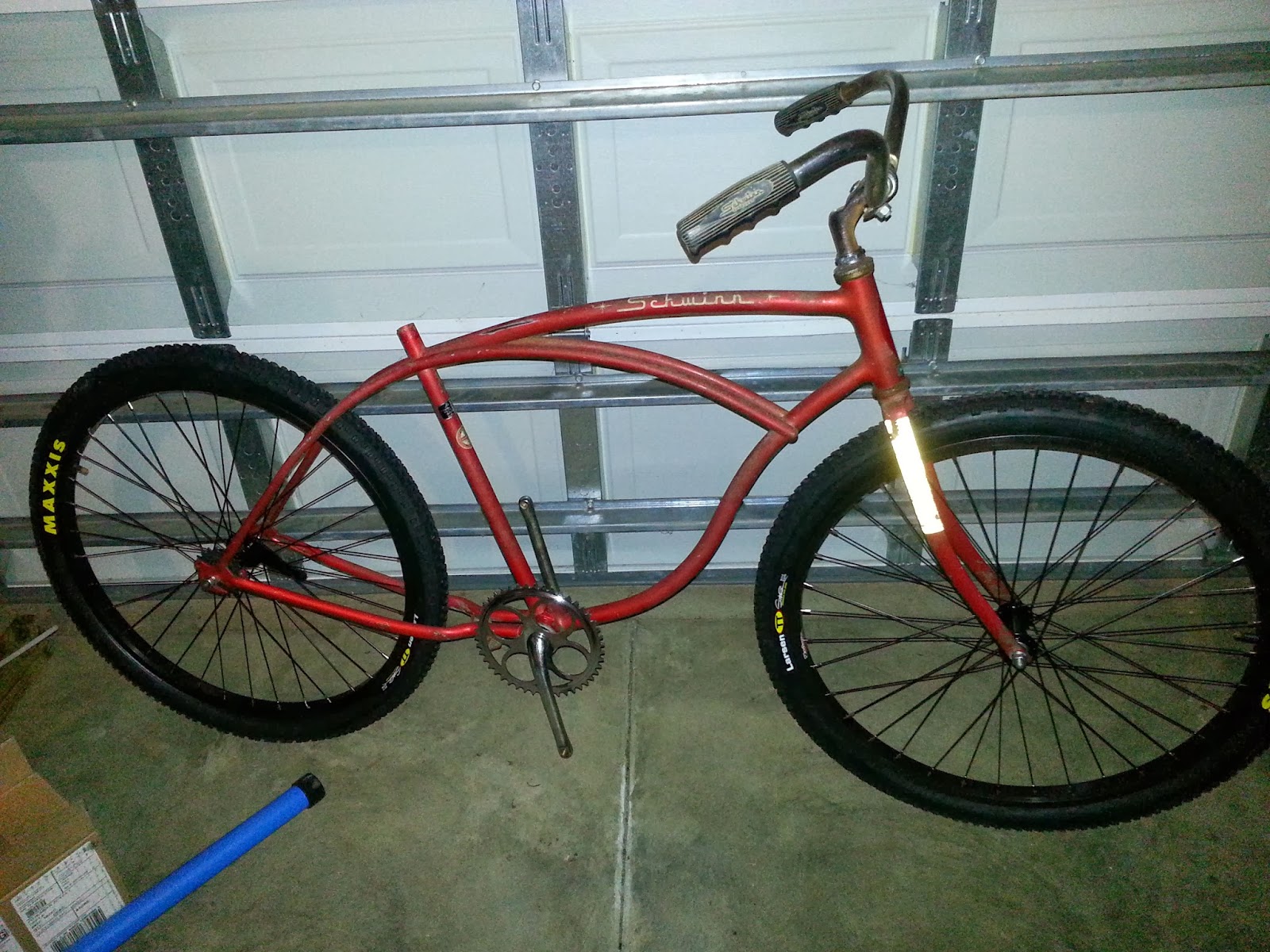 Since it will be kinda like they did in the olden days (I like saying “olden”), I’m not gonna bother to paint it. The paint isn’t really that bad, so I’ve just cleaned it up a little (with some ProGold Degreaser Wash.) Most of the stuff on that bike was just grime from being in a barn for all those years, and it comes off with a little work. The cranks look almost new. 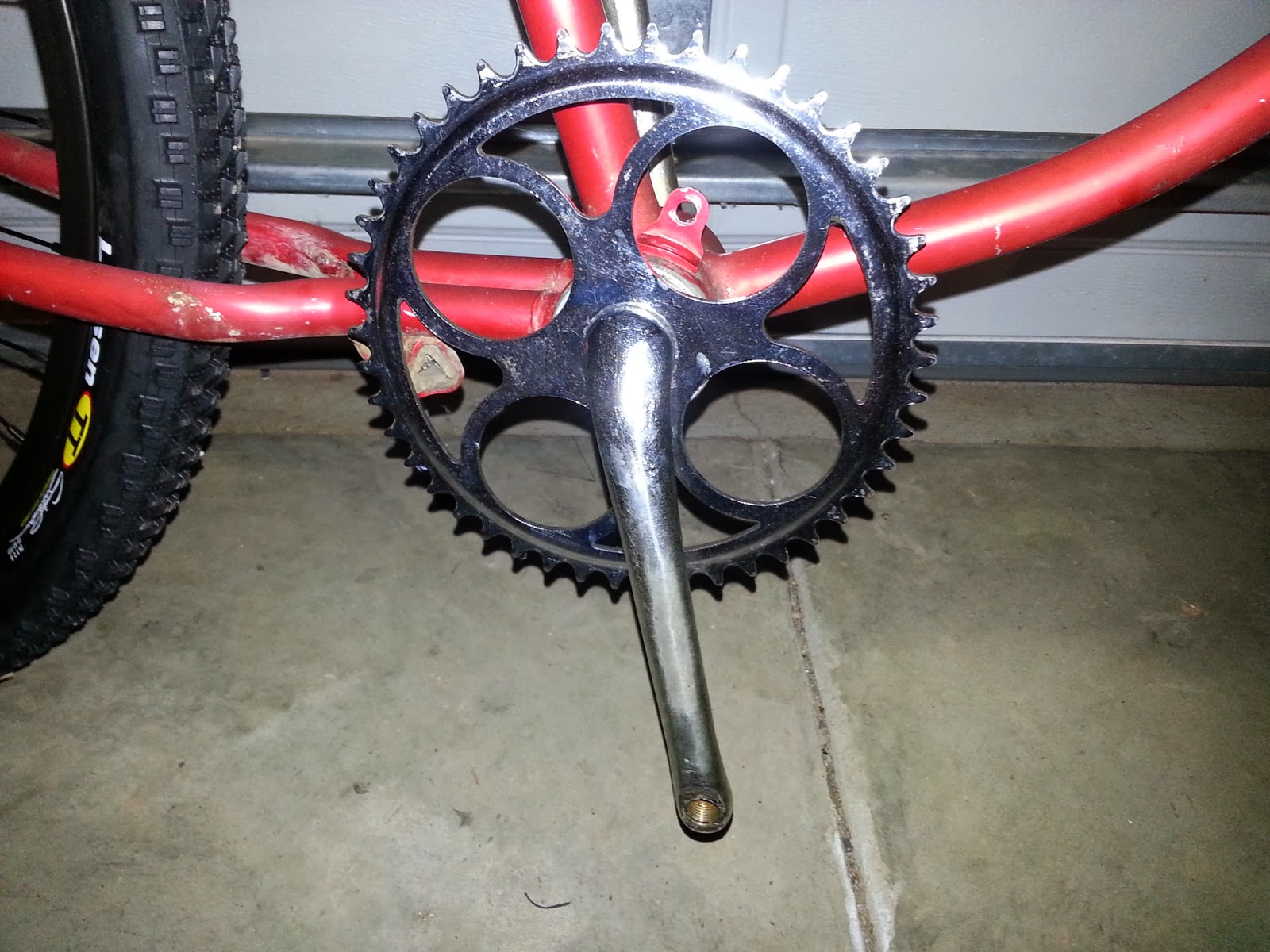 I got a seat, seatpost, pedals, and a new chain, but I haven’t had a chance to get everything assembled. Eventually the plan is to get some new handlebars, but with the stuff I have now I can ride it as soon as I put it all together. I can’t wait.


Maybe I should race that thing in Pisgah soon. I won’t die, right? Those old guys rode rad stuff on their old bikes, and they lived to tell about it. Maybe that’s because they were high as shit though.