I couldn't wait to get out of Charlotte Friday morning and head down to Florida for the 12 Hours of Santos. First though, I had to get out of my neighborhood. 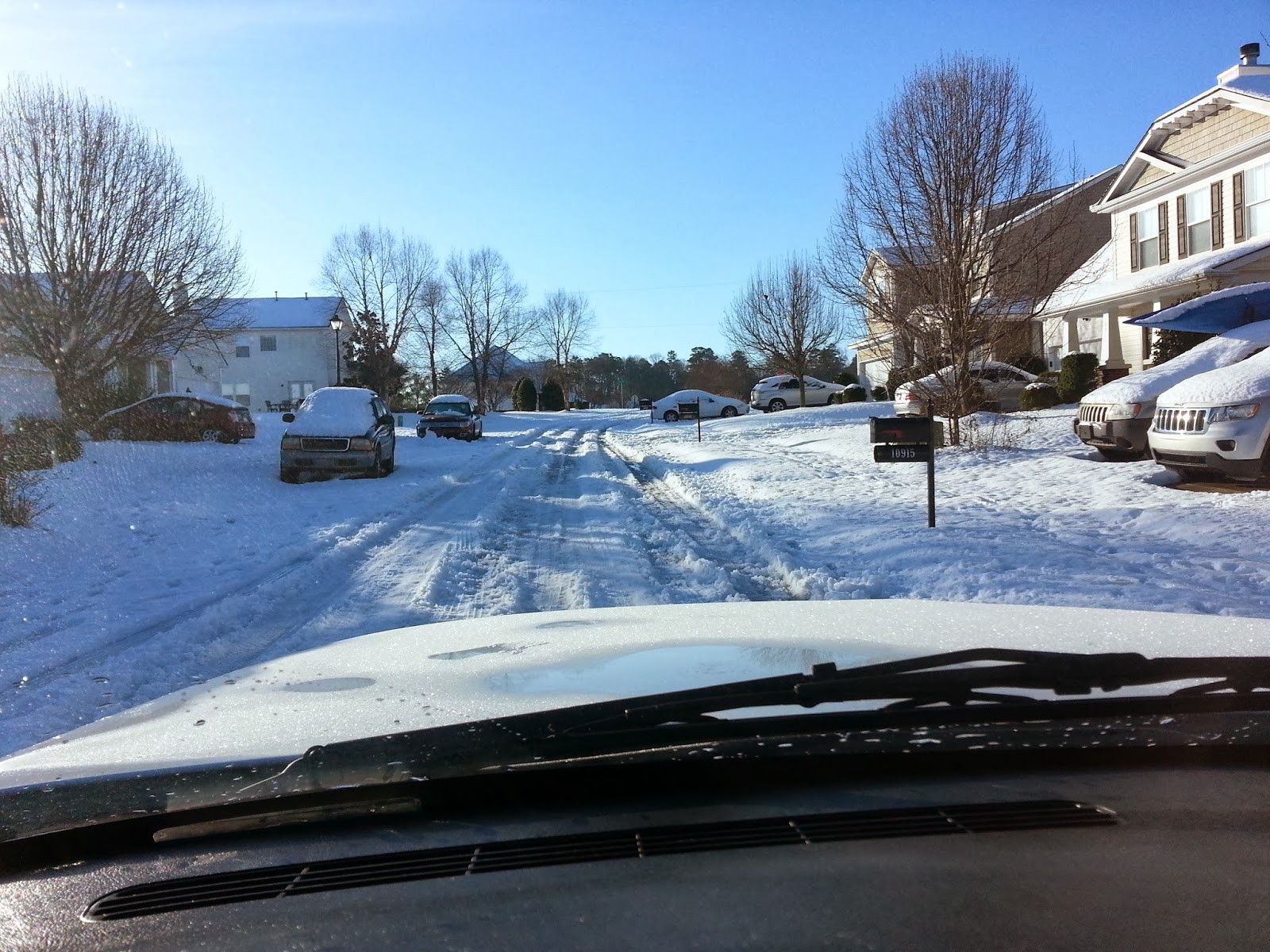 Roads were dangerous and traffic was shit. A drive that should've taken a little over seven hours took me about eleven. I only stopped for gas, and once to clean all the salty road grime off of my bike and truck. 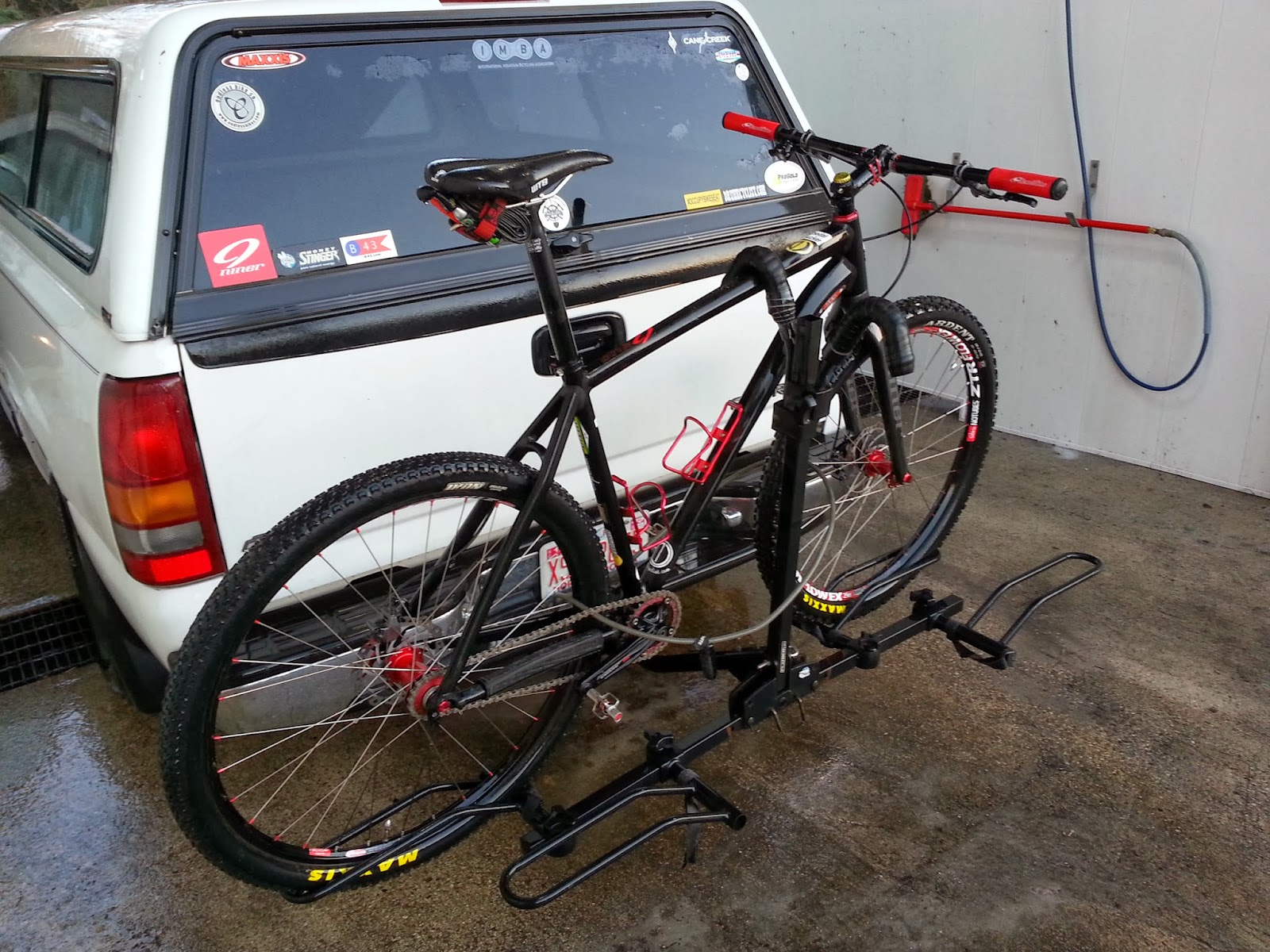 When I finally got just south of Ocala, FL to the race site, it was dark. Luckily, setting up “camp” was as easy as crawling in the back of my truck. 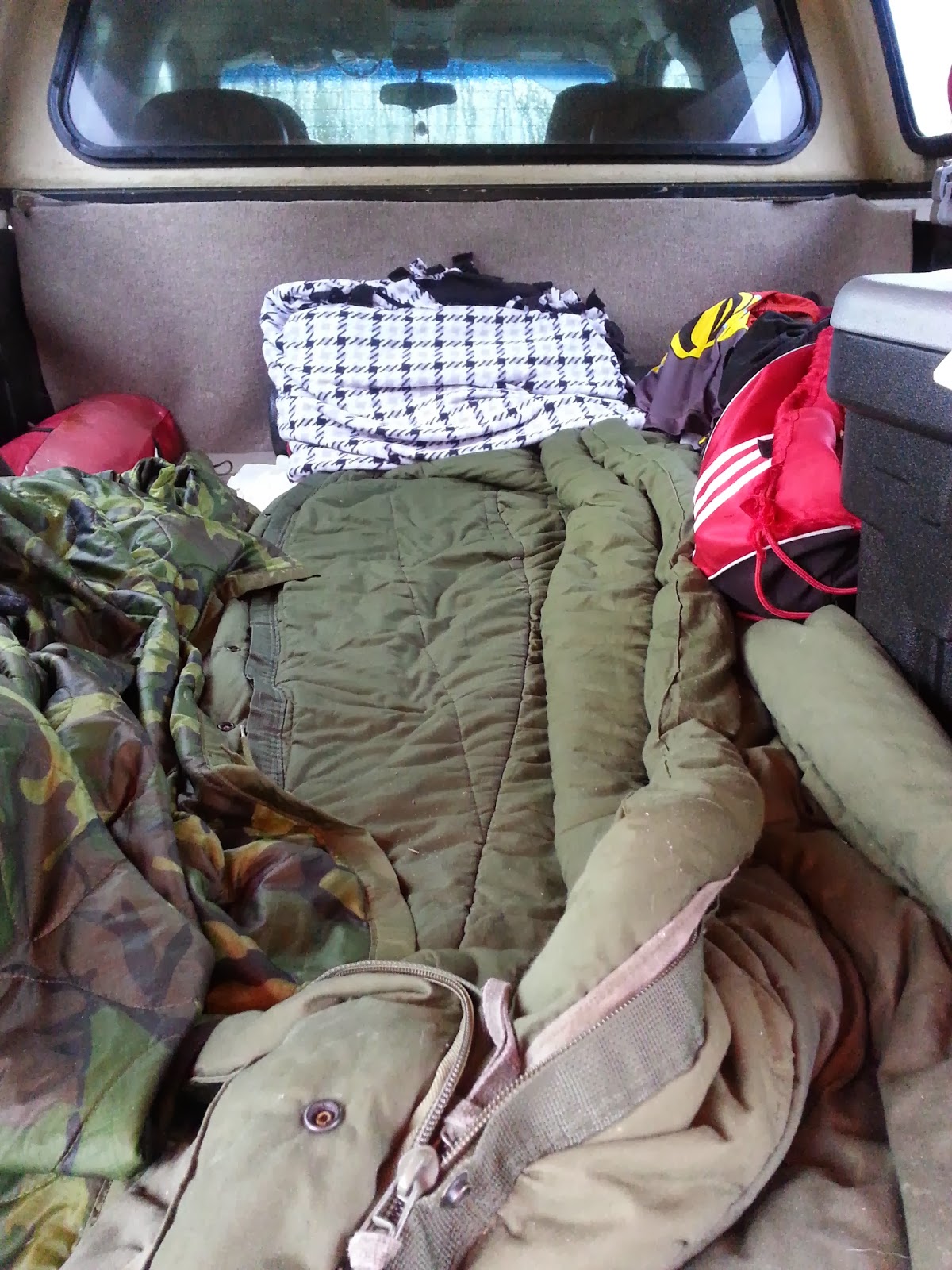 My old Army sleeping bag still comes in handy after all these years.


Once I got unpacked and got something to eat I hung out with the Jacksonville crew, drinking beer by the fire, and talking shit. I eventually crawled into “bed” for some shut eye. I wasn't nervous and I was actually comfortable, but for some reason I tossed and turned most of the night instead of sleeping. Once I finally dozed off, I woke up to the sound of rain.


As the sun came up it eventually stopped. After donating to the porta potty a few times, I picked up my race number and started to get my shit ready. Then I got a text from local Trailblazer Tom F. who had just arrived in town. He wasn't there to race, instead making the drive down there to escape all the shit weather we had here. I rode up to meet him, and once he got ready we rode back to the pit area. 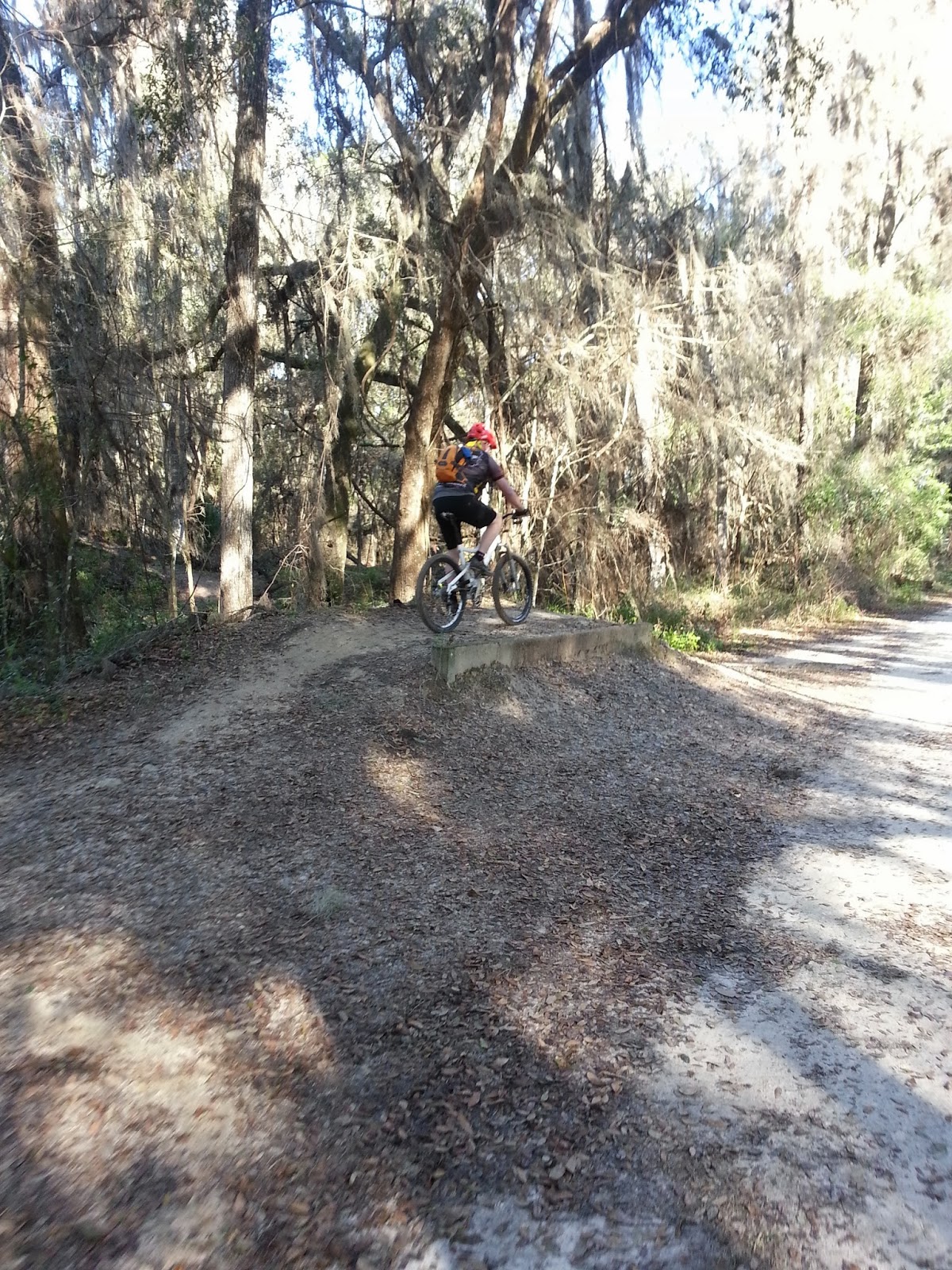 Although he was there just to ride, he hung around for a while. He planned to ride while I “raced”, because Santos is just so awesome. It's not mountain-y like it is up here, but it's pretty rad with plenty of elevation (for Florida.) 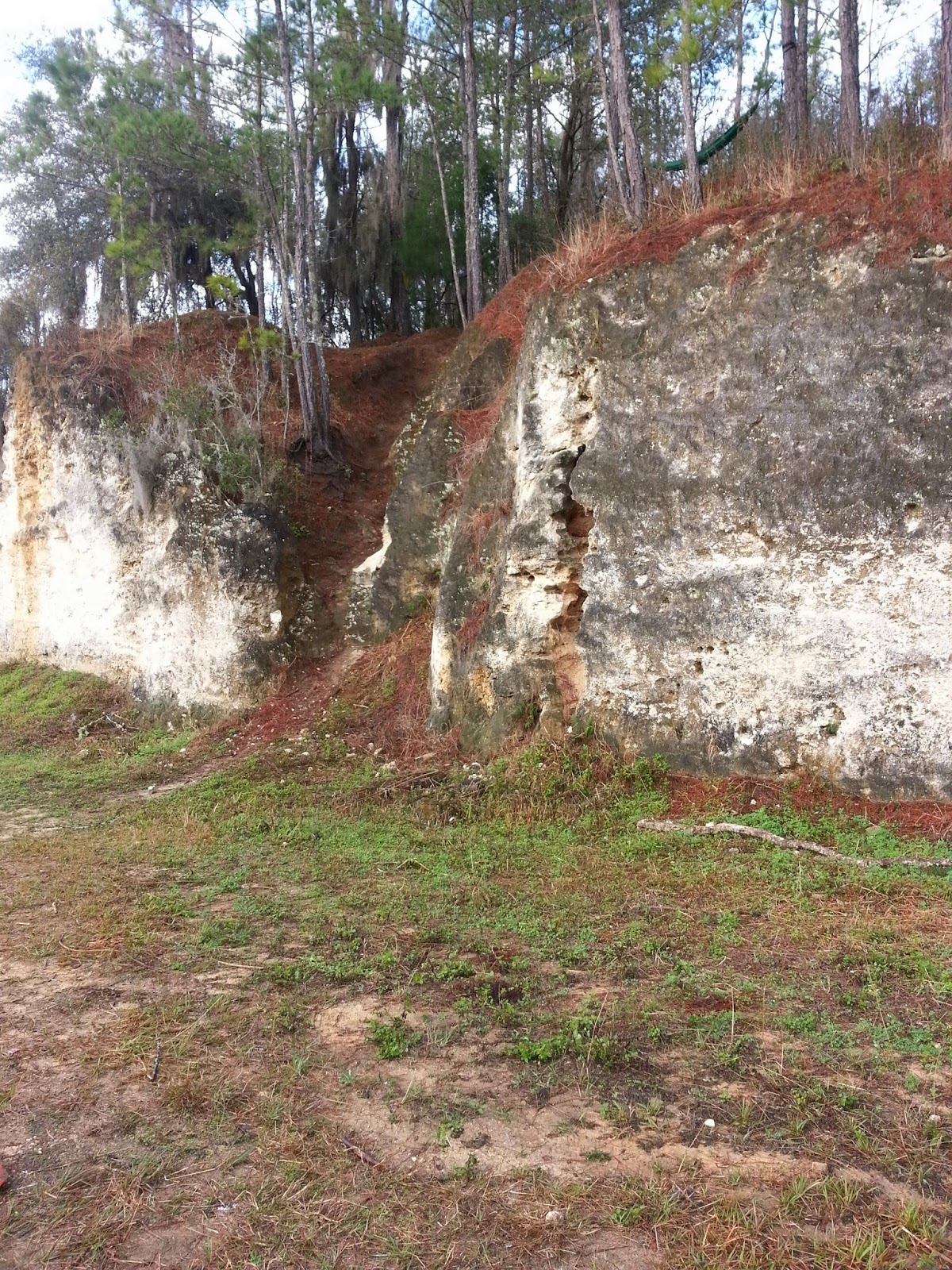 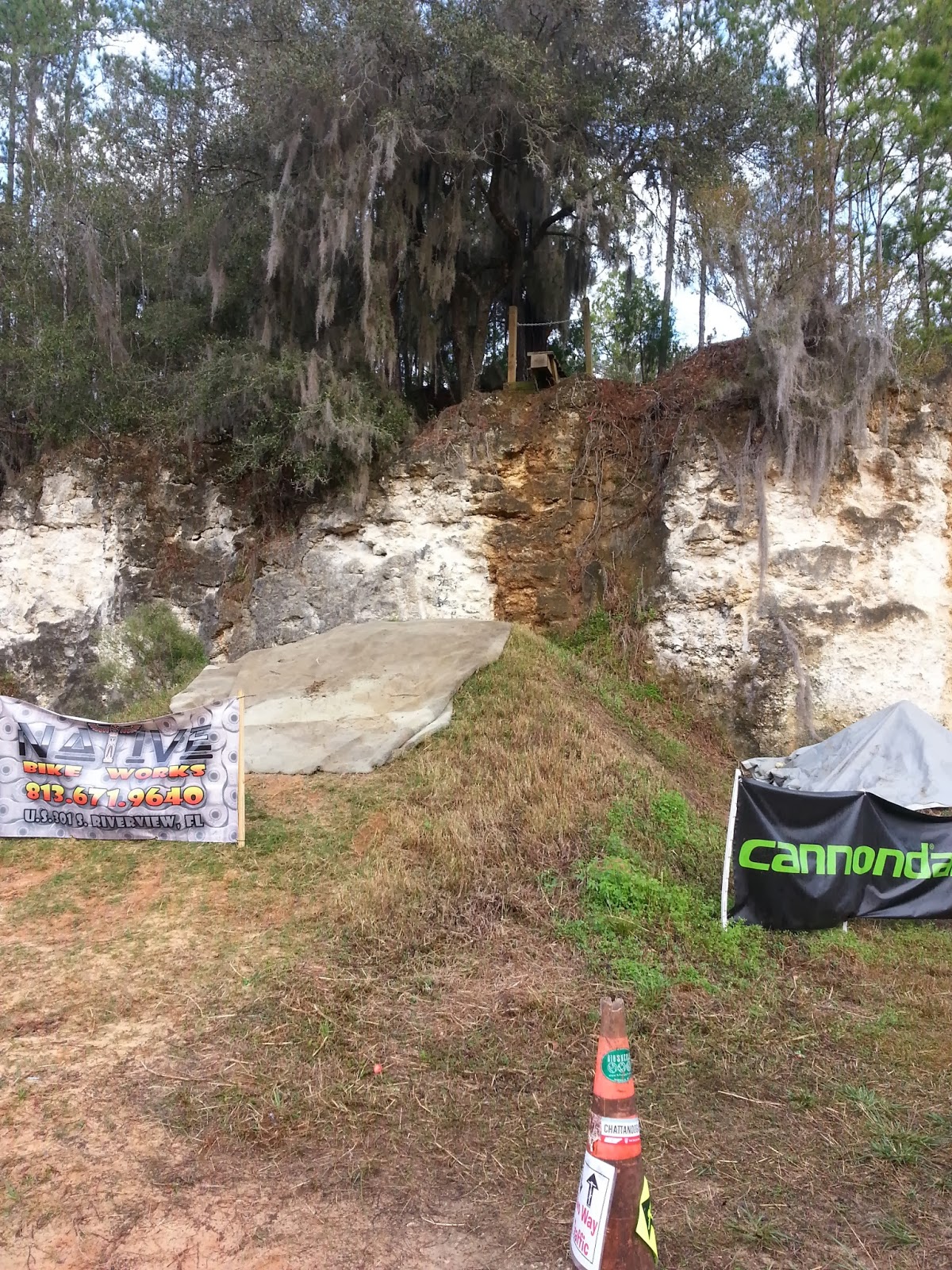 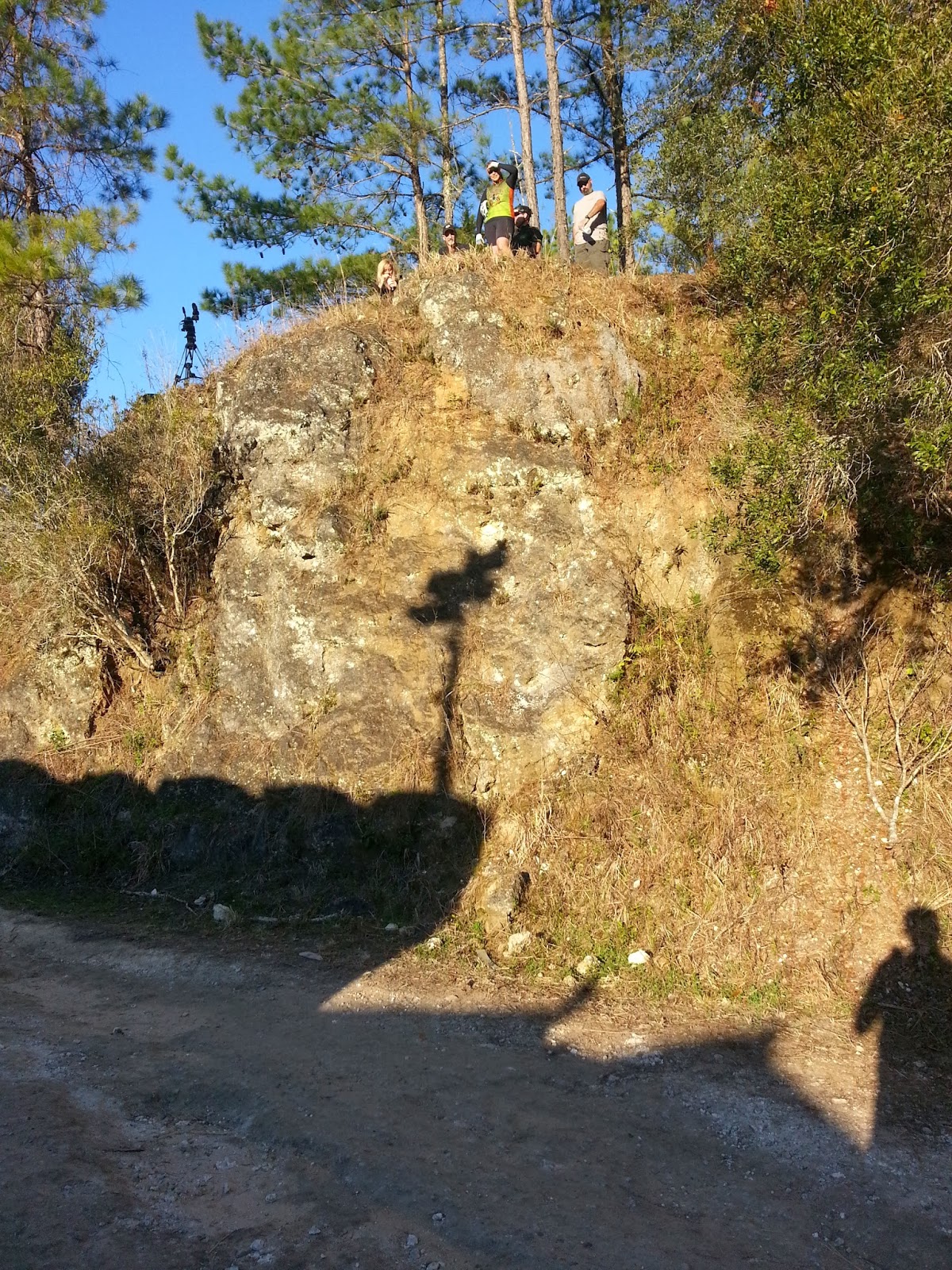 Anyway, it was time for me to start. We dropped off our bikes up the hill, walked back down into the pit, and after some race announcements (and the singing of the National Anthem) we were off. Since I knew I had all day, I watched as most people ran to get their bikes. I strolled along casually with some of the Jacksonville crew and eventually hopped on and rode away.


It started out really flat, and since we were all pretty jammed up the pace was slow. I passed a few people here and there, and the goal was to keep a steady pace for twelve hours. Going around some of the corners I noticed that my rear tire as really low. One a few of the jumps I felt the rim hit the ground, and knew that I would blow out the tire if I kept riding on it. I didn't want to stop though.


The first lap was more like a lap and a half, and after the first “extra” half, I popped out into the pit to actually start the course. I stopped really quick, put the proper amount of air in both tires (the rear was down to 19 p.s.i.) and got right back into it. That's when the technical shit started.


Dirt roadies plus everyone still bunched together meant that I had to get off and walk a lot. Short yet steep climbs would've normally been a piece of cake, but with ten people in front of you stopping to walk it made it sucky. I tried not to get frustrated, instead focusing my energy on getting around them at every available opportunity. It kinda worked, I guess.


Rocky and twisty, the trail was fun. I did quite well (if I do say so myself), and I looked forward to each and every climb. After the super duper expert (by Florida standards) part, we popped out on some mostly flat, yet still twisty trail. The field had started to spread out, and I was having a great time. I knew it would be a good day. Soon, I made it out and was on my way to the pit area. 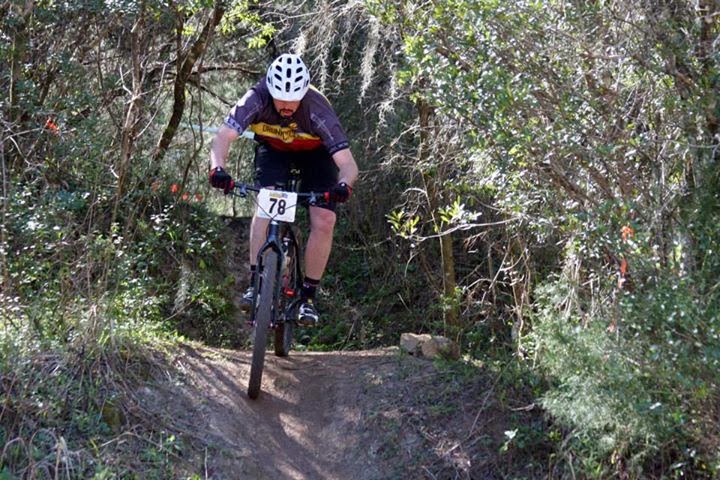 
After going through the star/finish line I passed my pit, tossed one empty water bottle towards my truck, and headed right back out for lap number two. With no one around, I could keep up my own pace, and ride any and every trail feature that I saw. I thought, “It's gonna be so awesome from here on out.”


I don't think too clearly sometimes.


Tomorrow, I tell you all about it.