From Desert To Snow

I’m not talking about the winter storm that came through here.  Why would I?  I’m still on vacation.

Sunday morning after SSAZ, I woke up tired.  My legs felt fine, so it was more from the fact that I’d had a very long day (and a late night.)  D-Wayne and the ladies wanted to ride, and I just wanted some “me” time.  I sat out in front of the house and just relaxed, eventually hopping on my bike for a spin around the neighborhood. 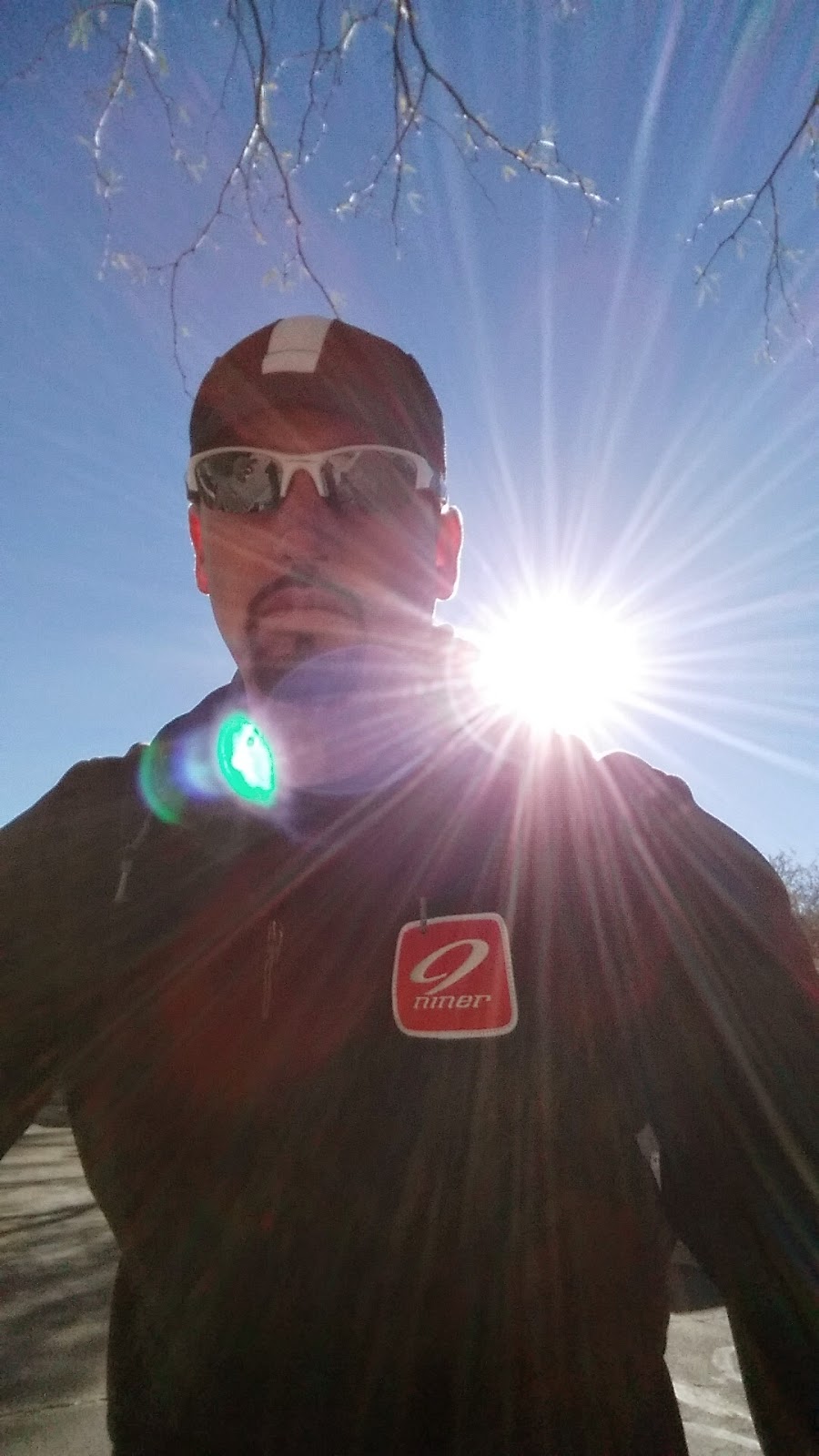 Our hosts had a plan for the day when everyone got back from riding (and me from staring up at the sky.)  It involved a trip up to , which I thought would be pretty rad.  At over 9000 feet, it would be nice to check out the views.  After lunch, we started driving up the mountain road, stopping along the way at various viewing areas. 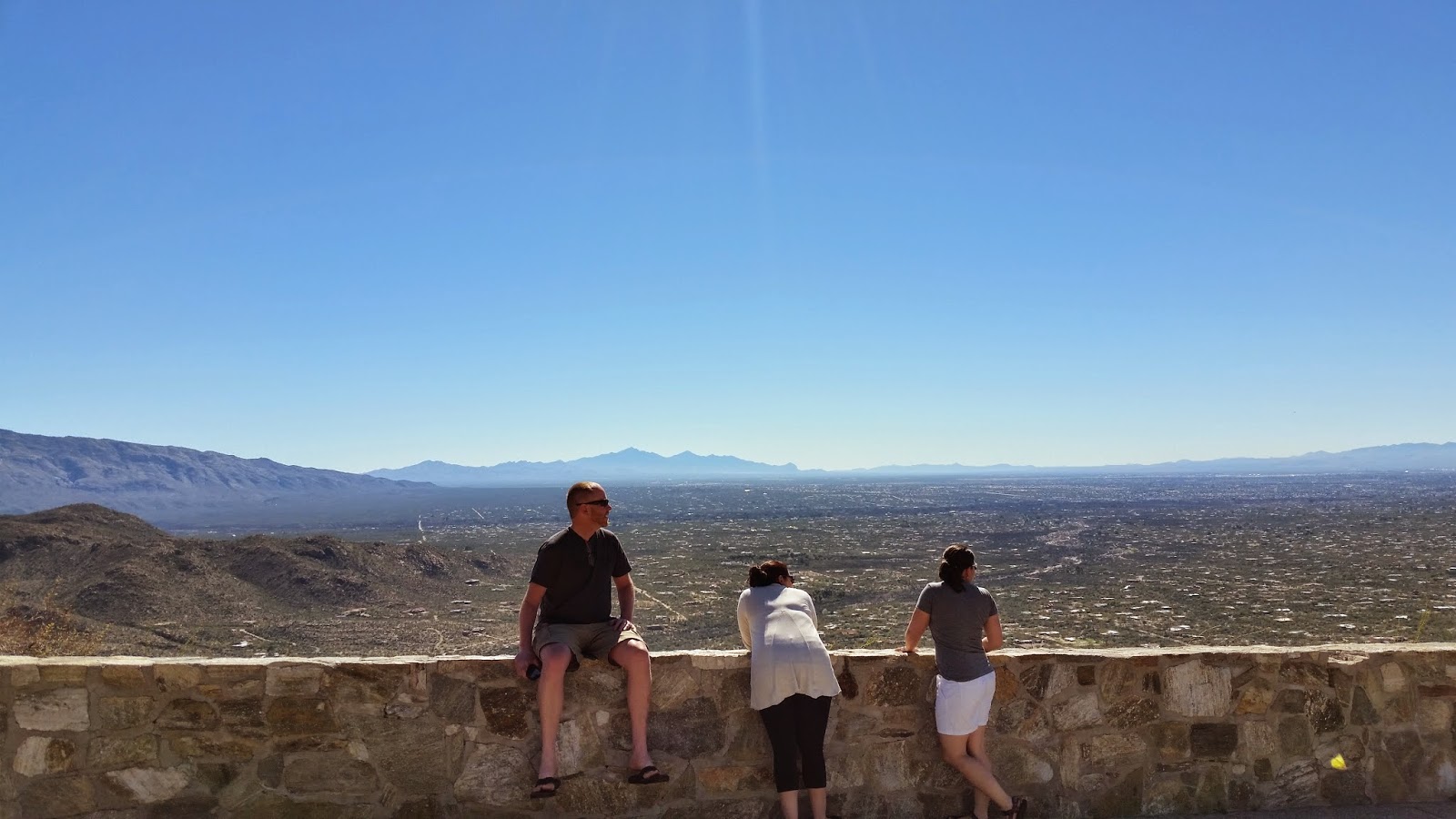 This particular mountain is popular amongst the roadie crowd for training, with that brutal climb to the top giving them an awesome workout.  I was impressed that people did that until we saw this dude rolling up the steep road. 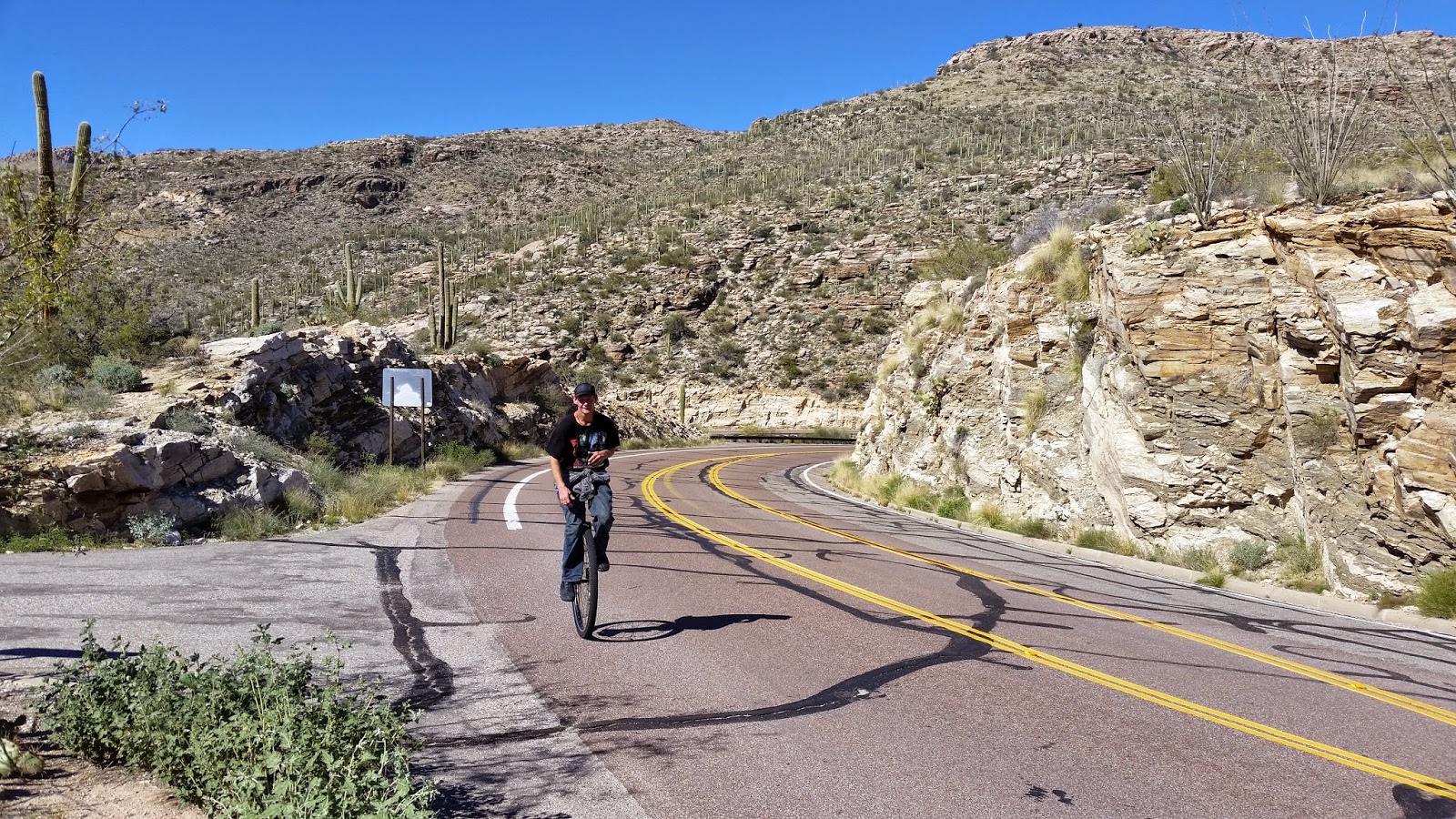 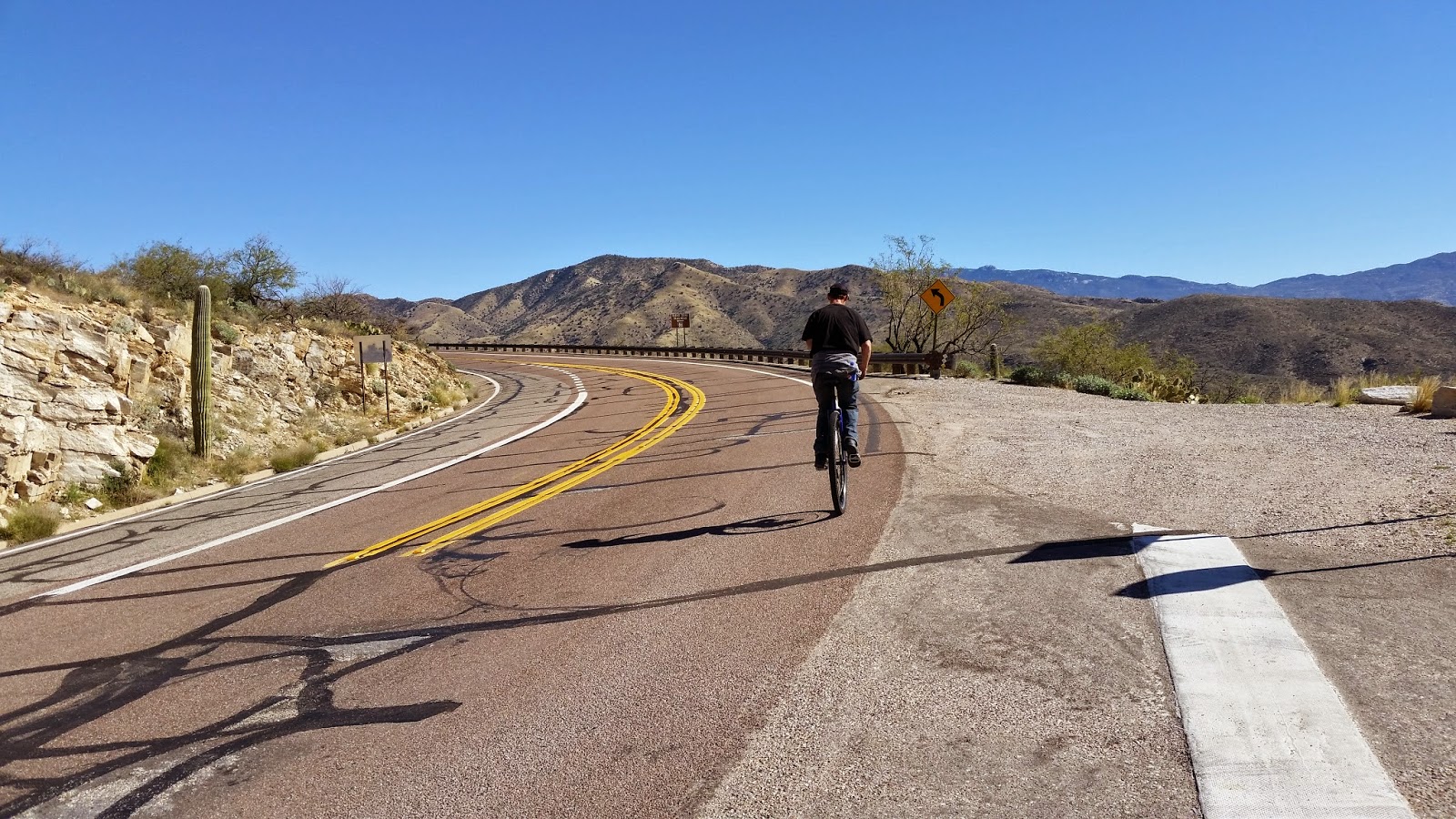 A unicycle?  That guy must have some good legs.

We kept going up and the views kept getting better. 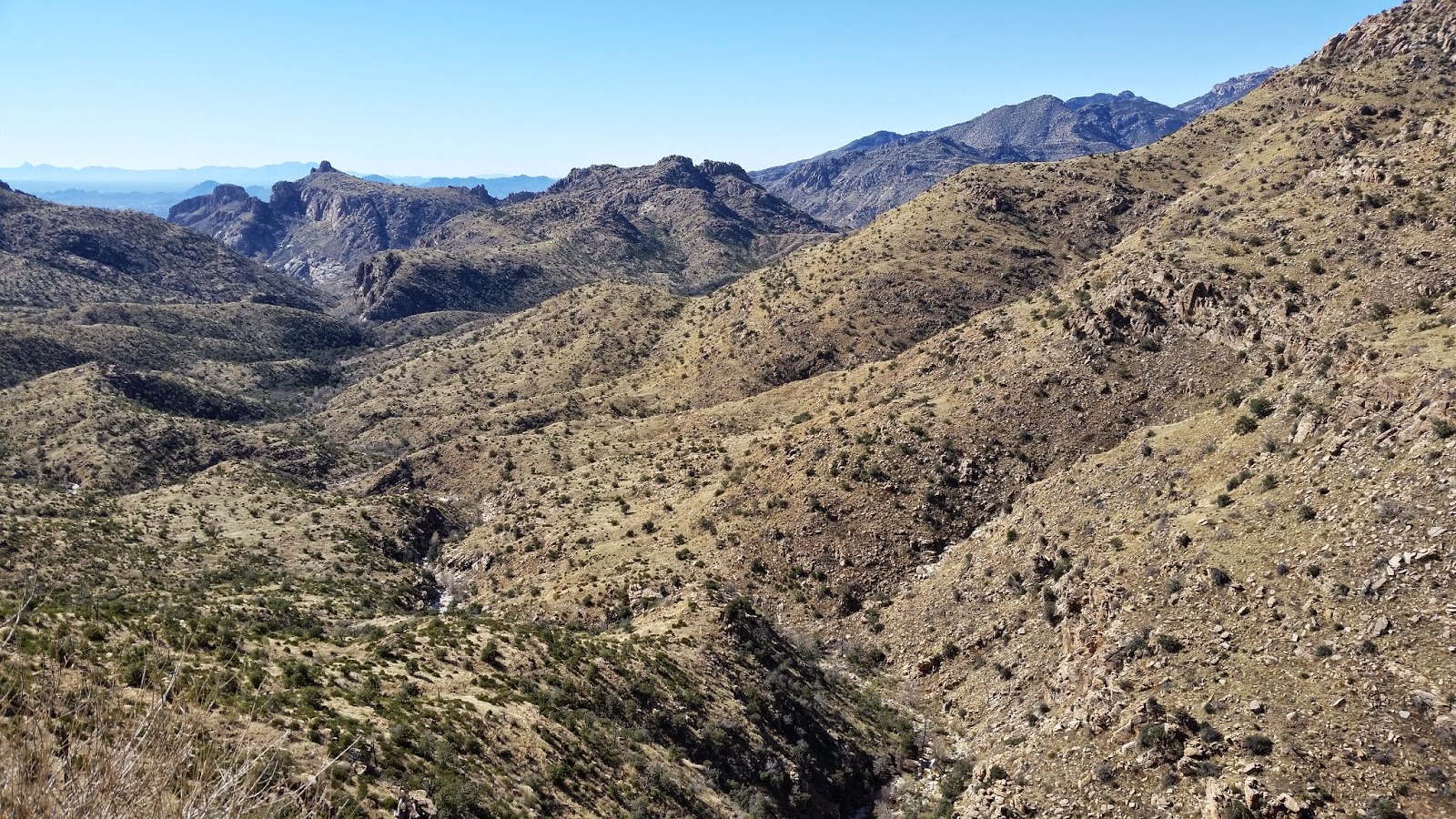 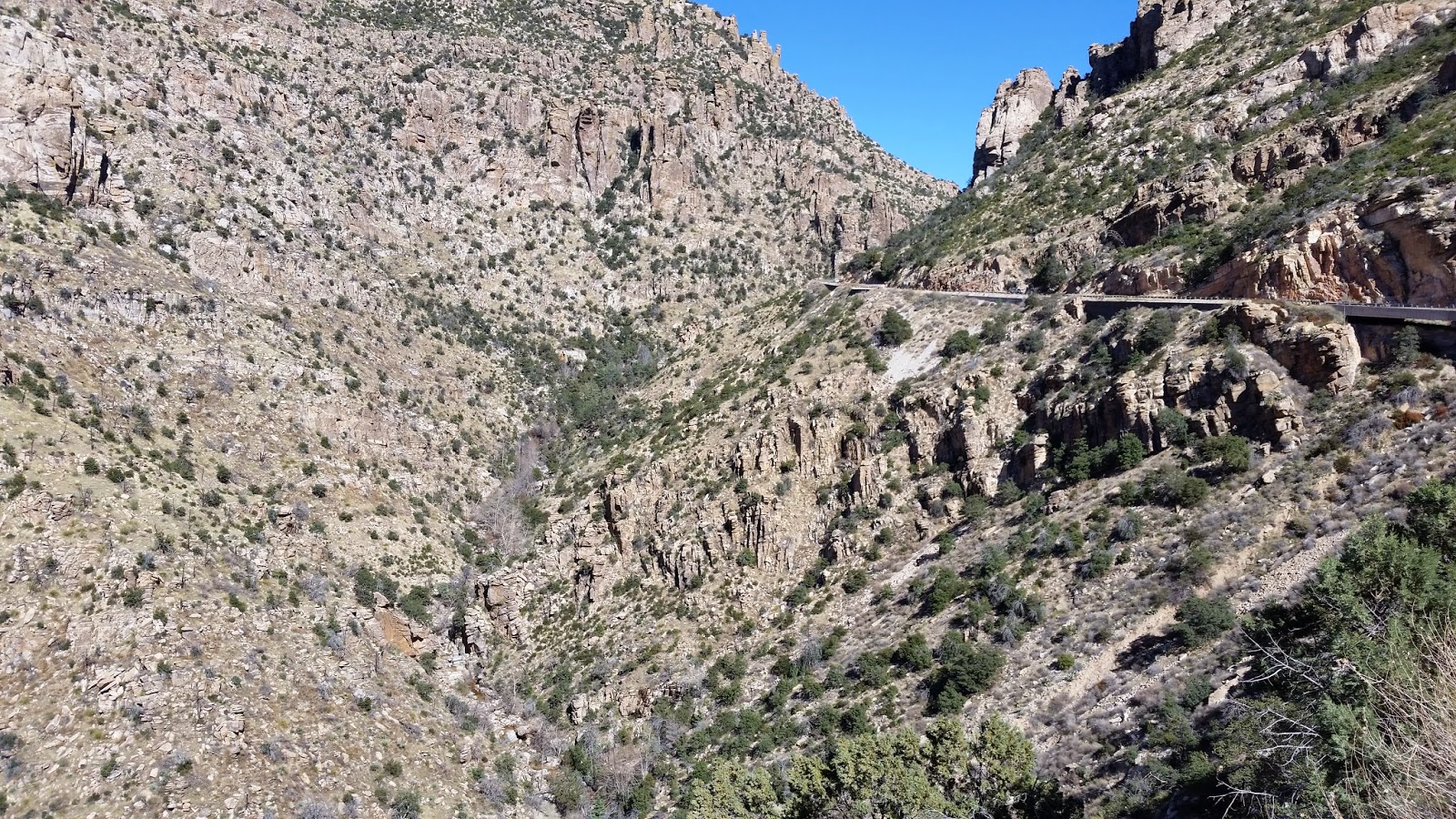 And we saw some people riding on two wheels this time. 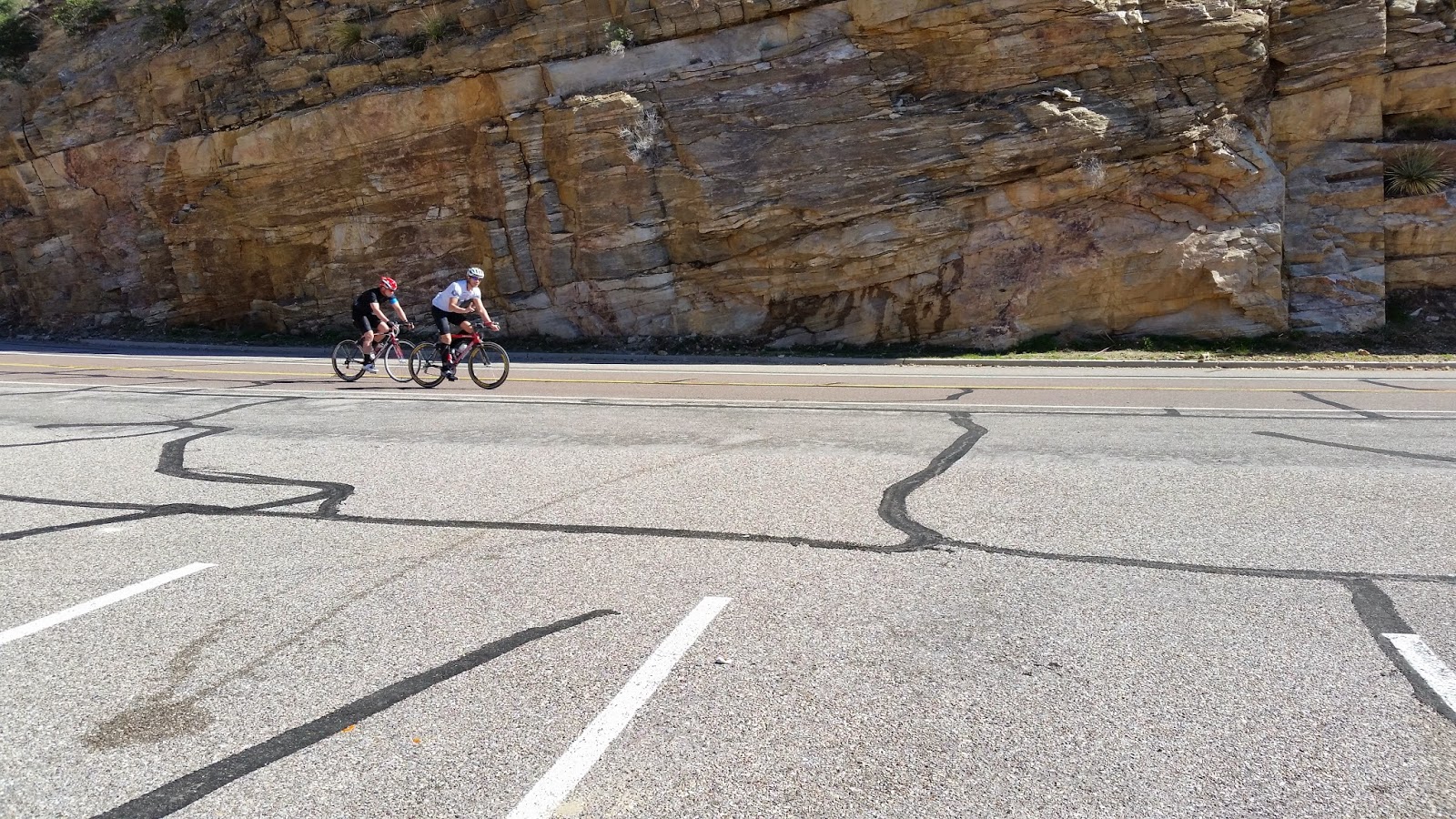 As we got closer to the top, it started looking less like desert mountains and more like “regular” mountains. 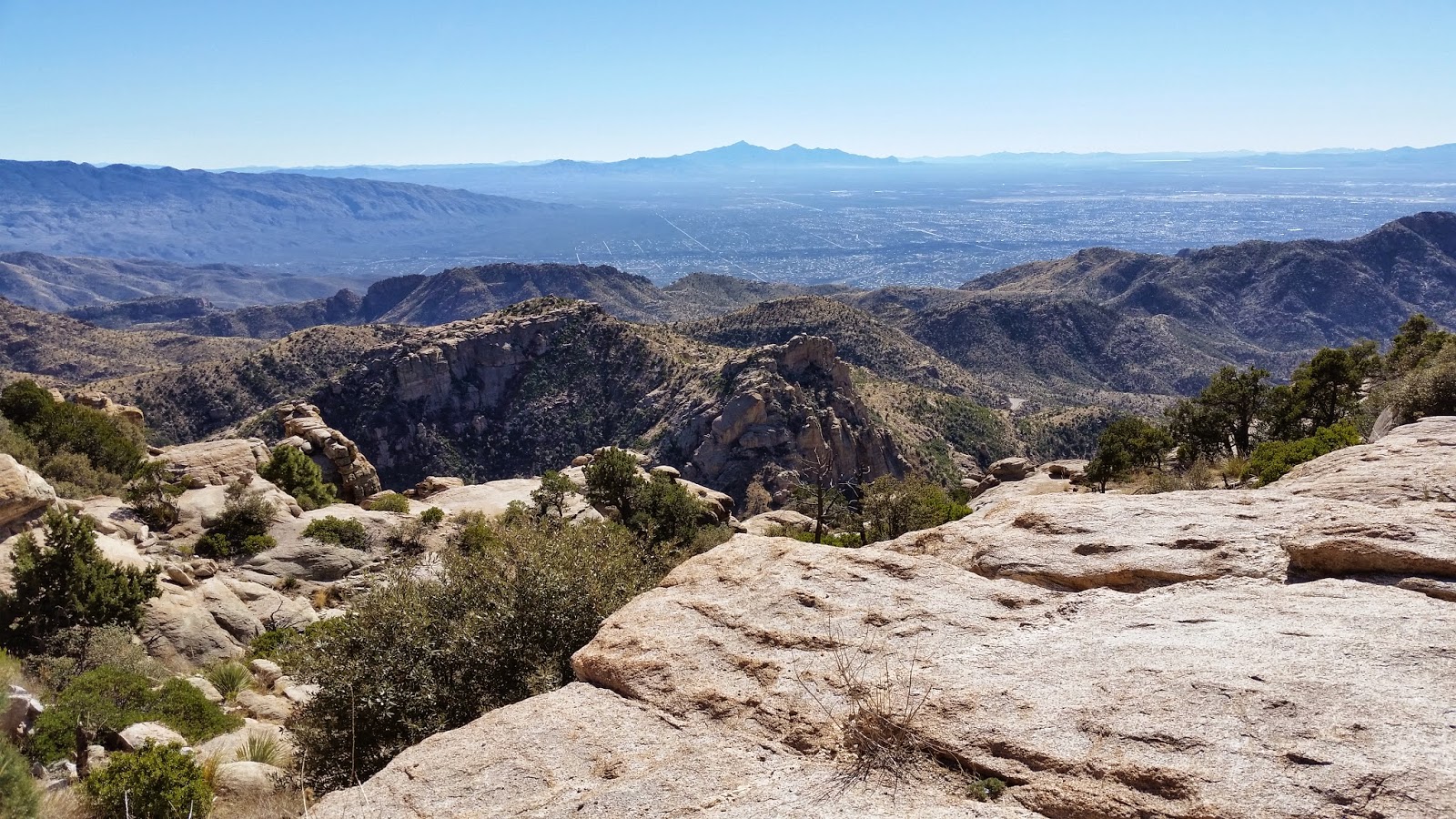 Once we got to the top, we saw some snow. 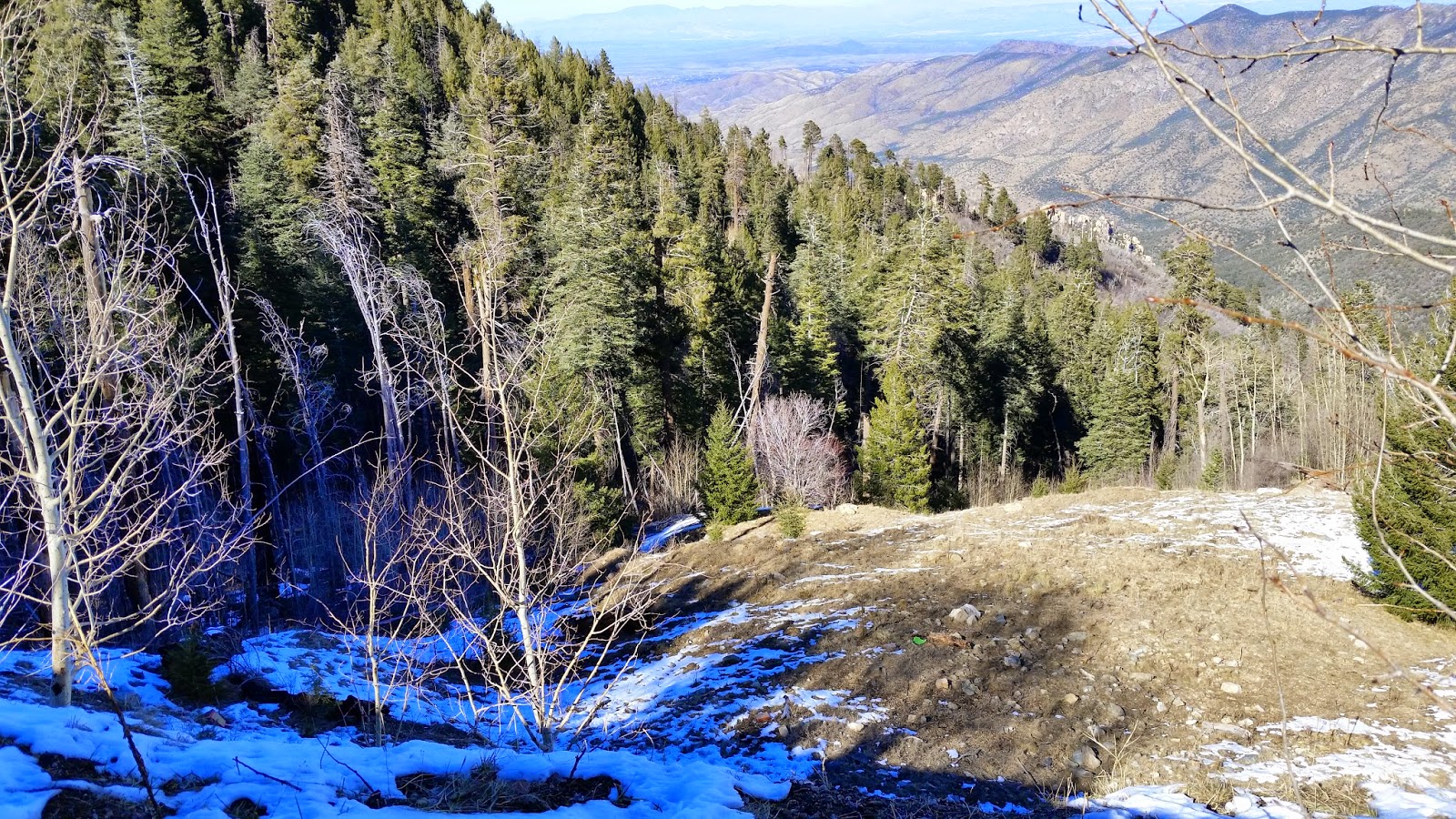 It was near the 80s down below, and cold enough for snow up top.  I love elevation changes.  It made me think how brutal that climb up to the top must be on a bike.  You start out sweating, then freezing to death at the top (and on the way back down.)

I didn’t just stare at the views and watch people suffer on bikes though.  I had the most awesome pie. 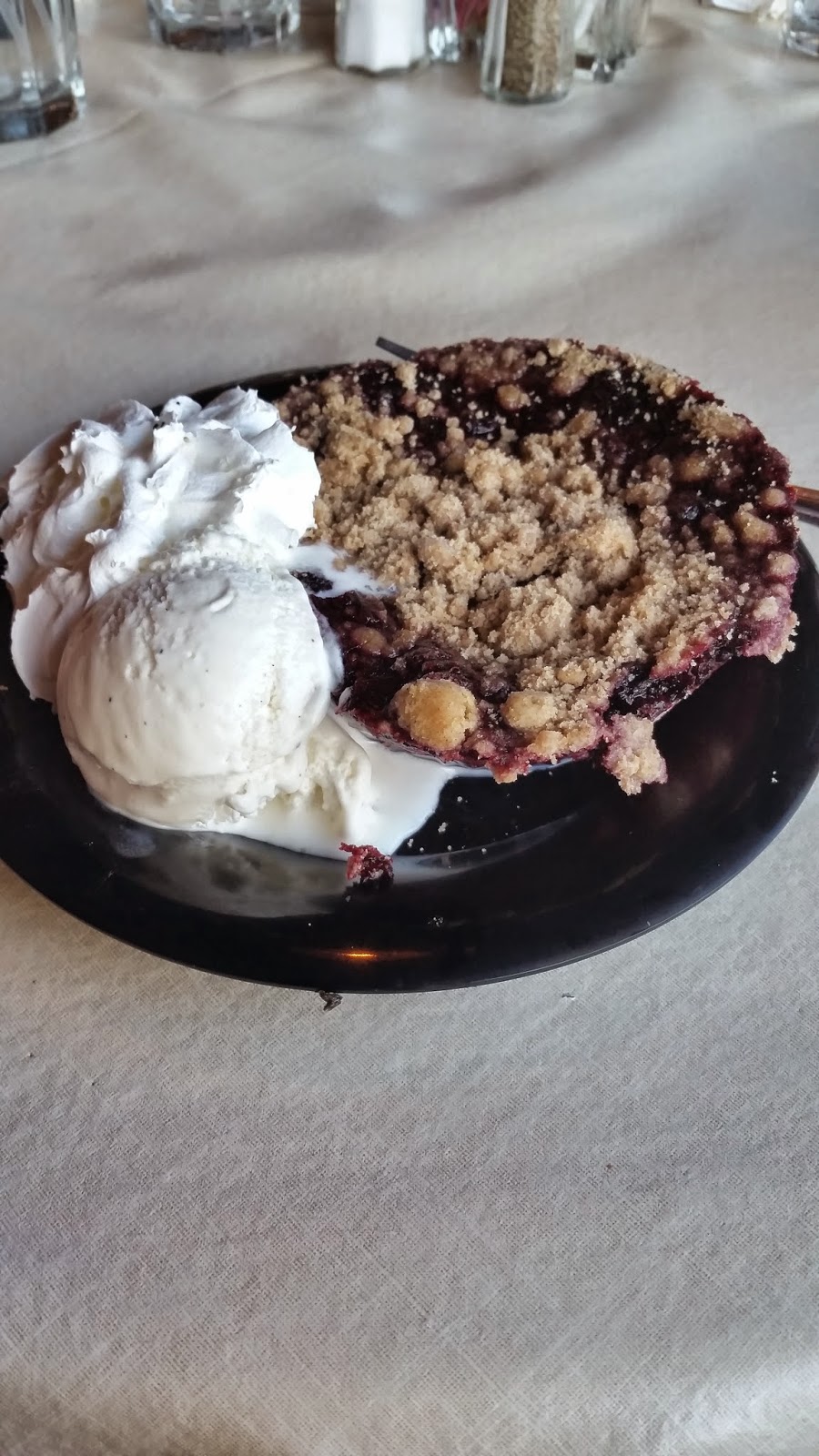 I didn’t climb up there to earn that.  Who gives a shit.

And yeah, we played in the snow (even though we weren’t supposed to do so.) 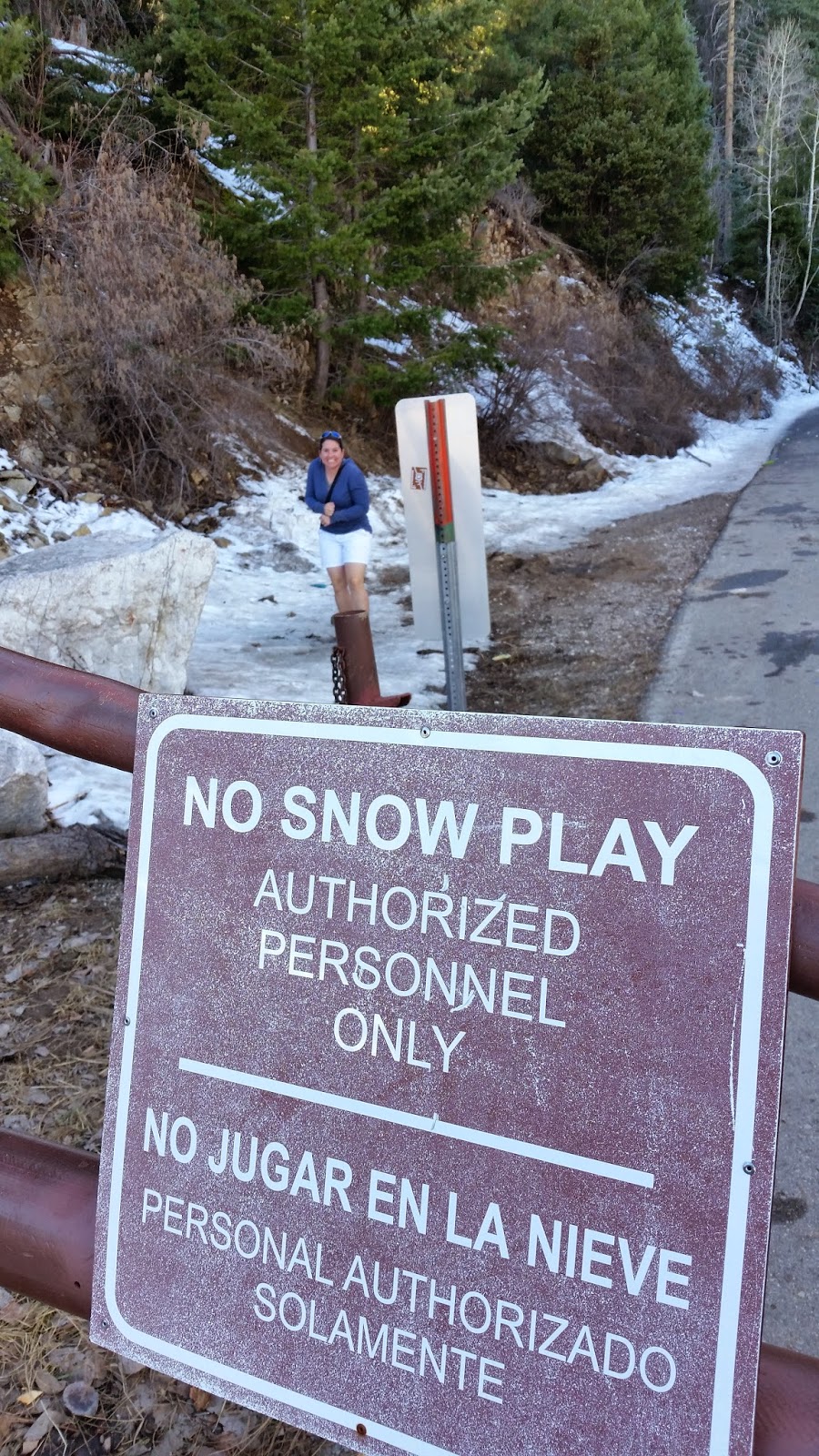 It was another long day, capped off by some brew. 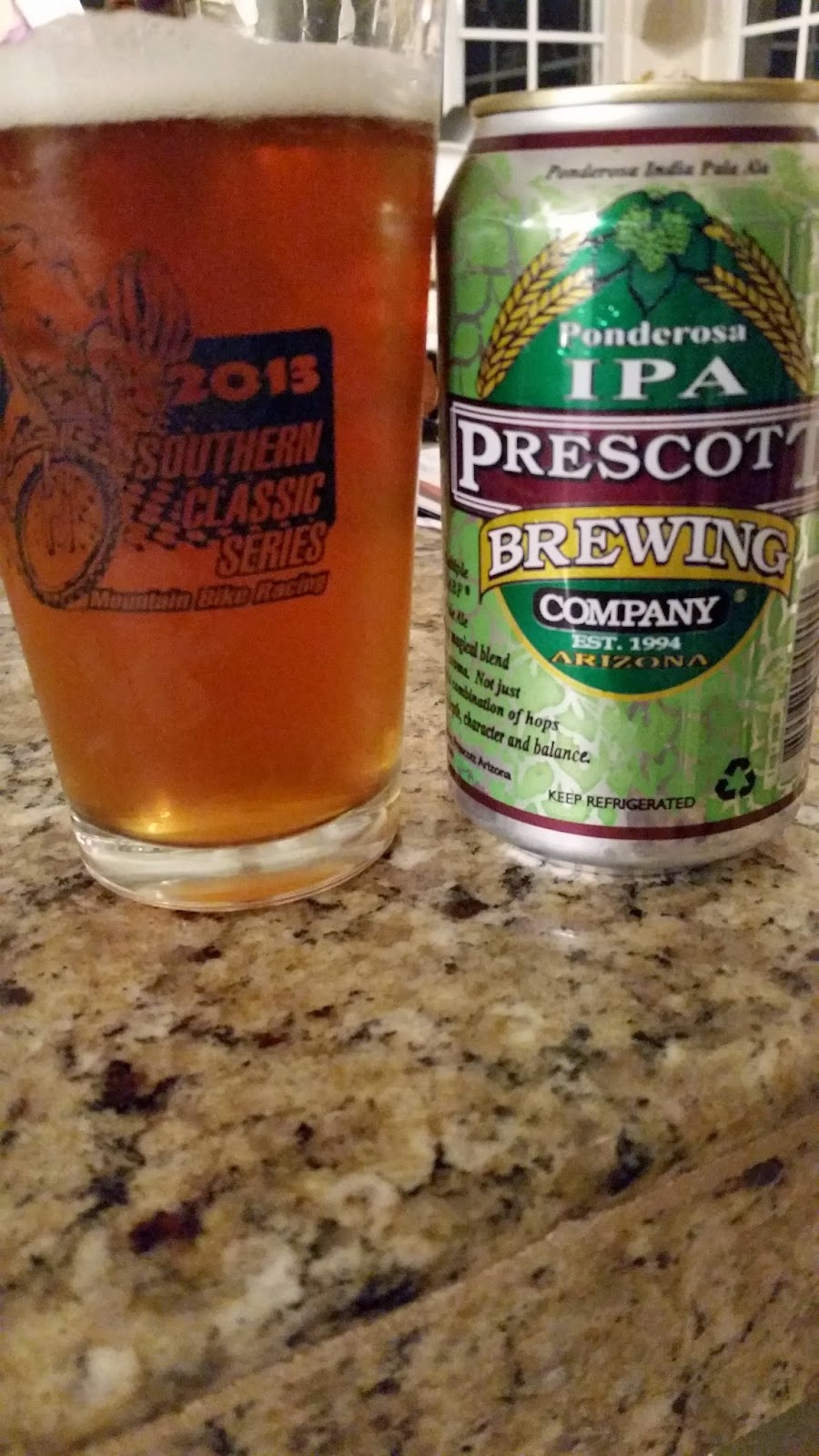 I know I’ve said it before, but I want to give a big thanks to D-Wayne and Meghan for letting us stay with them.  I miss the fact that they aren’t in anymore, but it was awesome to be able to go visit them in their new home out west.  Hopefully we didn’t cramp their style too much.

And hopefully we’ll be back real soon.

What???? No pictures of the most awesomest fuckin' Vette ever???