I Couldn’t Believe It

It was so beautiful out there. 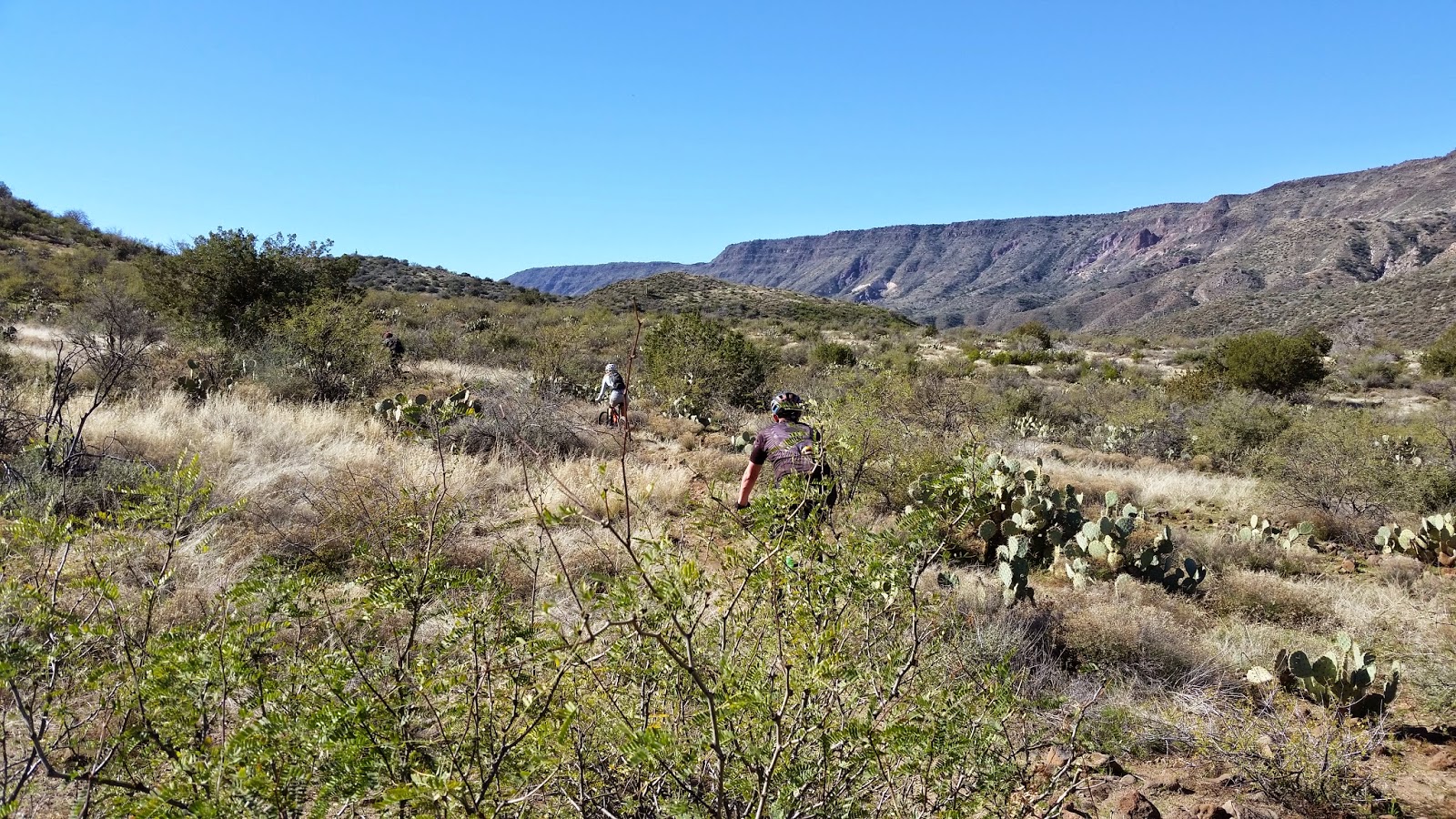 I was already taking a lot of pictures, but at this point I was stopping just to take it all in.  I was really happy about this new place that my bike had taken me. 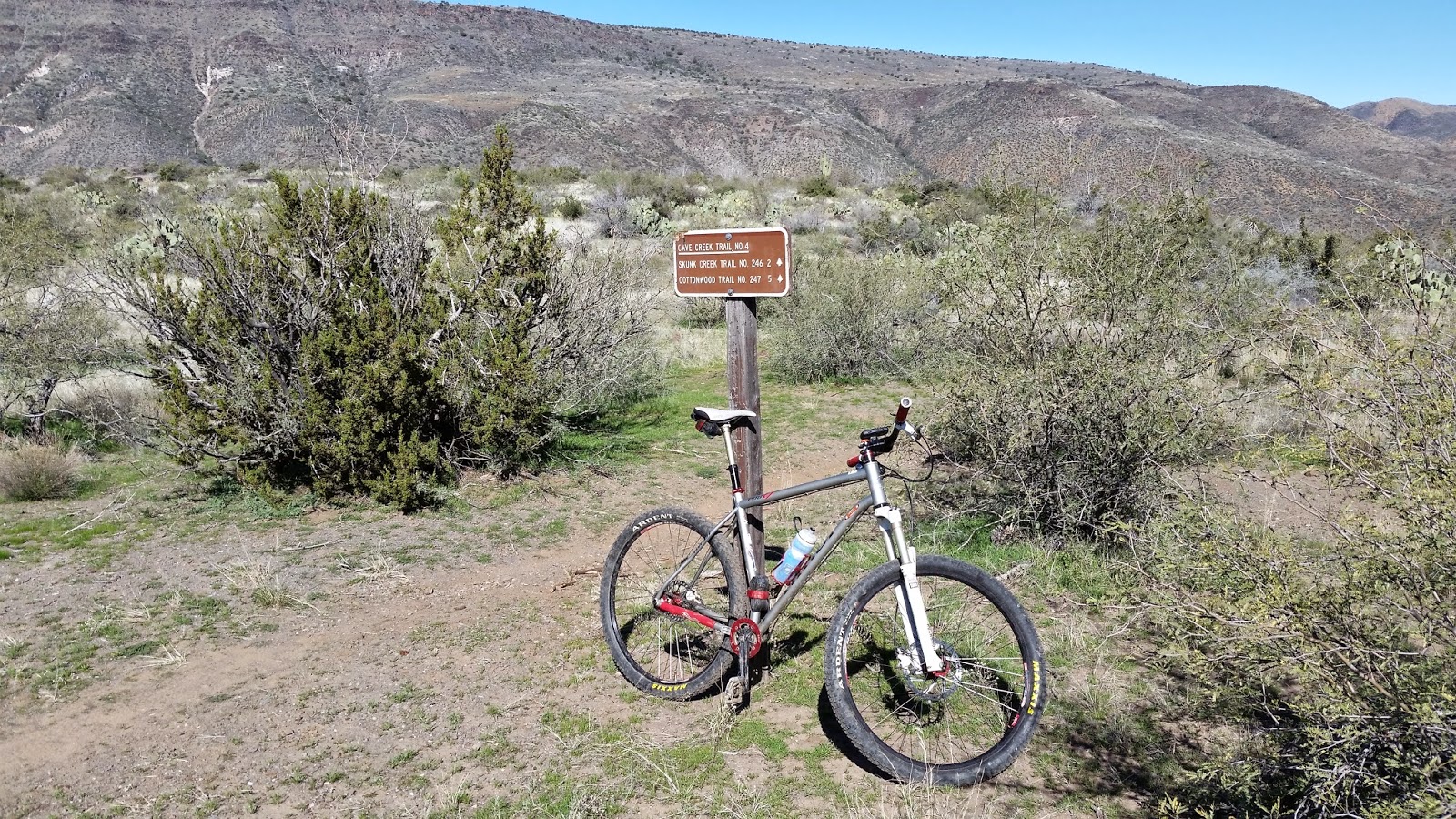 Sure I’d ridden in the desert before (the Mojave near Vegas), but this one was so much more scenic. 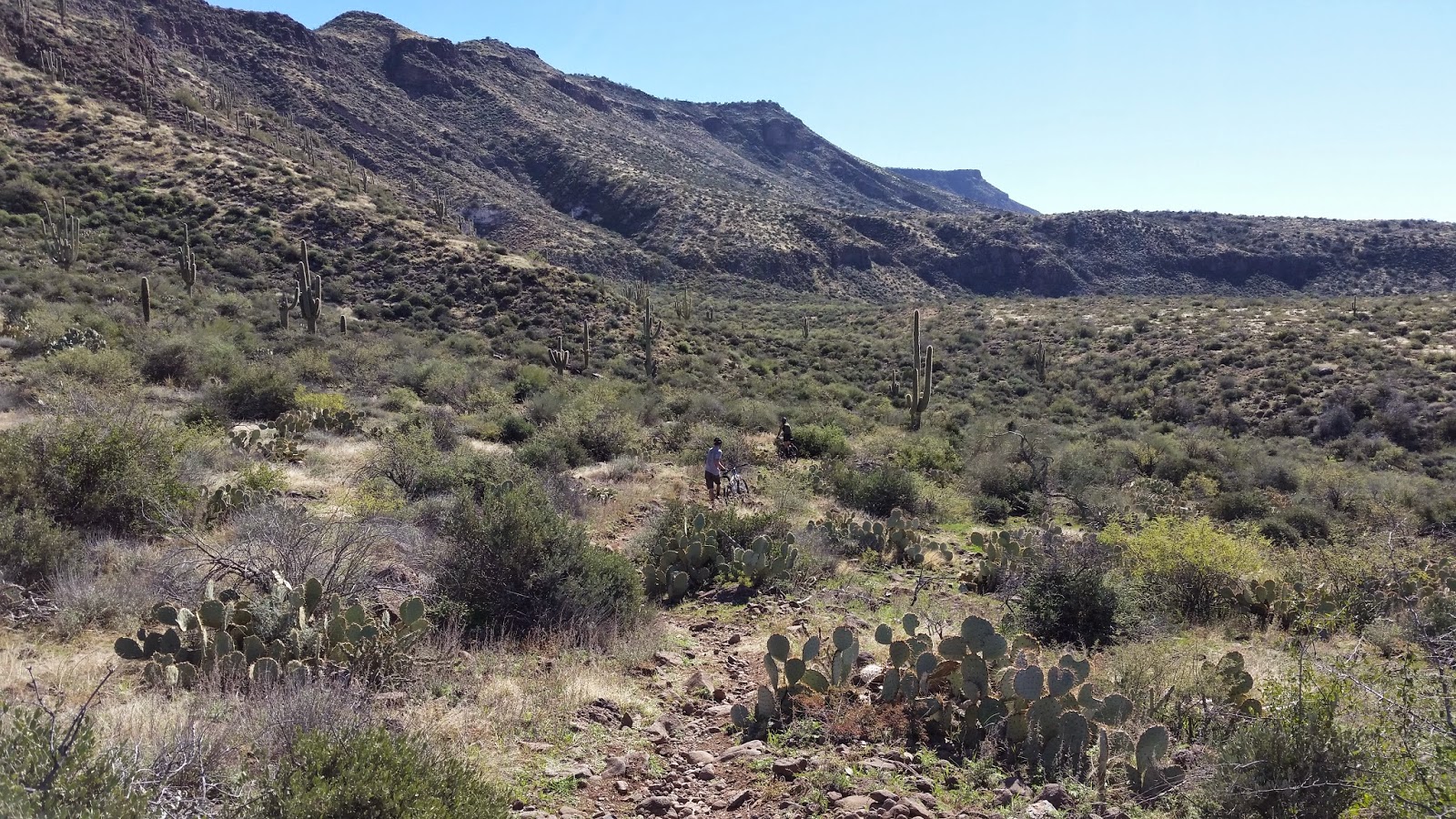 I was riding some stuff that I knew I woulnd’t ride again for quite some time.  There was really only one tough hike a bike climb, and even with that I didn’t mind.  The cactus-laden descents were so awesome that it was worth it. 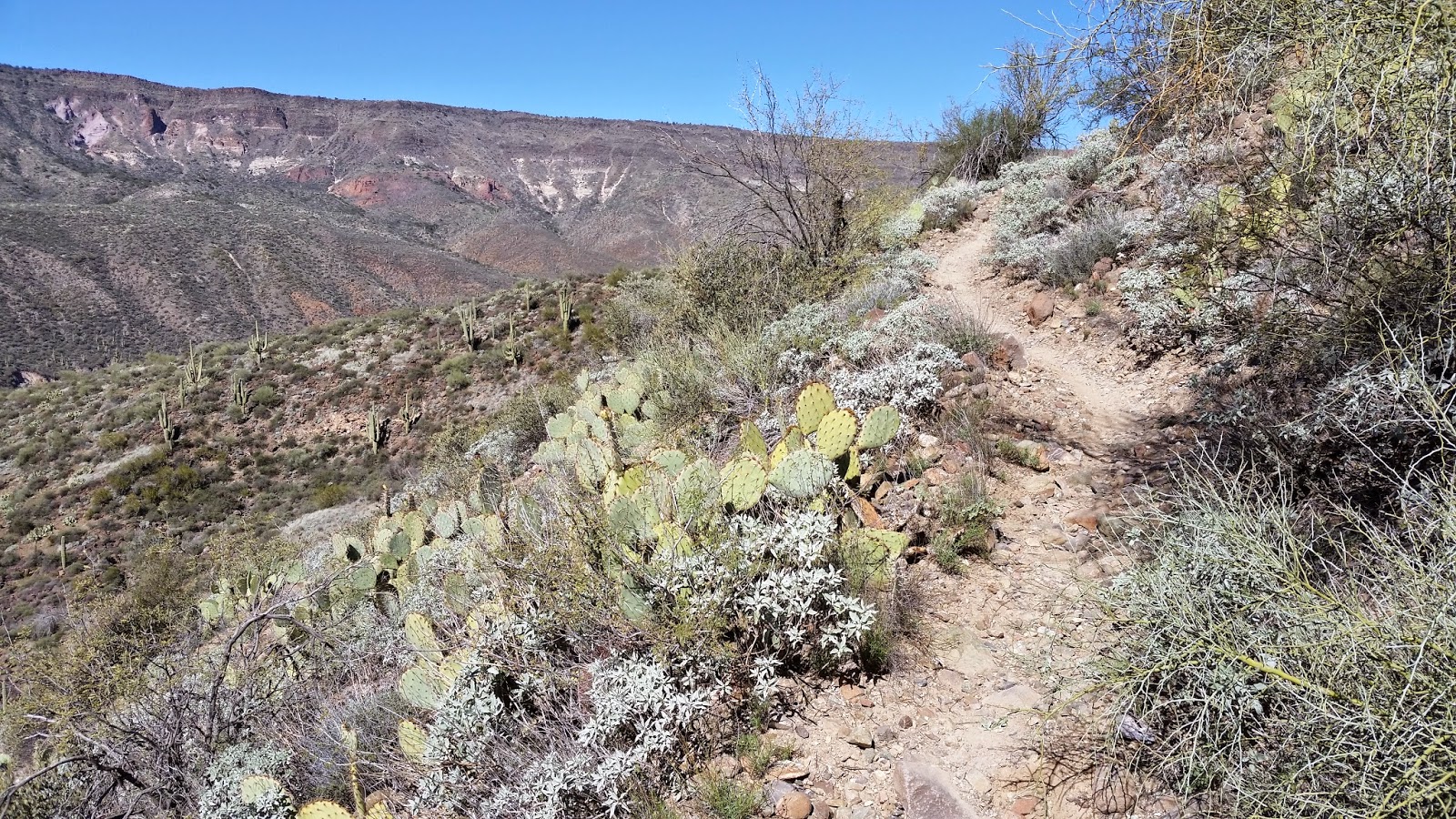 And in proper DrunkCyclist form, there was a rad “aid station” out in the middle of nowhere. 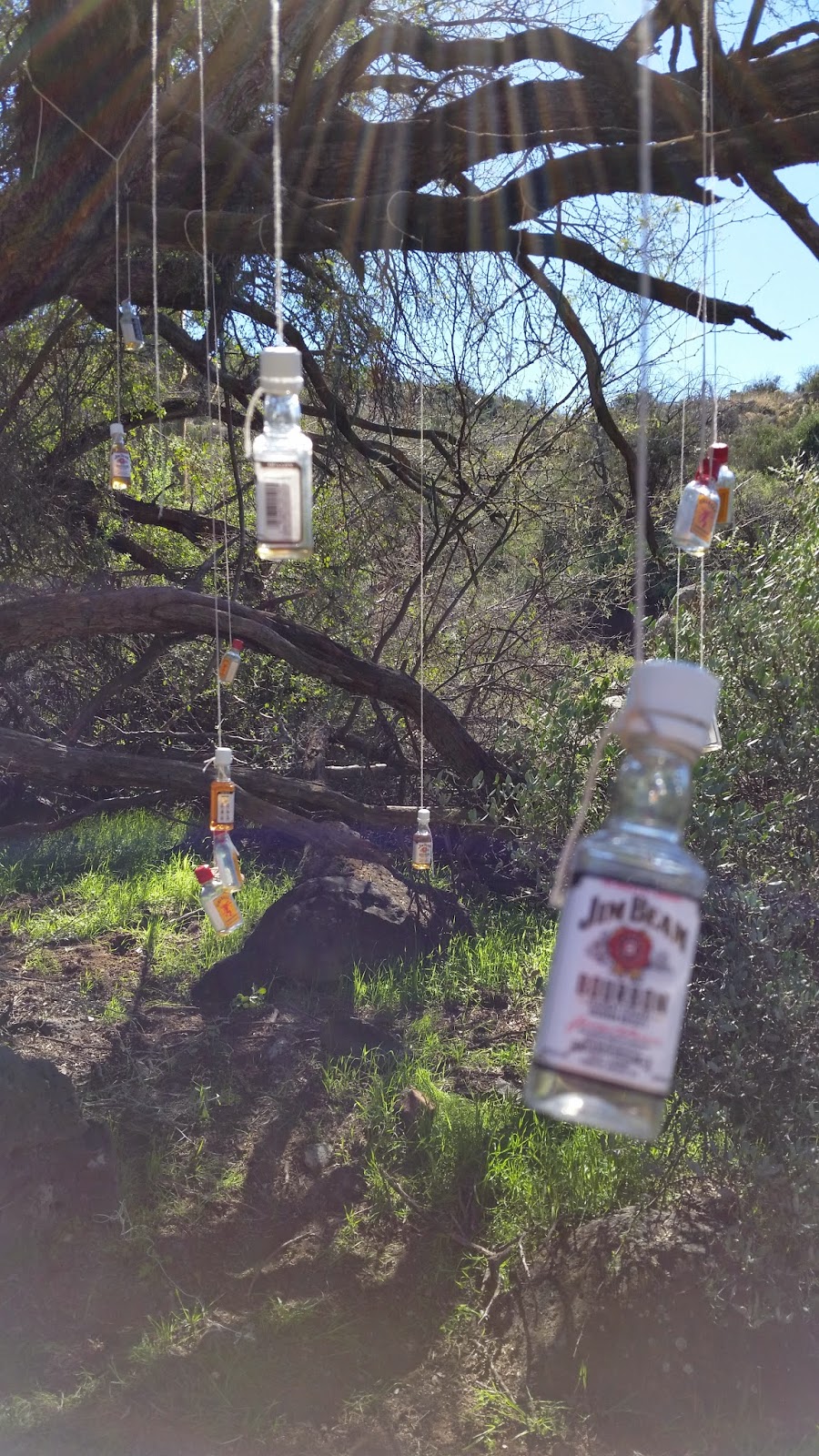 I hung out there for a while with some old friends, and they told me that D-Wayne had only passed through there a short time ago.  I rolled out, climbed one more time, and found the raddest downhill section of the day. 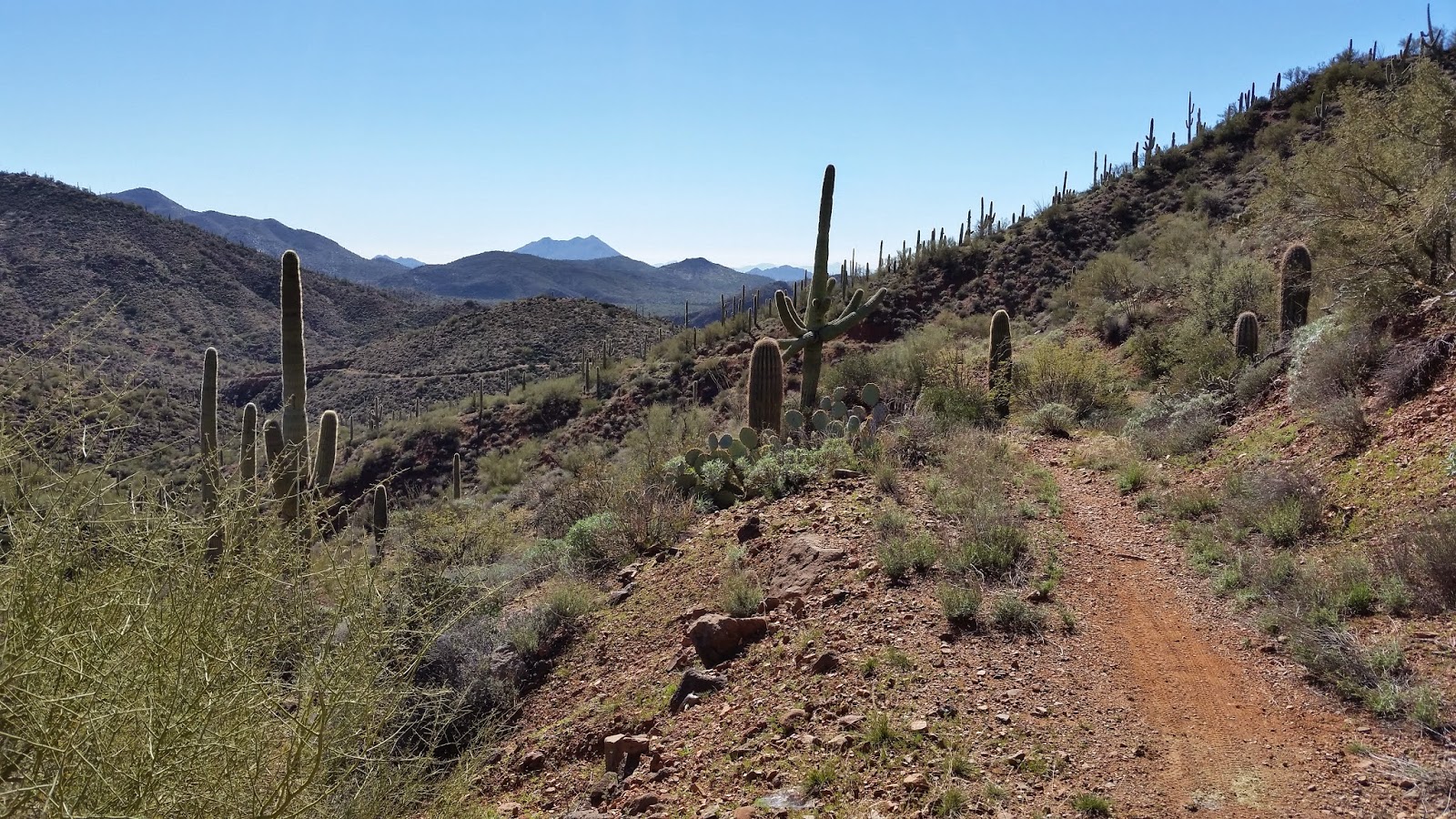 From what I was told, the end was near.  We just had to cross the same creek about a million times. 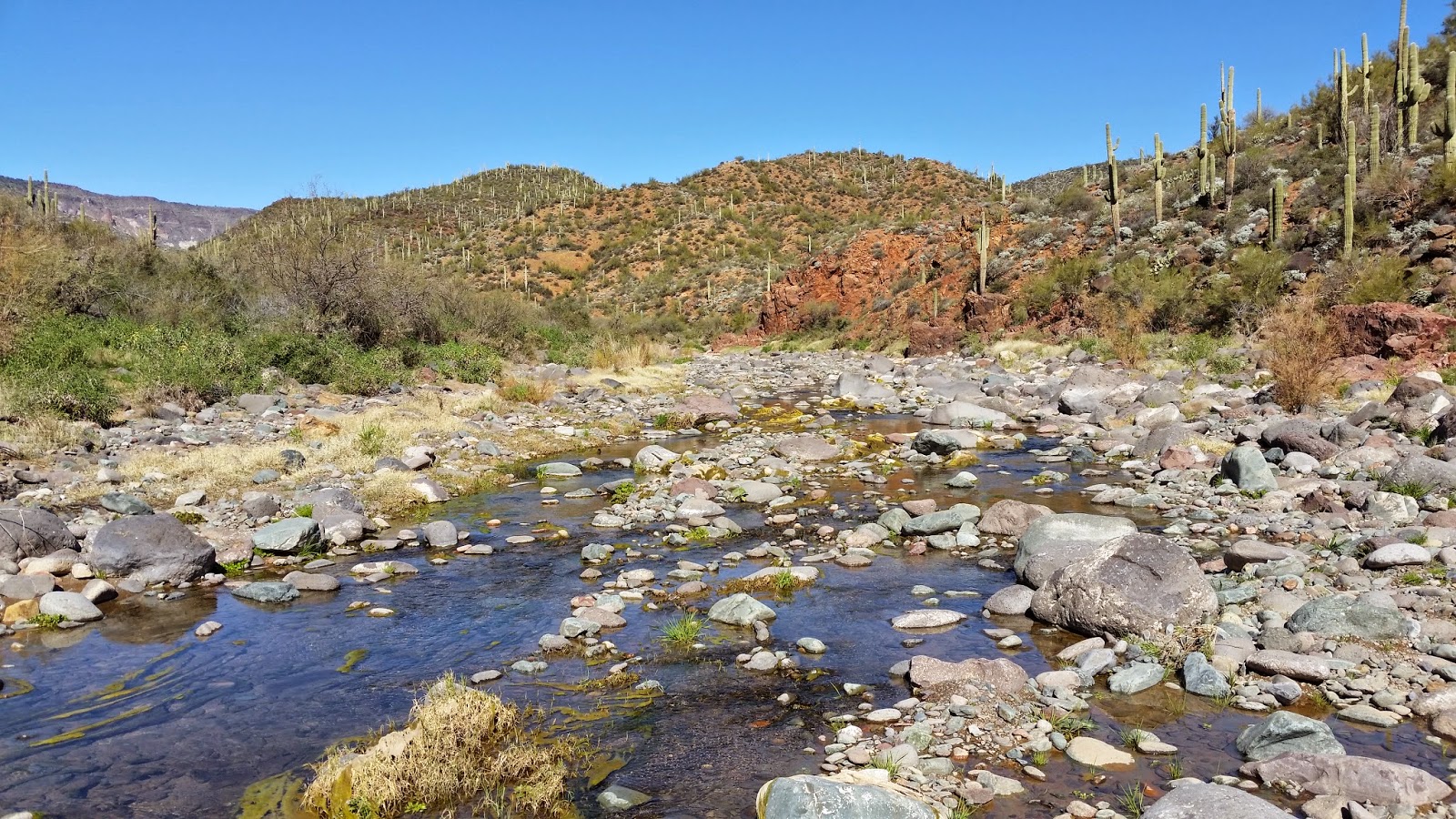 I finally hit a fire road and starting seeing people.  Like, touristy kind of people.  I knew I was close.  Before long, I found the halfway point/aid station/finish line. 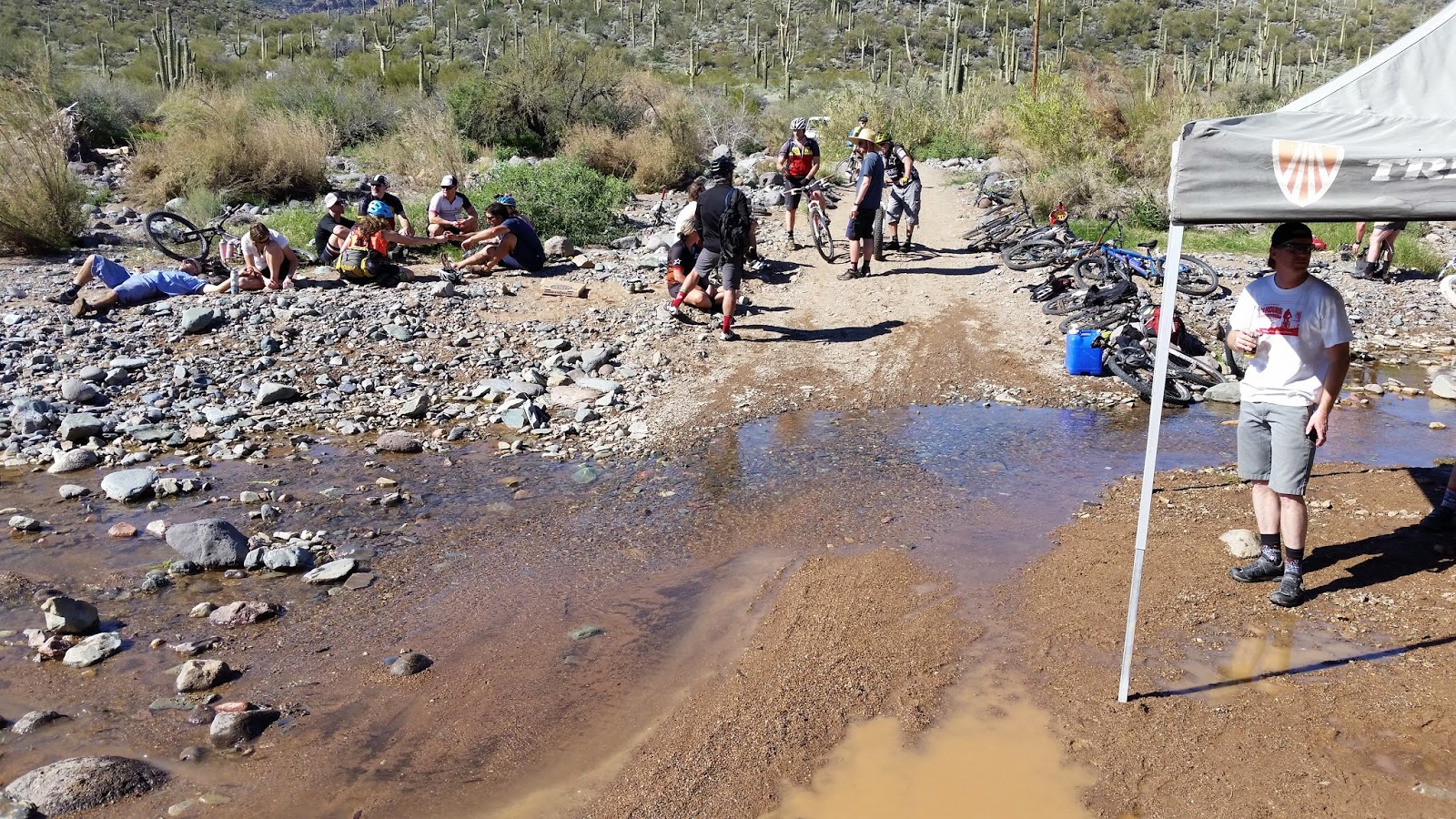 And everyone was happy to see us. 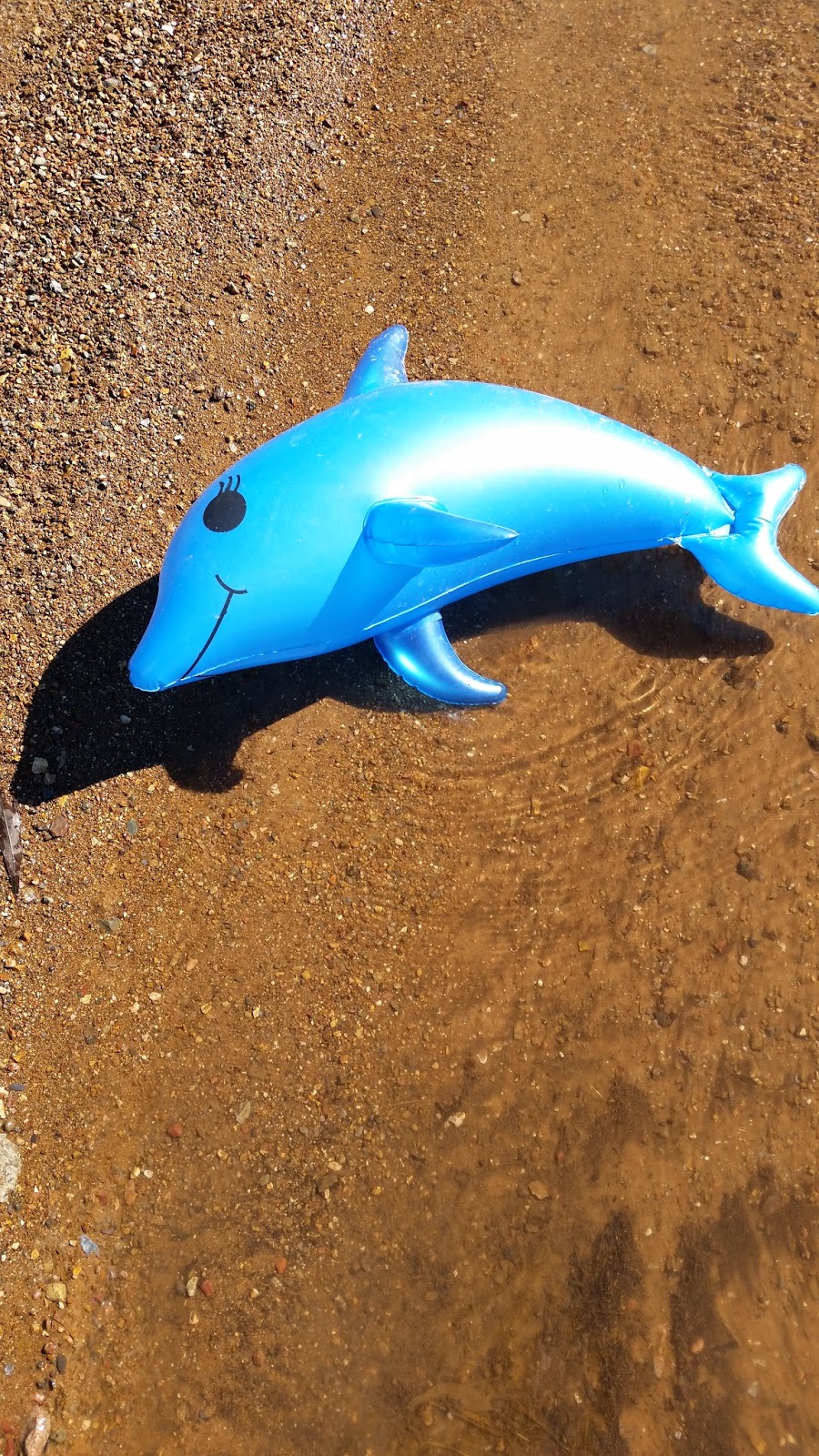 There was more trail to finish, but since this wasn’t a race we decided that we were done for the day.  Our ladies took the car back to town, and D-Wayne and I hopped on our bikes and headed towards the Flat Tire Bike Shop. 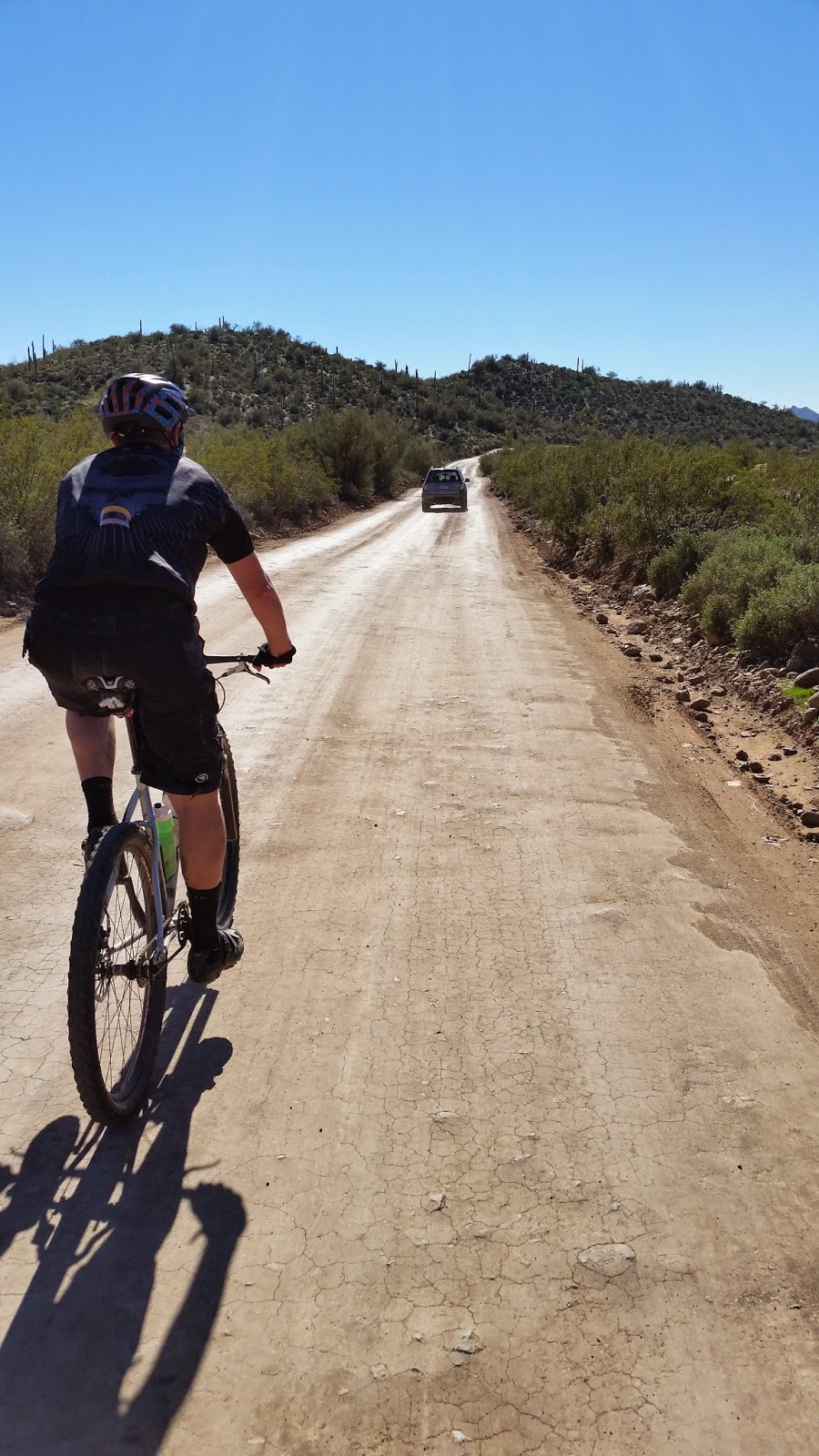 I thought it was gonna be a long, lonely ride back to town until we spotted a trail that ran parallel to the road. 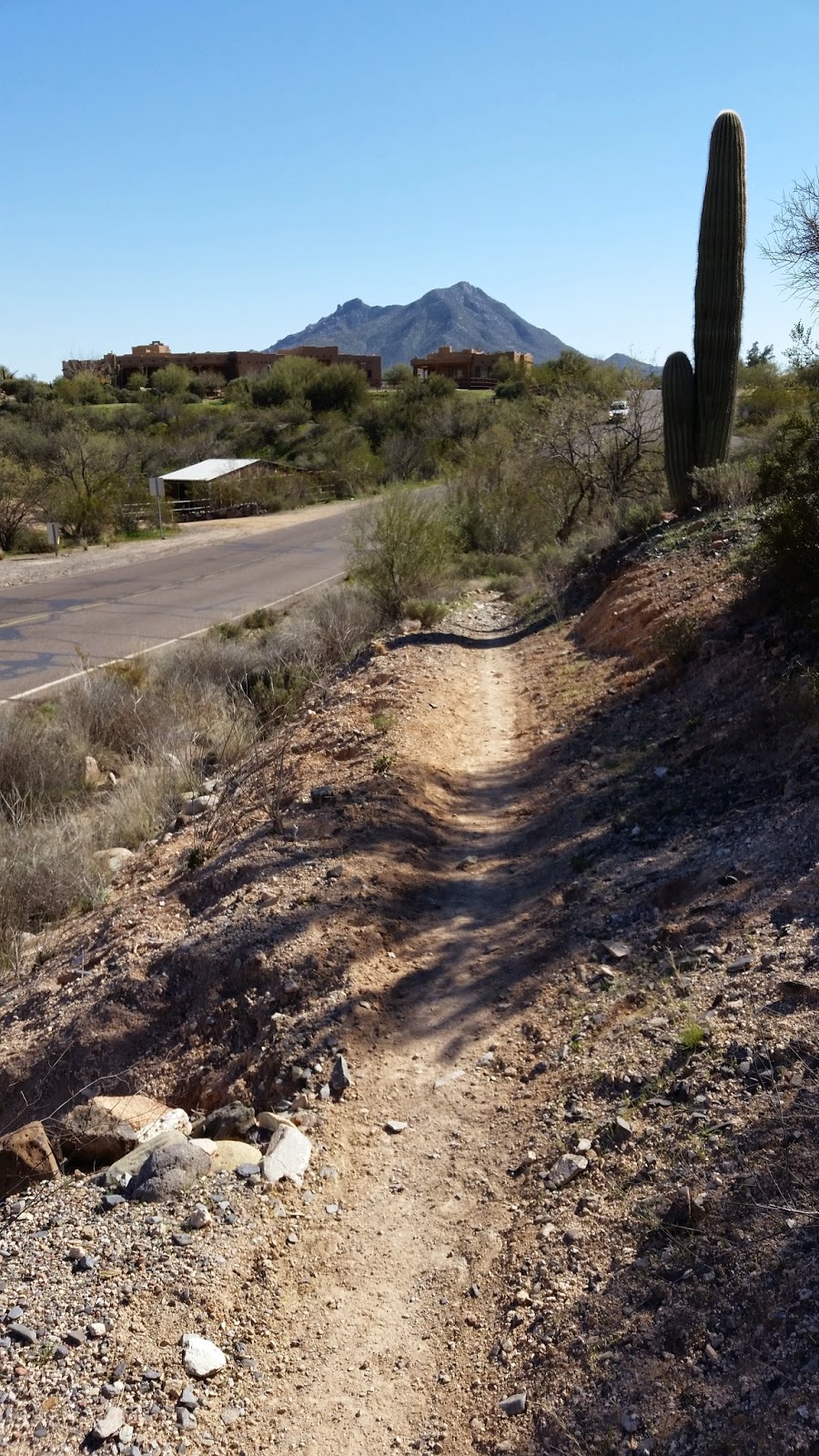 It made our ride much better.  Every town should have such a thing.

The ride went by quickly, and before we knew it we were at the shop.  It had cool bike parking out front. 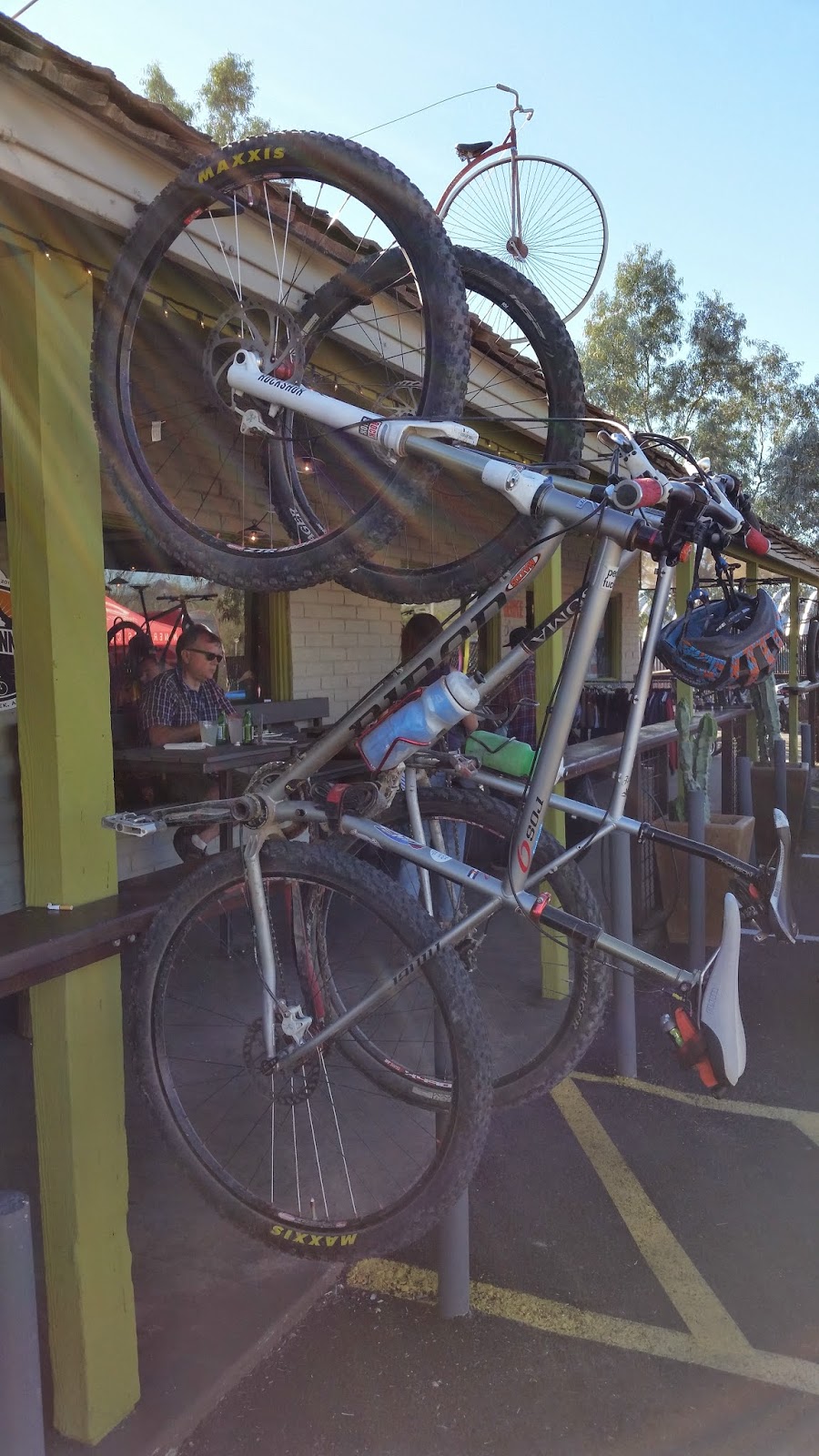 And beer.  Let’s not forget the beer. 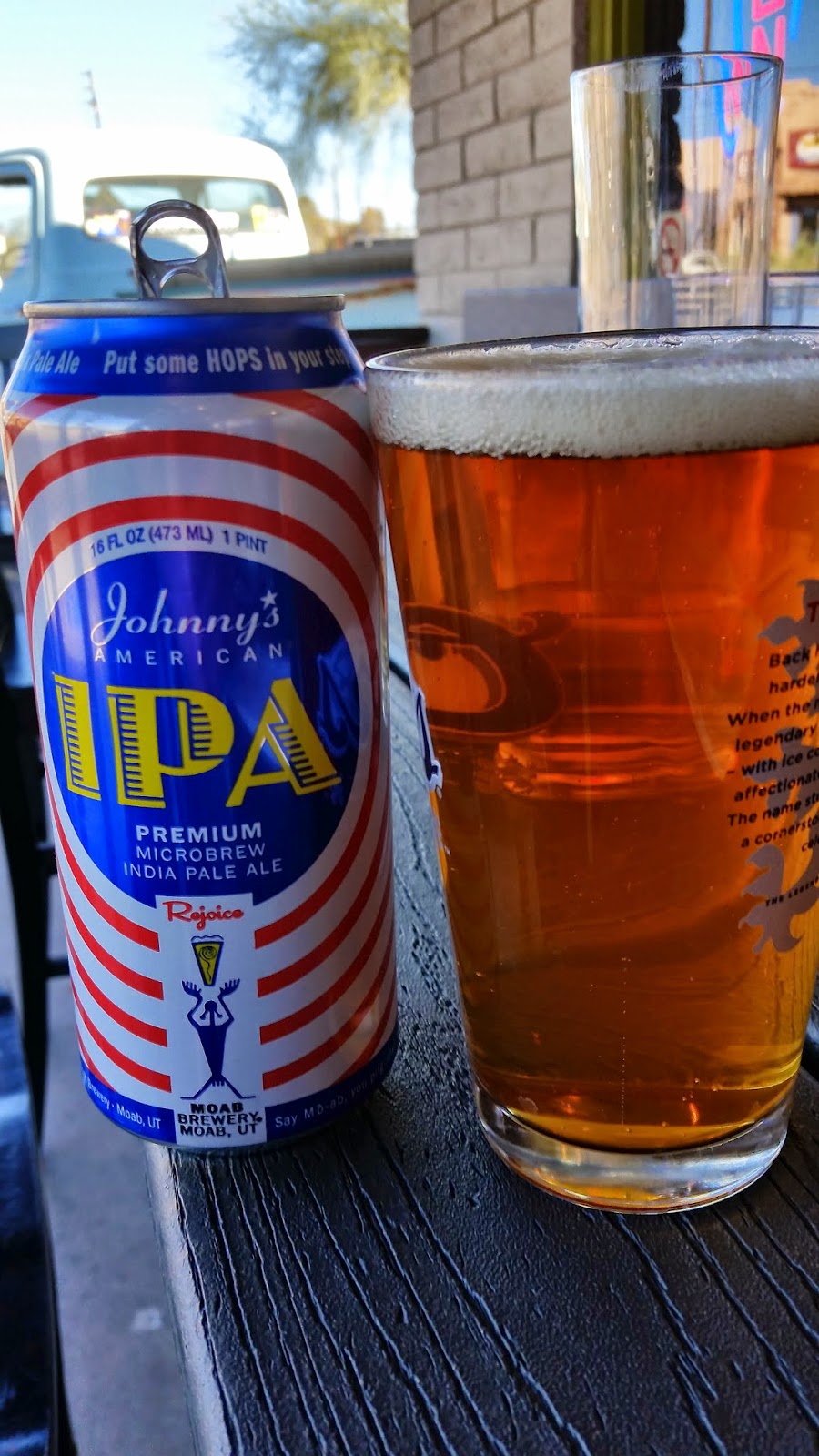 We hung out for a while and relaxed.  Eventually D-Wayne and Meghan had to get back to take of their doggies, so Little Miss Sunshine and I stuck around.  The plan was to hang out at the after party for a bit, but first we had to catch a desert sunset. 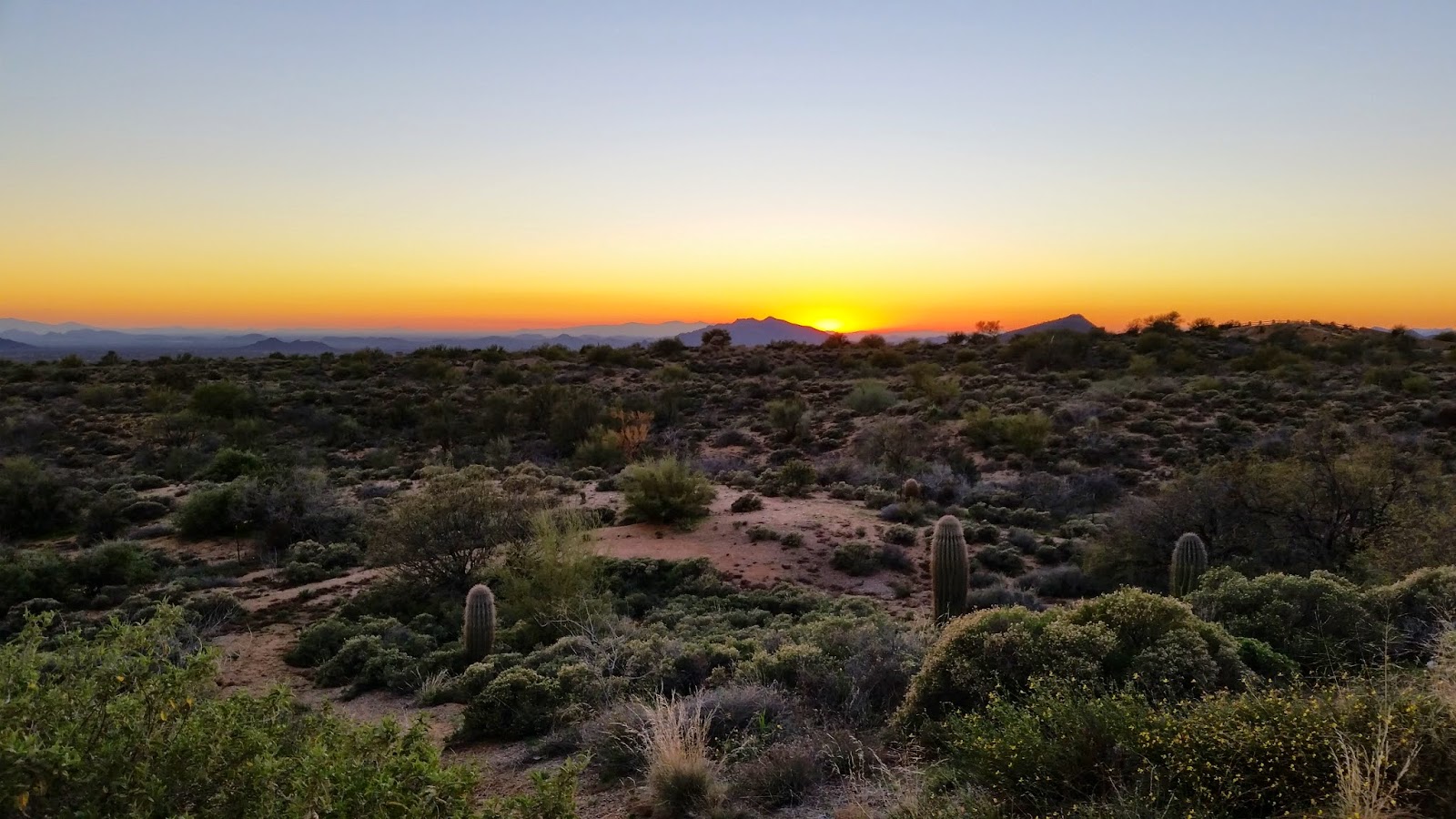 The after party went on well into the night, but we rolled out (after staying a while) to make the long drive back to .  It was an awesome day in the desert mountains, and one that I won’t soon forget.  It was great to be a part of the “family reunion” and they put on a good event.