Two weeks. That’s how long until the next part of my “season.” Yep, it’s that time again. Our super-fun local racing event, the Charlotte Mountain Bike Summer Series starts on April 28th. I’m looking forward to it, although I will be moving up to the next class this year. While I’m sure that my new class will be full of sandbaggers that should move up as well, I’m ready for the challenge. My usual crew, The MadSS and the Space Cowboy will be moving up as well, so at least we can compete against each other. I even heard a rumor that the MadSS will be running a geared bike for the series. That should make it interesting. Maybe I should cut back on the beer for the summer.


While I don’t really expect to blow up my class with my awesome racing ability (although I will indeed be more Awesome this summer), I figured I’ll at least have some fun along the way. Riding my new 29er should make me a little faster, but I’ll be doing twice the distance as I did in last year’s series. When all is said and done, I’ll probably be fighting my way to a mid-pack finish overall. That’s good enough for me,as long as I go down swinging. This should be an interesting race series. I have a few other events coming up as well, but I’ll talk about those when they get closer.


Well, since I’m trying out the big wheel 29er thing now, I thought I would bore the shit out of you with it. You know, beat it into the ground and such. During the week, I’m stuck inside most of the day with no chance to ride my new giant wheels. I’ll do the next best thing though, and give you another installment of my Internets Art Collection. Yeah, it’s lazy time again, but deal with it (call this a “cheat day” if you must.) There are a few things in the works here at B-43, but for now I’m just sharing some not so quality entertainment. Hey, I can’t write a top-notch blog every day. Shitty posts like this one will give you something to compare the good ones to. It’s been a little while anyway, so here you go. 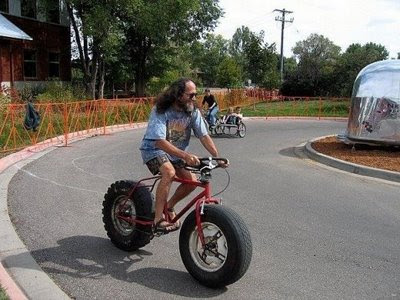 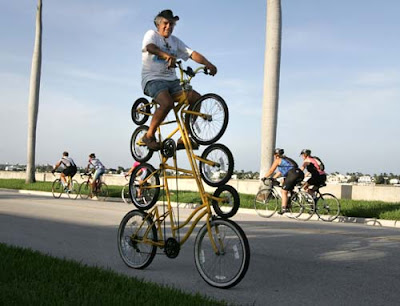 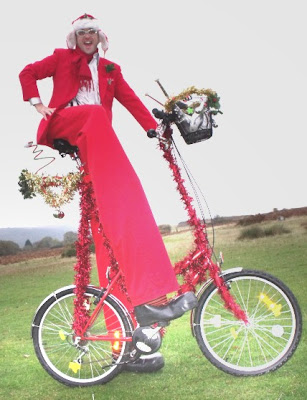 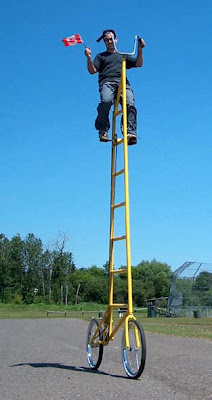 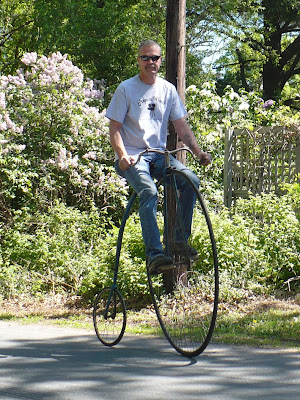 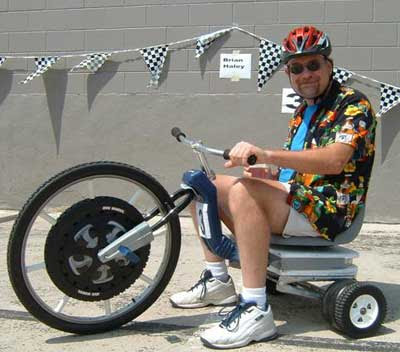 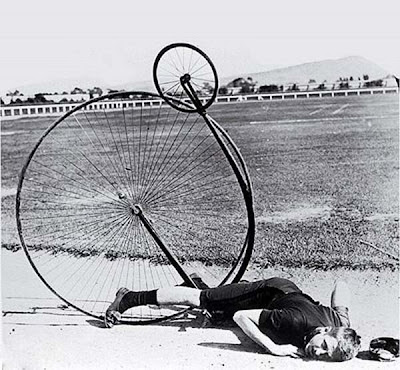 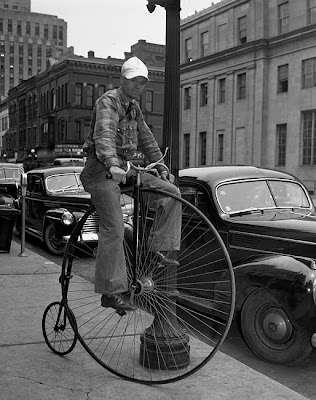 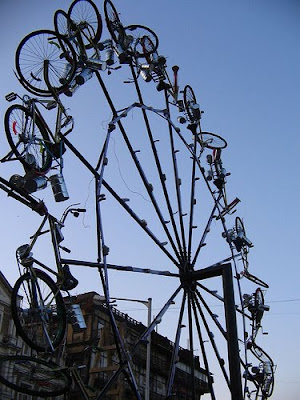 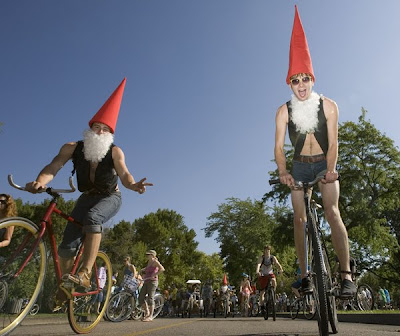 I’ll be back with more fresh stuff soon…I promise. Thanks for playing.
Posted by TheMutt at 8:25 AM