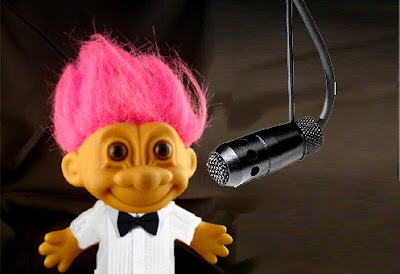 I actually have some plans for this weekend. My knee is feeling much better, so I have a few rides planned. Nothing big though, since the Big O is still out of commission. Since the freehub body is toast (and not replaceable on this particular hub), I basically had two options. One, I could buy a new hub and have the wheel rebuilt on the existing rim (since I don’t know how to build wheels just yet.) This would probably be pretty expensive, and I’m all about trying to save a few bucks. Option two, I could order a new wheel, set it up as ghetto tubeless, and be back riding in no time. Since I usually like to go for the cheaper and faster altenative, I chose option two. I found a deal on a rear wheel (with a better hub (read: not generic this time), so I ordered it. The place I ordered it from obviously didn’t know I was in a hurry, so they didn’t ship it right away. I thought I would get it by the weekend (like today when I got home), but when I checked the tracking info I learned that I would have to wait. 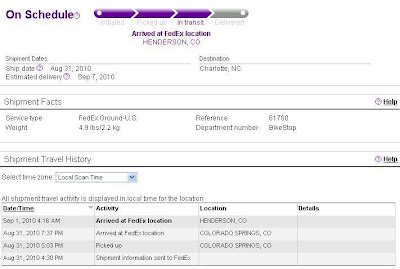 Shit. Did that really say 4.9 pounds for a rear wheel? I hope not, or else I just ordered the world’s heaviest wheel. Maybe they shipped an extra because they knew that it would be only a matter of time until I brole one. Anyway, due to the holiday coming up Monday, I won’t be receiving my shiny new wheel (or wheels) until Tuesday afternoon at best. I keep clicking the refresh button on the FedEx site in hopes that they would speed it up, but it’s not working. Next time I’ll pony up a few extra bucks and pay for faster shipping.


Since I can’t do anything with my currently-dead 29er, I decided to do a little work on Lunchbox’s bike. He got a sweet set of Cane Creek grips for his birthday, so I put them on. He’s a big fan of Cane Creek (I wonder why), so he was happy to have them. 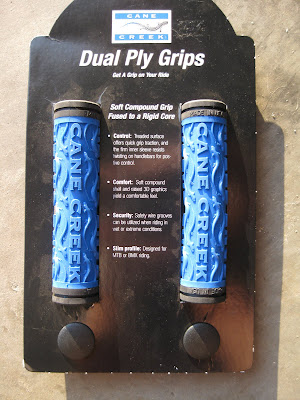 First, I would have to remove his old faithful Lizard Skins grips. 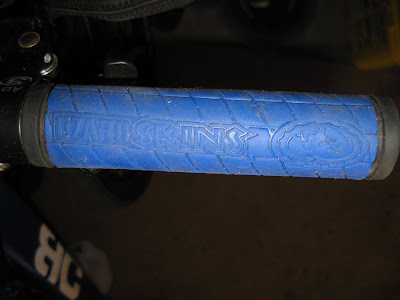 He loves Lizard Skins too, but I guess he loves Cane Creek even more. I put them on with a quickness, only having a few sips of beer in the process. Before I knew it, they were on there: 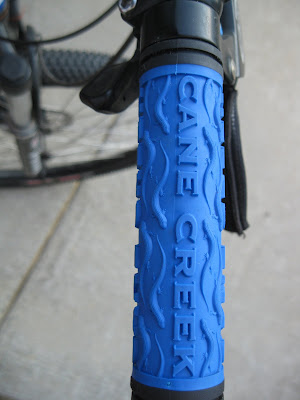 Wow, that was real exciting, huh? Anyway, he was happy to have new grips, and I am always happy to have an excuse to drink beer and work on the bikes. It was sort of like having my own birthday too.


Like I mentioned earlier, I have a few rides planned for the weekend. On Sunday, we’re getting back to the Tarheel Trailblazers Kids Ride, this time at Sherman Branch. If you are local, come on out and join us. You can help the little ones ride on the trail, and meet a real-life Internets celebrity (that’s me, of course.) If that’s not enough to get you out there, then I don’t know what is. Oh yeah, there will be drinks, cookies, and all kinds of other good snacks after the ride.

Saturday is a different story. Lunchbox and I were planning a ride, but now it looks like I have a mission. A top secret one, in fact. I can’t tell you a whole lot about it, because if I did I would have to kill you. Of course, I’ll tell you next week though. I’ll give you a few hints for now. It will involve one of my sponsors, a trip to IKEA, and an out-of-town trip (with a mountain bike ride of course.) Does that sound exciting? I’m sure it does, but you’ll have to wait until Tuesday to find out. Monday is a holiday, and I’m taking a break from here. Until then, I’ll be doing some top-secret mission planning. 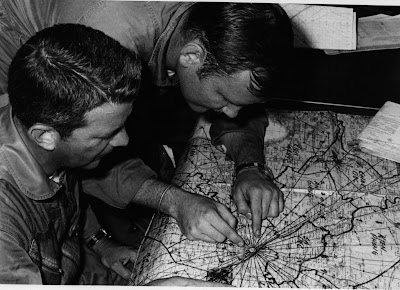