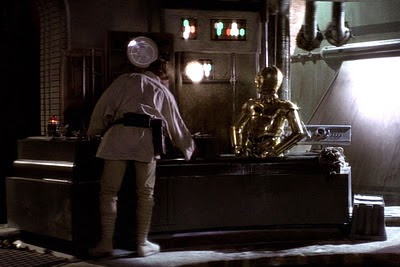 "Thank the Maker! This oil bath is going to feel sooooo good!"


I’ve been doing some upgrades lately, and it’s been fun. I enjoy getting new stuff, and I especially like taking a ride with new bike parts freshly installed. That being said I’ve been thinking about a new frame quite a bit lately, so I started looking around. With plenty of races taking their toll on my frame, I figured that I should start doing a little shopping.

Even though I only ride Diamondback bikes, I did have a look at some other brands. The only brand that even came close was Niner. The geometry of the EMD and Air 9 seemed pretty close to my Overdrive, so I knew that there wouldn’t be much of an adjustment. However, the frame size seemed a little small for me (even on the extra large.) With a 21 inch frame, I felt like it wouldn’t be enough to get me to switch brands, plus there is the whole loyalty factor with the fine folks at Diamondback. My extra long legs make me feel like I needed that extra inch of frame size on the Overdrive, and buying an extra long seatpost to jack it to the max on a smaller frame wasn’t really a viable option. I had to hunt all over to find an XL Overdrive frame though. It wouldn’t be easy, and I briefly considered switching brands. Alas, I found what I wanted. 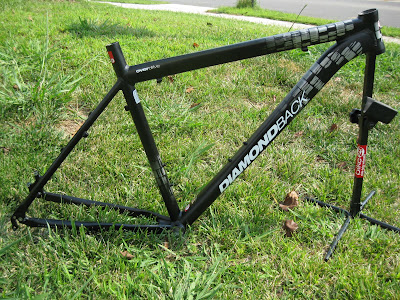 I looked and looked, and came up with a Satin Black Overdrive frame. This frame is on the base model Overdrive, which if you bought it in the store would come with entry level components. The other (i.e. more expensive) models were available too, but the black really caught my eye. The frames are all the same, with the colors being the only difference. I went with the black because I thought that it would look good with my red accessories, and I snatched one up. This is far from the entry level bike that the general public can buy though. It was a pain in the ass to find one in this size and color, but I’m glad I did. I don't like being like everyone else anyway. 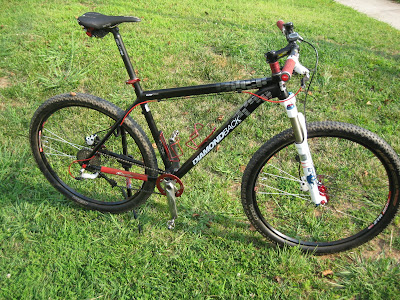 It didn’t take long to pull the parts from my old bike, and I didn’t have to make any adjustments at all (since it’s pretty much the same frame.) Total assembly time was only one beer (I measure time in beer), and pretty much hassle free. I like how everything looks, especially with the white Fox fork and shiny red bits. It’s pretty light too (for an XL frame), weighing in at around 24 pounds. I love it, and I don’t feel like it’s too dainty or that it will fall apart underneath me. 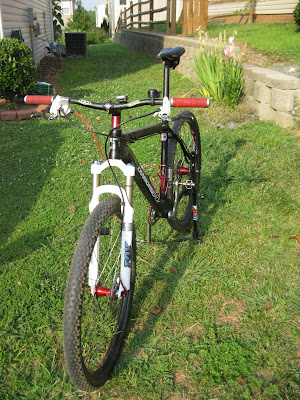 What happened to the old frame, you ask? Well, it’s becoming my new singlespeed bike, and I’m hoping to still spend a lot of time on it. Having basically the same bike in a geared and non-geared version should make things easier, with basically little or no learning curve. Well, expect for not being able to shift on one of them anyway. I’ll get some photos up of it one of these days I guess.


The name of the new bike will remain the same. The Big O is still an Overdrive, and it’s still a big ass bike. Its singlespeed brother will need a new name though, so maybe I’ll open that one up for discussion. I’ll get to test out the new build thoroughly tomorrow, when the Dirty Party Cycle and I take a trip to the Forks Area Trail System down near Augusta, GA. I’m looking forward to it, even though the ride would probably be just about the same as the old frame. Well, as long as I put everything together properly. I didn’t drink enough beer during the assembly process, so I have a bad feeling about this. 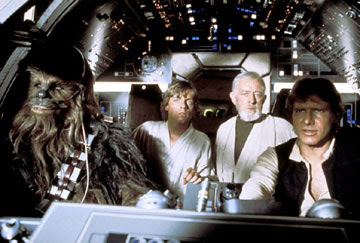 We’re leaving bright and early, so that means no blog post tomorrow. Stick around though, because the word around the campfire is that Mr. Shepherd will be here making a guest appearance, and he has a story to tell. See y’all Monday.
Posted by TheMutt at 8:30 AM