How To Have A Great Race

I thought about a few things regarding yesterday’s race and how I could’ve done things differently. Since I don’t really have anything else to talk about, I figured that I would go over them.


First, you should always show up to a race well-rested and ready to ride. That may sound self-explanatory, but I just didn’t do it. After a few weeks of lugging my big ol’ Rottweiler up and down the stairs and single speed death marches during the week, I was tired. Also, I managed to do a little trail work the day before the race. 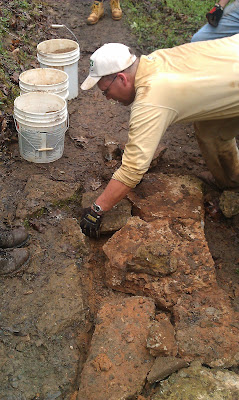 Well, in this photo I was obviously watching, but how do you think those heavy-ass rocks for armoring got there?


I did do a few things right though. I made sure that my bike was fully functional, including a wash and lubing of all the important parts. 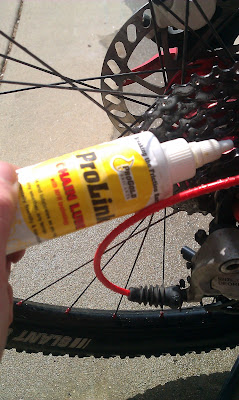 I use nothing but ProGold products now, of course.

Also there was the installation of my new stem (to replace the one I broke.) 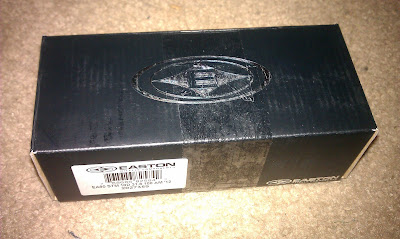 I managed to get rid of some annoying creaking by doing just a wee bit of bike maintenance, but the stem was a bit of a concern. It was a slightly different size than the one I had, and that may have attributed to my piss poor handling skills (aside from the shit-laden trail.) It took some getting used too, and I will be okay from now on.


Nutrition is next on the list. This is not a bad thing. For once, I made an effort to show up hydrated, and also to eat a good breakfast. During the race, I used some of these: 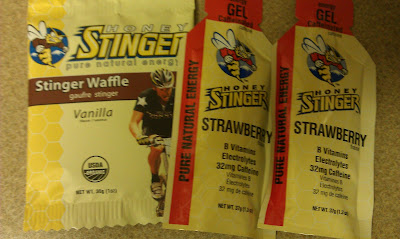 Honey Stinger is on board with me this season, so from now on their stuff will be my food of choice on the trail. The gels are freaking awesome, and I found them pretty easy to digest while I was on the bike. I had a little trouble with the waffles, because I was so damn clumsy out there. There are damn good too though.


The last thing is to always have help. In my case, Lord Vader was with me, using the Dark Side of The Force to power me through the pain of multiple crashes. 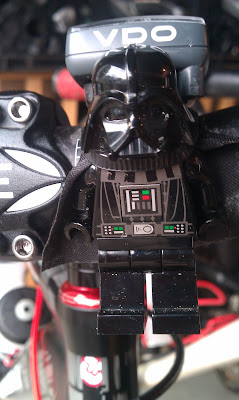 Since I’m busy pimping cycling companies, I have to mention that in my girly swag bag was a nice pair of DeFeet socks. 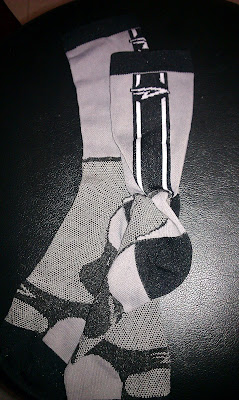 I have tons of DeFeet socks, but I can always use one more pair. It’s nice to see them having representation in the series.


Last in the pimping, I have to give a shout out to George for my wheels (that I’ve had for a year now.) Riding over 20 miles watching my wheels banging around on rocks and roots, I was surprised to find that they took a beating and showed no signs of giving up. Bike29 wheels are the shit, and I had total confidence in them. Unfortunately I didn’t have that kind of confidence in my own ability out there.


In other news, I’m supposed to go for a ride tonight. I’m not sure how I’ll do on the trail, since I’m still sore as shit from my crashes. My shoulder hurts like hell from landing on it, but I can’t let up now. I have to ride. I have events coming up for the next two weekends.


It’s about to get crazy around here.
Posted by TheMutt at 8:30 AM