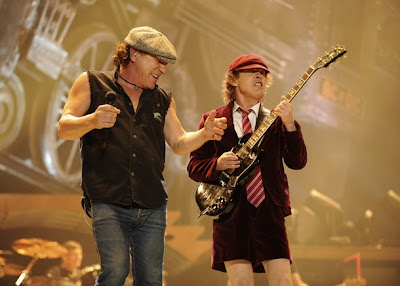 This weekend, it’s time to get my race on once again. I’ll be traveling over to Sanford, NC to “compete” in Bouldergeist, which is race number three in the Southern Classic Series. The venue is San Lee Park, and this will be my second year racing there.


I honestly don’t remember much about the course, other than the fact that it seemed to have a shitload of rocks somewhere in the middle. It was cold outside and the trail was wet, so I had a difficult time out there. I even crashed once and slammed my hand into a tree, resulting in painful swelling and difficulty holding on to my handlebars. It didn’t matter though, because it was my first podium finish for the year.


I seem to remember that it started out kinda fast and flowy, with a few punchy climbs thrown in for good measure. As usual, I took off from the start a little too fast, and ended up burning out pretty quickly. I spent the rest of the race trying to catch up, but that never happened. I think I only finished a minute or so out of second place, with first not far ahead.


Since my memory of the trail isn’t too great, I took to the YouTube to see if I can find some kind of trail footage. And wouldn’t you know it, I did.


The Internets are amazing.


Anyway, check out this video from the trail at San Lee Park.


Hmmm, not as bad as I remembered. I guess I should be okay, especially since it should be much drier and warmer out there. I’ll try not to take off so fast from the start, and I’ll sure as hell try not to break my pedal again.


Speaking of breaking stuff, I made a little boo boo when I was adjusting my handlebars da udda day. I over-tightened on of my stem bolts, and stripped the stem. Shit. A new stem had to be ordered, and I’m hoping like hell that it will be at the B-43 Worldwide Headquarters by the time I get there this evening. I’ll get it installed (hopefully without breaking it), and probably get out for a shakedown ride sometime on Saturday. Maybe it's time to invest in a torque wrench.


If I can’t get the shit right (or if the stem doesn’t show up), then I may end up riding the single speed for the race. That should be torture, I mean fun. Hell, maybe I can just borrow the stem from the SS as a temporary fix. Decisions, decisions.


Yeah, that’s about it. I’ll be back Monday with a full race report.


In the meantime, I’ll be getting ready to rock.