No Racing This Weekend

So I’m gonna go have some fun.

Not to say racing isn’t fun or anything, but I’m sorta glad that the promoter gave us a little break in the action.  Instead of running my heart rate up to 350 (this may or may not be accurate) for two different races, I’m heading east of here to ride in the “little” mountains in the .  I haven’t been there in a while, so I’m happy to have the chance to go.  We have a pretty big group ride in the works, with the likes of Good Guy Greg, TomTom, Eastwood, Irish Luke, and a slew of other characters not yet named on this blog.

We’re on a mission to have fun, and nothing can stop us. 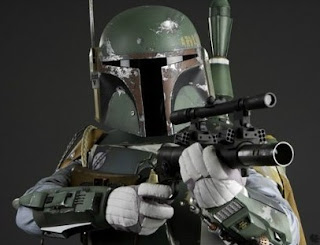 Yeah, I’ll squeeze in a Star War photo pretty much whenever I feel like it.

One day of fun isn’t enough though, so we’ve got something special planned on Sunday.  We’re getting dirty back at The Trail (which is really close to getting proper name by the way.)  We’ve been out there recently, but I’ve been so busy talking about other shit that I haven’t reported back with any of it.

We finished some trail, complete with drainage. 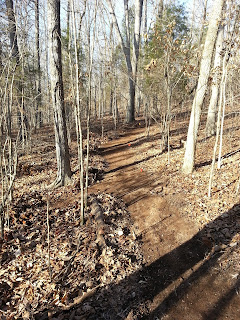 Roughed out some new stuff. 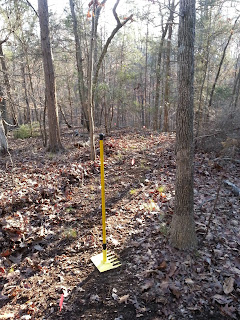 And finally got down to the triple black diamond (ha) rock garden. 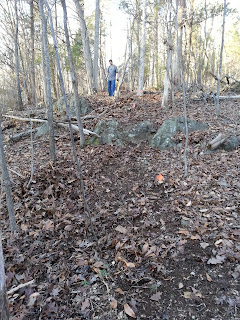 And we even did a little decorating. 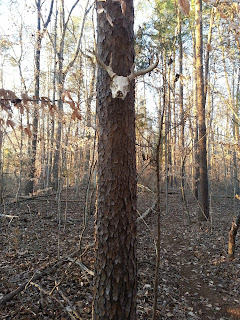 Not to mention TomTom snuck out there after work one day and built a sturdy as shit bridge to take care of our little flooding problem too. 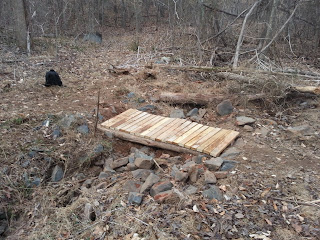 We have lots to do this weekend, and I’m hoping that we have a pretty big crew.  It’s enough to ride right now, and even though it’s not a ton of mileage it’s pretty damn tough.  We just need to add a helluva lot more to make it a longer ride.  Anyone is welcome to ride, but you have to put in some work first.

We need all the help we can get.