Another Winter Short Track Series, another party in the woods.  After talking to Eastwood da udda day, we decided to take things up a notch.

First, I had to get some supplies. 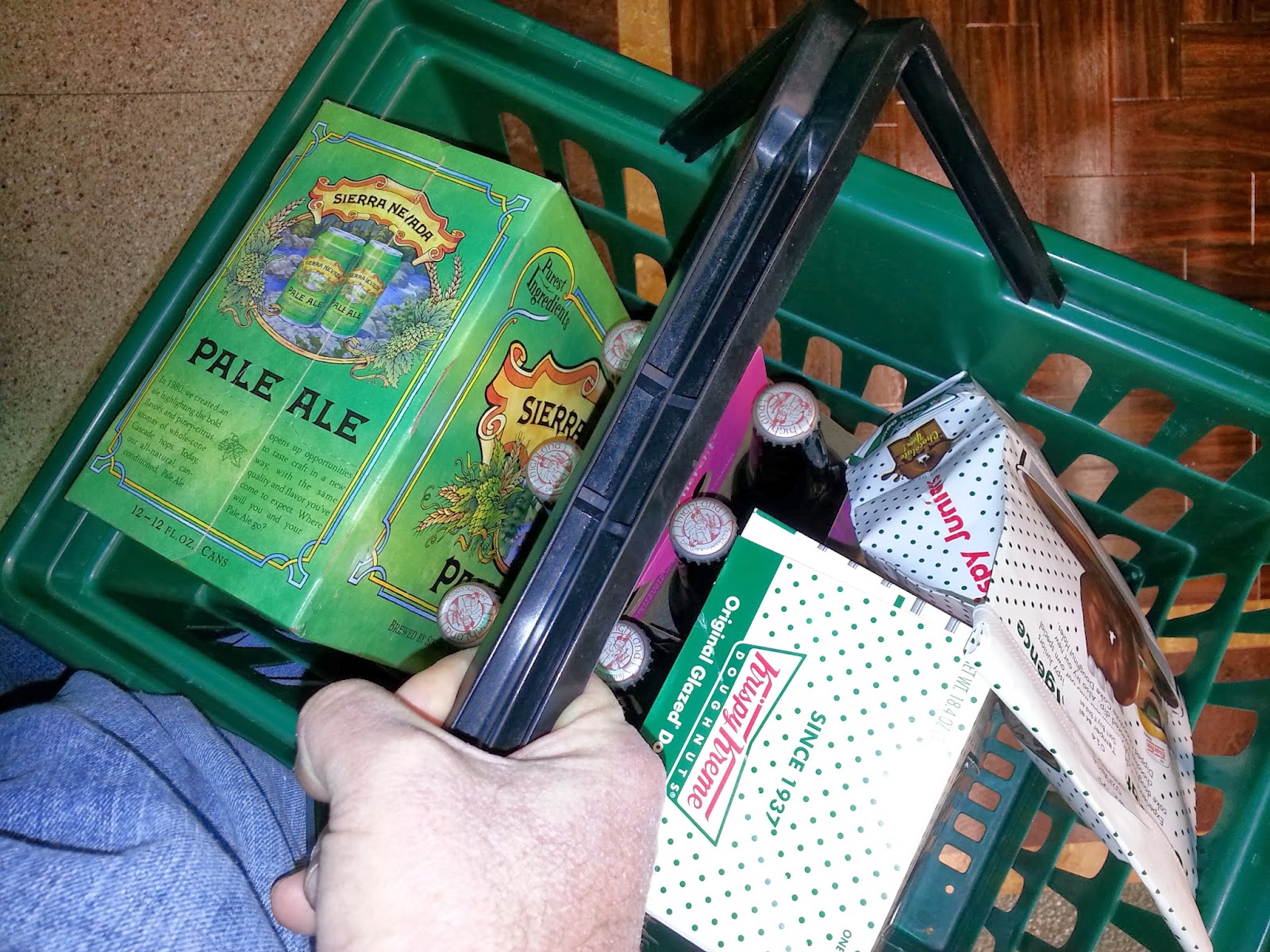 The heckling crowd was a little thin first thing in the morning, so we kept it pretty tame. 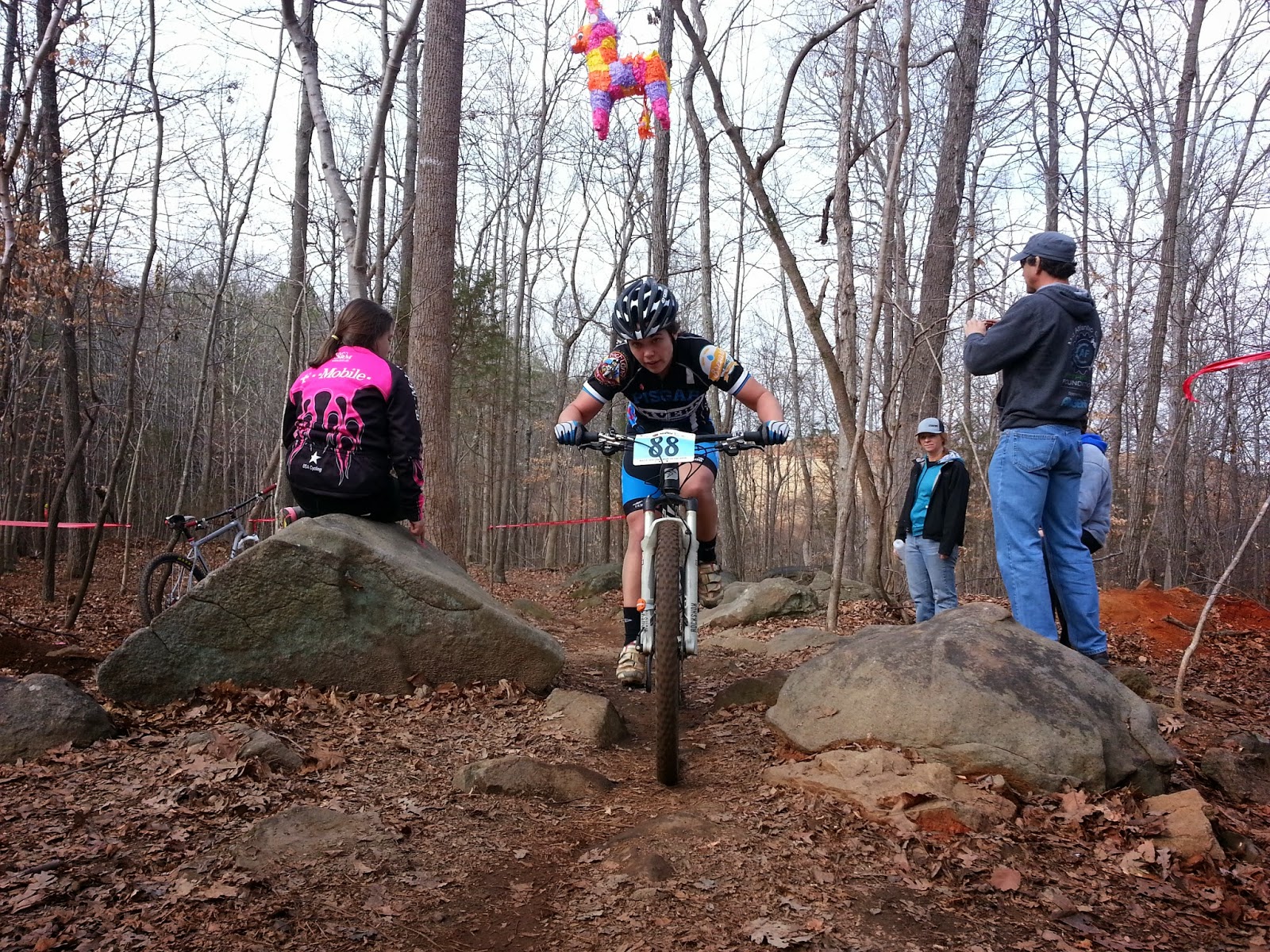 Eventually our people started showing up, and we got ready to kick things off. 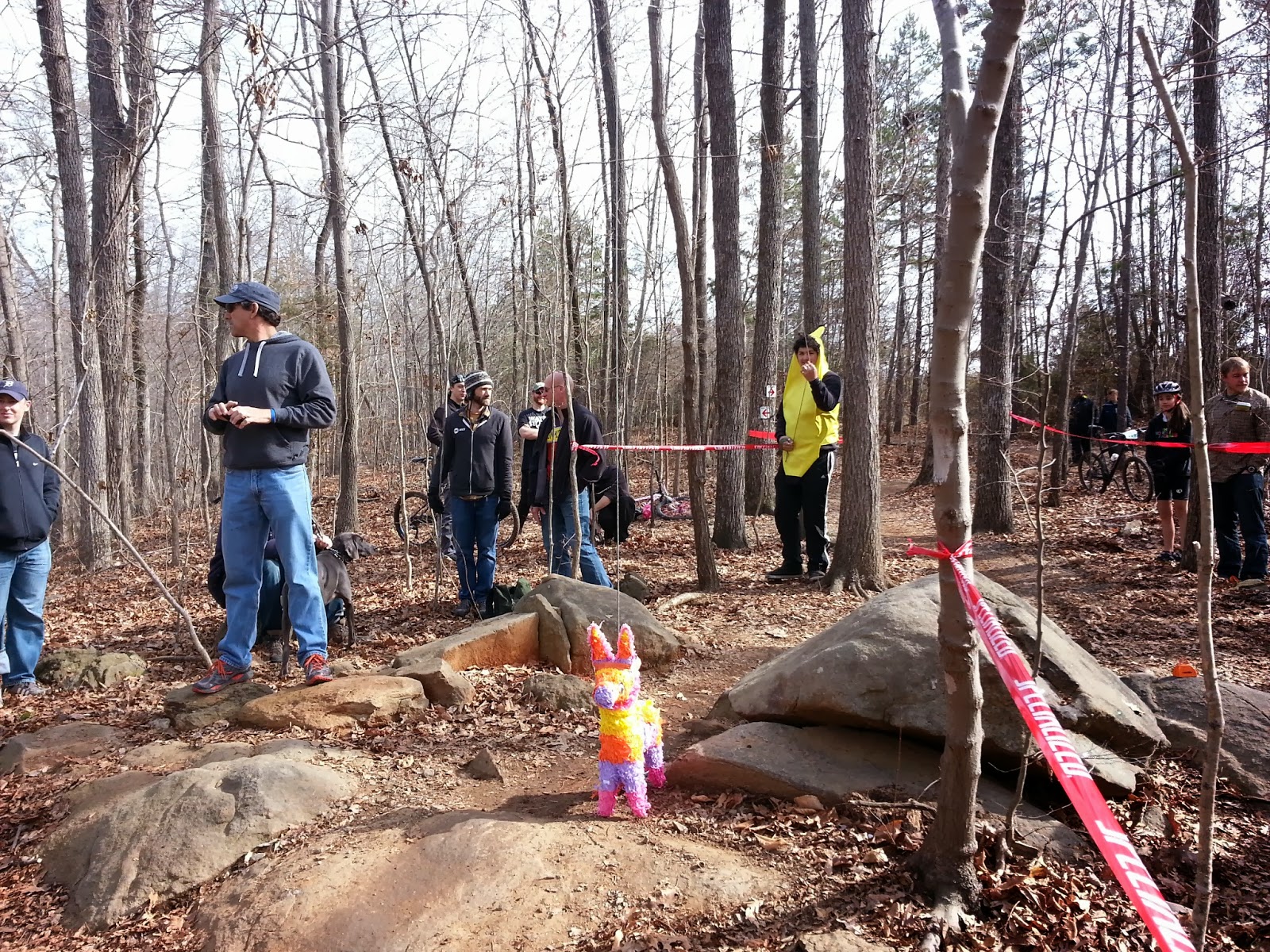 Once Dicky the Party Inspector arrived on the scene, we got the green light to really get it going. 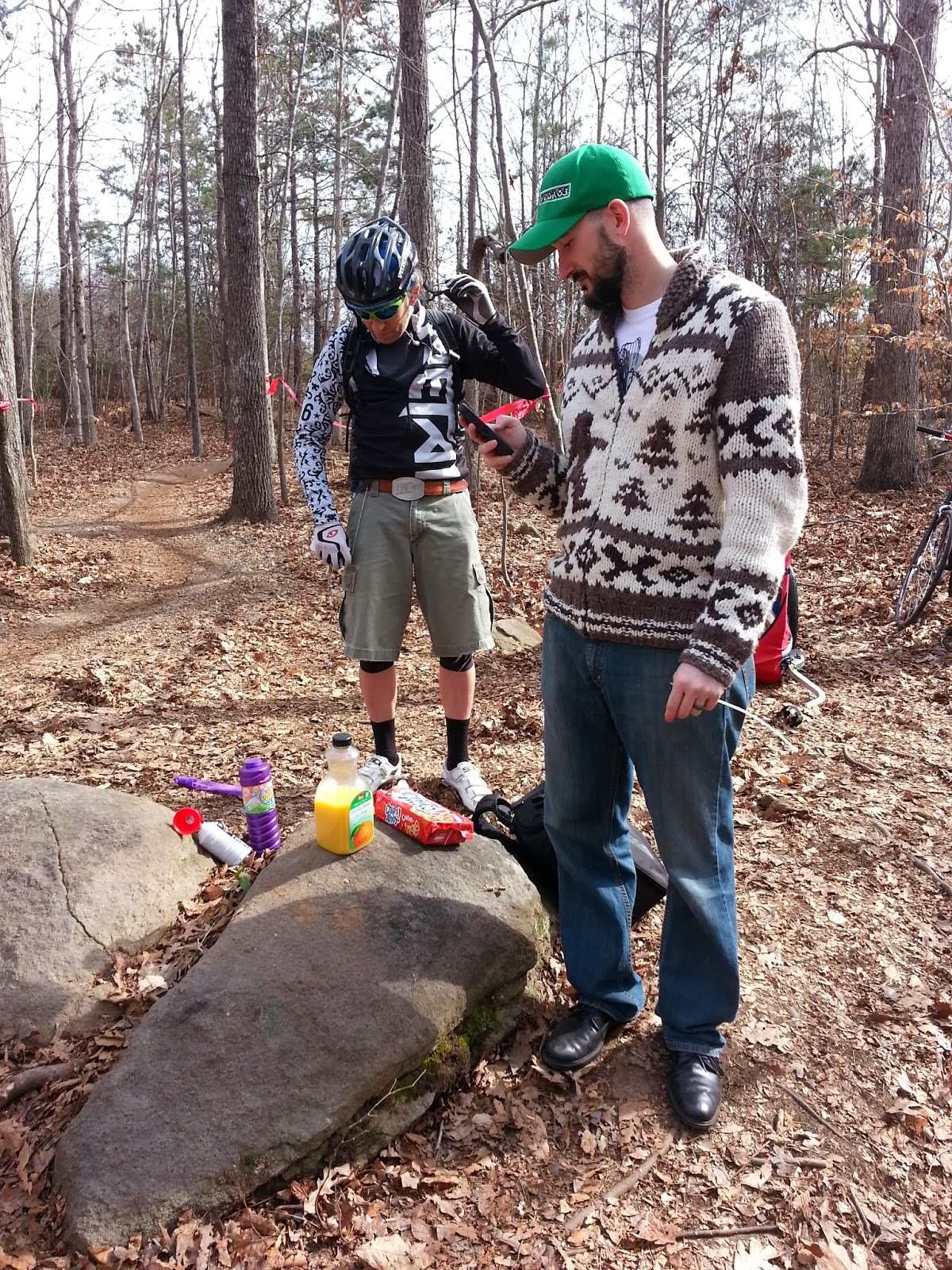 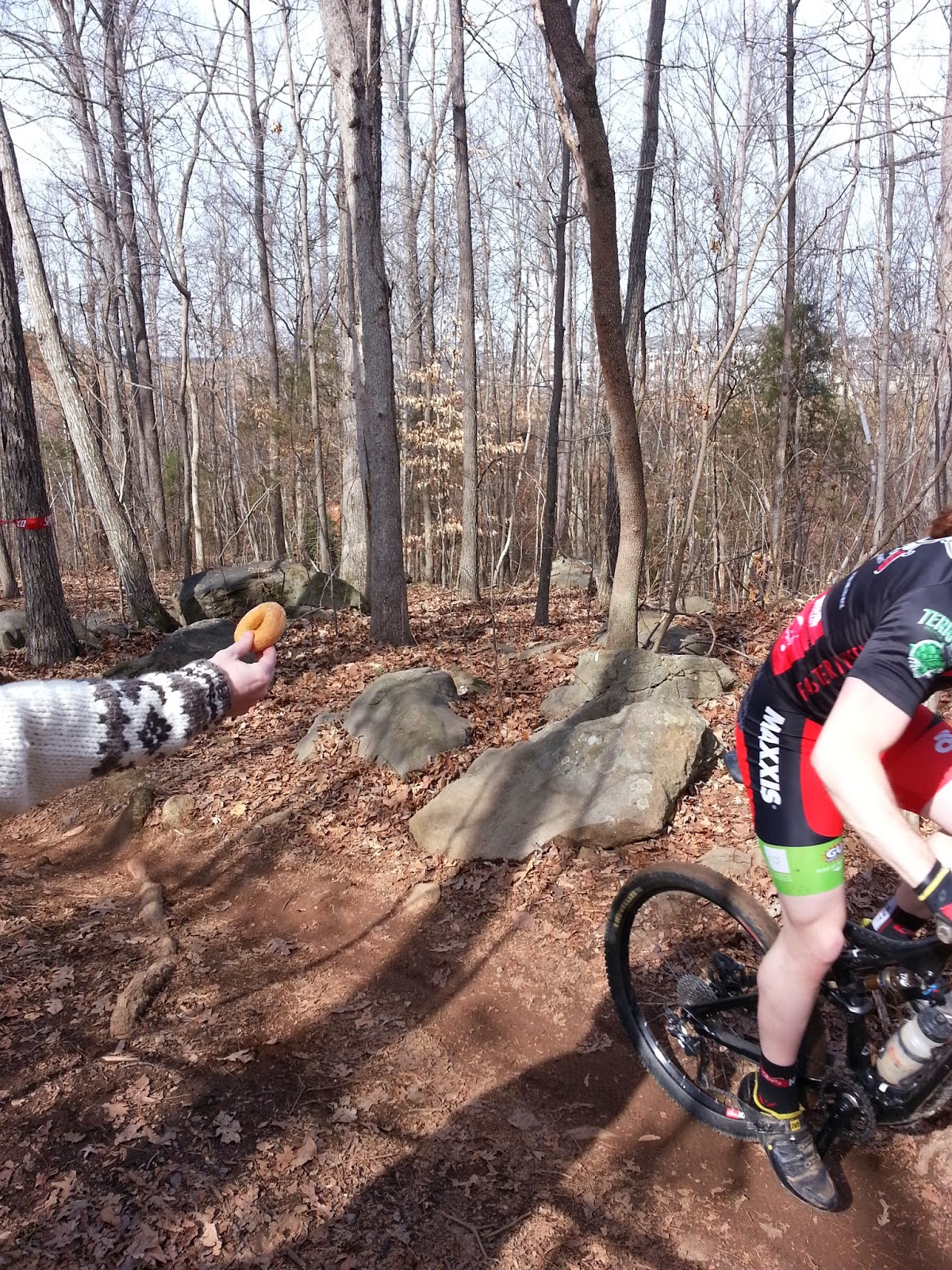 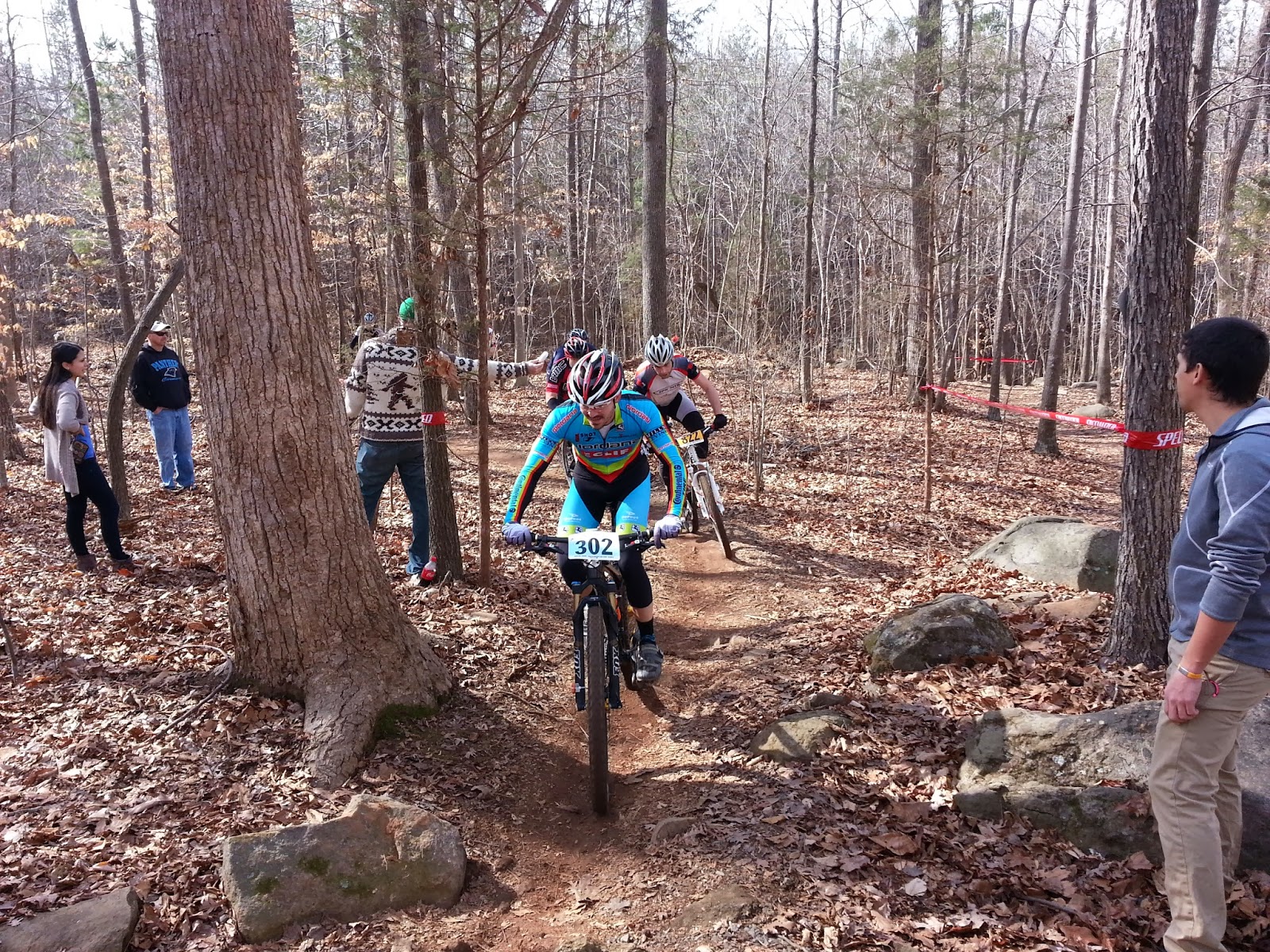 Despite our best efforts advertising the tasty treats well in advance, we had no takers for quite a while.  And then, something magical happened... 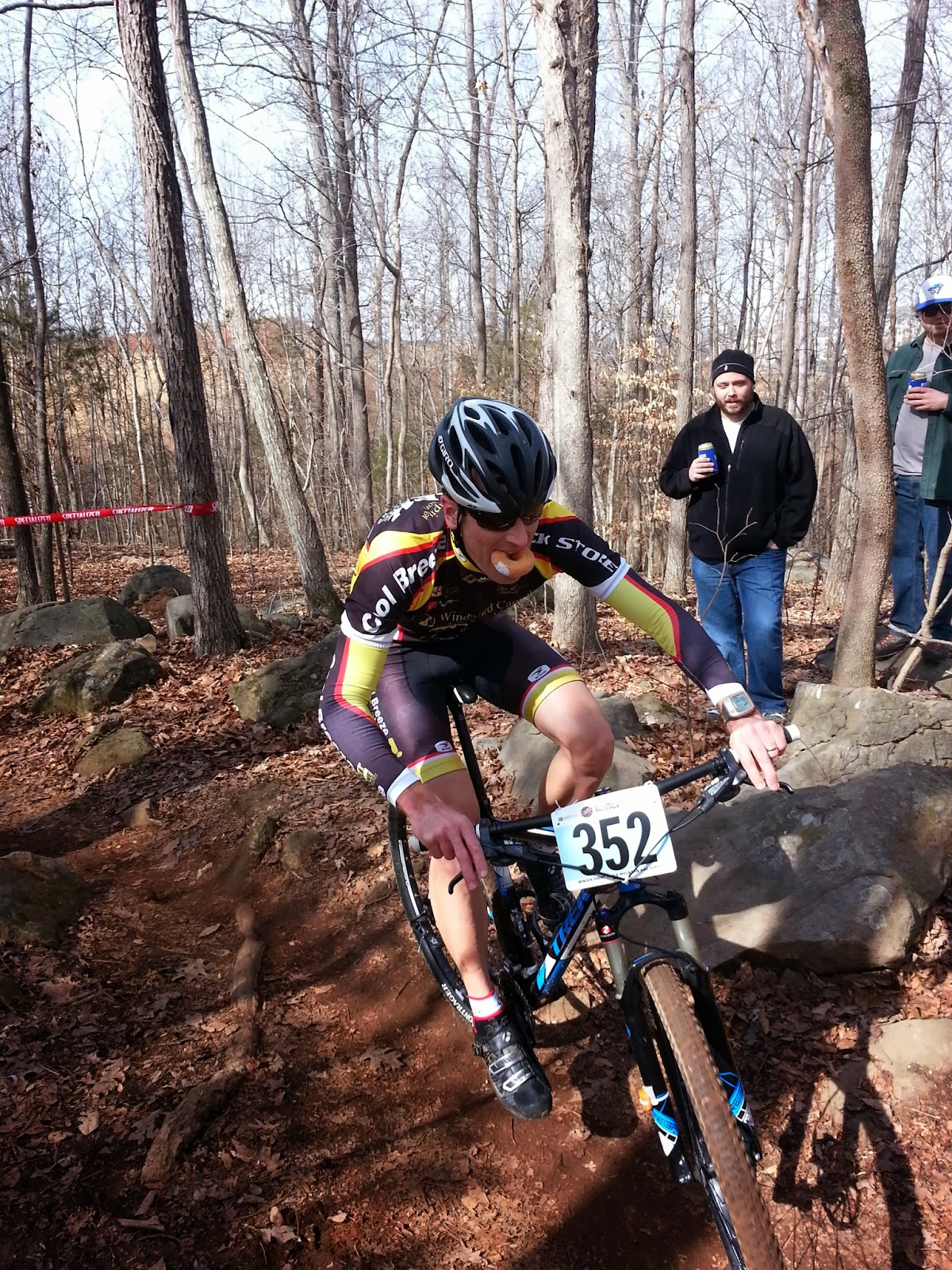 Yes!  These guys decided to play along and have a good time with us.  The crowd went wild, and almost every racer that went by had a smile on their face (even the ones that didn't take a handup.)  One of our friends even stopped to enjoy a cold beer with us while he was racing. 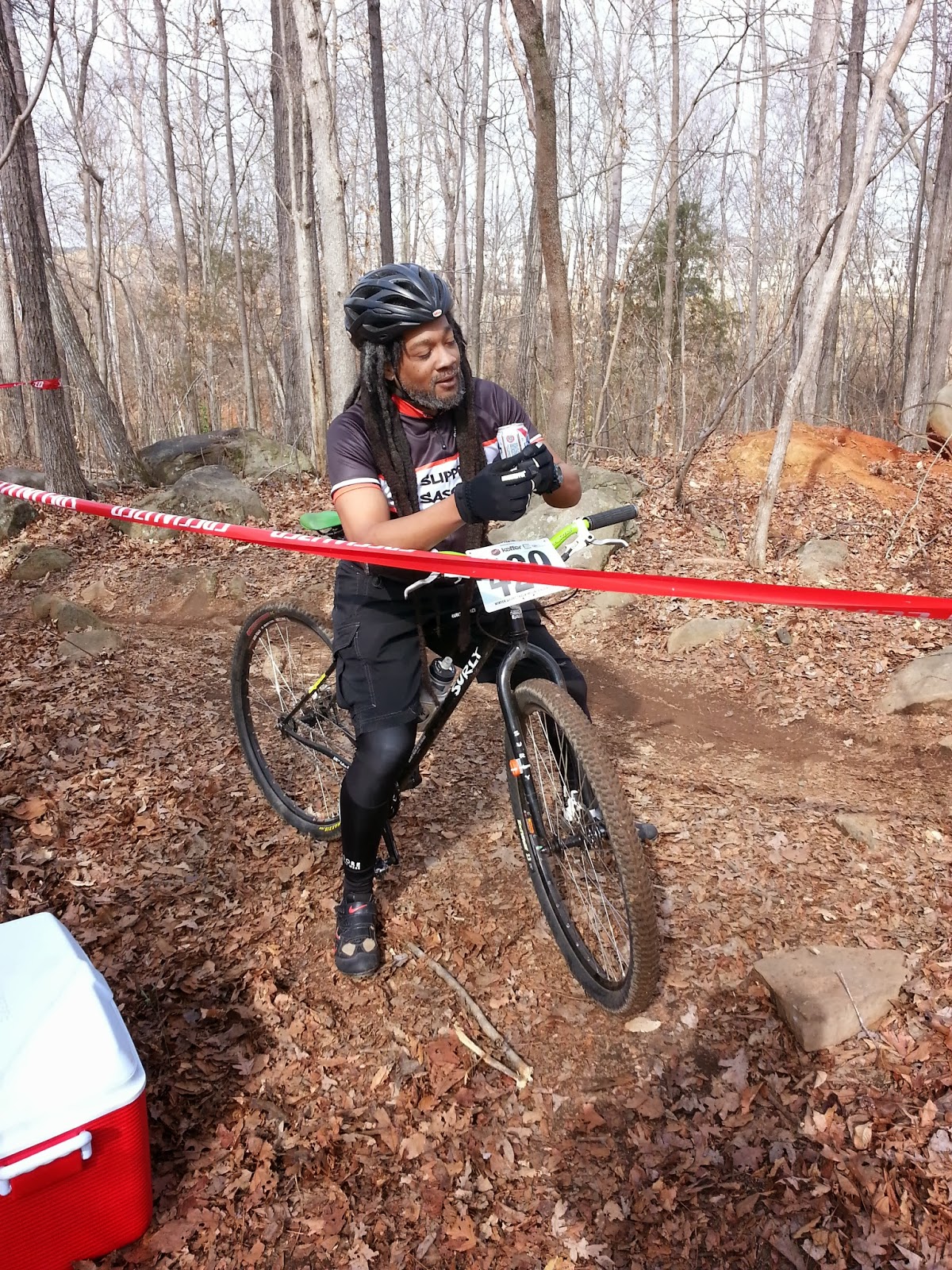 Dread deserves a podium spot for sure.

We also did the dollar bill trick again, and just like last week, local Faster Mustache racer Paul Cunningham stopped to pick it up. 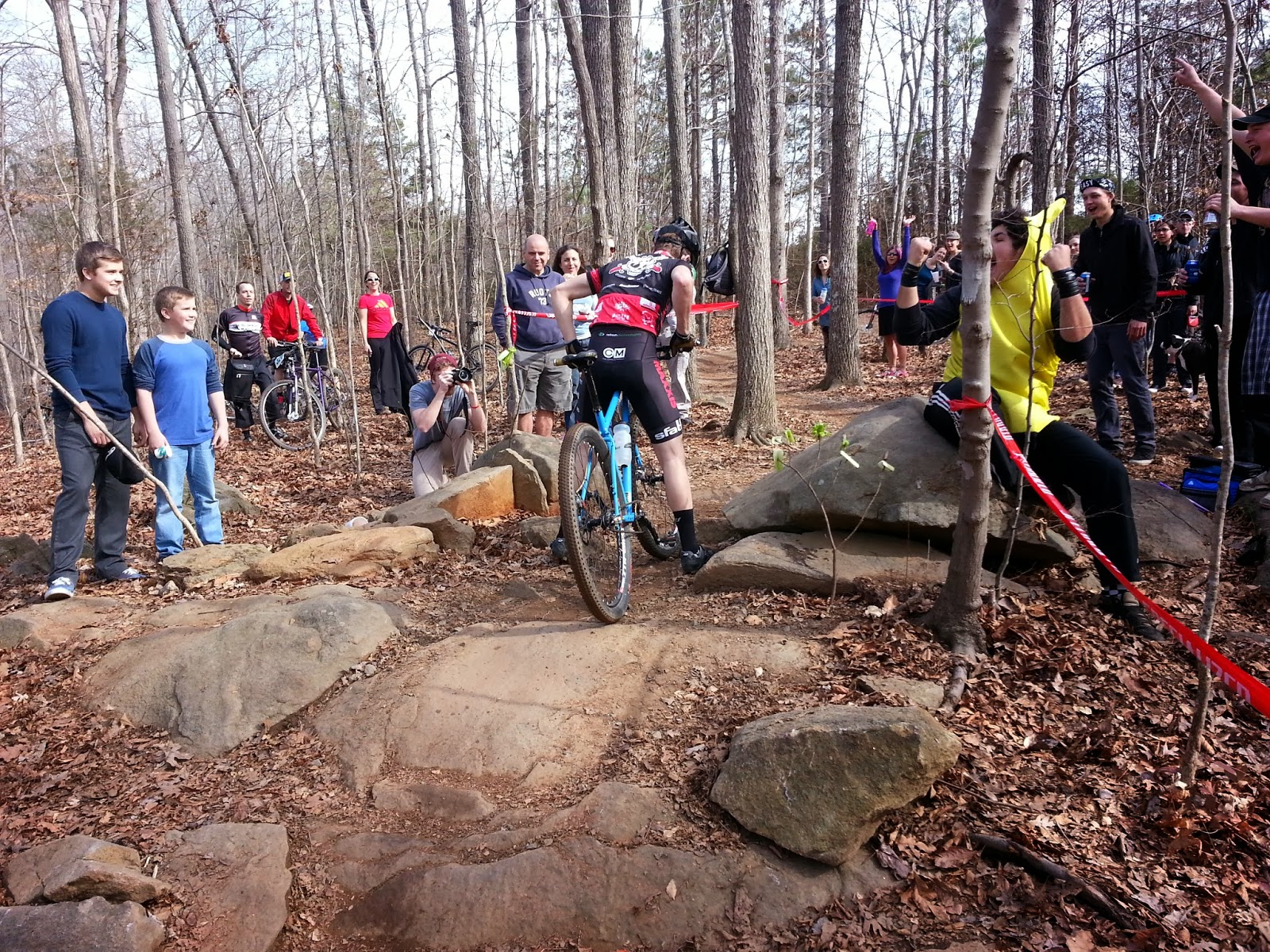 And because she says I never put her on my blog, here's what happened when Jana answered, "Yes please!" to the question, "Would you like some glitter?" 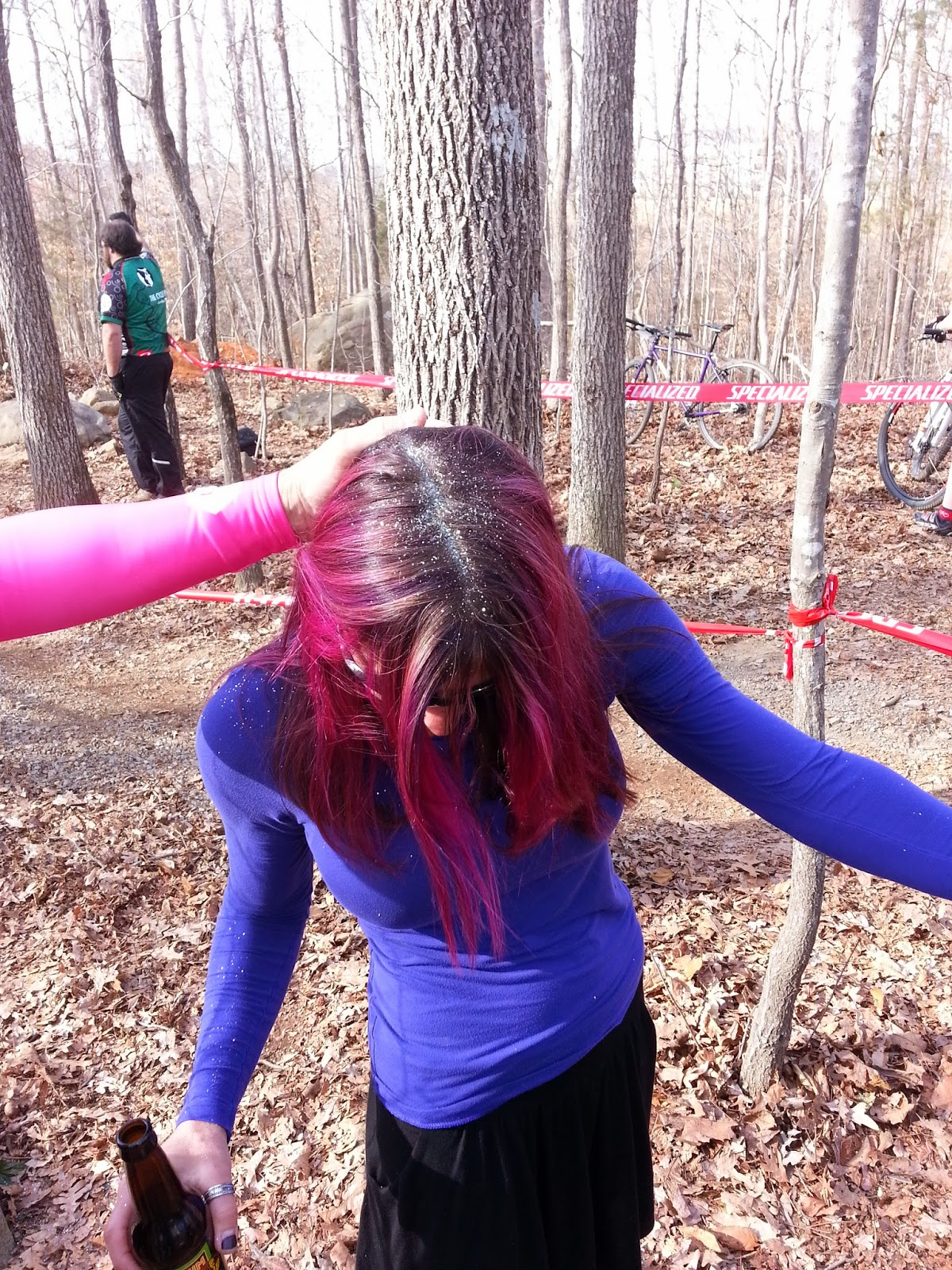 And so Jana doesn't feel all alone, I'll take this opportunity to thank Jordan (from The Hub up there in the hills) for the post-race-heckling beer. 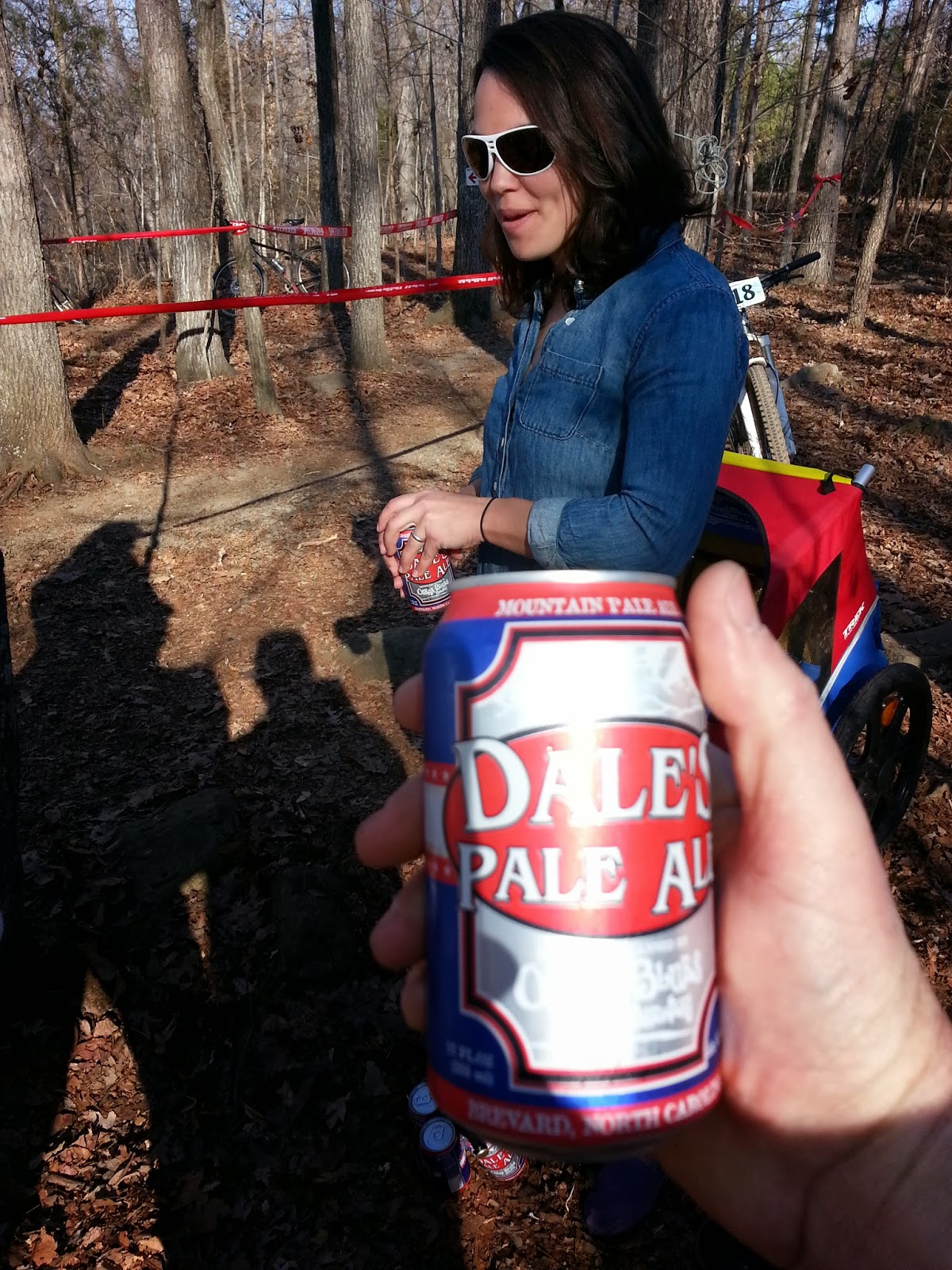 Once again, we had fun (duh.) This time though, we didn't hear any complaints.  While I can't control everyone that's out there in the woods, it seemed like they were all behaving quite nicely.  In fact, we got a shitload of compliments from the racers.  I remember when I raced there how much it helped to have people yelling, and it's nice to be able to do that for someone else. 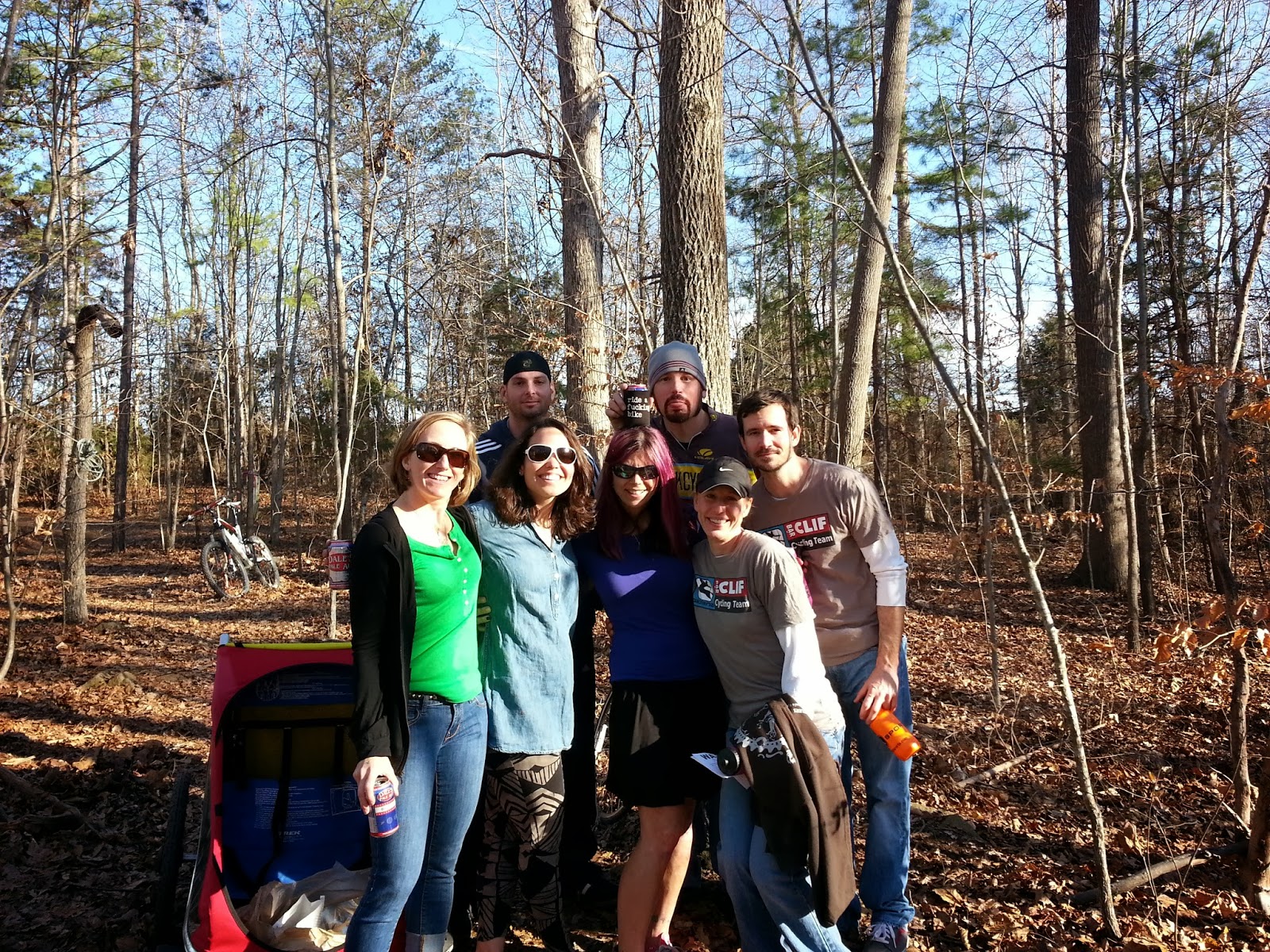 We aim to please.

Now I'm left wondering how we can top it next week.  Of course, if you feel like throwing some ideas out there let me know.

The smelliest ones get noticed.

Tune in tomorrow so I can ask for your opinion about a race I think I wanna do, and talk about another race that I'll probably sign up for today.

This sounds so exciting, right?

get some strippers so i can use all these dollar bill ive been collecting.