The cold, shitty (rain, snow ice, whatever) weather has really been getting to me.  It was nice to escape to the 12 Hours of Santos where I could be nice and warm, so on the way back from Florida last week I started thinking about getting away again.  I called the little lady to see if we had any plans for the next weekend (this past one), and she said no.

I got out of work a little early on Friday, and after packing a few things we were on the road.  A few hours later, we were in the 450 year old city of Saint Augustine.  It was a mini vacation of sorts, mostly to get away from the cold (and snow) and also to celebrate the eight year anniversary of our nuptials.  The forecast called for light rain, but we brought our bikes anyway.  There’s no better way to see a city than by bike, and we didn’t let a little drizzle stop us from being tourists. 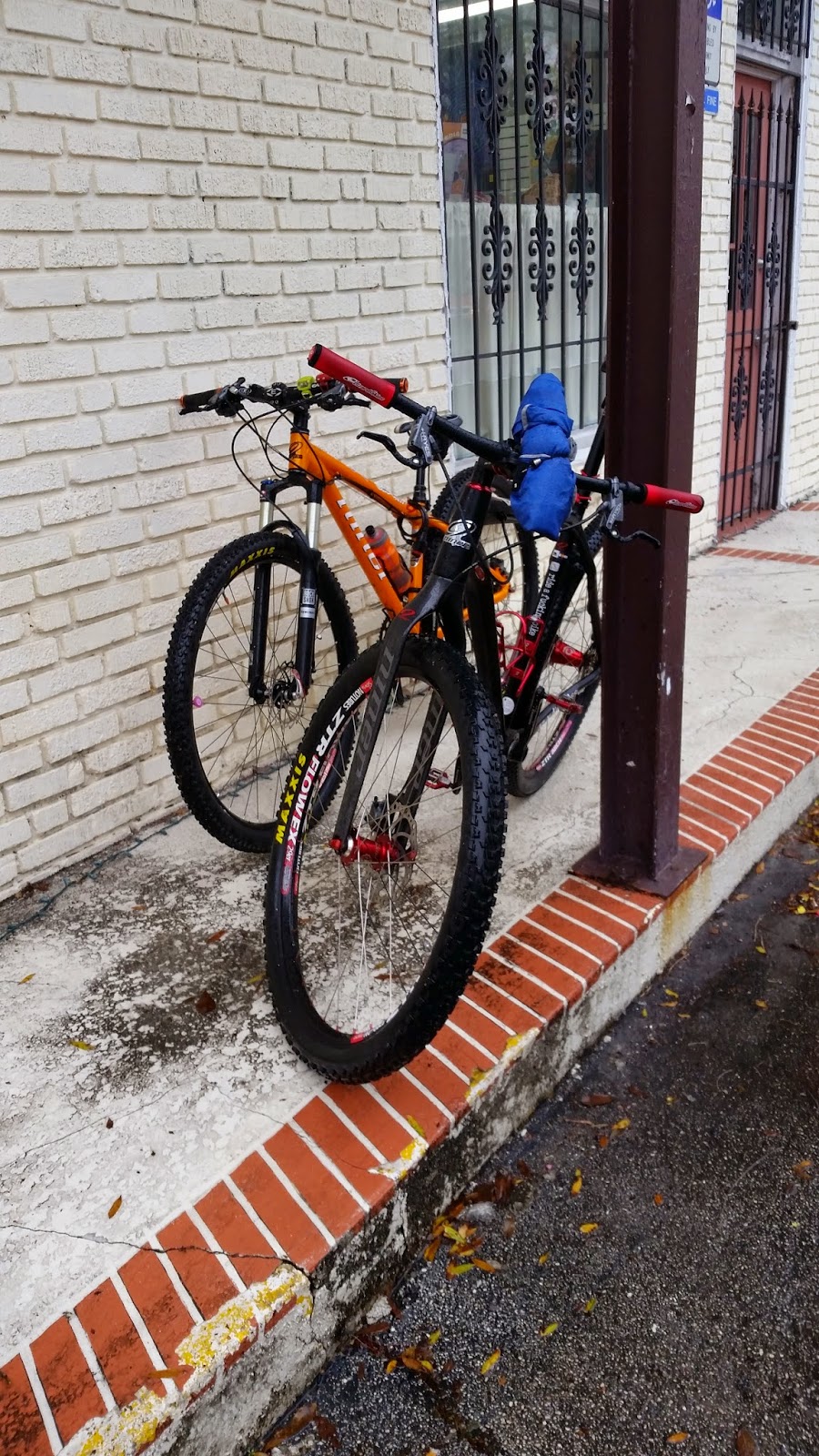 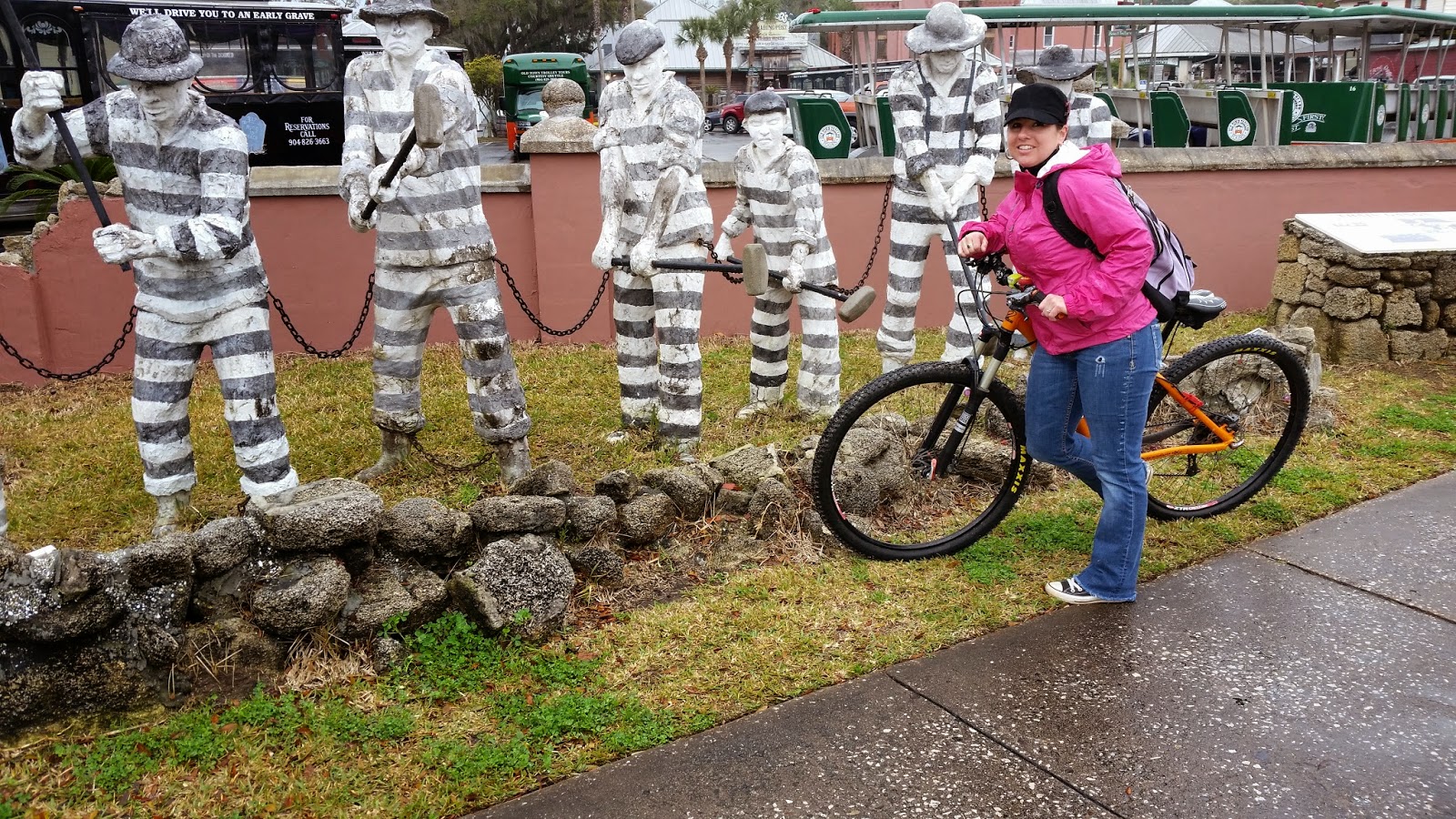 A “Chain Gang” at the Old Jail 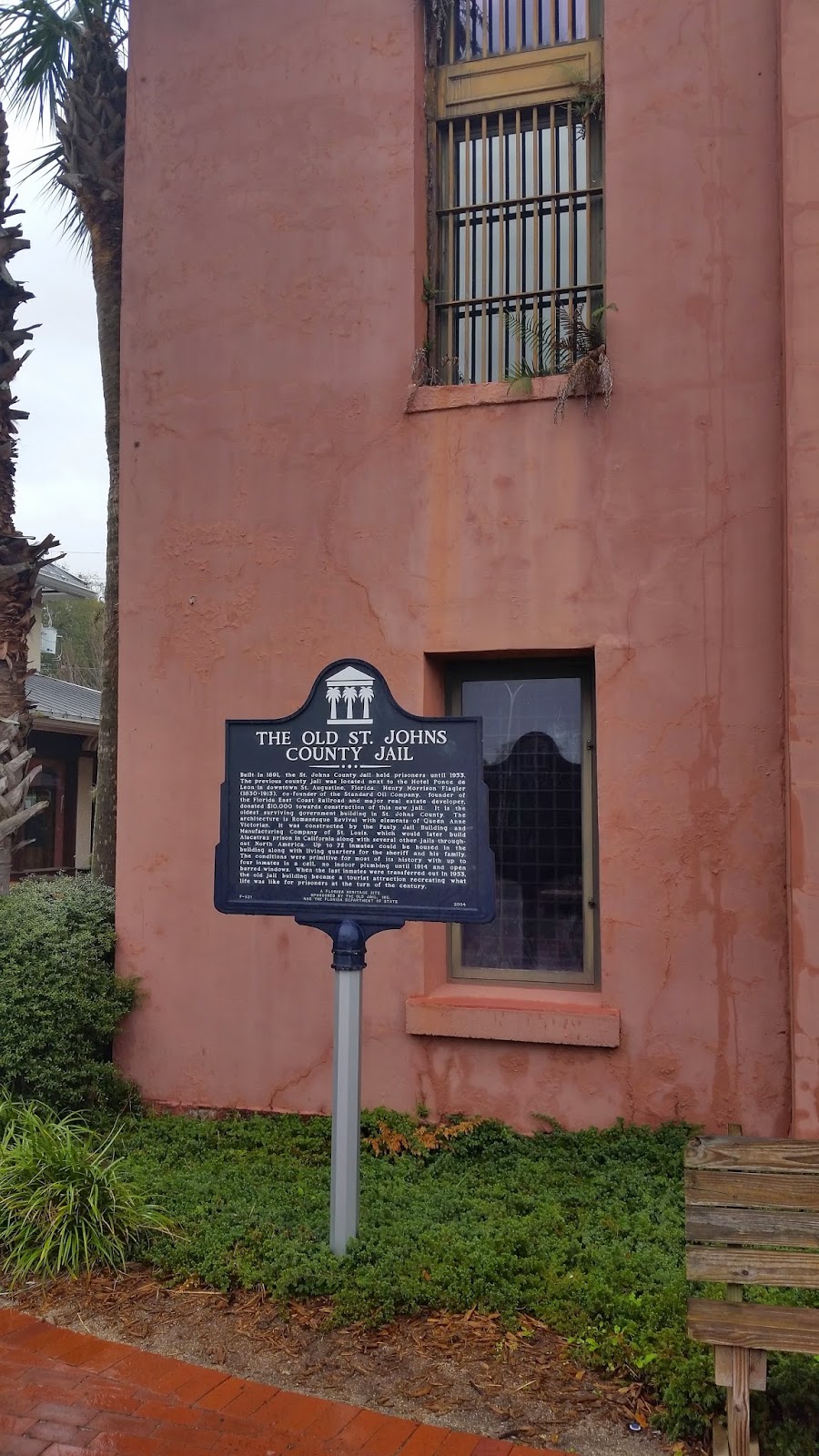 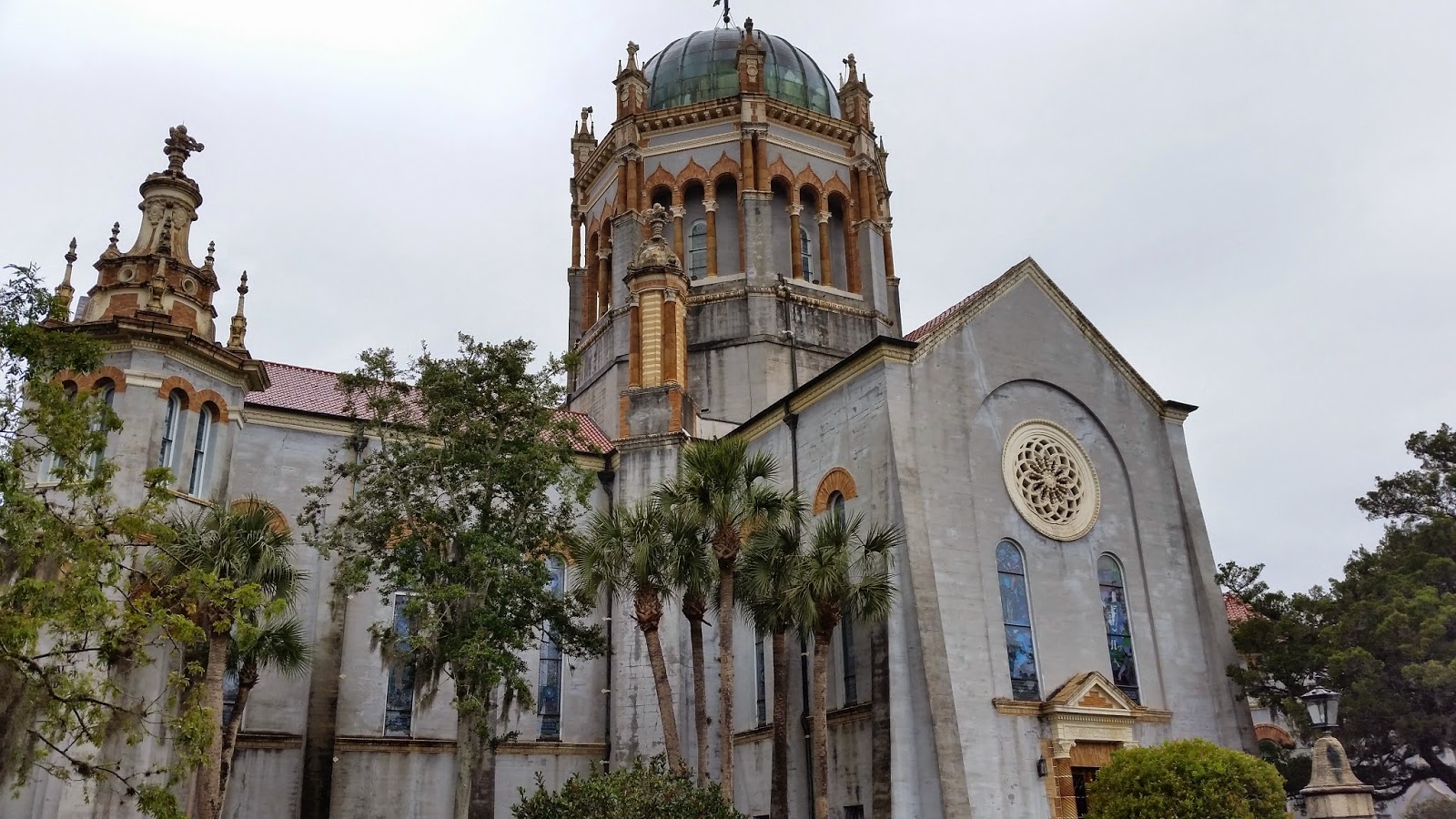 Growing up in Florida, I’d been to Saint Augustine many times before.  It was one of the first road trips Little Miss Sunshine and I had ever taken together back in the day, and this was the first time we’d explored it by bike.  After riding around a bit, we stopped in for a tour of the San Sebastian Winery. 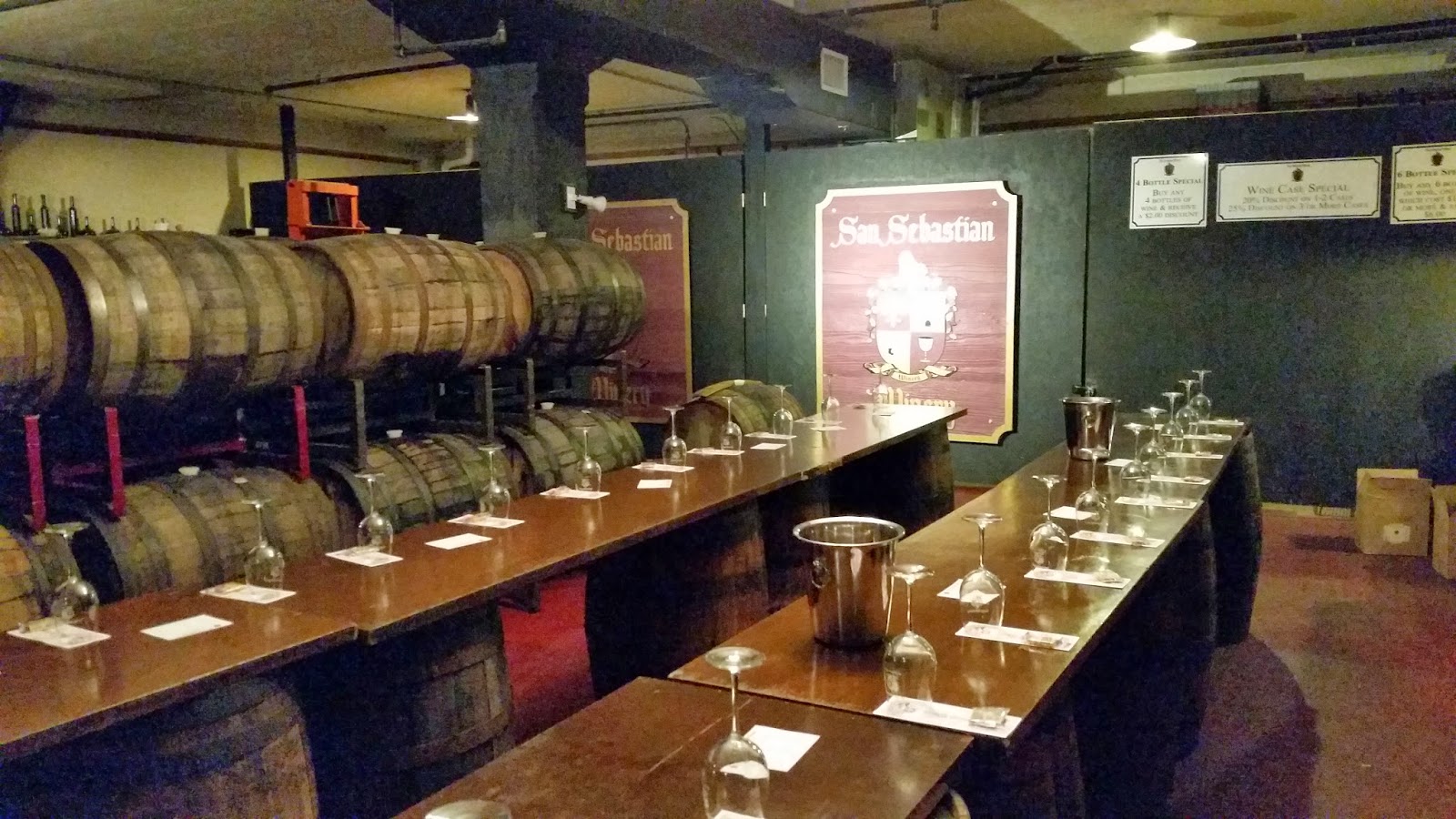 The rain didn’t dampen our spirits, and unlike the locals that complained of the “cold” and wet weather, we enjoyed some wine outside on the roof. 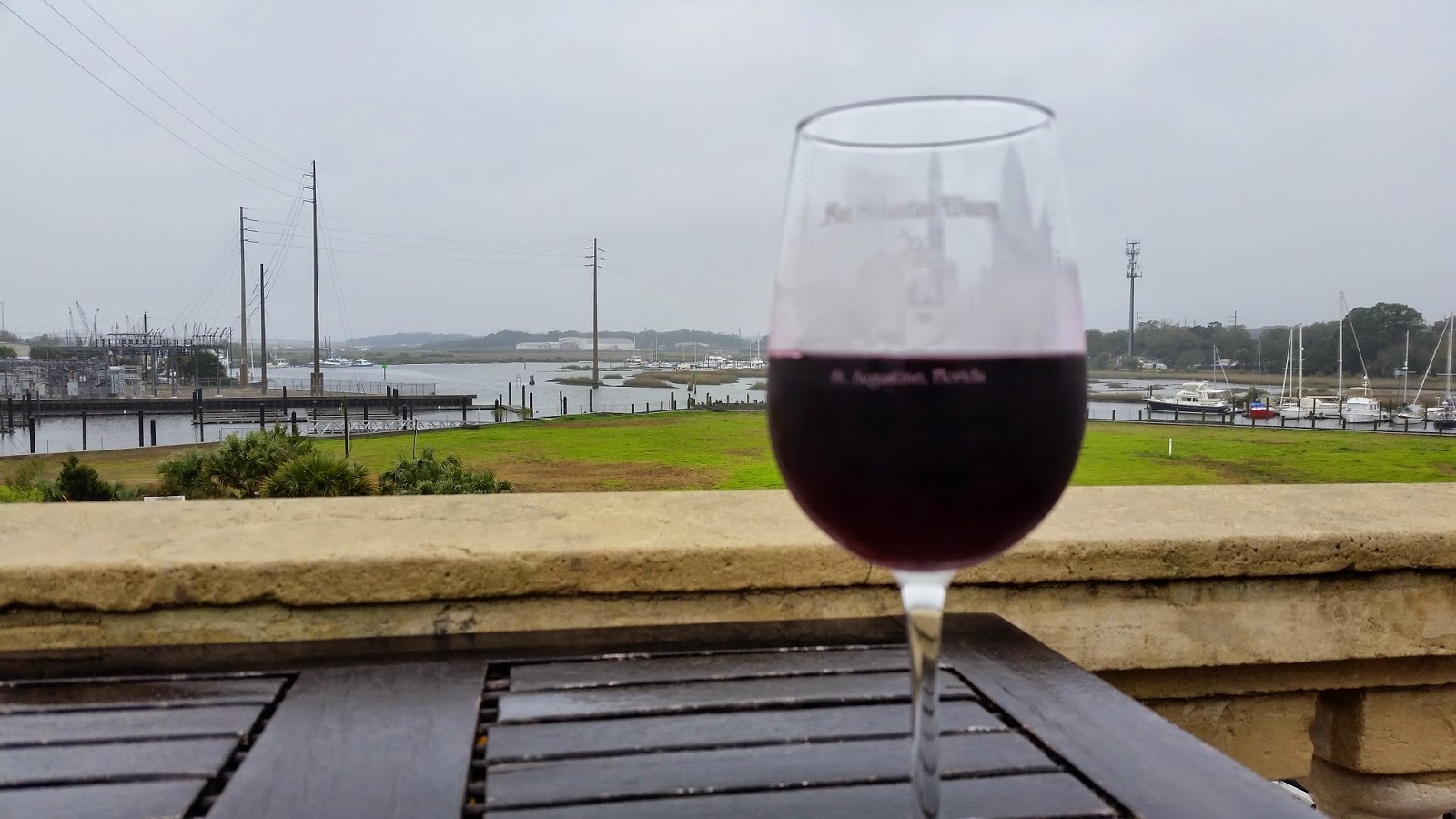 Wine tasting wasn’t enough I guess.  We decided to turn our ride into a full on booze cruise through the city by making our next stop the newly opened Saint Augustine Distillery Company. 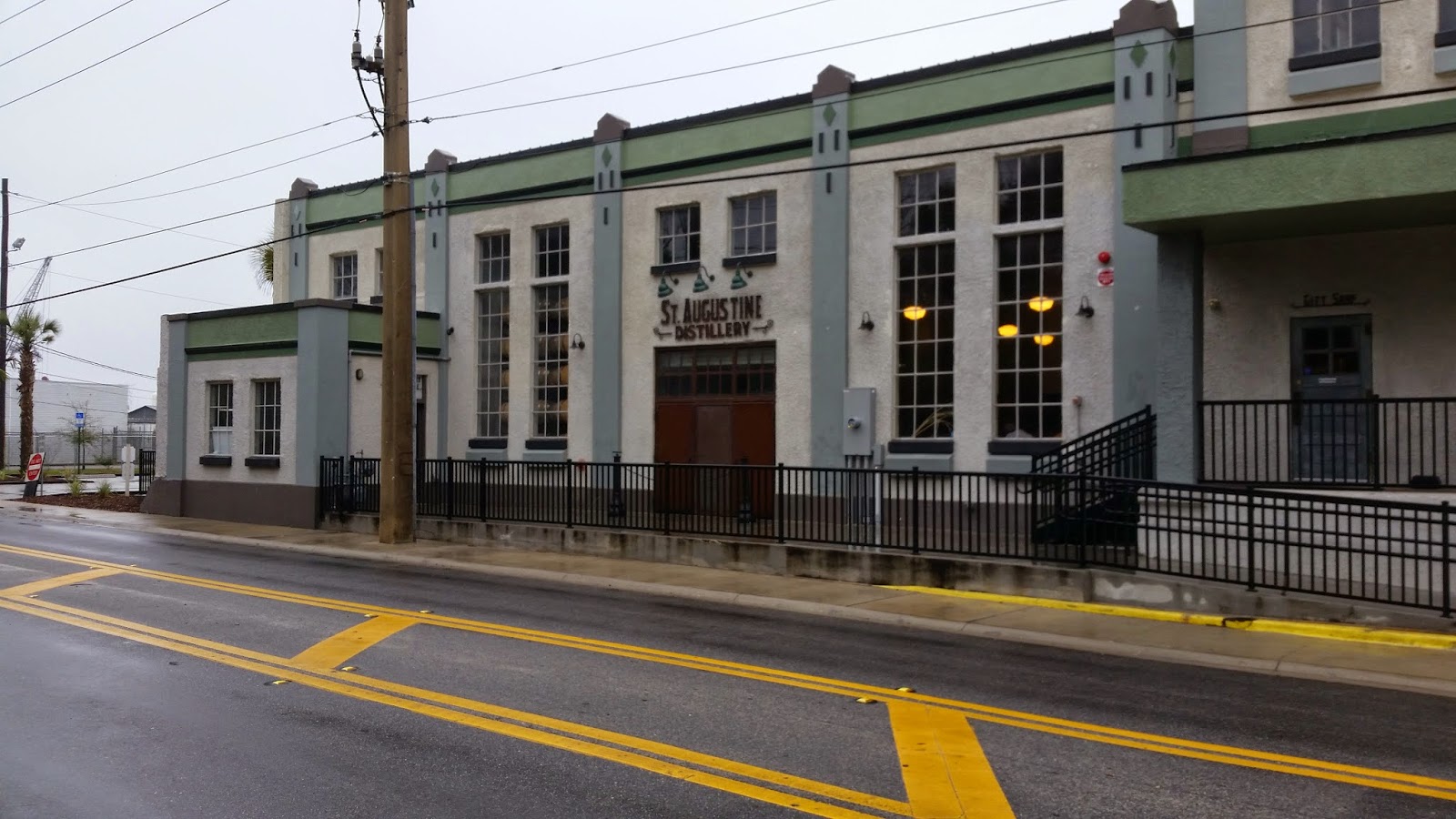 We showed up right on time for the free tour, where they took us inside to show us how they made bourbon, rum, vodka, and gin (all from locally grown ingredients.) 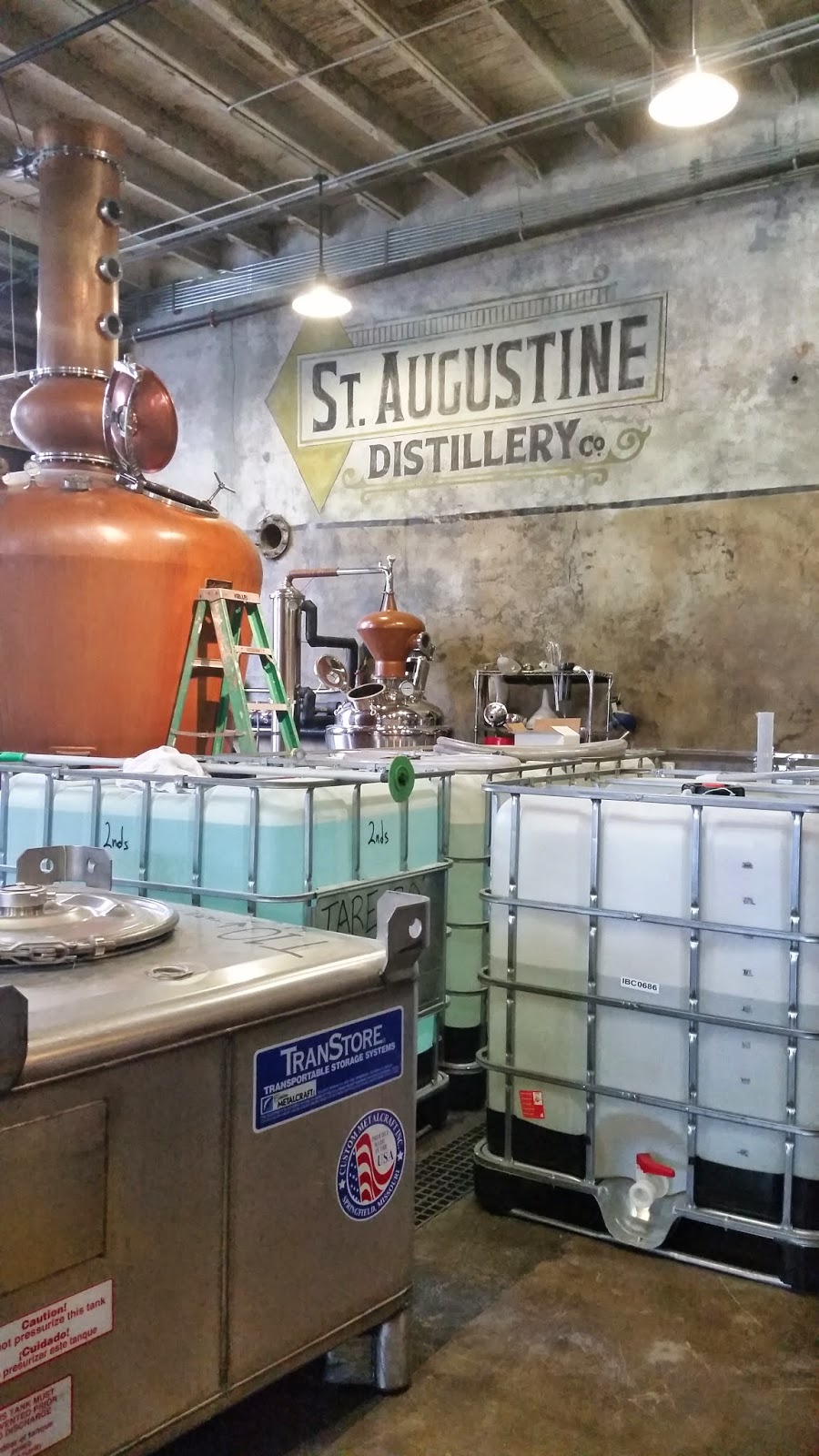 They’ve been busy in their short time in business: 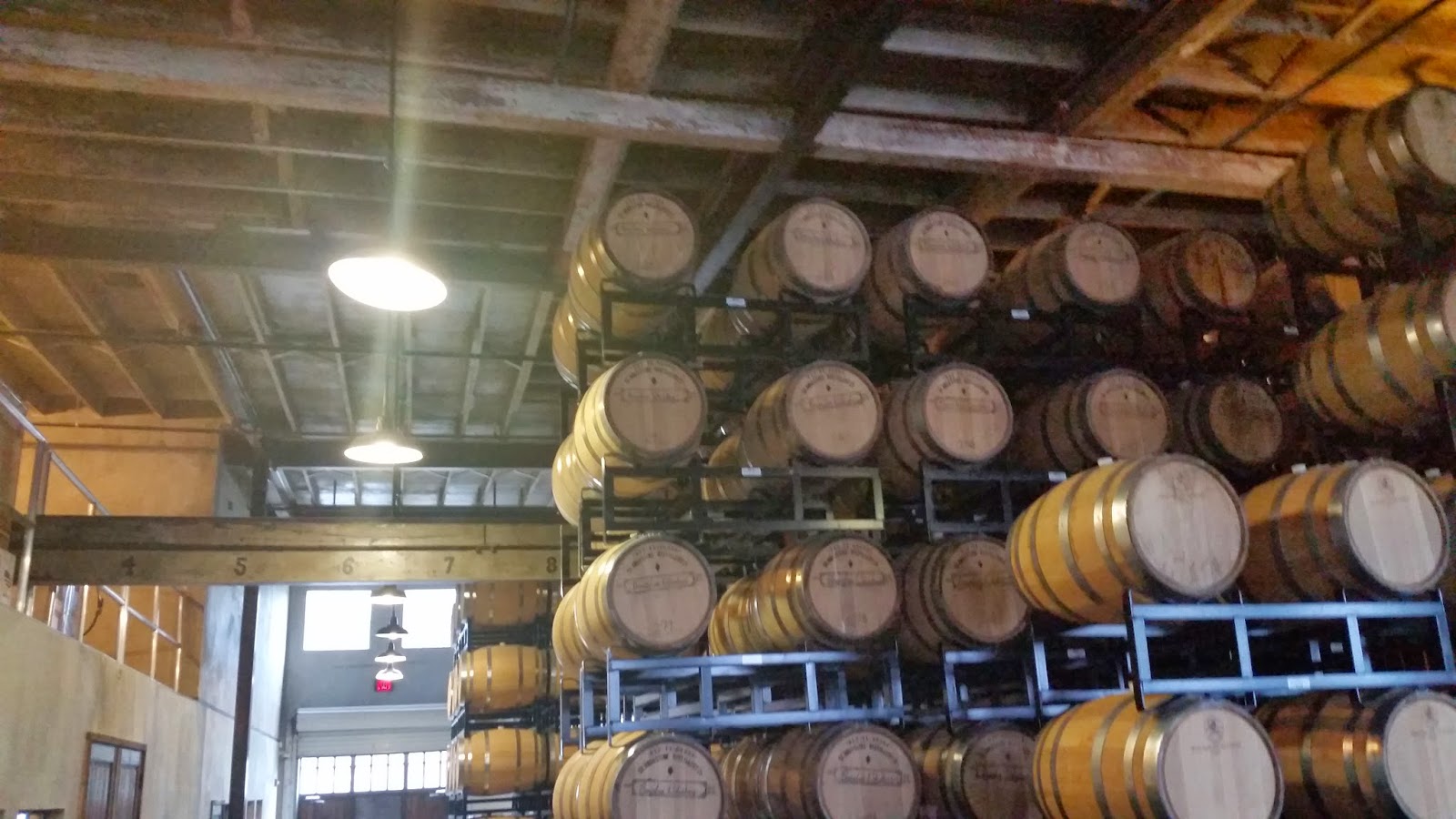 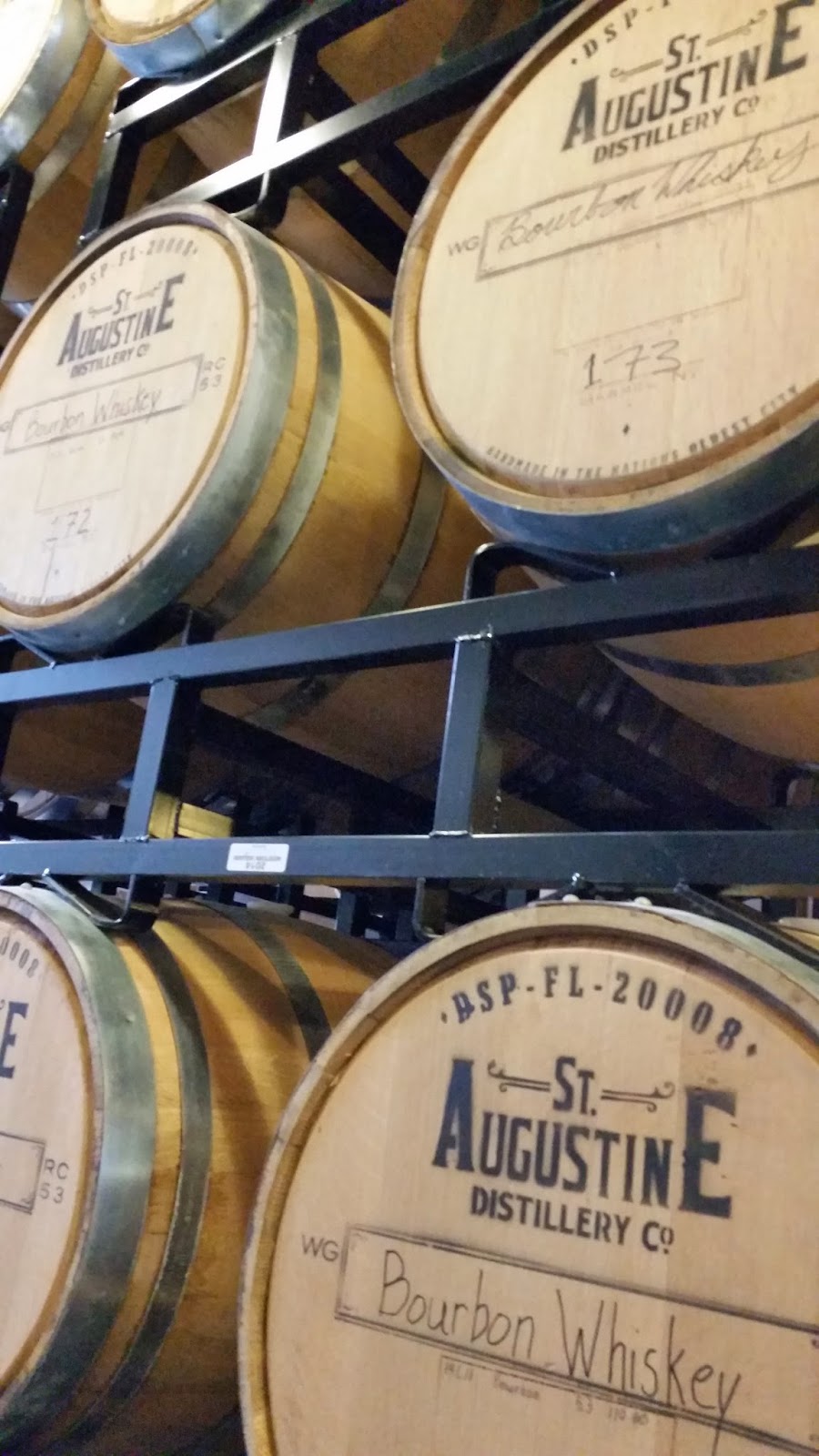 After that we were taken to a room where our tour guide mixed up some drinks, which were free as part of the tour. 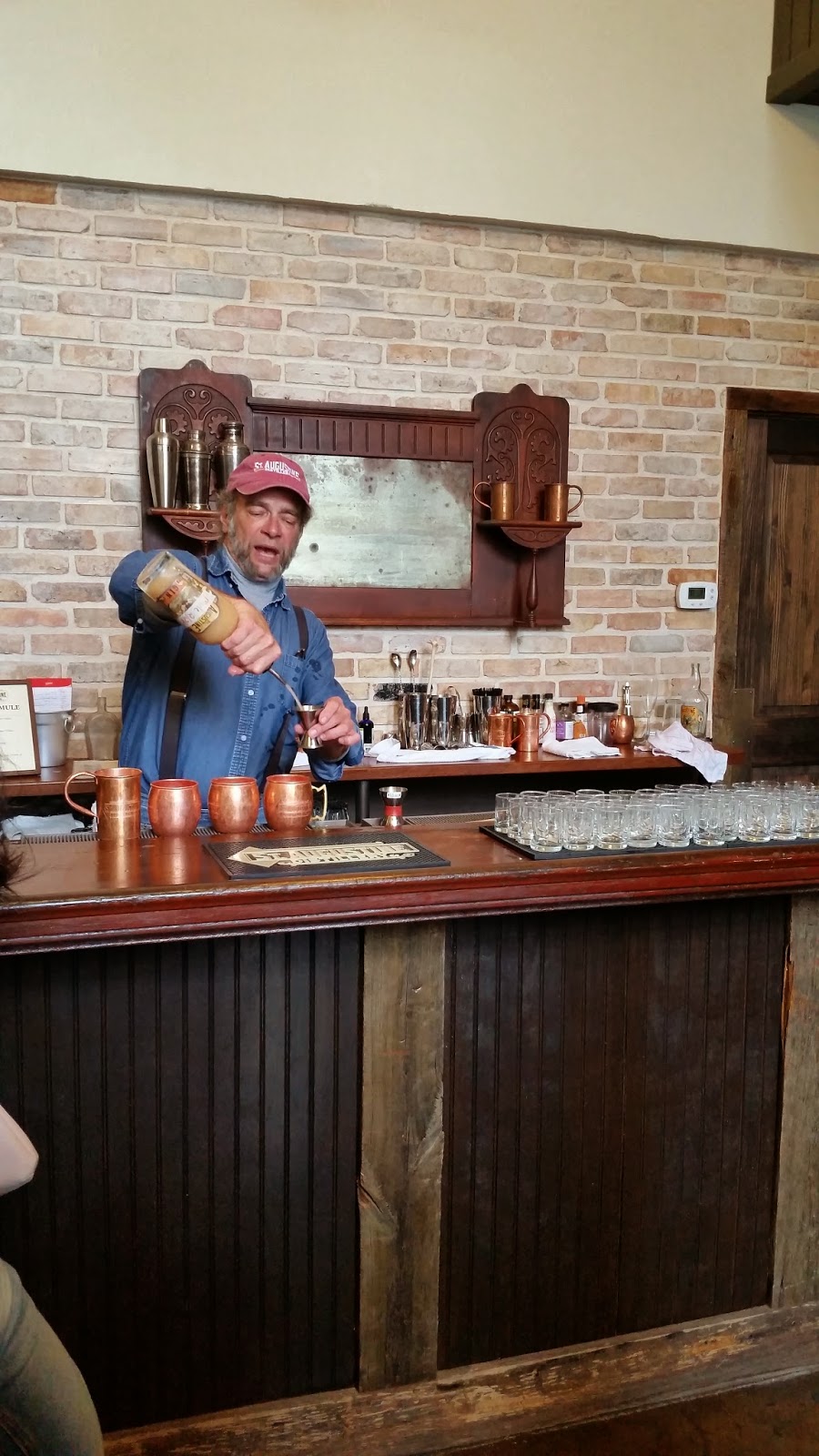 He put on a good show, and made some really good drinks for us (with their award winning gin and vodka.) 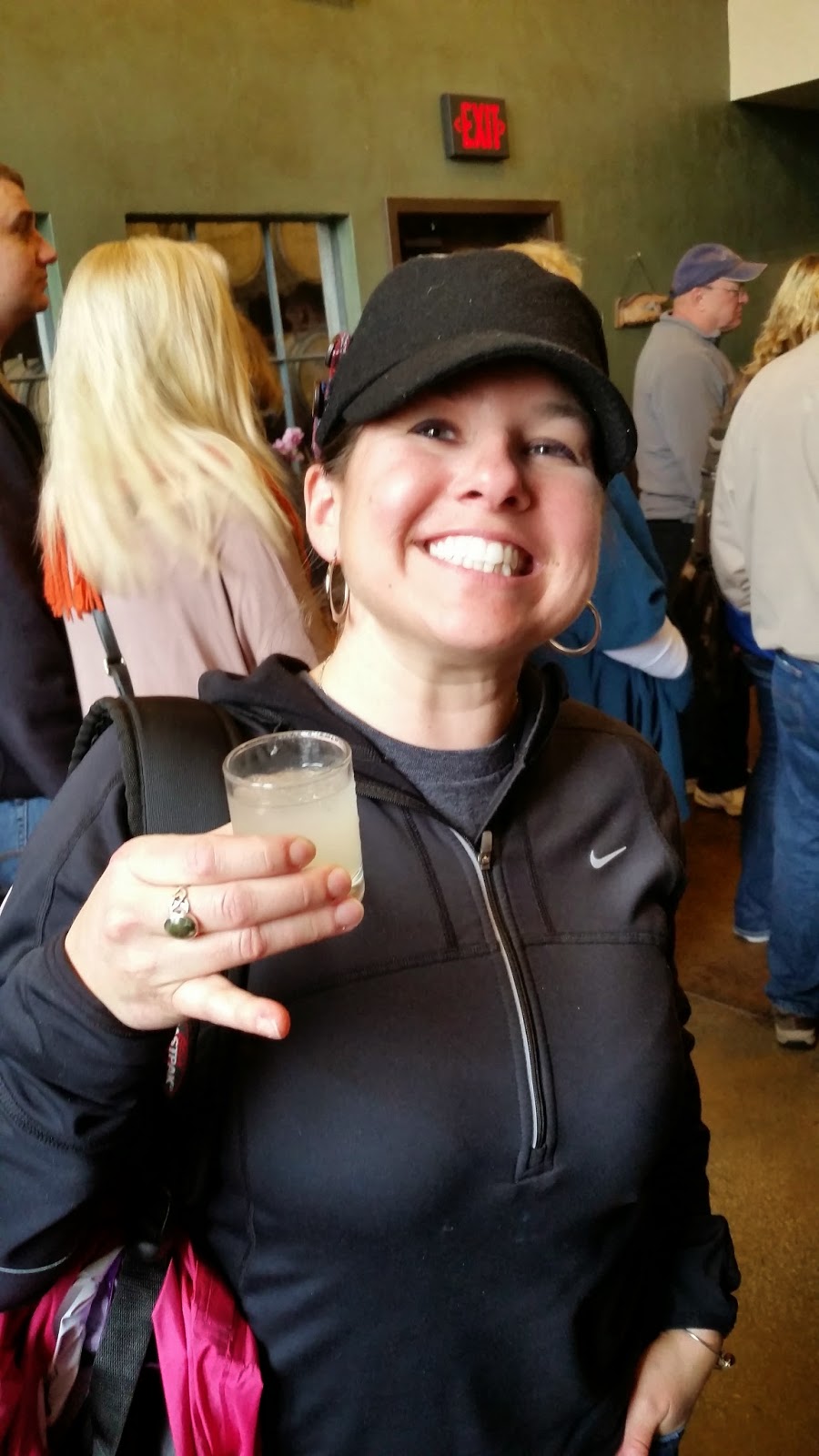 Pinky out, ‘cause we’re fancy like that down in Florida.

I’d never taken a tour of a distillery before, and I was having a good time. 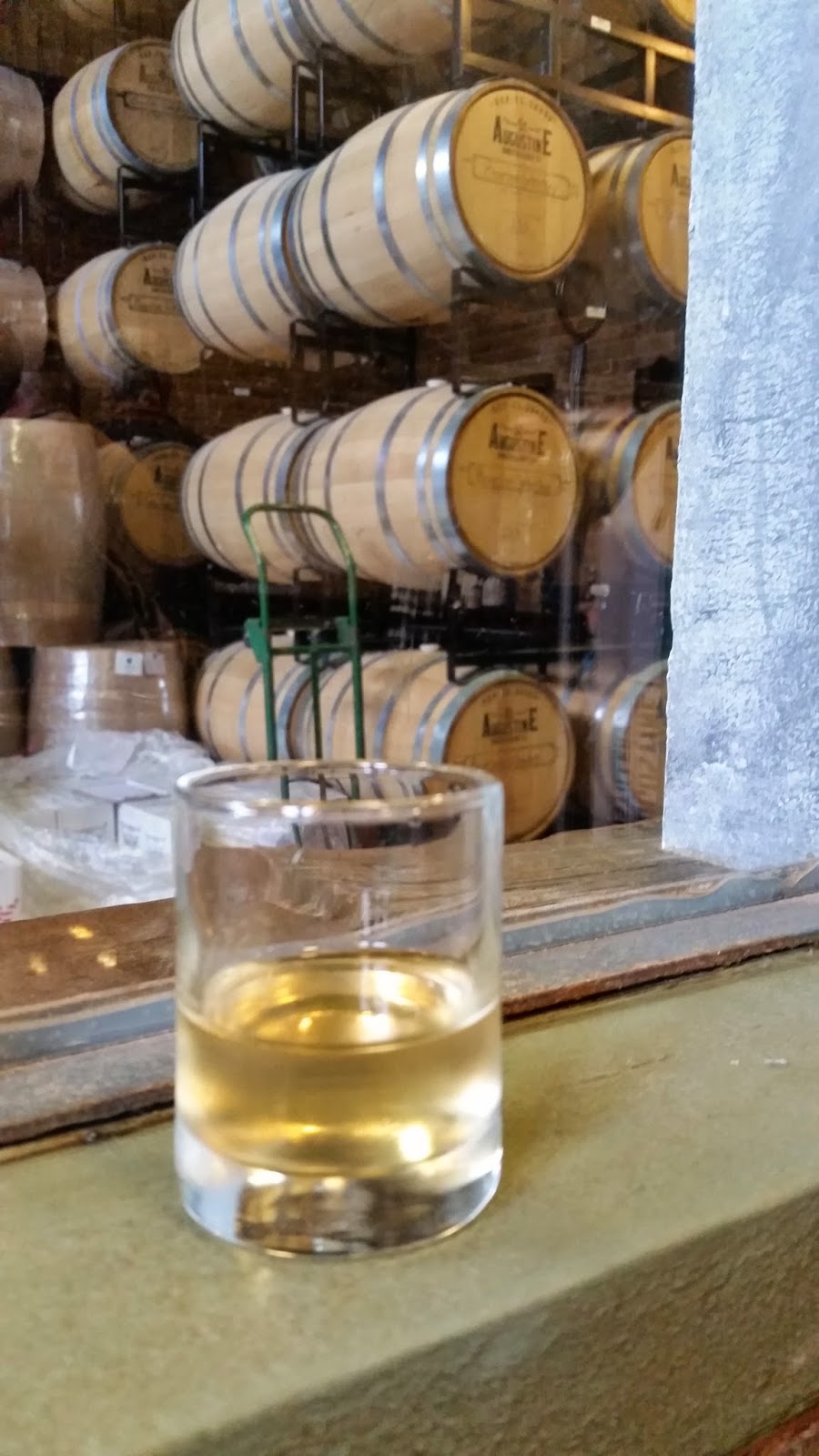 Just like a ride at Disney, the tour ended in their gift shop.  That wasn’t really a bad thing. 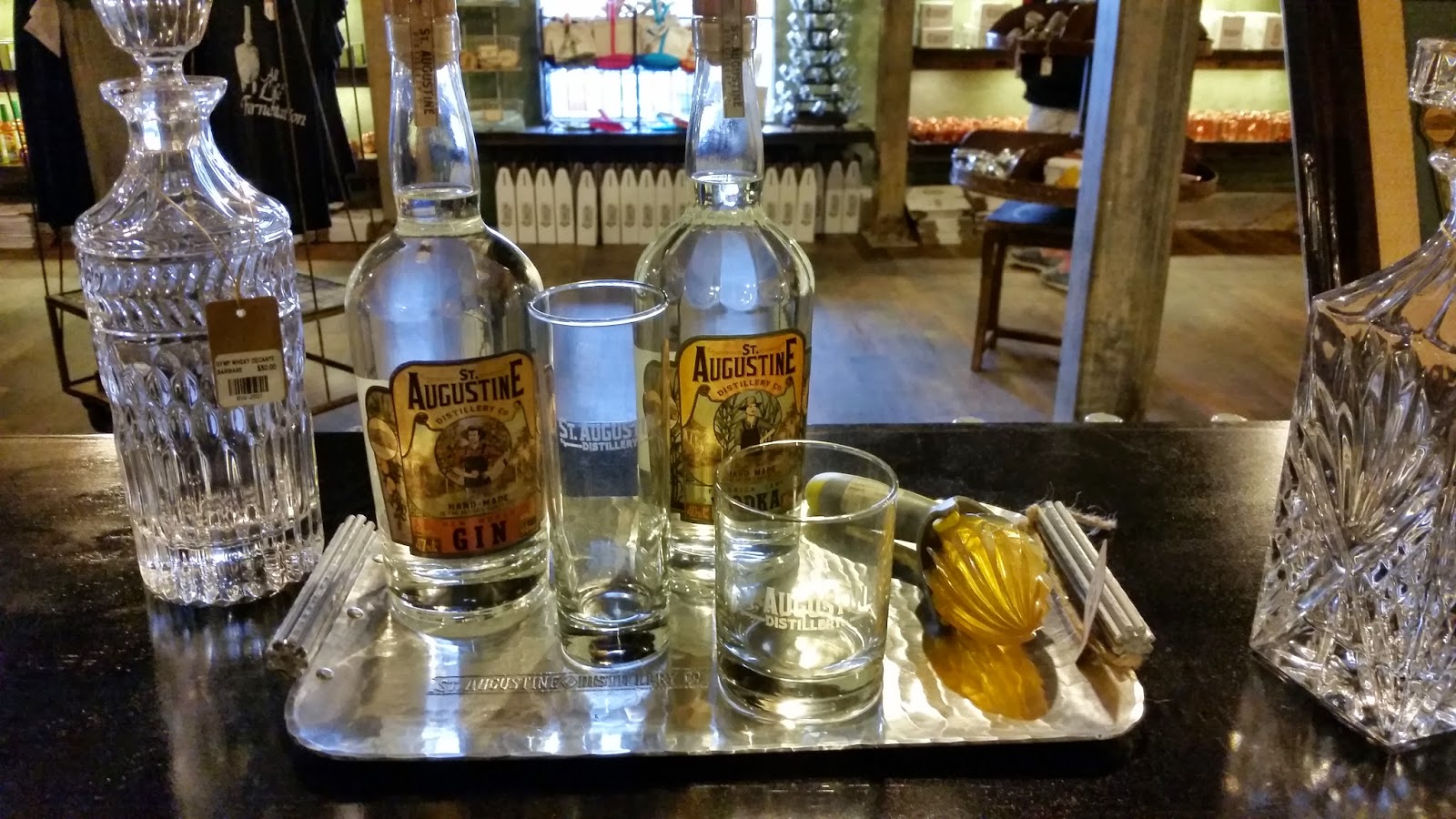 Since we were on bikes, we decided not to buy anything on the spot for fear of breakage.  The plan was to return the next day when we could carry it.  For now, we had enough alcohol in our system to carry us the rest of the way through our bike tour…

And that should carry you until tomorrow.  It’s crappy outside again, so I’m definitely dragging this one out.  I mean, what else do you have to do?