Not me.  The weekend.  Where did it go?  I put in a ton of extra hours at work last week, so when I got home Friday night I was exhausted.  I did a whole lot of nothing until passing out after one beer and a documentary on Netflix about dams.

The next day was more of the same.  I cleaned up around the house (it was raining outside), played guitar, and hung out with my little buddy Carl.  He was happy to have me there. 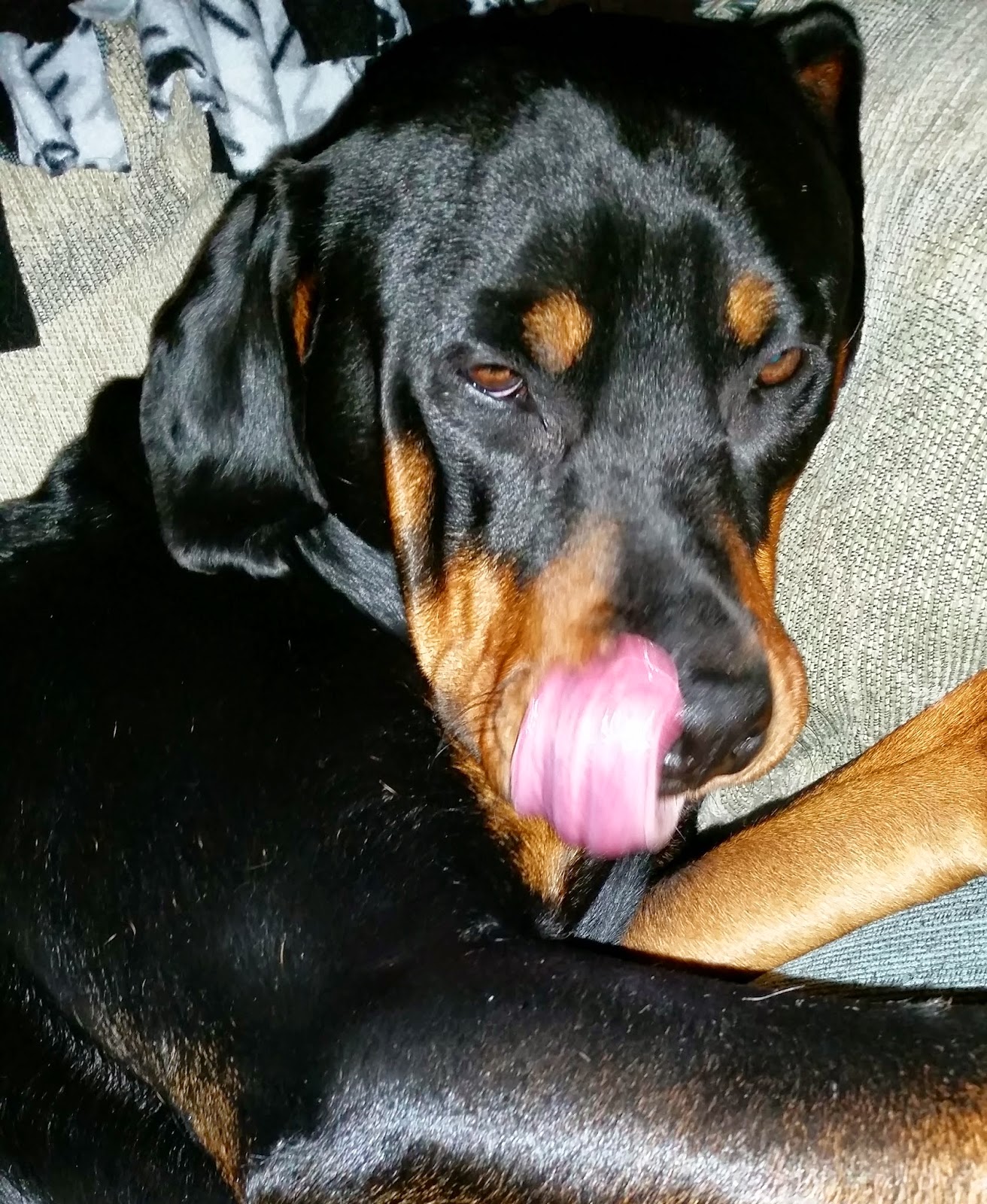 I eventually left the house to go guitar shopping, and after playing several models I came home with nothing.  So, it was back to Netflix for more documentaries.  This time I had a pint of ice cream while I sat on my ass.  Sorry, no photos.

Not a very productive weekend, I know, but Sunday was a little different.

I woke up early, but I was still tired from my weekend of nothing (and hell week at work I guess.)  I eventually got my shit together and hit the road to do something I  don’t normally do…

So that means I’m racing again, right?  Yes.  I’m coming out of cross country retirement to once again race in the Southern Classic Series.  Why?  Who knows.  I think maybe I just want to see what I can do, and if I can do it.  So that being said, I wanted to do a little course recon before my first race at the end of the month.

I took off for San Lee Park in Sanford, NC.  I hadn’t been there in a few years (since I last raced there), and I wanted to see what kind of gear I should run.  I was on a geared bike the last time I was there, and I remembered it being pretty difficult.  I no longer own a geared bike, so when I showed up at the trailhead I was prepared to struggle…

And wait.  The trail didn’t open until 1:00 p.m. due to the previous day’s rain.  I ended up in a group ride put on by my pal Josh, which consisted of a bunch of folks that wanted to see the “new and improved” race loop. 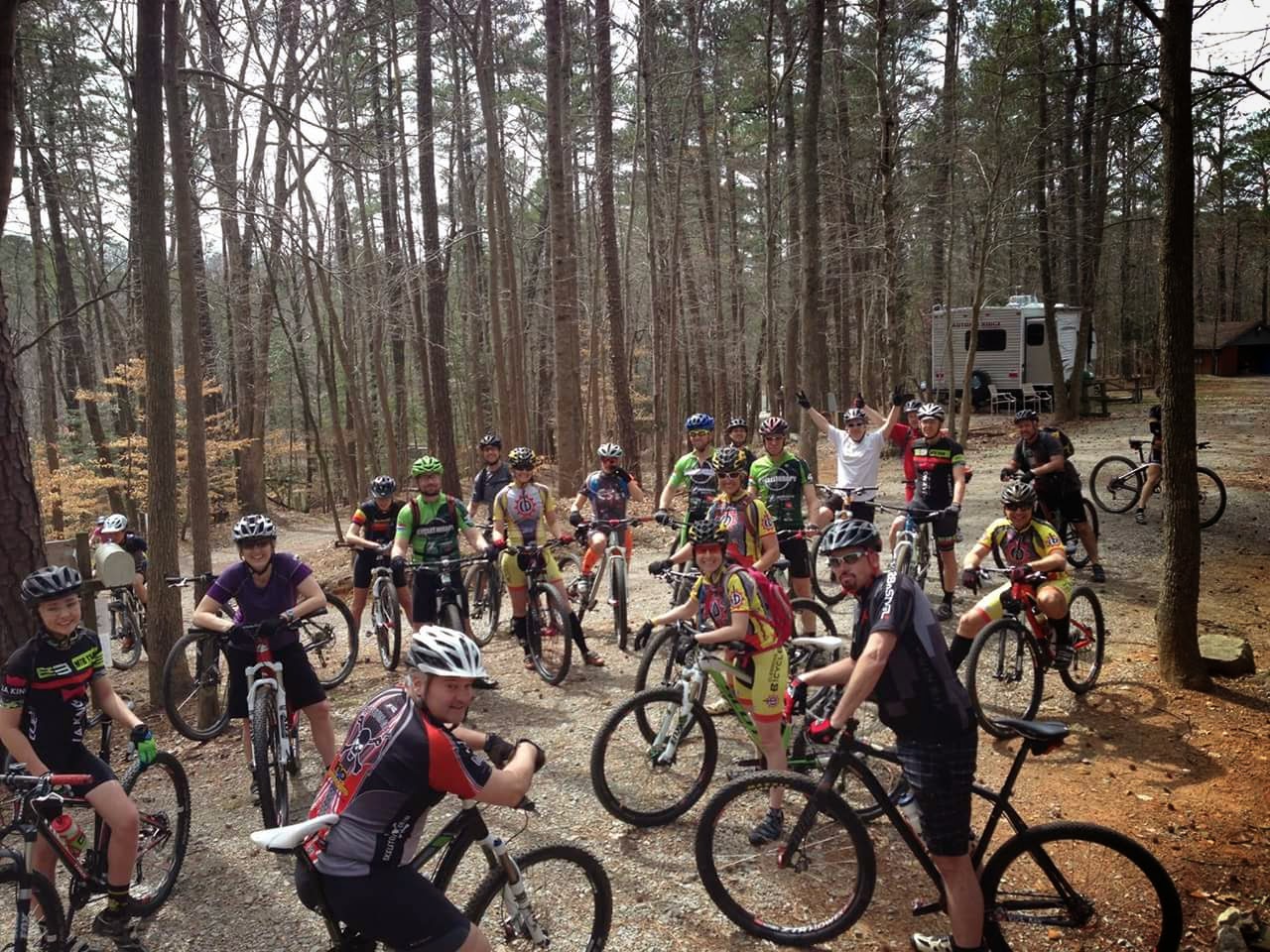 After the first big climb, I was starting to think that my gear choice was perfect.  My next worry was the rigid fork, since the last time I was there we had to ride over some of the rockiest shit I’ve ever seen.  Well, this new loop cut out a lot of that, save for a small amount of totally rideable stuff. 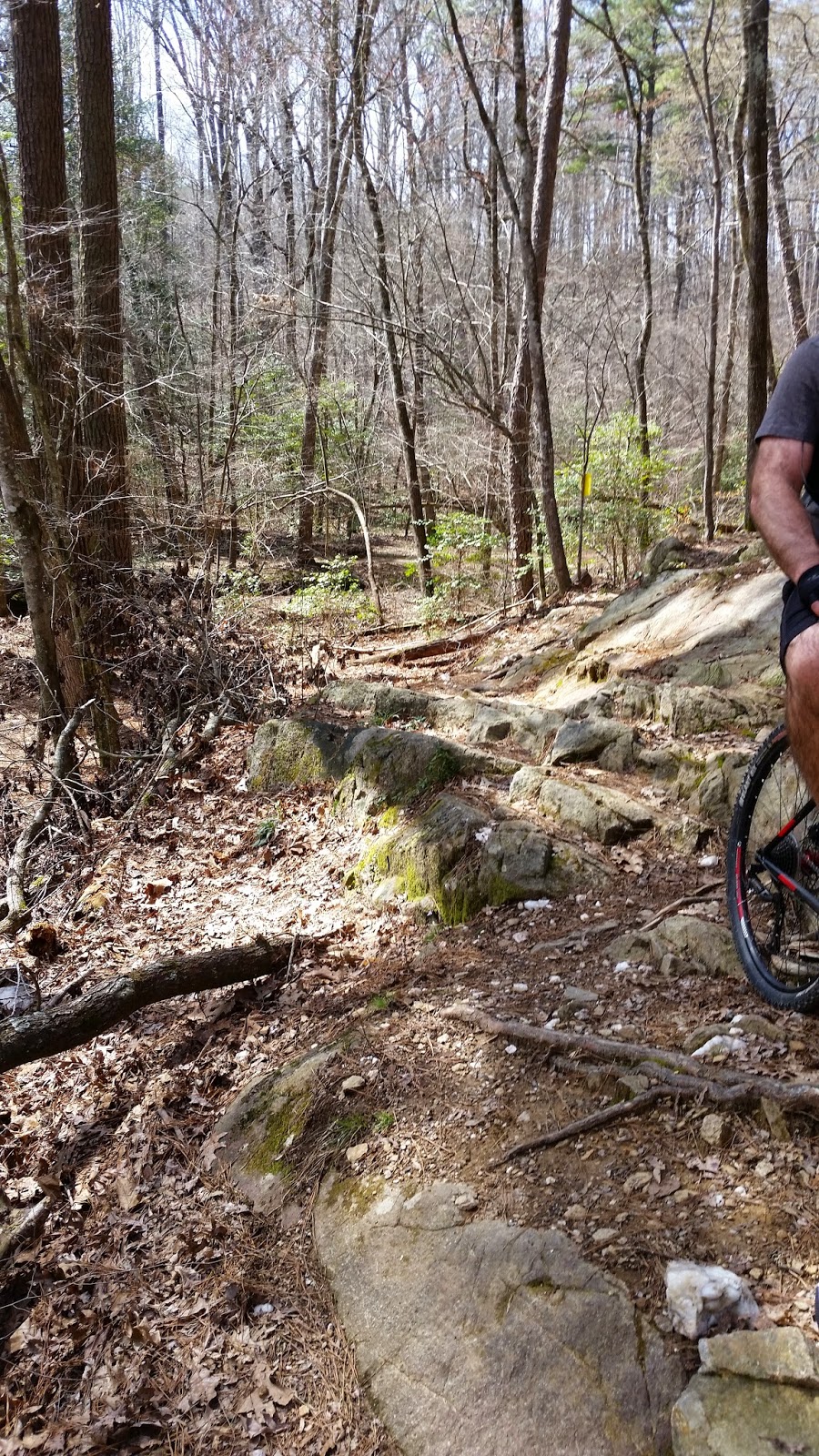 The group was pretty big so we stopped a lot.  It was fine, since I wasn’t out there to race.  It was also nice to be in a social setting on my bike again. 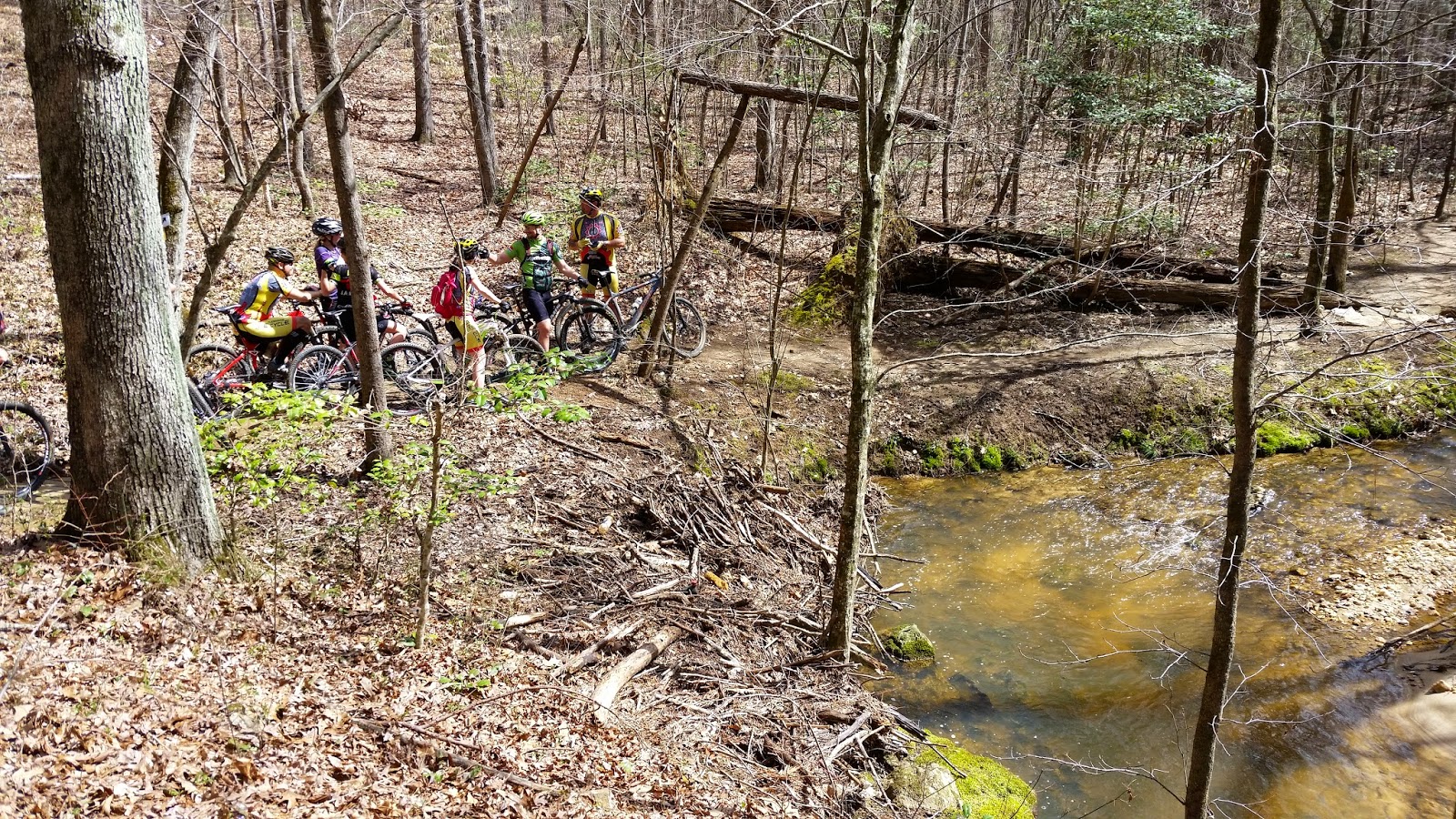 They didn’t cut out all of the super tech stuff.  Every once in a while we’d run up on some “difficult” sections, marked by some very creative signage. 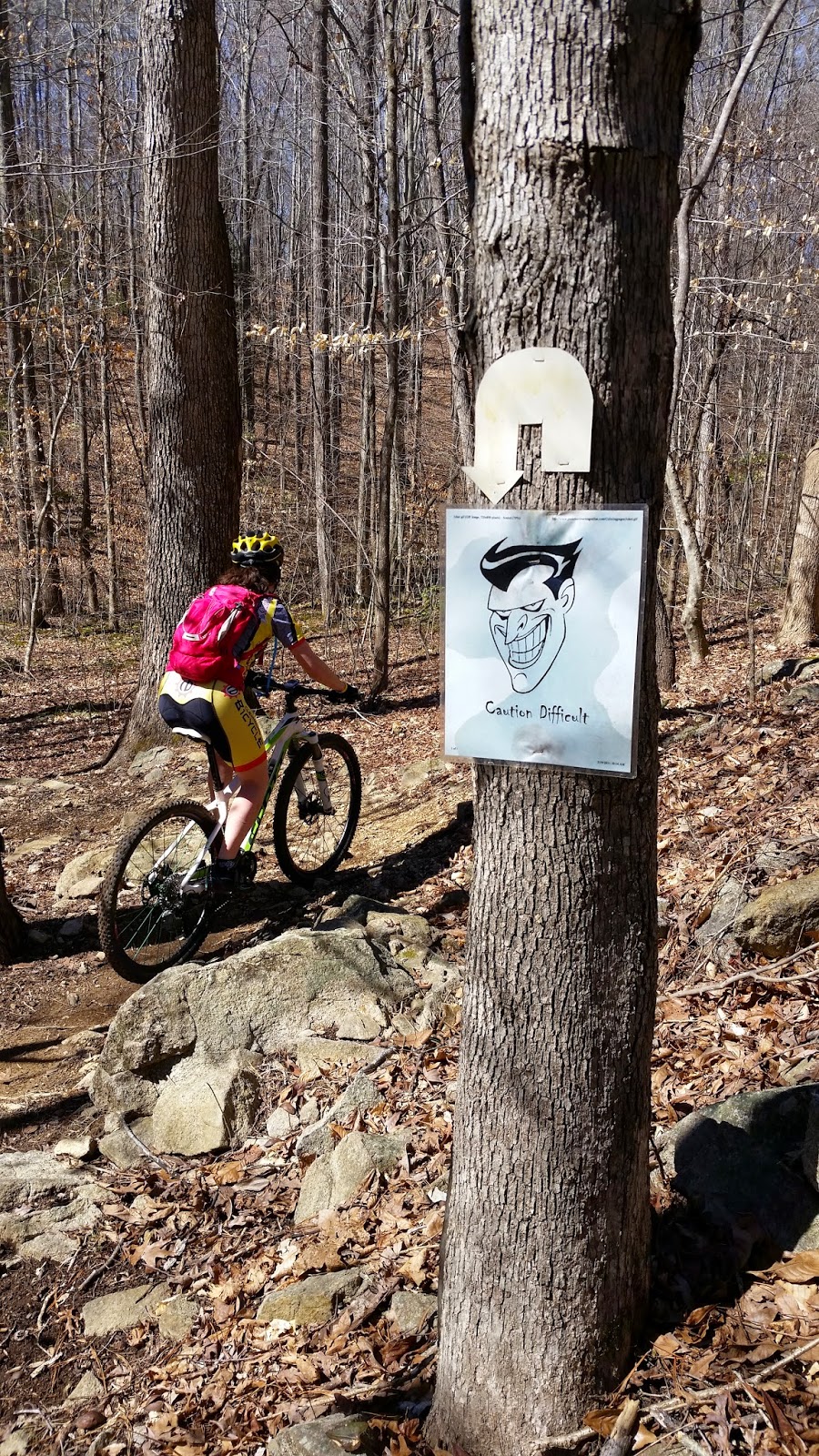 Nothing there was too difficult, aside from the rake and ride stuff that was pretty prevalent. 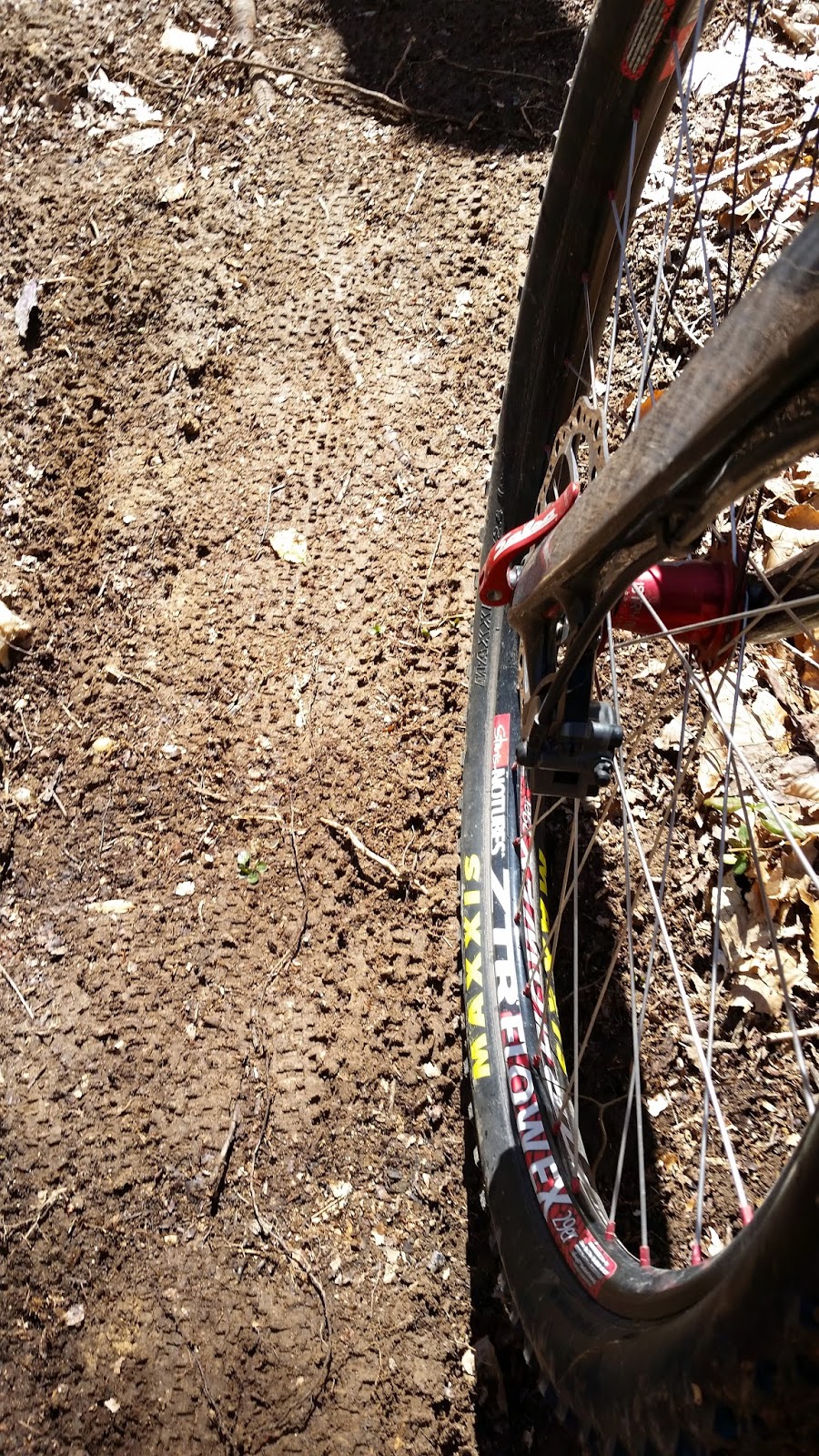 That actually, uh, sucked.  I kept hearing that new trail was “cut in” and it just needed to be ridden to make it better.  That’s not what I saw.  It looked like poor design followed by lack of effort.  That’s not really anything new though.  The two years I raced out there I saw the same thing in a few spots.  That must be how they do it out there.  I guess I shouldn’t complain, since they cut out most of the difficult stuff so the racers can have better “flow.”

Nah, I won’t let it get to me.  I can ride a good bit of tech stuff, but that doesn’t mean that’s all I have to ride.  If they cut some out and replace it with raked off shortcuts to avoid difficult sections, so be it.  It’s not my call, and I certainly don’t have to race it.  I'll probably bust my ass on a small root anyway.

Alas, I do plan to race, and I have no goals other than to put all I can into the upcoming season.  This might be fun, if I can keep my head in it this time.