Two days in a row of good weather over the weekend.  If I wasn’t on call for work, my ass would’ve been up in the hills somewhere.  Instead, I had to stay local for the entire weekend.  It was a good thing I did though because I had to work quite a bit.  It wasn’t all at once.  They got me here and there, including once when I put in about three and a half hours.  I considered doing a road ride with some friends (two different invites), but I just couldn’t make it.

I needed to ride, and when I got back from one of those work trips I seriously thought about it. 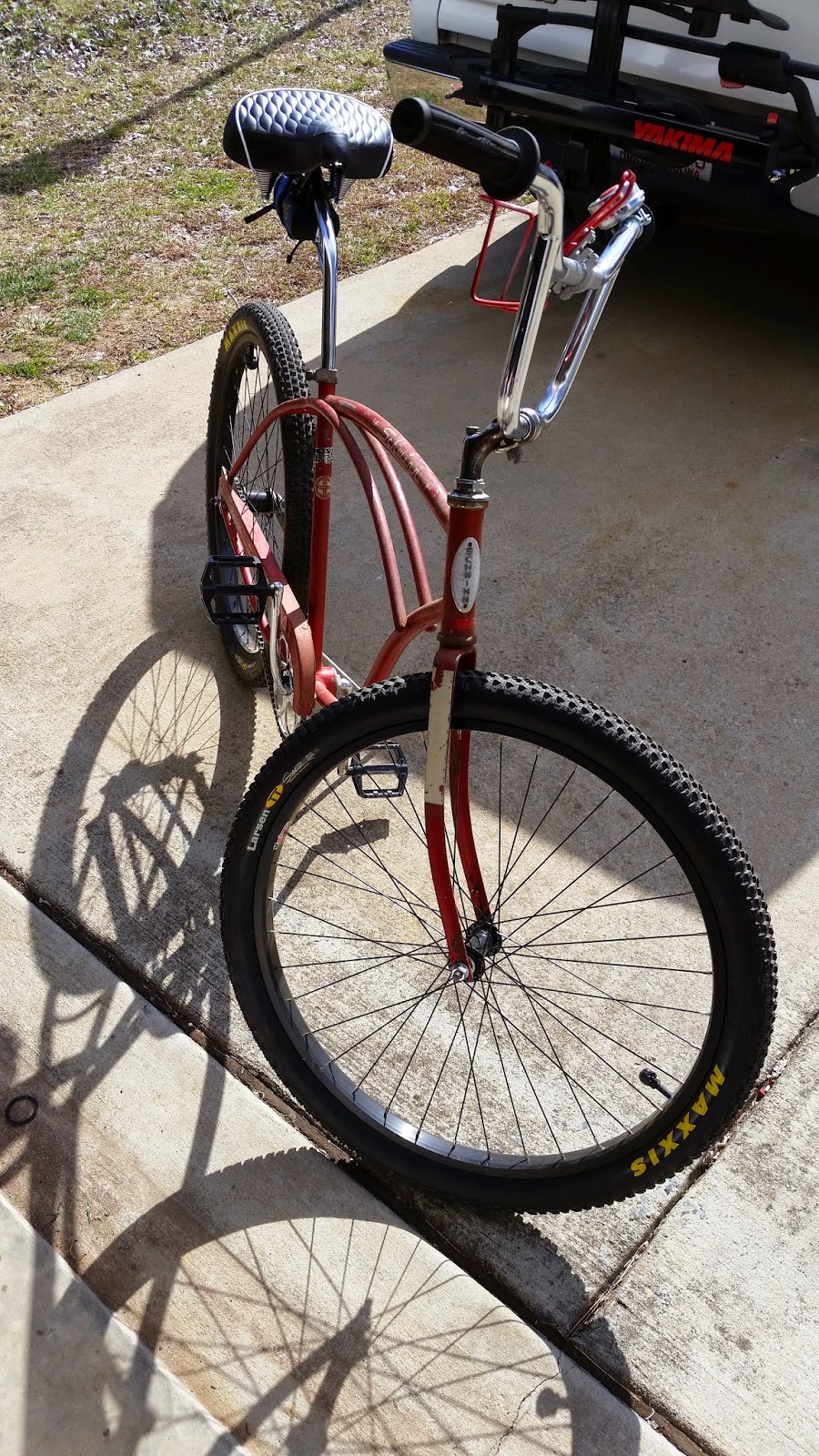 That’s my Klunker in case you haven’t seen it before (but I'm sure you have.)  I brought it out with the intention of just riding around the neighborhood for a little bit.  When I mentioned it to the little lady, the next thing I knew she had hers out and said, “Let’s go!” 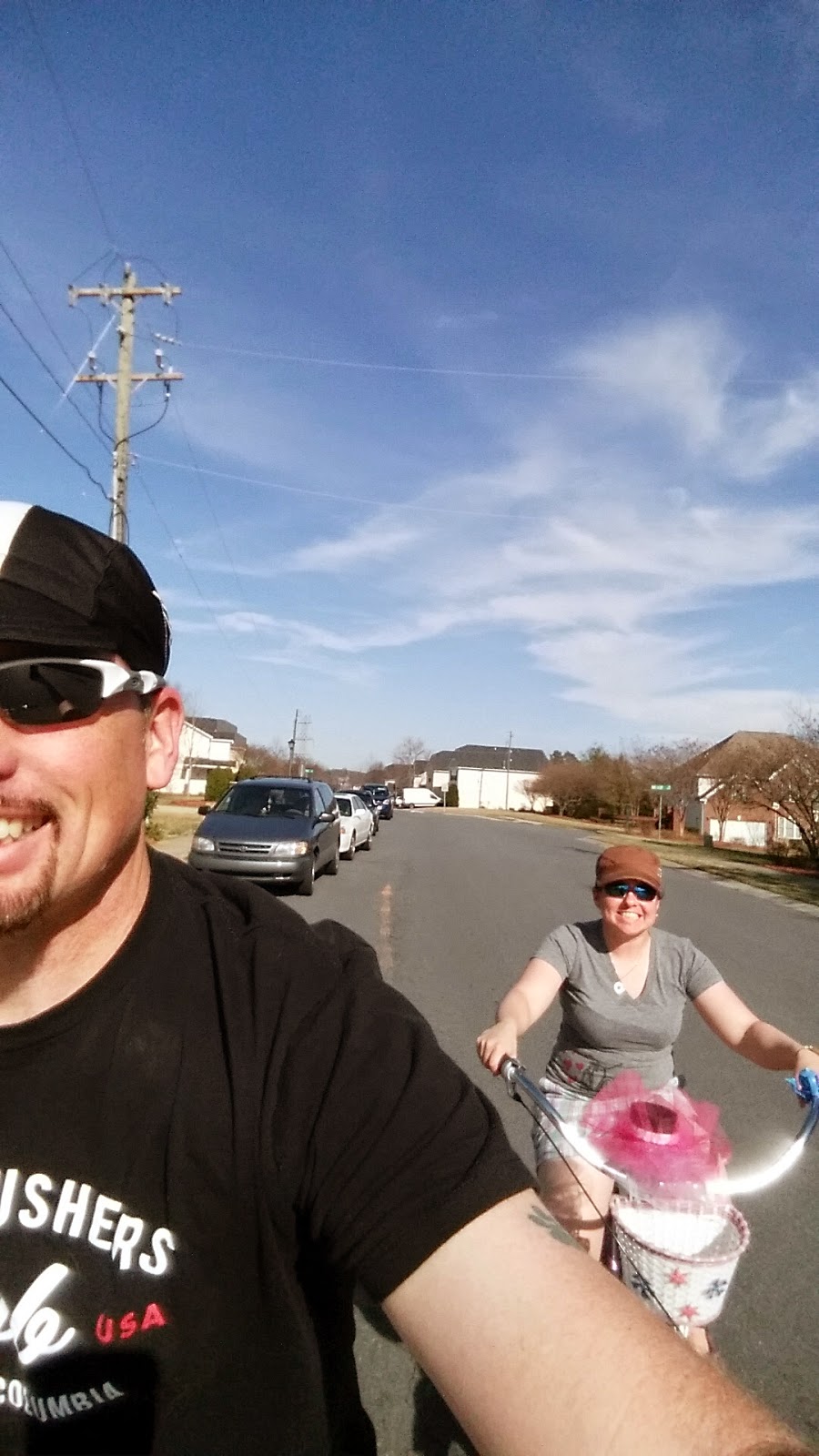 We started out riding in the neighborhood, but that quickly turned into the next neighborhood.  She wanted to show me something.

”Have you seen the giraffes?”

So we went around the corner, and lo and behold there were giraffes in someone’s front yard. 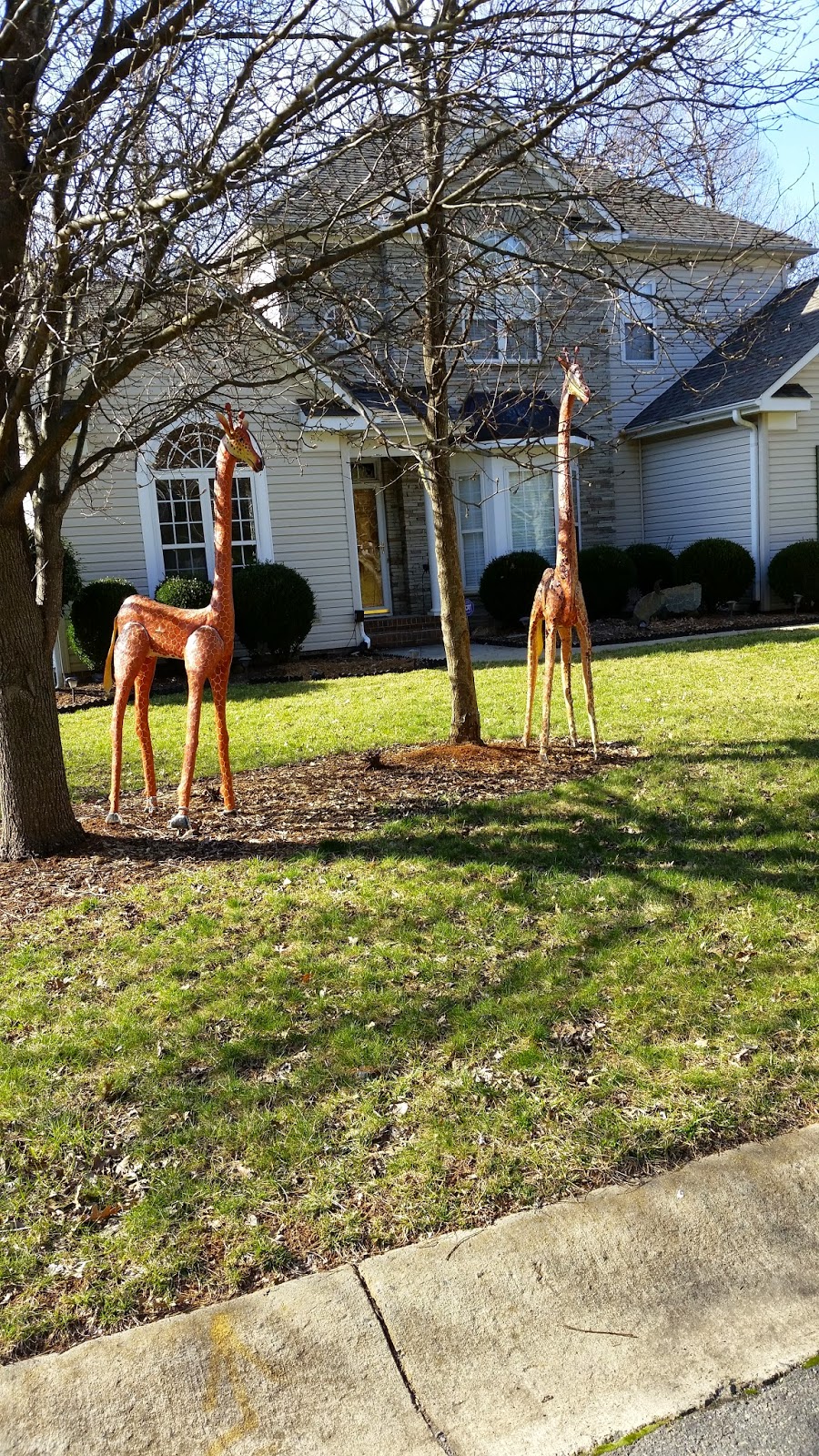 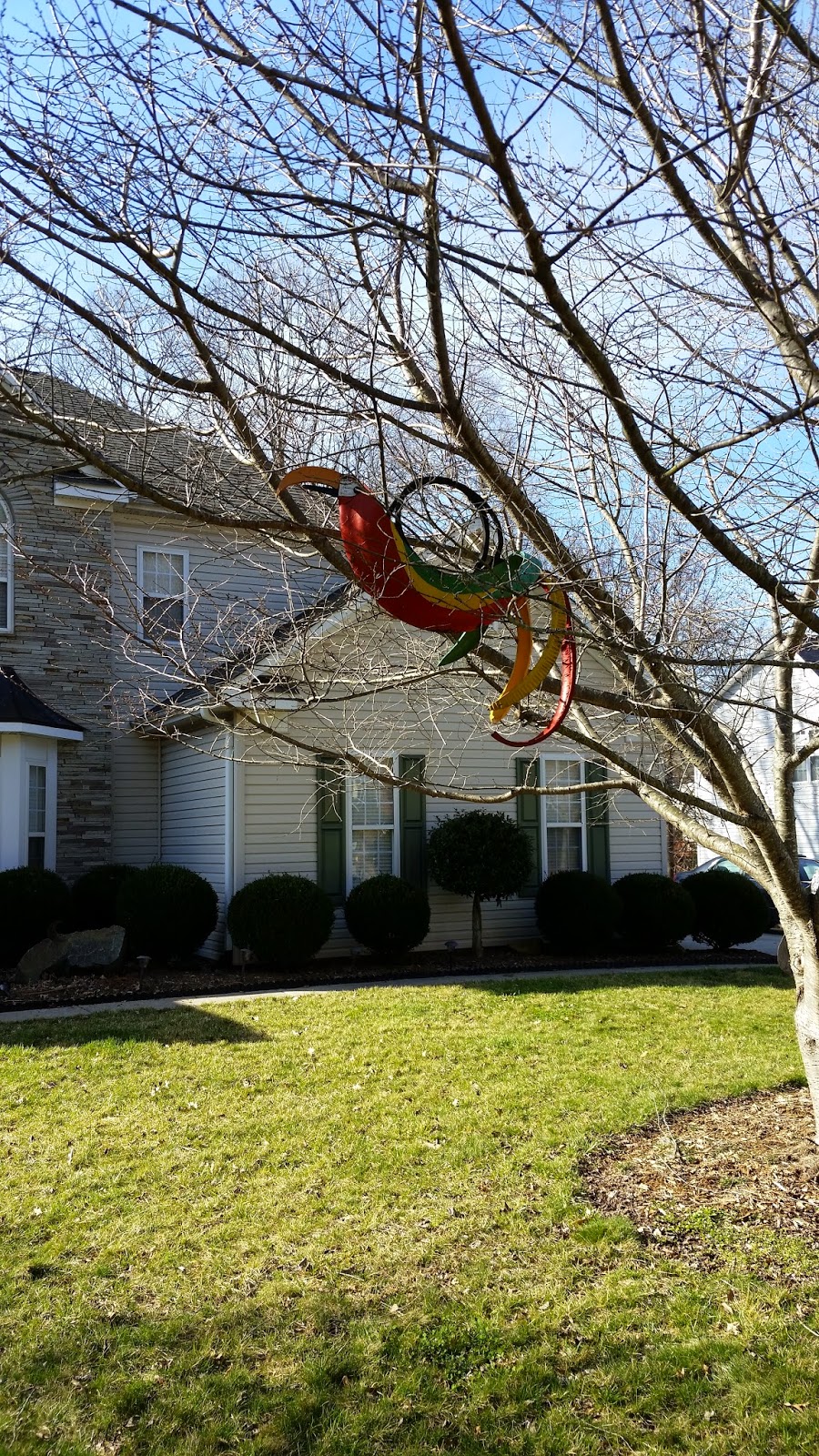 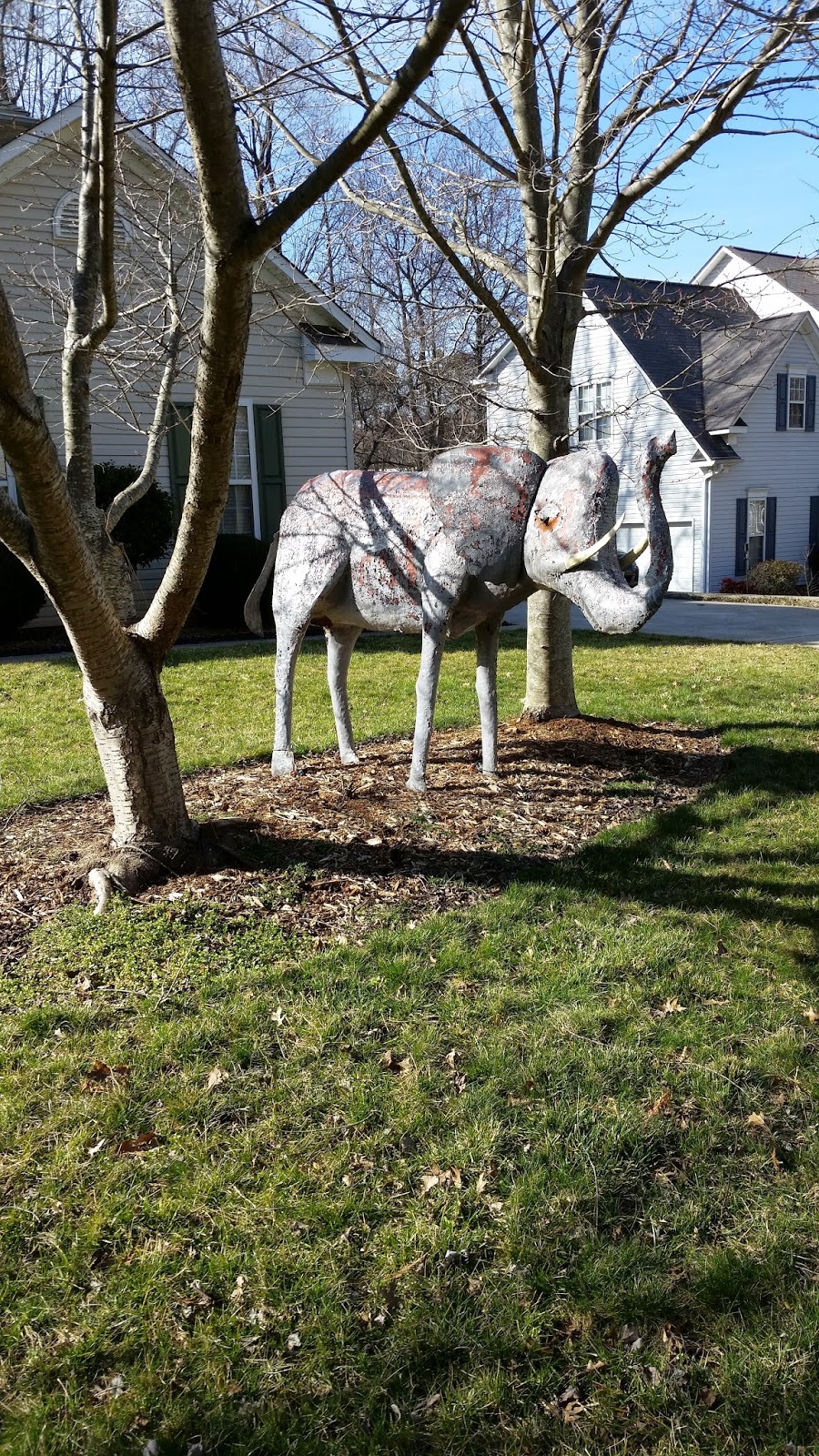 Weird.  Maybe they are circus freaks or something.  That little ride made my day but we weren’t done.  On through the neighborhoods… 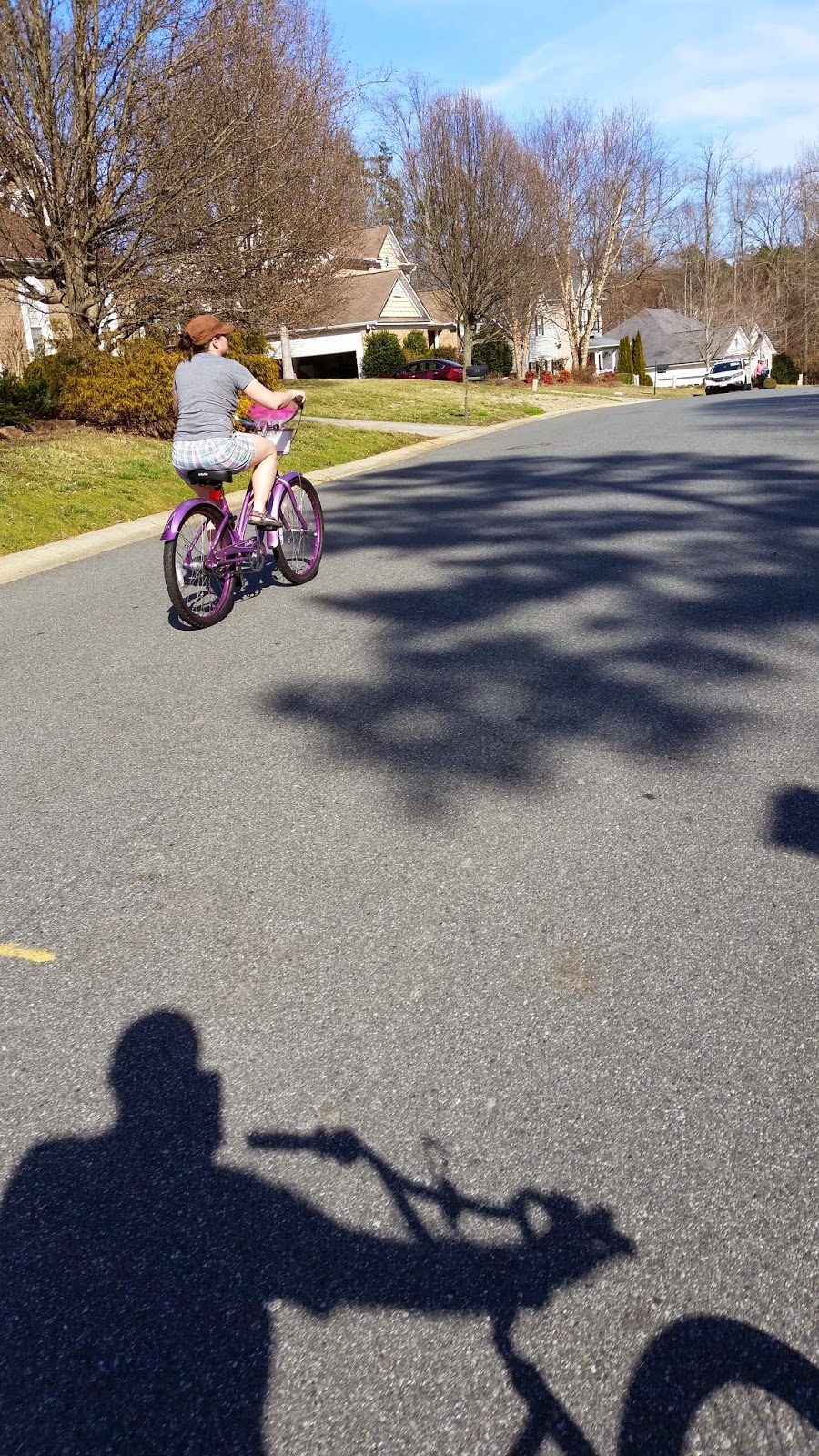 We spun around quite a bit, and after I thought I’d had a good enough ride I started us home.  Once again, the little lady had other plans.

“Aren’t we going for ice cream?” 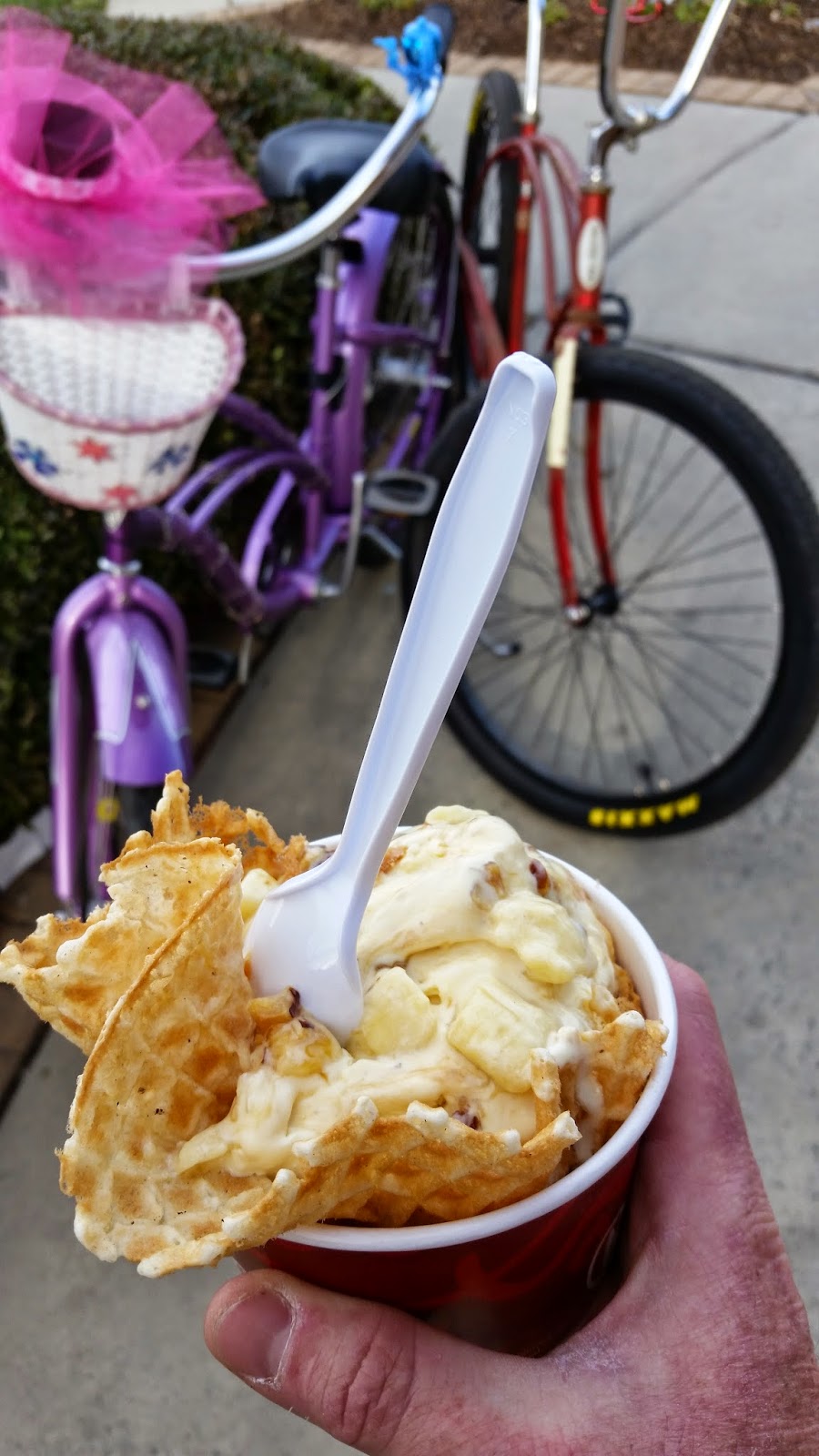 It wasn’t an epic ride.  We weren’t in the mountains, crushing someone’s KOM, or staying in Zone 3 for interval training.  None of that matters.  Or like I usually say, “Who gives a shit.”

When is the last time you rode a bike just for fun?
Posted by TheMutt at 9:13 AM