I put in a pretty hard effort on Sunday.  I rode at or above my threshold the entire time (like a race car in the red), worried about someone catching me.  Sometimes I think it’s easier to work up to the front than to stay there the whole time.  The only other race I’ve ever won (back in 2009) saw me in the lead for the whole race, only to slow down and take it easy once I knew how far ahead I was.  I eventually kicked it back in, but I could have very well lost the position that I’d worked so hard to get.

Anyway, I really expected to be pretty tired.  Like, hang around and do nothing tired. 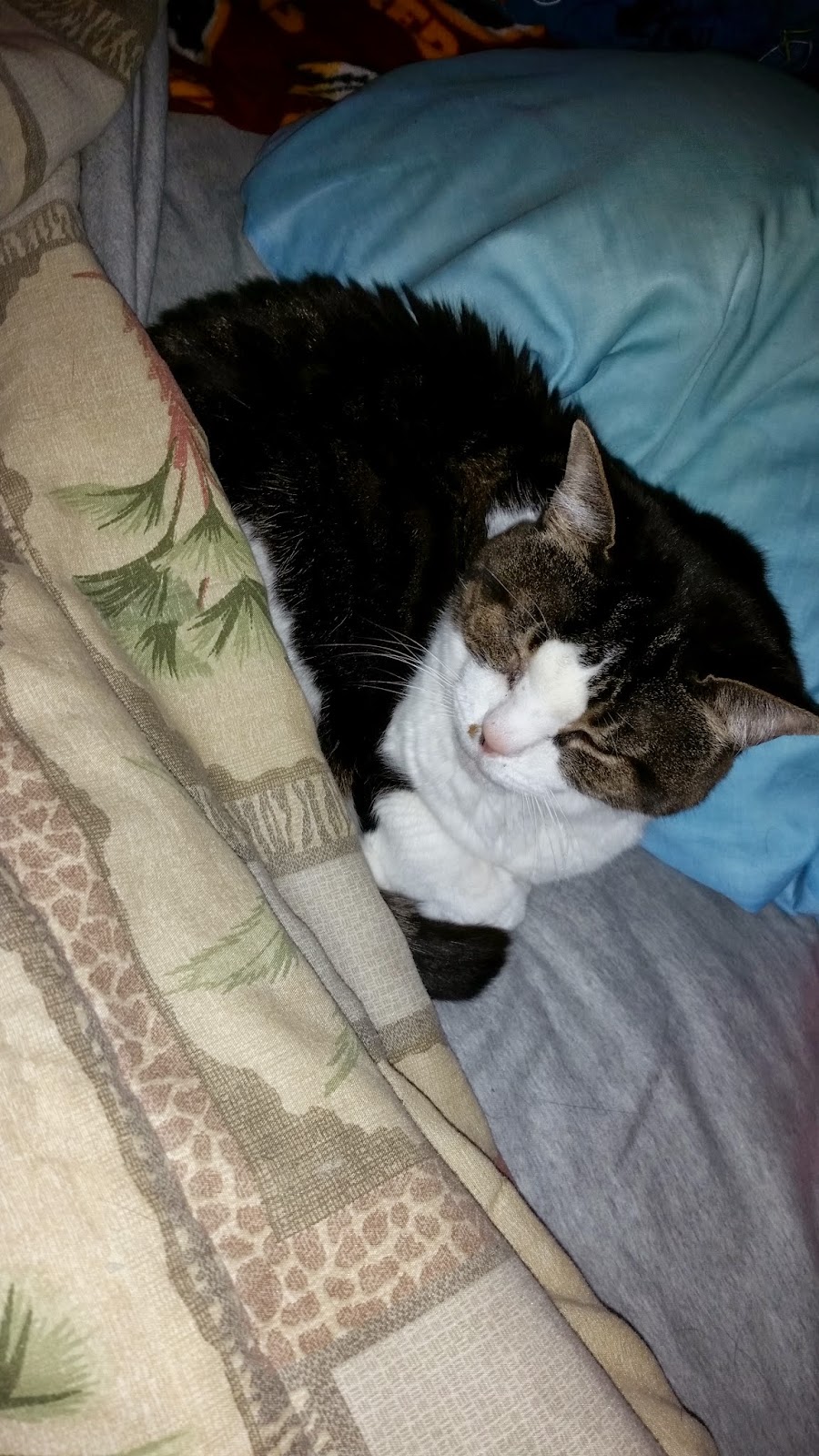 That wasn’t really the case.  I was sleepy from getting up early on a weekend, but my legs felt good.  I wasn’t dehydrated like I normally would be after a race, even though I didn’t quite finish one bottle of water.  I do still have one lingering thing from the race though…

Inhaling all that cold air (it was around 34 degrees at the start) while I rode made my lungs hurt like hell when it was over.  I put in some hard efforts on my road bike the week before, but the temps were warm and I didn’t have that issue.  It’s cleared up a little now, but I’m still coughing up stuff.  Gross.

Damn that morning air was some chilly shit…

To “recover” from the race, I ate a lot.  They served food after the race (which was an awesome thing to do), but I’d brought my own.  I also ate when I got back home in the afternoon, and even made dinner later that evening.  I also drank plenty of fluids throughout the afternoon to make sure I wouldn’t dry out.  It was almost all water, other than one of my favorite recovery drinks… 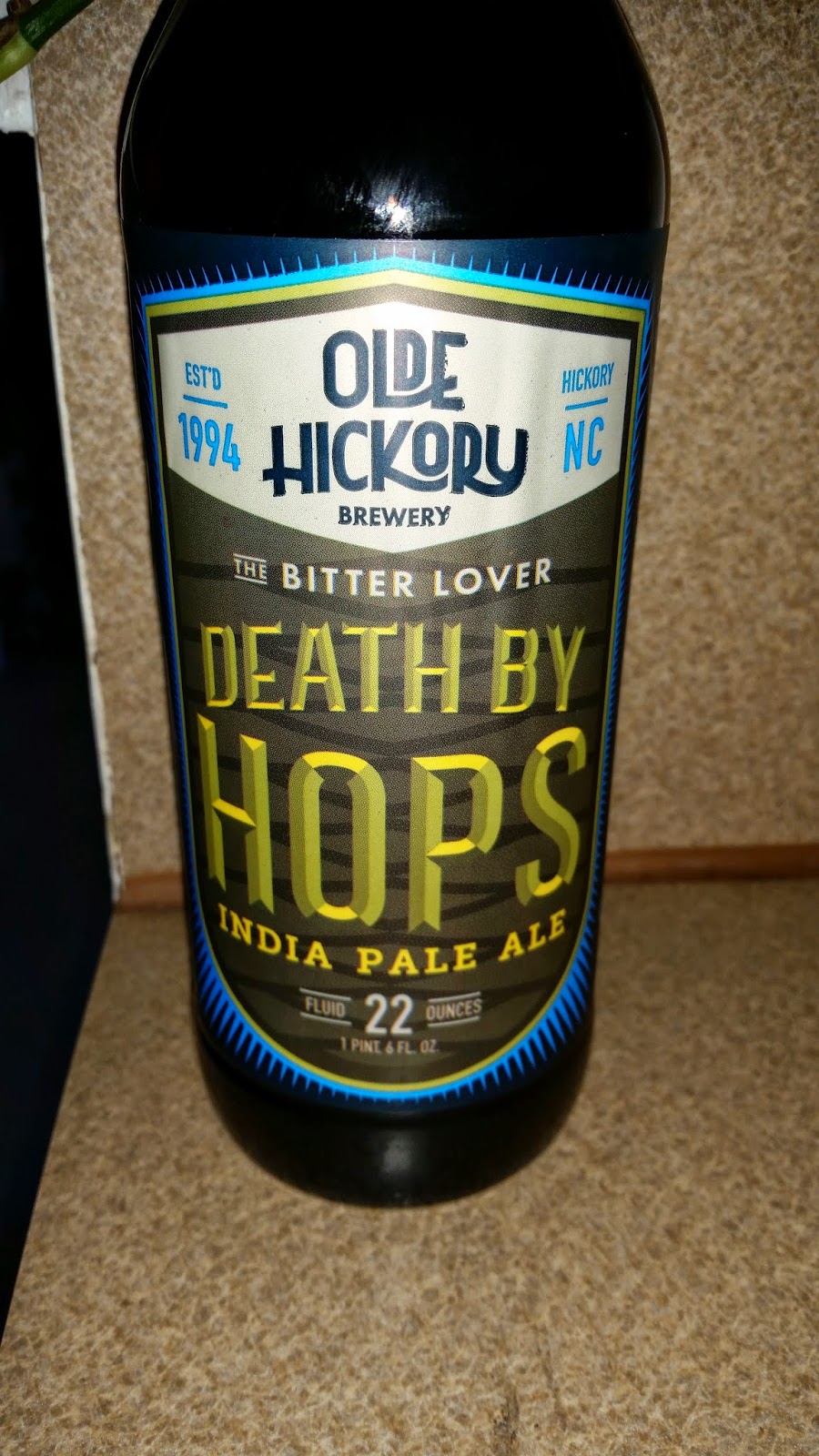 Death By Hops is pretty damn awesome.  I found this one da udda day at The Common Market here while Mr. Shepherd was in town, and I saved it for consumption after the race.  It was extra good, and no doubt earned.  Maybe I need a beer sponsor.

Speaking of sponsors, look over there to the right.  All those logos you may or may not click on (you do, right?) support me in some form or fashion, and I really appreciate each and every one of them.  I feel like they are all responsible in one way or another for me having a good race yesterday, and having them in my corner was pretty good motivation.

And this is the part again where I say thanks to the volunteers and race organizers (hi Howard) for putting on such a fine event.  Also, the Southern Classic Series is the best around and I’m glad to be back.  Hopefully I can keep having fun, even if that podium trip is the only one this year.

Bikes, beer, and fun.  Let’s keep it simple this season, shall we?