Is this thing on?  Um, yeah.  Sorry I’ve been gone.  I tried to make an effort to get back to regular blogging, but some things got in the way.  It’s been a long week of highs and lows.  After getting on the podium in my race over a week ago, I stepped into a week of shit.  I seriously think I may have made a mistake regarding a recent decision I made, and it’s been getting to me.  Maybe I’ll talk about that another time.  Also, we were dealing with a sick kitty the last few months which resulted in us losing her.  I’m a big softie when it comes to animals. Who gives a shit.

Anyway, I’m gonna make this right.  Since I had a three day weekend, I wanted to make the most of it.  I did some random stuff on Friday (more on that later I guess), but the real day for fun was Saturday.  The little lady and I took a much needed trip up to the hills. 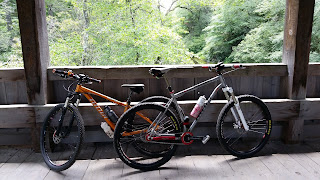 We decided on a ride in Dupont, since it wouldn’t be a death march.  We wanted to get away, see some mountains, ride some fun trail, and have a good time.  These things happened for sure. 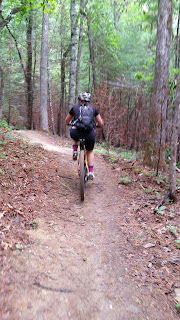 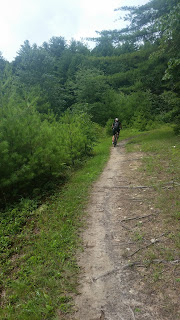 We temporarily forgot about the rest of the world, and it was all smiles. 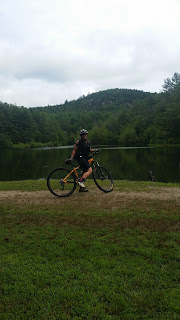 And I was back where I belonged (on a single speed.) 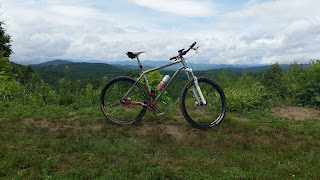 We even picked wild berries. 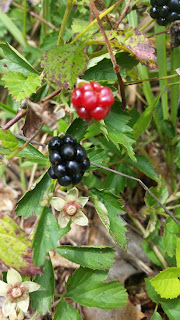 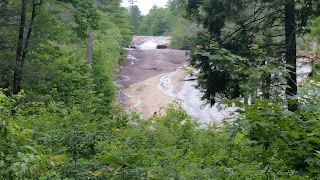 We celebrated Independence Day, and did it with style (thanks to my friends at DeFeet.) 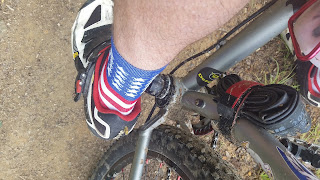 We had an awesome day.  And yeah, I’ll drag it out since I could use some good feelz for a while.

See y’all tomorrow.
Posted by TheMutt at 8:08 AM